RACINE COUNTY — Charges have been dismissed against a local man accused last month of attempted murder for allegedly trying to hang his girlfriend.

Carter was in court on Thursday for arraignment.

But Racine County Assistant District Attorney Jennifer Tanck-Adams announced she could not prosecute the case and was dropping the charges.

She also announced that she no longer had contact with the accuser in the case.

Tanck-Adams sought a bond modification and adjournment to give the DA’s Office time to notify the accuser that the charges against Carter were being dismissed, per state law.

Attorney Noah Michael Wishau, who represented Carter, objected and asked for an immediate dismissal of the charges, which was granted.

Carter was no longer in custody at the Racine County Jail on Friday.

Deputies from the RCSO were dispatched to a residence on South Beaumont Avenue in Dover on June 9 after a woman alleged that Carter had tried to hang her and intended to hang himself in the basement.

She described a violent encounter with Carter in which he allegedly dragged her down the basement stairs, put her head into a noose made from an electrical cord, and kicked a chair out from under her.

She claimed she hanged there until Carter came close enough that she could wrap her legs around him, get the noose off her neck, and get away.

Carter denied the allegations. In fact, when deputies arrived at the residence, he reportedly yelled to the deputies that the woman was lying, and that he had done nothing wrong.

The two had reportedly been in a relationship for less than year. However, at the time of the alleged encounter, there was a no-contact order in place.

At the preliminary hearing held on June 23, Wishau argued the case was problematic and the evidence flimsy.

A Racine County Sheriff’s Office deputy testified about the investigation. He told the court the victim had a red mark on her neck and that was the extent of her injuries.

In her statement to investigators, she claimed to have been punched, thrown on the ground, sat on, dragged down the stairs, and had her head forced into a noose.

Yet, there were no marks on her except for a mark on her neck, which she claimed she got from the noose.

The other problem, the deputy testified, was the victim reportedly lied to the investigators. She claimed she was pregnant with twins when she was attacked, but an examination revealed she was not pregnant and had not been pregnant. 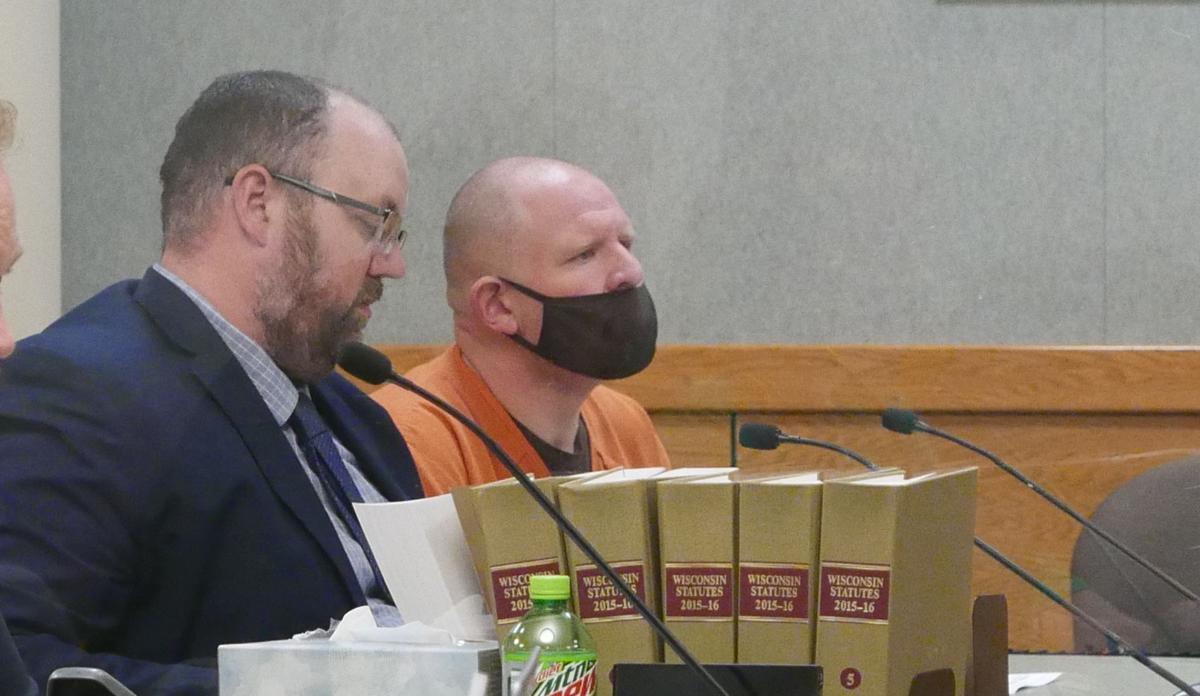 Ryan Lee Carter, at right in mask, was represented in court on Wednesday by Noah Michael Wishau, left. 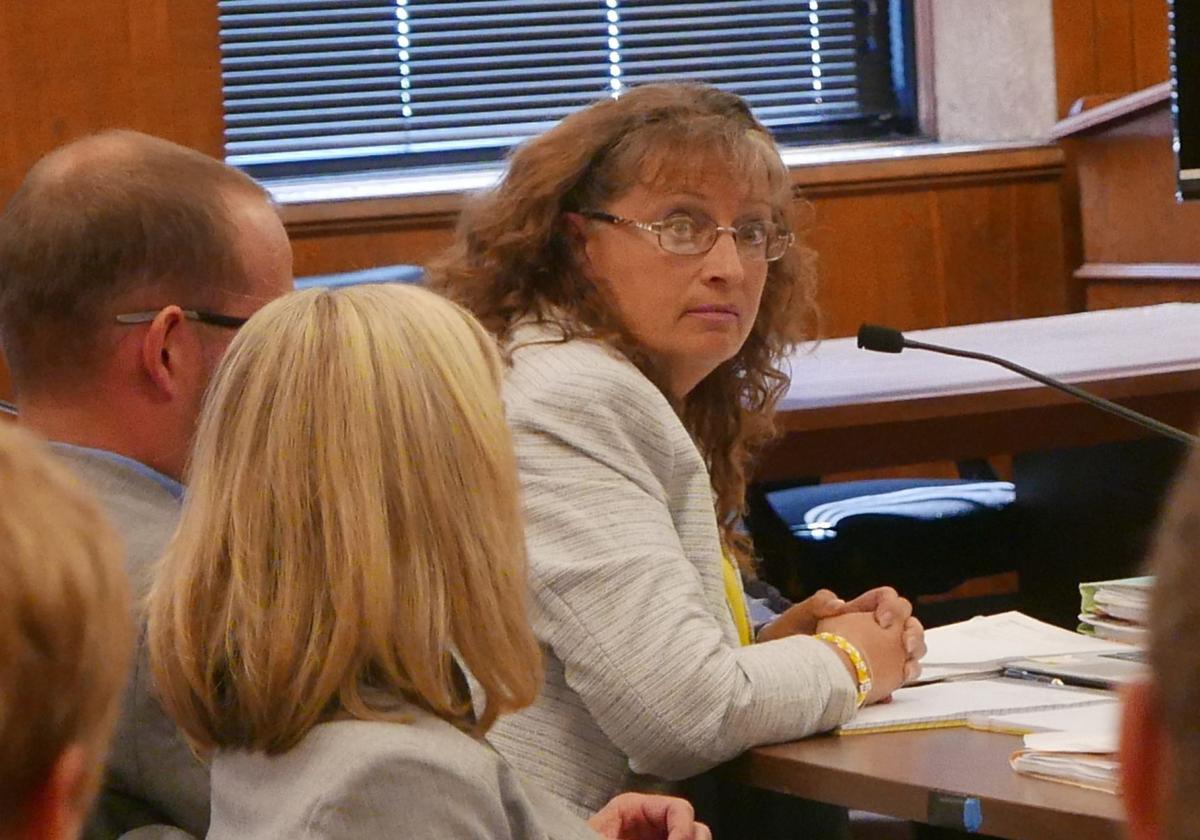 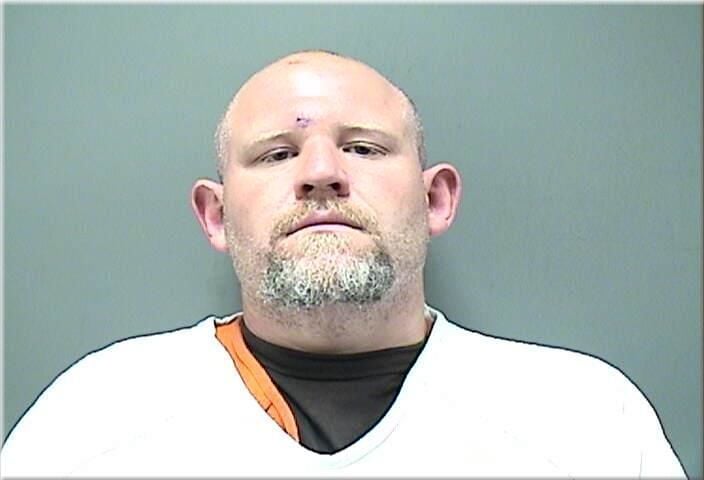