The future beneficiary of the $2 million cash bond posted in the Kyle Rittenhouse case appears to be in dispute.

Rittenhouse, now 18, is charged with homicide for shooting three men during protests in Kenosha, killing two. He was released on bond Nov. 23. The $2 million was raised through donations, including cash from MyPillow CEO Mike Lindell and former child actor Ricky Schroder, to the #FightBack Foundation operated by attorney Lin Wood.

The money was posted by California-based attorney John Pierce, who was fired by Rittenhouse this week. According to public records, Pierce signed the bond, which was posted using a cashier’s check from Pierce Bainbridge, Pierce’s law firm.

At the conclusion of the case, state law dictates that the money will be returned to the poster, said Kenosha County Circuit Court Clerk Rebecca Matoska-Mentink. In all criminal cases where bond is posted — whether the person is convicted or acquitted — the money is returned to the person or entity who posted the cash.

In the Rittenhouse case, the money would be returned to Pierce Bainbridge. County records show that when he filled out the paperwork for the bond, Pierce used an address that, according to court records, is his home address in California.

If there is an acquittal, the entire $2 million would be returned. If there is a conviction, court costs and fees like restitution could be held back, but that would likely be a small portion of the amount posted in the case.

In an email sent Friday, Wood said $2 million was posted using donations to #FightBack and should be returned to the foundation.

“#FightBack has been advised by legal counsel that the funds must be returned to #FightBack under laws applicable to 501©(4) foundations.”

“John Pierce has no affiliation with #FightBack at present. He was asked to resign from the foundation immediately before, or simultaneously with, his retention by the Rittenhouse family as Kyle’s counsel,” Wood wrote. “While the bail funds were physically wired to John to facilitate the need for a certified check for the bail, John is not entitled to the bail proceeds and has acknowledged that fact in writing.”

Pierce responded that he had no comment on the bond, or what would happen to it at the conclusion of the case.

“I have no comment on this issue,” Pierce wrote. “Nor does my silence indicate any agreement with anything Lin wrote in (his) email. Ultimately, a court may need to decide issues surrounding the bond, but I am not certain of that.”

Pierce and Wood were vocal supporters of Rittenhouse since the days after his arrest on homicide charges after he is alleged to have shot three men during August protests in Kenosha following the police shooting of Jacob Blake. The attorneys, both outspoken conservatives, worked to raise money for the Antioch, Ill., teenager and to promote the idea that he was acting in self defense.

But Wood and Pierce appeared to have a falling out, and Wood stated he would step back from the Rittenhouse case after the bond was posted. Wood then became a vocal and controversial figure in the effort to overthrow the election of President Joe Biden, becoming involved in the unsuccessful legal fight to show that former President Donald Trump actually won the election.

Since bond was posted, Pierce — who was acting as Rittenhouse’s civil attorney — has been focused on fundraising.

“Following the recommendation of attorneys and accountants everywhere, we’ve been offline for a few weeks to set up an independent irrevocable trust strictly for the benefit of Kyle. John Pierce opposed that idea. It is clear that by doing so, we made the right decision,” the account tweeted.

Pierce, on his own Twitter account, wrote “John Pierce freed Kyle. John Pierce fought with every fiber of his being for Kyle. John Pierce wants nothing but for Kyle to be acquitted and live a healthy, happy life. John Pierce is ferociously loyal to all of his clients, including all former clients. Mission accomplished.”

Rittenhouse’s new attorney, Los Angeles-based Robert Barnes, could not be immediately reached for comment on the bond issue.

Prosecutors are currently seeking to raise Rittenhouse’s bond by $200,000, arguing he violated terms of his bond by failing to update his address after moving. Rittenhouse’s defense argues that his address must be kept secret due to threats. The judge in the case has not yet ruled on the prosecution motion.

New civil lawyer no stranger to controversy, Page A4

A Kenosha County Circuit Court judge Thursday denied prosecutors' motions to increase the bond for Kyle Rittenhouse. This is a developing story that will be updated.

US military options to help Ukraine if Russia acts

US military options to help Ukraine if Russia acts 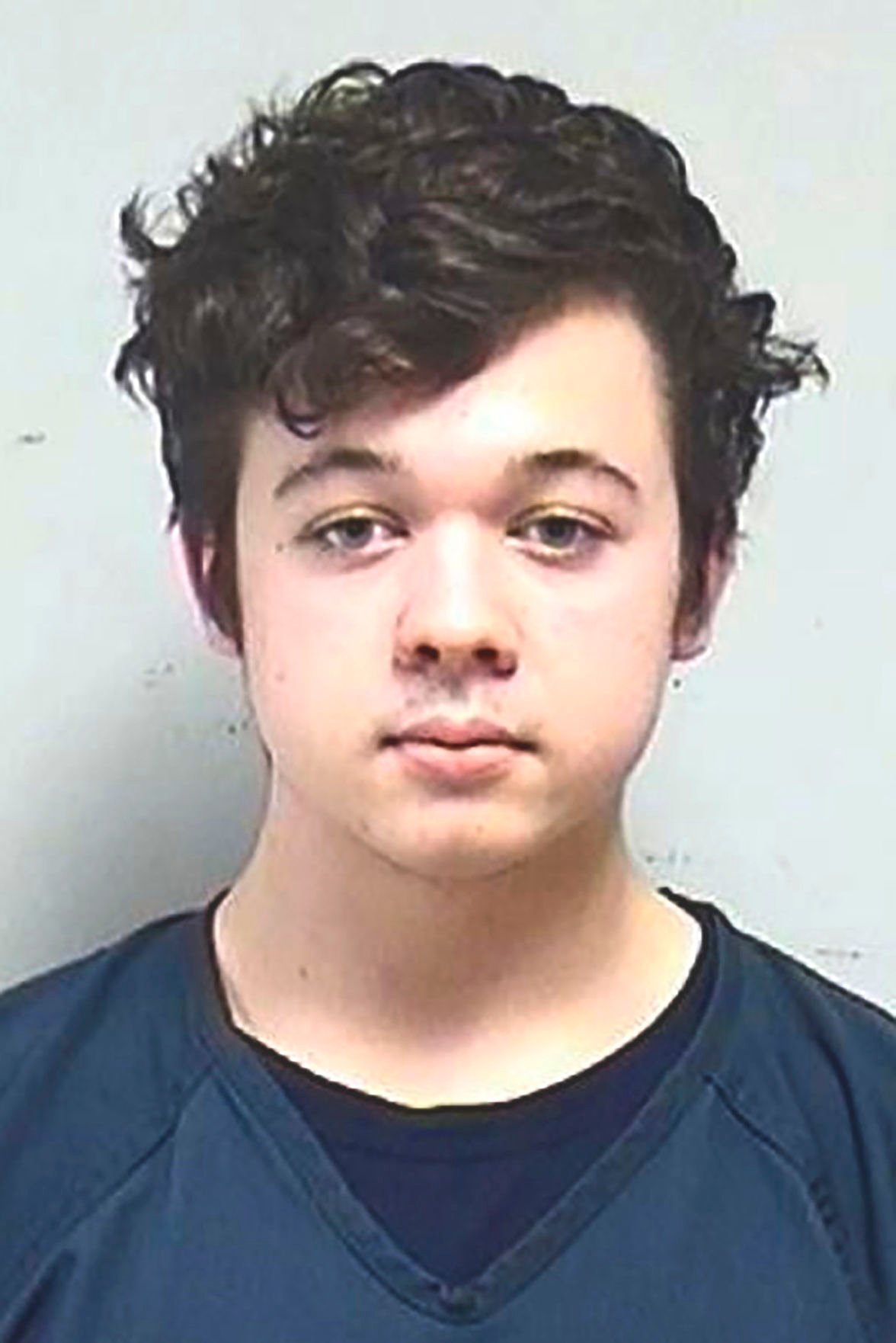 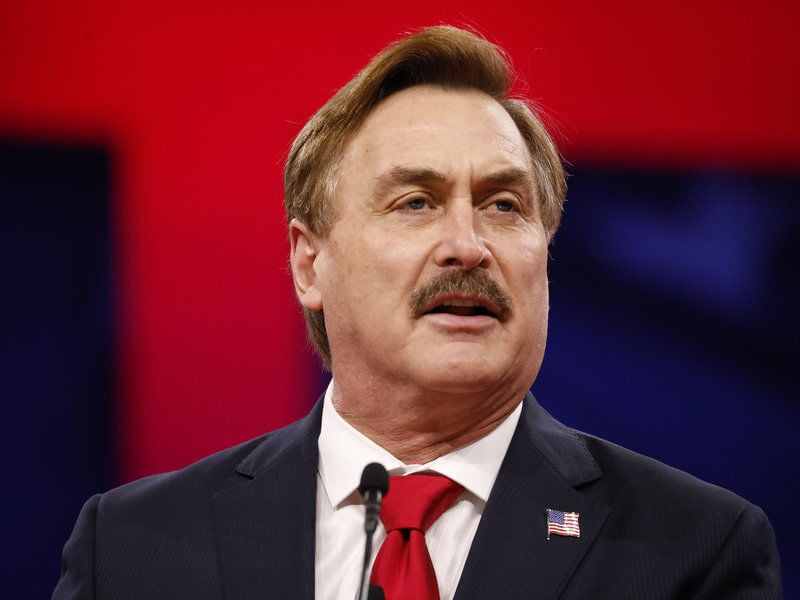 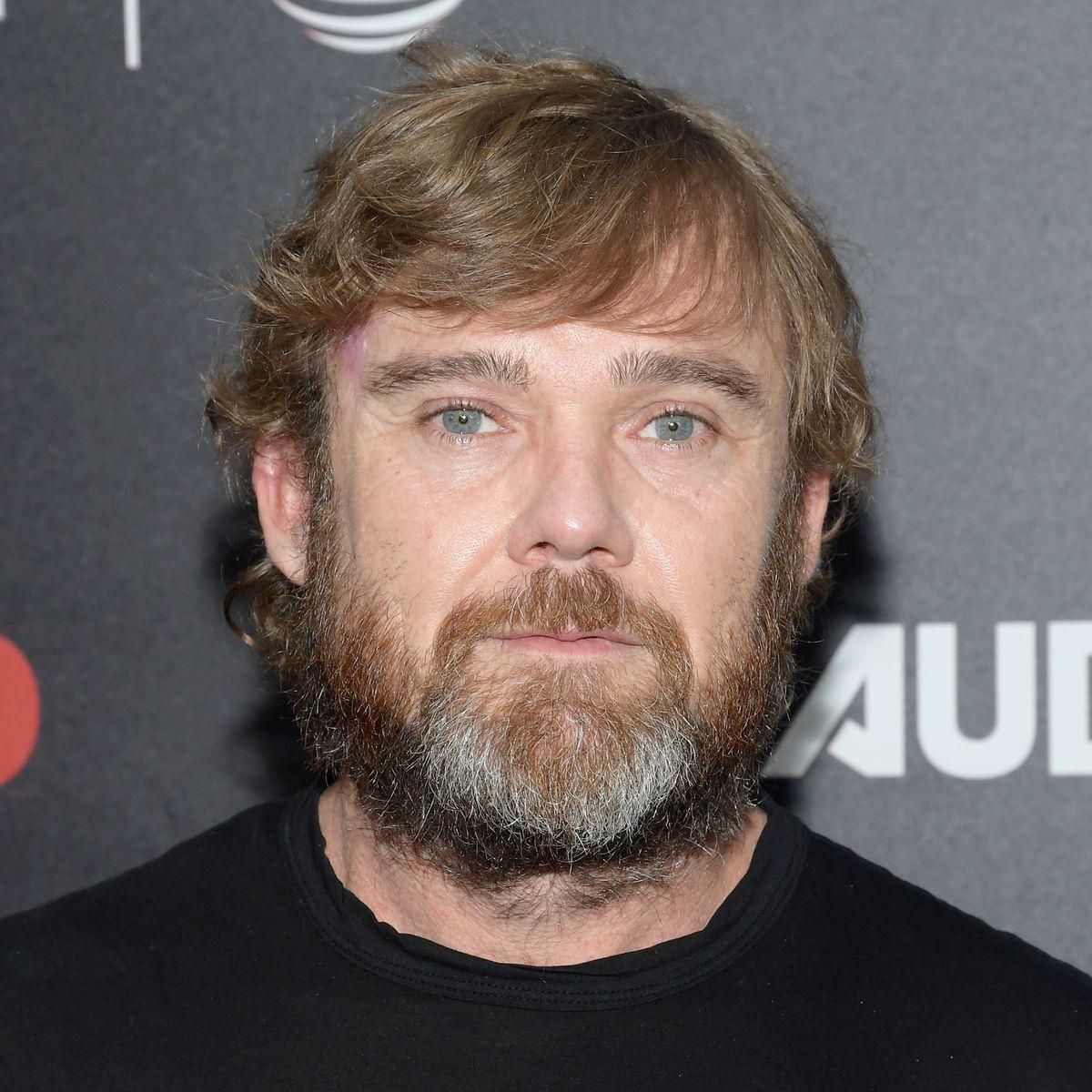