Bickering over the $2 million bond posted in the Kyle Rittenhouse case continues, with a local lawyer, acting on behalf of the Lin Wood’s Fightback Foundation, asking that the money be returned to the organization at the end of the trial.

Money raised by donations was used to post Rittenhouse’s $2 million bond in November 2020, with the Antioch, Ill., teenager living at an undisclosed location since he was released from the Kenosha County Detention Center.

Since the money was posted, there has been dispute over where it will eventually be returned, with a Twitter account said to be representing the Rittenhouse family indicating the money should go back to Rittenhouse. Wood, meanwhile, has called for the money to return to Fightback, while Pierce has said the issue may need to be decided by the courts.

In a letter sent to Kenosha County Circuit Court Judge Bruce Schroeder, Kenosha attorney Xavier Solis wrote that the money should be returned to Fightback.

At the conclusion of criminal cases, state law dictates that bond money is returned to the poster. Rittenhouse is charged with homicide and attempted homicide for shooting three men, killing two, during civil unrest in Kenosha last August. When the criminal case is complete, the bond money will be returned to the poster. If Rittenhouse is convicted, court costs, fees and restitution charges could be subtracted from the bond, but that would likely add up to only a fraction of the $2 million.

According to public records, Pierce signed the bond, which was posted using a cashier’s check from Pierce Bainbridge, Pierce’s law firm. County records show that when he filled out the paperwork for the bond that indicates where the money should be returned, Pierce used an address that, according to court records, is his home address in California.

Clerk of Courts Rebecca Matoska-Mentink said her office would return the bond to the poster — in this case Pierce — unless there is a court order to the contrary.

“Money makes people do silly things,” the tweet states. “While we’re busting our humps trying to raise money and see Kyle acquitted, Lin Wood is sending letters to the court DURING Kyle’s hearing to demand $2M in donations FOR KYLE be given to HIM.”

The social media for FreeKyleUSA, an organization raising money for Rittenhouse and said to be controlled by his mother, Wendy Rittenhouse, has been critical of both Pierce and Wood since acrimonious splits with both attorneys. Wood parted ways with Rittenhouse shortly after the bond was posted. Pierce was fired by Rittenhouse in February.

In an email Wednesday, Wood said Fightback donated the money for the bond and a portion of Rittenhouse’s legal expenses. He said the foundation did not raise the money for Rittenhouse or his mother personally, because that would have violated tax rules for non-profits.

“#FightBack had no legal relationship with Kyle or Wendy. I understand monies were given for Kyle and Wendy’s personal expenses, but those funds were handled by John Pierce and #FightBack had nothing to do with them,” Wood wrote.

“After #FightBack posted the bail for Kyle, John Pierce informed the foundation that we should stand down on our efforts for Kyle’s defense costs, as a new group was taking over all fundraising for Kyle. #FightBack promptly ceased its efforts after John made the request. Under the law, the bail money must be released to #FightBack at the appropriate time.”

The Kenosha News reported in February that there was a dispute over the bond money. At that time, Wood said Pierce had no right to the money and that it should be returned to the foundation.

“I have no comment on this issue,” Pierce wrote. “Nor does my silence indicate any agreement with anything Lin wrote in (his) email. Ultimately, a court may need to decide issues surrounding the bond, but I am not certain of that.”

Pierce did not respond to an email with a question about the letter to Schroeder. Solis hung up when reached by phone.

The ongoing disputes over the Rittenhouse bond money is contrasted by the lack of conflict over the bond in another ongoing high-profile Kenosha County case.

Chrystul Kizer, who was 17 when she was charged with homicide for the shooting death of a man prosecutors acknowledge had been sexually abusing underage girls, is free on $400,000 bond posted through donations. In her case, the money was posted by the the Chicago Community Bond Fund. The leadership of the bond fund has said that at the conclusion of Kizer’s case, that money will be returned to the fund to aid other defendants in need.

Since they have left the Rittenhouse case, however, both Pierce and Wood have become increasingly controversial.

Wood has been involved in a series of losing legal actions attempting to overturn the election of President Joe Biden. Along with other attorneys filing lawsuits promoting overturning the election in favor of former President Donald Trump, Wood was sanctioned by a federal judge for bringing frivolous legal action. He also faces disciplinary actions in other states and is in an ongoing battle with the State Bar of Georgia, which is calling for Wood to have a mental health evaluation to continue practicing.

Pierce has become involved in the legal defense for a number of people charged in the attack on the United States Capitol on Jan. 6. He disappeared from court on the cases for weeks, with one associate saying he was hospitalized with COVID-19, before returning to court in September.

Rittenhouse is scheduled to go to trial Nov. 1.

Five people were shot and one killed in a shooting on the night of July 4 in Kenosha.

Fights shut down Kenosha carnival on Fourth of July

The state of Wisconsin has revoked the wholesale dealer license for Elkhorn car dealer, Car Rangers LLC, after the dealership was found rolling back odometers and altering titles to reflect lower mileage, according to the Wisconsin Department of Transportation.

Juvenile shot in the foot at Kenosha lakefront fireworks

A girl was shot in the foot on Monday while at Kenosha’s lakefront fireworks show.

Between April and May, a confidential informant reported purchasing 0.7 grams of crack cocaine, 4.5 grams of cocaine and fentanyl, and 0.8 grams of MDMA and fentanyl.

UNION GROVE — Three mobile homes were to have suffered damage, and may have been completely destroyed, in a fire that was extinguished after firefighters from more than a dozen agencies responded to the Hickory Haven mobile home park on Schoen Road Saturday afternoon.

WITH VIDEO: Man taken into custody during critical incident outside bank in Waterford Tuesday

DEVELOPING: A critical incident in Waterford forced a business district west of Highway 36 (Milwaukee Avenue) to be locked down for several hours Tuesday afternoon.

Kenosha man charged with 10 counts of possession of child pornography 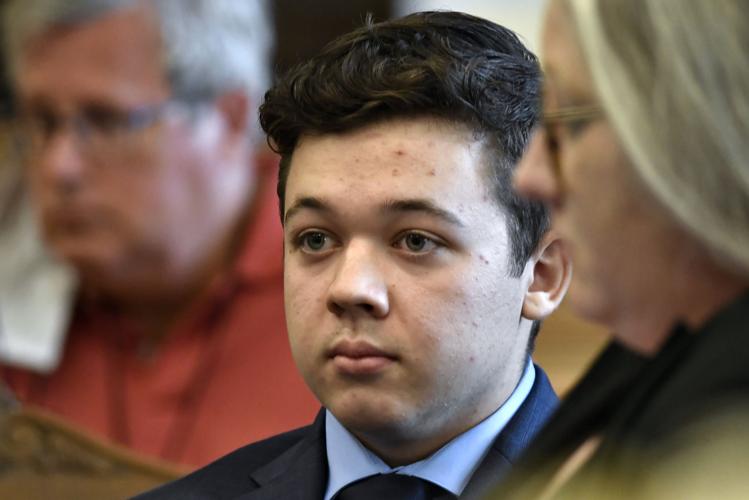 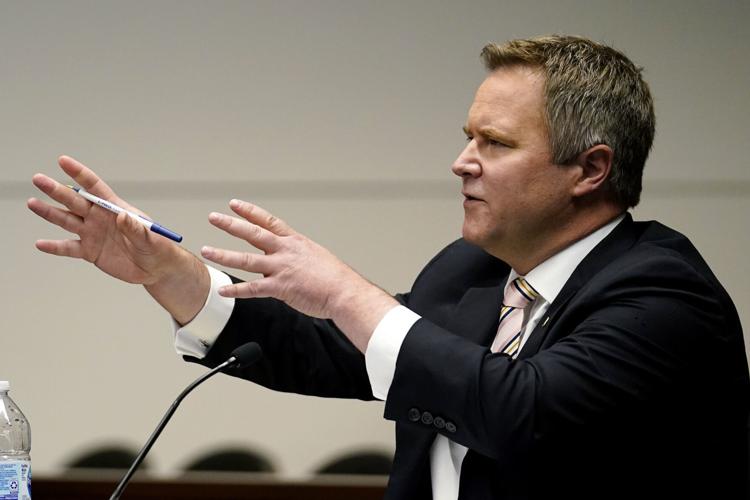 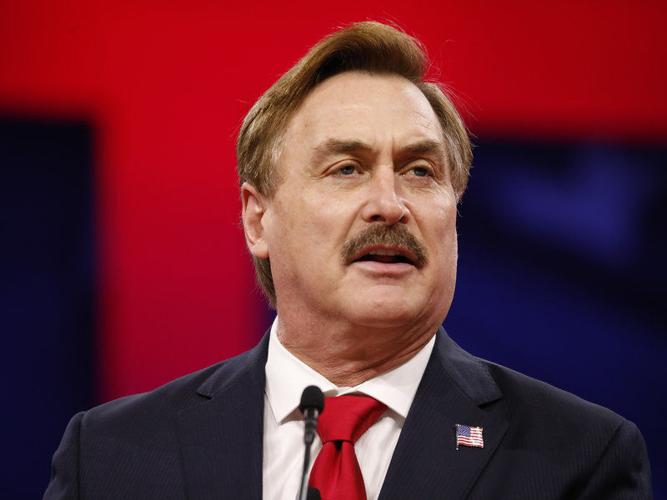 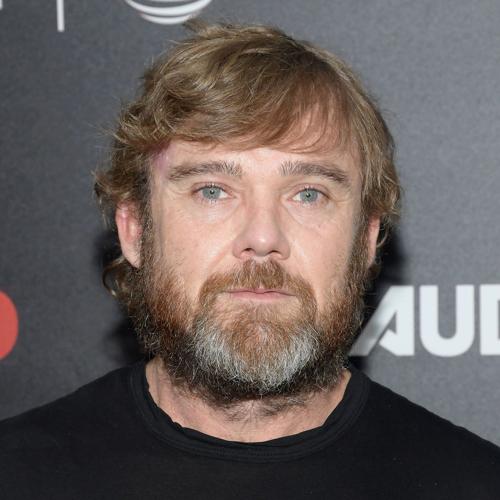 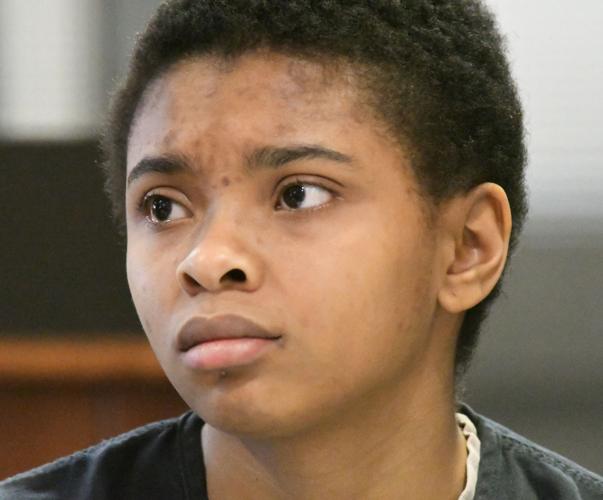