The younger brother of the 19-year-old Kenosha man charged in the shooting death of Hector A. Rodriguez-Rojas last week now faces a felony charge of his own.

The younger Ramos, who remains in custody in the Kenosha County Jail, is due back in court Aug. 19 for a preliminary hearing at 8:30 p.m. If convicted, he faces a maximum fine of $25,000 and 10 years in prison.

Victor H. Ramos, 19, of Kenosha was charged Monday with first-degree intentional homicide in the July 29 shooting death of Rodriguez-Rojas, 30, of Kenosha. Keating set a $1 million cash bond in that case.

The brothers both reside in the 6400 block of 31st Avenue.

Kenosha Police responded to the area of San Luis Grocery Store, 1824 52nd St., at 4:58 p.m. July 29, where they spoke to a woman who stated that Rodriguez ran through the door, yelled for someone to call 911 and collapsed at the front door. Police observed two gunshot wounds to Rodriguez-Rojas, who was found lying on his left side with “an extremely large pool of dark red blood underneath him.

“I believe that’s appropriate and necessary,” he said, adding the younger Ramos is alleged to have helped his brother after the fact. “Because of that material help with full knowledge of what his bother had done, a high bond is necessary in this case.”

Dante Ramos’ defense attorney, Patrick Cafferty, argued for a $5,000 bond and stated his client is a 2021 Indian Trail graduate who is employed and plans to attend college.

In addition, Dante Ramos is a lifelong resident of Kenosha, his attorney said.

Keating agreed to a higher bond but set it below what the state had requested.

“There is a potential for a flight risk,” Keating said. “It’s alleged this defendant was actively engaged in the distribution or destruction of evidence, potentially.”

Kenosha Police reviewed Victor Ramos’ phone, which indicated that he and Dante Ramos were in contact beginning at 8:27 p.m July 29. The shooting happened at about 4:58 p.m.

Victor Ramos allegedly told his brother the vehicle he had driven was “hot,” that he had a weapon and needed a ride so he would not be in the vehicle with the weapon also in his possession.

During that conversation, Victor Ramos told his brother, “Don’t tell no one,” and Dante Ramos sent his brother a screenshot of the incident from a website, including a description of the Porsche Cayenne that Victor Ramos now wanted help to get back home.

“This defendant had already seen a media source (online) and sent that to his brother, who was in hiding at the time,” Graveley said in court.

The complaint also alleges that Dante Ramos advised his brother to delete the texts. Victor Ramos was given an address in the 5400 block of 42nd Avenue, and his brother agreed to transport the weapon so the vehicle could be brought home.

Directional data downloaded from Dante Ramos’ cell phone shows that he then left his residence and traveled to the area of 50th Street and 40th Avenue for a few minutes. The complaint states this would be consistent with picking up Victor Ramos and then taking him back to the vehicle.

The brothers’ phones both reportedly show they arrived at the home of a passenger in Victor Ramos’ vehicle and then returned home.

An additional text exchange took place between Dante Ramos and his girlfriend, the complaint states. Dante Ramos allegedly texted her, “If I get my phone snatched, it’s over for him.”

These are images of people charged with a crime in Racine County. Booking photos are provided by Racine County law enforcement officials. A defendant is presumed innocent unless proven guilty and convicted.

A man facing an attempted first-degree intentional homicide charge entered a plea to a lesser charge Monday, the day he was scheduled to go to trial.

CHICAGO — A federal appeals court this week ruled that an excessive force lawsuit brought against a Kenosha police officer can go to trial.

A man police call the primary suspect in the death of a Kenosha woman took his own life Wednesday during a standoff with Chicago Police. 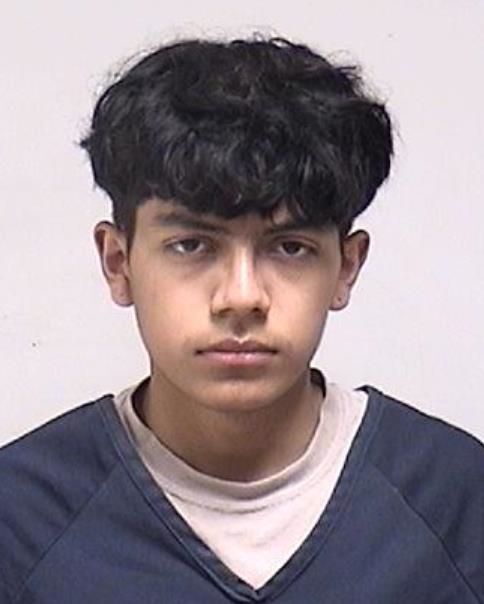 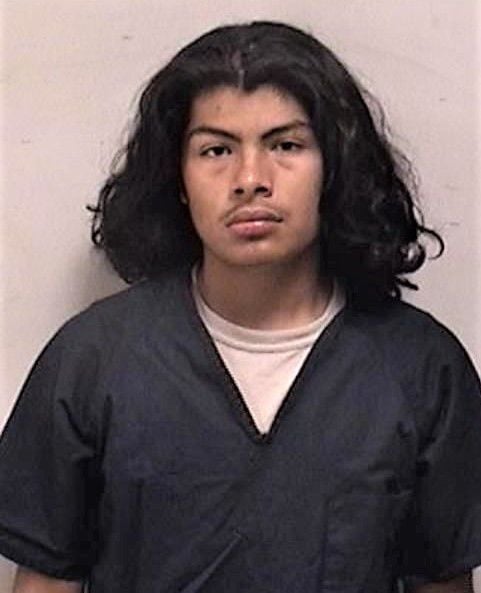