RACINE — As expected, the Racine County Sheriff’s Office investigator who shot active shooter John McCarthy on the morning of July 13 at a Mobil gas station on Highway K in the Franksville area of Caledonia will not face charges.

The investigator was filling up his unmarked vehicle at the Mobil station, 10616 Northwestern Ave. in Franksville, when McCarthy approached, armed; the investigator ended up being shot and also shot McCarthy, who then killed himself. The officer, who has not been publicly identified, spent a week in the hospital.

McCarthy was 32 and lived in Hartland.

The Wisconsin Department of Justice, which investigates all officer-involved critical incidents in the state, reported that its investigation was concluded Wednesday.

According to the Department of Justice, “the Racine County District Attorney determined there is no basis to prosecute the law enforcement officer involved.”

PHOTOS AND VIDEOS: Scenes from the July 13 gas station shootings

Crime-scene tape at the Mobil in Franksville

Shooting investigation at the Mobil station

Shooting at Mobil Station under investigation

Caledonia Fire Department on the scene after Franksville shooting

Caledonia Fire Department cleaning up at the Mobil gas station

Caledonia Fire Department cleaning up at the Mobil gas station

PLEASANT PRAIRIE — Village police are investigating shots which struck a residence and vehicle on Thursday night.

Reports of a stolen vehicle Sunday night led officers from both Kenosha and Pleasant Prairie to converge on 39th Avenue and 60th Street.

Waukegan, Ill., man faces up to 40 years in prison after pleading guilty in 2019 drug case

A 42-year-old Waukegan, Ill., man, who faced 11 felony charges after a series of controlled drug purchases in 2019, reached a plea agreement F…

WATCH NOW: Bruce Miller sits down to talk with Oscar nominee Diane Warren about her success 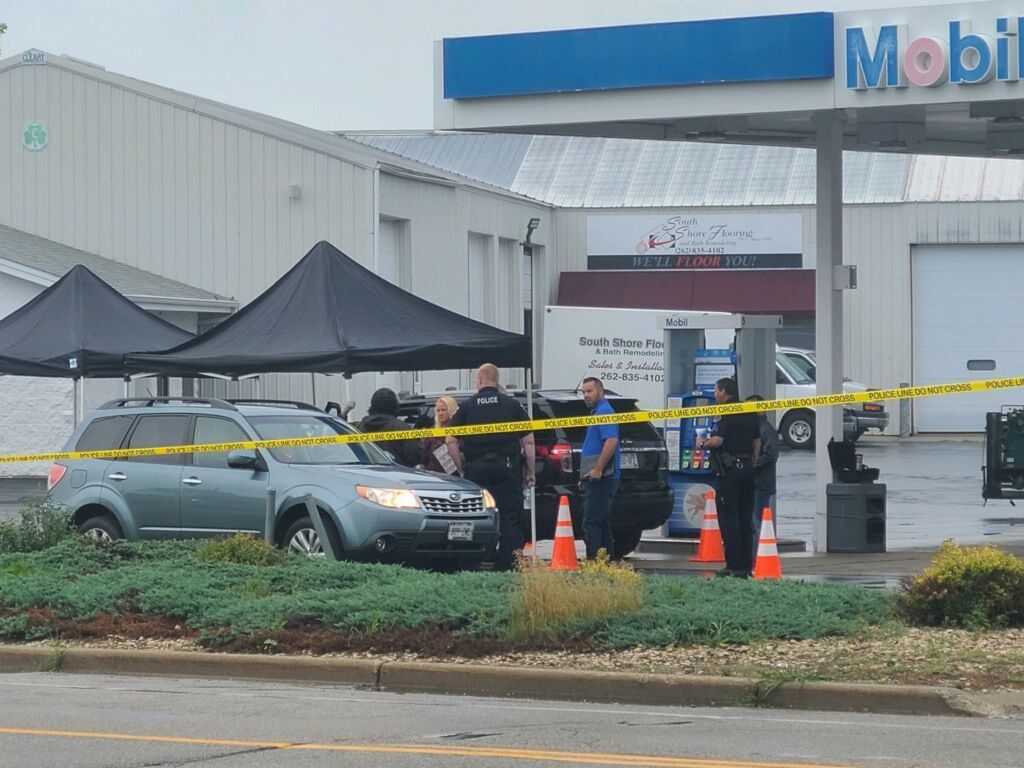 Law enforcement officers are seen the morning of July 13 in the parking lot of a Mobil gas station at 10616 Northwestern Ave. in the Franksville area of Caledonia, where a reported shootout between an undercover Racine County investigator and active shooter John McCarthy ended in McCarthy’s death. 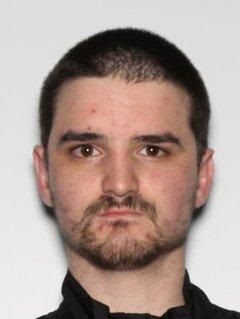