BRISTOL — There were two competing narratives in the homicide trial for Daniel Vanderpool.

In the prosecution’s version of events, Vanderpool stabbed his friend Jason Killips in “a frenzy of violence” because he wanted money for drugs, cutting off Killips’ index finger so he could bring it along to unlock Killips’ phone when he sold it at a Walmart kiosk.

Vanderpool, who took the stand in his own defense, said he had lashed out at Killips with a knife to protect himself after Killips attempted to sexually assault him. He contended he had blacked out because of the trauma and had no memory of the events in the days afterward, during which he sold Killips’ phone and traded Killips’ car.

He testified that his memory of the events did not begin to return until after he was arrested, and testifying that he had episodes in the past when he had blacked out when frightened.

“The defendant wants you to believe only things that help him,” Kenosha County District Attorney Michael Graveley told the jury, calling Vanderpool’s testimony a travesty. “All of the things that would harm him he conveniently doesn’t remember.”

The jury rejected Vanderpool’s version of events, convicting him Friday of first-degree intentional homicide, driving a vehicle without the owner’s consent and bail jumping.

Vanderpool, 41, met Killips, 36, of Kenosha, on an online dating site for gay men in late summer or fall of 2018. By Nov. 22, 2018 — Thanksgiving day — they were speaking to each other regularly by phone and text, exchanging endearments and seeing each other for dates, including to smoke crack cocaine together.

Killips was a student at Carthage College who had lived for seven years at a Kenosha apartment. Vanderpool — known as Cory to his friends — was, according to the portrait painted by prosecutors, essentially homeless, staying with friends and romantic partners, and conning cash for drugs from an older man with whom he had been in a relationship.

On Thanksgiving, Killips invited Vanderpool to his parents' home for a holiday dinner. Afterward, the pair sold Vanderpool’s cell phone at an automated kiosk at Walmart in Mount Pleasant and used the cash to buy crack cocaine from Vanderpool’s friend in Racine. They eventually ended up back at Killips’ apartment in Kenosha.

Prosecutors argued that after the two men had used all the drugs in the apartment, Vanderpool wanted more and reached out to two friends trying to get more money or to be fronted drugs. When that failed, they argued and Vanderpool attacked Killips with a kitchen knife.

Graveley portrayed Killips as a lonely man who saw Vanderpool as a romantic partner. In his own testimony, Vanderpool said he was Killips’ only friend.

“It is clear from his contacts with this defendant that Jason thought ‘I am going to be in a relationship,” Graveley said. “He literally invited the defendant to meet his mother ... What does that suggest that Jason Killips thought was going on?”

When Killips’ body was found, Graveley said, Killips was wearing men’s underwear that was “much as someone might wear their sexiest nightgown, the thing in their wardrobe they would wear when they hoped will be romantic.”

There was DNA evidence that indicated the two men had sex. But sometime afterward, Graveley said, Killips was attacked.

“There was blood everywhere,” Graveley said, saying the floors, ceilings, walls and bedding were splattered with blood.

“I think that Jason Killips, based on the evidence, tried to fight for his life,” Graveley said, saying Killips had large gashes on his forearms as if he was trying to block the knife, and that there were sprays of blood in several areas of the apartment as if he was moving while being stabbed. “There was blood on the bottom of his socks,” Graveley said. “He tried to escape and had to walk through his own blood and could not do it, could not survive the attack.”

According to testimony at the trial, Killips was stabbed 22 times. Any of eight of those wounds would have been fatal on their own. A bent steak knife was found near his body. His body was found days after his death when his parents — concerned because they had been unable to reach him — asked police to check on his welfare.

A second knife was found next to Killips’ hand, his index finger from that hand missing. A medical examiner testified that it appeared the index finger — what Graveley called the phone unlocking finger — was cleanly cut from the hand after death.

Prosecutors argued that Vanderpool sawed off the finger to take it with him to Walmart, saying the kiosk where he sold the phone would not have accepted the phone unless it was unlocked, and that that phone had a fingerprint lock as well as a passcode. The finger was never recovered.

Surveillance video and kiosk sales records showed that in the early hours of Nov. 23, 2018, Vanderpool returned to the Mount Pleasant Walmart alone driving a vehicle that appeared to be Killips’ car. He sold Killips’ cell phone at a kiosk in the store, and then returned to his friend’s home in Racine where he purchased more cocaine. Based on phone evidence, it appears he sold or traded the car, which was later recovered in Milwaukee.

He was arrested at a friend’s home in Milwaukee on Dec. 5 after a standoff with police. He stabbed himself during that standoff after first — during phone calls with police — asking them to give him cocaine before he surrendered.

According to testimony at trial, Vanderpool’s DNA was found on one of the knives found by Killip’s body, and on Killips’ body itself. Killips’ bank cards were found on Vanderpool when he was arrested, as were bloody socks, with laboratory tests showing the blood was from Killips.

In her closing statement, defense attorney Kristyne Watson said prosecutors’ theory of the case did not make sense, saying that Vanderpool’s past history did not support the idea that he would have killed someone for a cell phone, and that the violence of the stabbing did not make sense for a robbery. “There were so many other options to get money for drugs in this case that don’t include murder,” she said.

“The only think that the evidence in this case shows is that Mr. Vanderpool had the intent to keep Mr. Killips from sexually assaulting him,” Watson argued.

Prosecutors called the story of the sexual assault “pure fiction.”

Vanderpool is scheduled to be sentenced April 1. He faces a possible sentence of life in prison without the possibility of parole.

Ten videos, two audio files, and hundreds of photos regarding the Ty’Rese West shooting were released Monday afternoon in an unexpected drop from the City of Racine.

In the Wisconsin judicial district made up of Kenosha, Racine and Walworth counties, Black men are more than 50 percent more likely to be sent…

The Wisconsin Supreme Court denied a petition for review from a Beaver Dam resident in a case about whether motor vehicle laws infringe on constitutional rights. 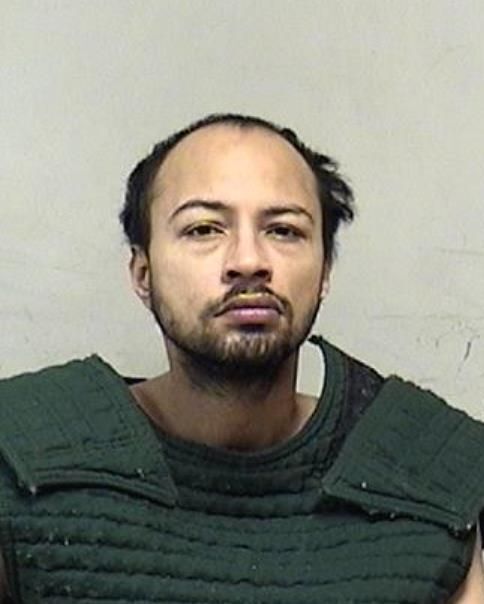 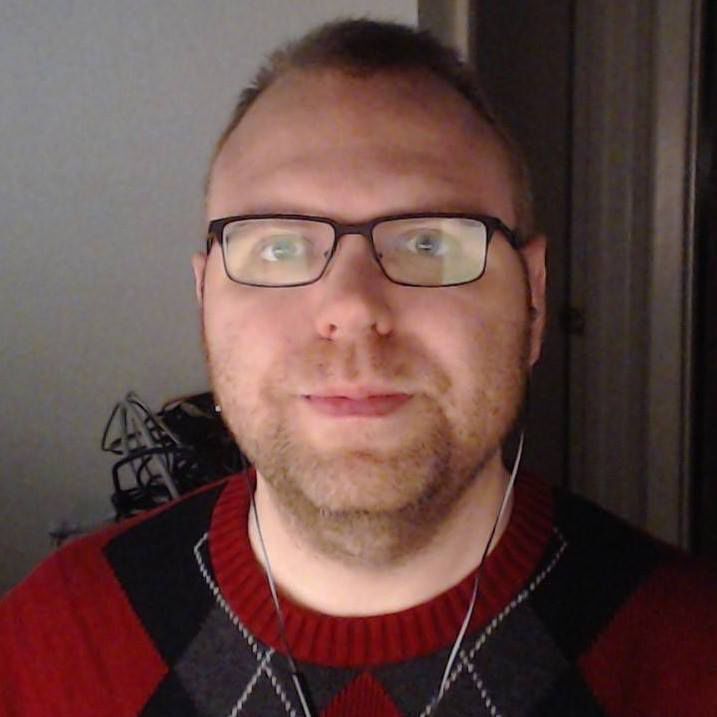