MILWAUKEE — The U.S. Justice Department announced Friday that it will not pursue federal criminal civil rights charges against Kenosha Police officer Rusten Sheskey for his involvement in the August 2020 shooting of Jacob Blake.

The shooting, which left Blake, 30, paralyzed, sparked several days of civil unrest during which several Kenosha businesses were damaged or destroyed and also led to the deaths of two protesters. Kyle Rittenhouse is awaiting trial next month in the shooting deaths and injuring of a man during rioting on Aug. 25.

According to a news release issued Friday afternoon, officials from the Justice Department’s Civil Rights Division and the U.S. Attorney’s Office for the Eastern District of Wisconsin informed representatives of the Blake family of their determination. Officials said that the department made the decision because the evidence obtained was insufficient to prove that Sheskey willfully used excessive force.

Following more than four months of investigation and review of Blake’s shooting, officers involved — including Sheskey — were cleared in January of criminal wrongdoing by Kenosha County District Attorney Michael Graveley. Graveley also did not file criminal charges against Blake.

Sheskey returned to work with the department on March 31, but he has not returned to patrol. Sheskey had been placed on administrative leave immediately after the Aug. 23 shooting.

According to a Justice Department news release, a team of experienced federal prosecutors from the Civil Rights Division and the U.S. Attorney’s Office reviewed evidence obtained by the FBI and state investigators to determine whether Sheskey violated any federal laws, focusing on the application of deprivation of rights under color of law, a federal criminal civil rights statute that prohibits certain types of official misconduct. The prosecutors said they conducted “a detailed and lengthy analysis of numerous materials, including police reports, law enforcement accounts, witness statements, affidavits of witnesses, dispatch logs, physical evidence reports, photographs and videos of some portions of the incident.”

Officials said that under the applicable federal criminal civil rights laws, prosecutors must establish, beyond a reasonable doubt, that an officer “willfully” deprived an individual of a constitutional right, meaning that the officer acted with the deliberate and specific intent to do something the law forbids.

“This is the highest standard of intent imposed by the law. Neither accident, mistake, fear, negligence, nor bad judgment is sufficient to establish a willful federal criminal civil rights violation,” the news release stated.

After weeks of studying the investigation into the shooting by the Wisconsin Department of Justice Division of Criminal Investigation, and in a review by an independent use of force consultant, Graveley said in January that he could not justify that charges be brought against Sheskey, or the other officers who responded to the Aug. 23 domestic disturbance call involving Blake.

Attempts Friday to reach the Blake family for response to the federal decision were unsuccessful as of press time. In March, attorneys representing Blake filed a civil lawsuit against Rusten Sheskey, which is pending.

Reached Friday afternoon, Graveley reiterated what he had said from an early stage about how important it was for the Kenosha community to get the second legal opinion on this case, “because that was going to be crucially important for the community to heal.”

“What’s really important about this second opinion is that the folks who have rendered this opinion are the national experts on both civil rights and on police misconduct. So, when the Biden Justice Department weighs in with the attorneys who reviewed this, we have the best possible authorities who every day consider these type of issues,” Graveley said.

The district attorney also underscored the objectivity of the federal review of the incident.

“The second piece is that the review from this second opinion are attorneys who do not have a close working relationship with the Kenosha Police Department,” Graveley said. “Those persons in the community who had reason to be concerned that the Kenosha DA’s Office was rendering an opinion, knowing that every day, we worked with the Kenosha Police Department, now have an opportunity to hear a second opinion from people who do not have that same experience.”

Graveley stressed that even with his and federal prosecutors’ decision not to charge Sheskey there is still a lot of work needed to be done in Kenosha regarding race and inequality issues.

“It closes this particular book (in the case), but I think the community is engaging in very, very healthy discussions and processes right now for us to make progress on racial equity and these kind of issues,” Graveley said. “It’s really important that we don’t stop that and no one in the process says, ‘We’re done,’ because of these decisions.”

Deneen Smith of the Kenosha News contributed to this report.

In photos: Scene of Jacob Blake shooting in Kenosha

Deneen Smith of the Kenosha News contributed to this report.

A Kenosha teenager who pleaded guilty to two felony charges in September will spend three years in prison. 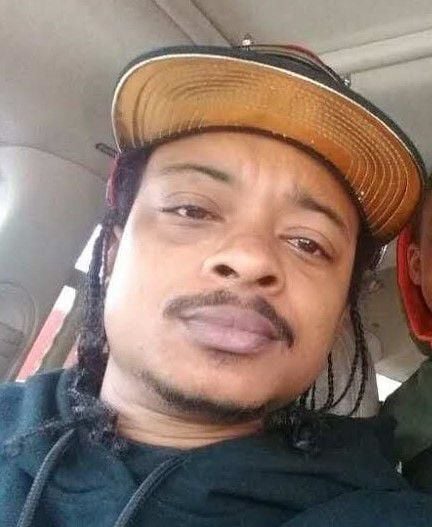 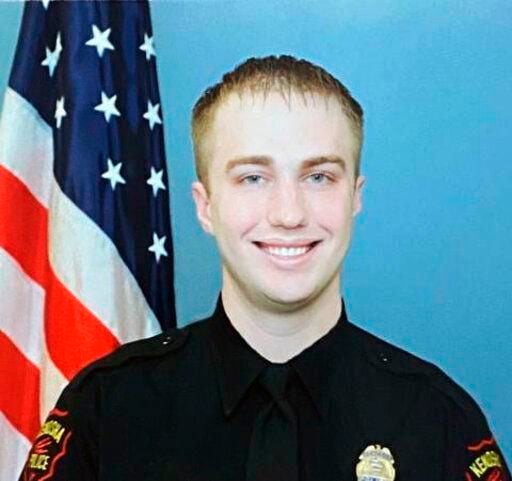 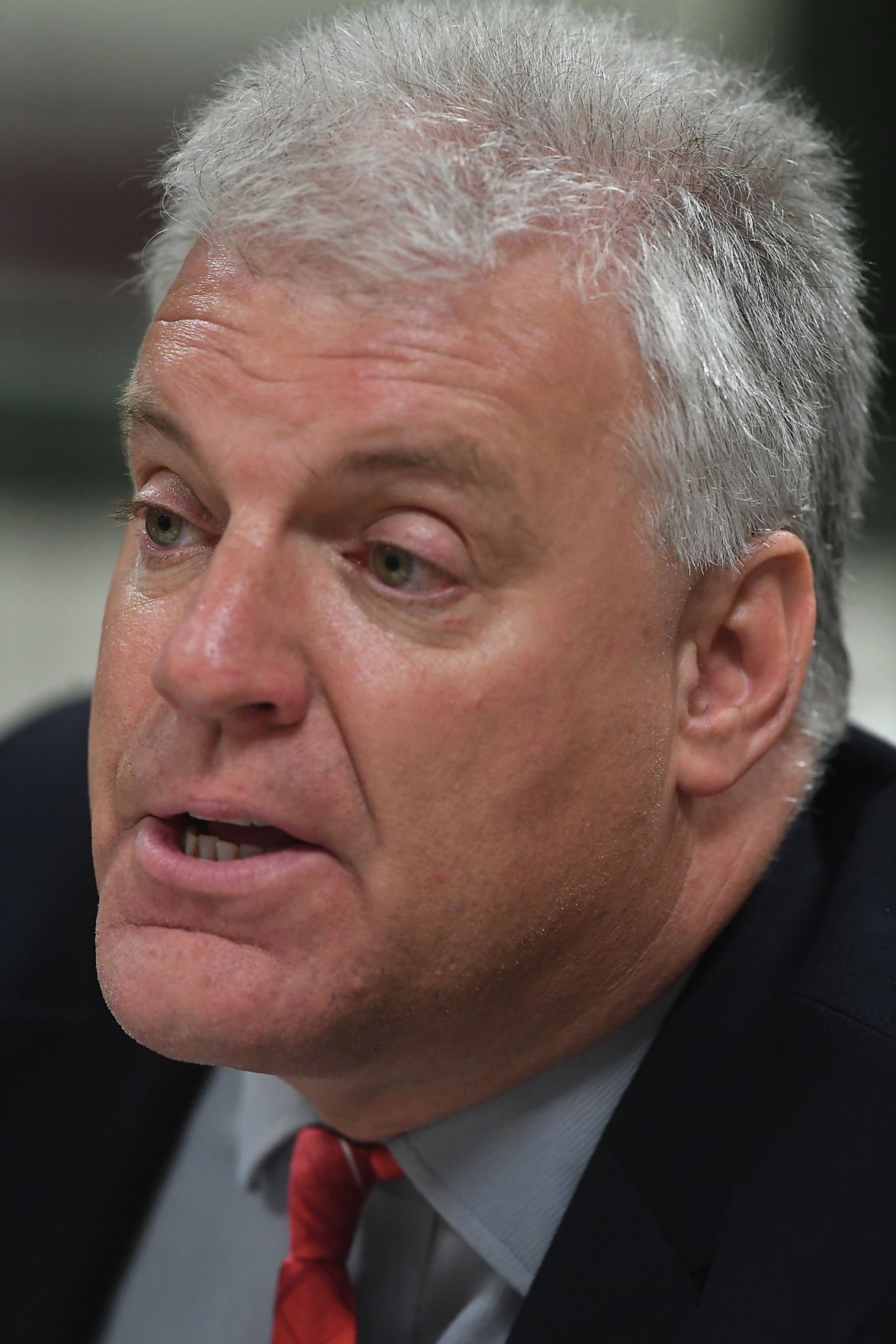