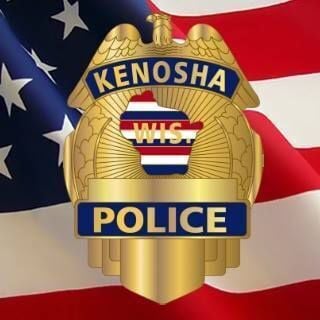 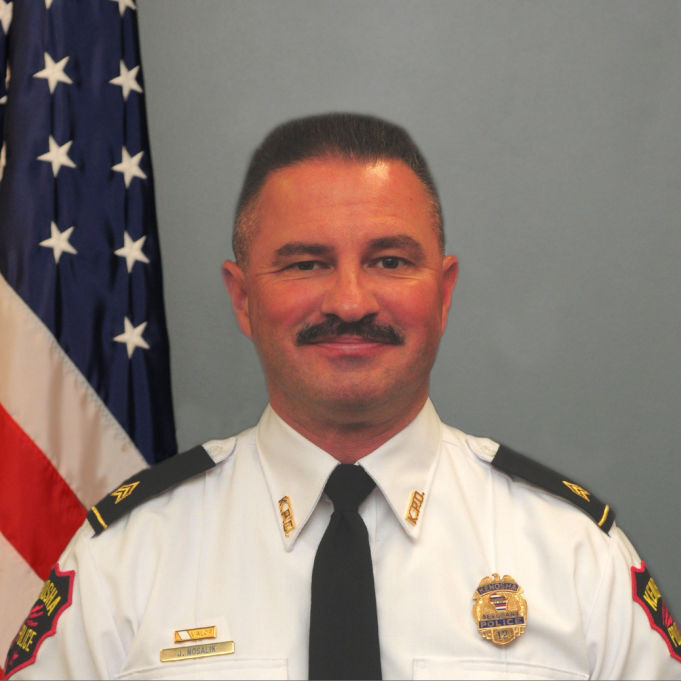 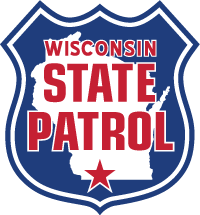 Kenosha police and state authorities continued an investigation Sunday into a fatal crash at the intersection of Washington Road and 22nd Avenue Saturday night.

The crash claimed the life of a woman who was driving one of three vehicles involved. Her identity has not yet been released.

Police along with the Wisconsin State Patrol Traffic Reconstruction Unit responded to a 11:30 p.m. car crash that involved multiple vehicles, according to a news release issued by Lt. Joseph Nosalik of the Kenosha Police Department.

Police said a vehicle operated by a 36-year-old Illinois resident entered the intersection of Washington Road and 22nd Avenue, against a red traffic control signal, while traveling west on Washington Road. That vehicle collided with a northbound vehicle resulting in a secondary collision with another vehicle being driven east on Washington Road.

The driver of the eastbound vehicle, a 27-year-old Illinois woman, died as a result of the crash.

The driver and passenger of the westbound vehicle were arrested. Their identities have not yet been released by authorities.

Nosalik said the incident was not the result of a police pursuit.

The crash remains under investigation and charges will be referred to the Kenosha County District Attorney, according to police.

Here's how much snow fell, how much might still be coming and when, and an update on snow-related goings on across Racine County Tuesday.

WATCH NOW: Video shows Rittenhouse was concerned with his social media in hours after shootings

The Antioch, Ill., Police Department released hours of video taken in the interview room where Kyle Rittenhouse sat speaking to police and his mother, hours after the shootings during civil unrest and rioting in Kenosha on Aug. 25.

Three people were found dead, two for "some time" and one from what appears to be a self-inflicted gunshot wound, in a Village of Rochester home Friday, according to Sheriff Christopher Schmaling.

Three people were found dead, two for "some time" and one from what appears to be a self-inflicted gunshot wound, in a Village of Rochester home Friday, according to Sheriff Christopher Schmaling.

After 3 bodies were found in a Rochester home, neighbors talk about what they saw

How to prevent home break-ins