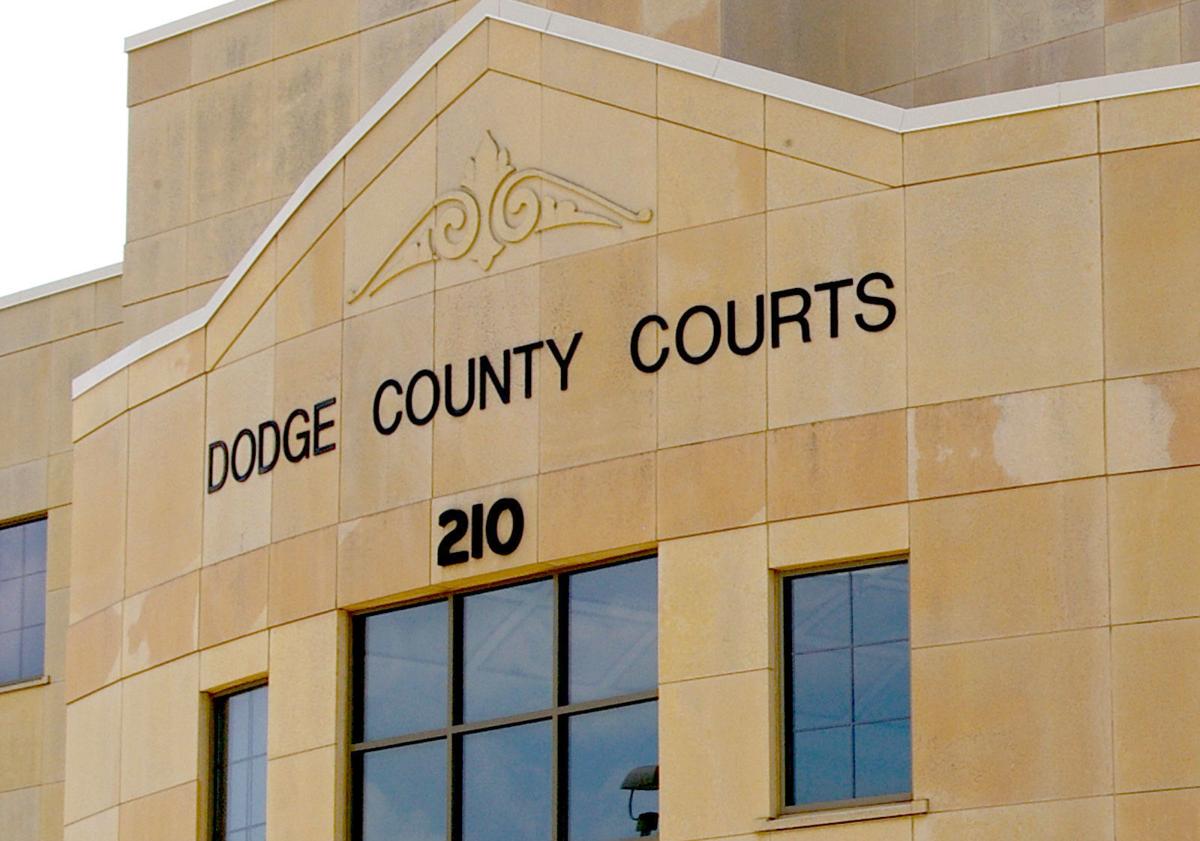 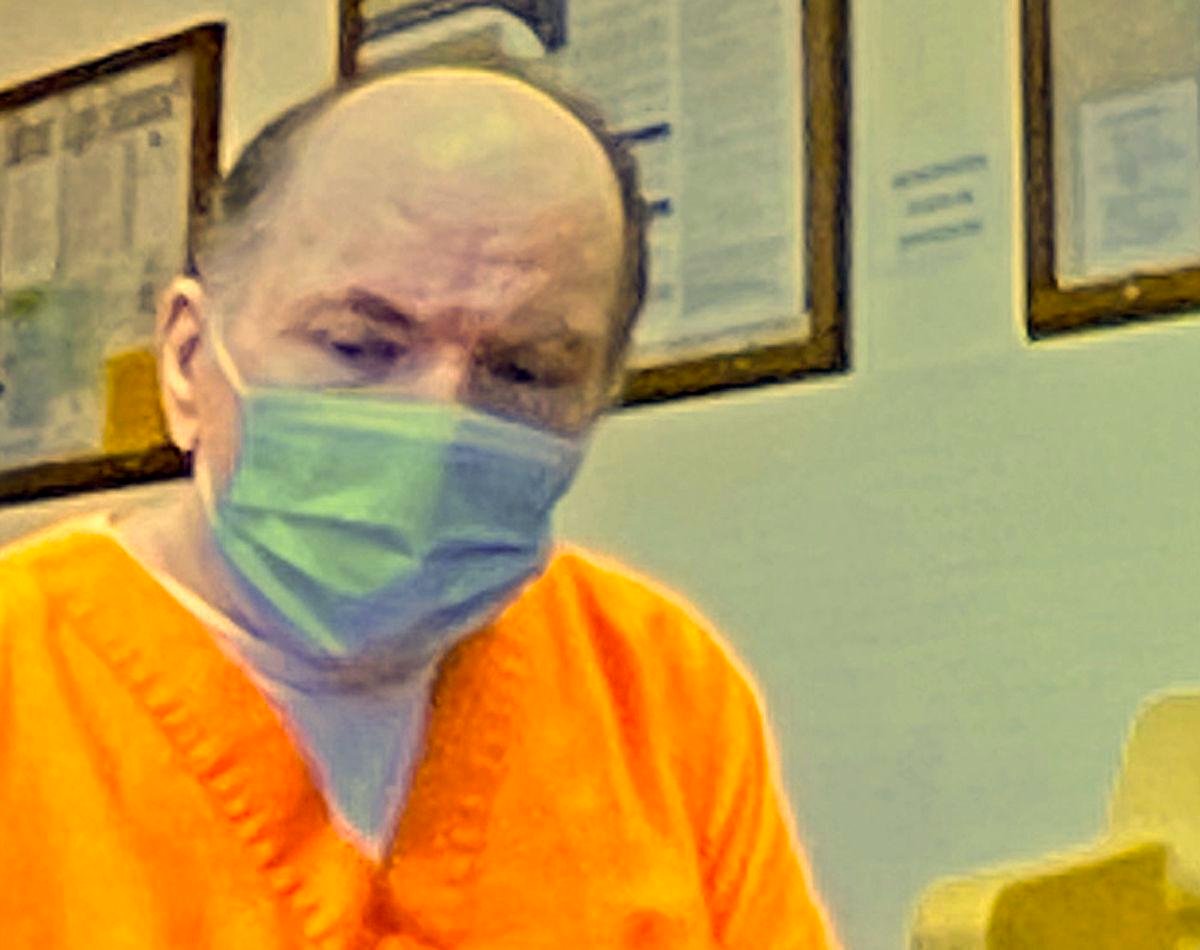 JUNEAU — A 70-year-old Milwaukee man, who originally was institutionalized 48 years ago after murdering a man outside of Horicon, was granted a conditional release and returned to Milwaukee Friday.

Gregory Kozlowski was most recently housed at Mendota Mental Health Institution in Madison. He was found not guilty by reason of insanity for the June 1972 killing of Kenneth Glasse 21, Milwaukee.

Kozlowski, who was committed on Feb. 16, 1973, was granted conditional release on Nov. 5 and had the release approved in Dodge County Circuit Court Friday.

“I want to make every judge, attorney and my friends feel comfortable that I am in the community,” Kozlowski said. “I have no intent of drinking or taking drugs. I have a long time of being sober of over 25 years.”

A conditional release treatment plan was developed by the Wisconsin Department of Corrections and Wisconsin Community Services. Kozlowski will reside at an adult home in Milwaukee for as long as deemed appropriate. The home provides 24-hour-a-day supervision, medication monitoring and structured activities.

He must meet with those who are in charge of his mental health and the Department of Corrections conditional release agent when needed. In addition, he may not possess a firearm, which is a lifetime restriction for someone who committed homicide.

Both Mayer and Barrington said that the treatment plan was comprehensive, but Barrington mentioned that Kozlowski was placed on a conditional release previously and it was not successful.

Sciascia ordered some additional conditions including: having Kozlowski wear a monitor that detects his location and if he had used alcohol if he leaves the facility, blood/urine tests and being required to go back to court if he moves out of the adult home.

“Due to this being a homicide and the seriousness of the offense, it requires more supervision than it would otherwise require,” Sciascia said.

Sciascia said alcohol use was a factor in the original offense.

According to the 1972 criminal complaint, Kozlowski was originally charged with murder after Glasse’s body was recovered from a shallow grave on June 7, 1972, at the Bartosch Gravel Pit in the town of Hubbard. Glasse was shot in the head and back several times.

The defendant also admitted to law enforcement that he had drove Glasse to the gravel pit in a 1972 Opel car which he had leased in Milwaukee on June 3, 1972. He had picked up Glasse the same day at 4:30 p.m. from Glasse parents’ home in Milwaukee. According to the criminal complaint, he said he had shot Glasse several times using a pistol and shot him in the head with a shotgun.

After the shooting, Kozlowski saturated the body in gasoline before lighting it on fire and putting gravel over the body in an attempt to conceal it.

“If you get into trouble, your skeleton will be bleached white before you are released again,” Sciascia said. “This is your chance. Don’t blow it.”

A Janesville man was charged with first-degree intentional homicide and held on $5 million cash bail Friday in the death of a woman whose body was found in a Wisconsin Dells hotel room on Sunday.

A Ripon man accused of sexually assaulting a child in Lake Delton was released on a $500 cash bond Wednesday in Sauk County Circuit Court.

LYONS — A Burlington woman allegedly threatened another woman with a gun, pepper sprayed her, kicked and punched her then stole the victim’s gun.

After finding a man unconscious behind the wheel of a crashed vehicle Saturday, the driver’s foot still on the brake, a Kenosha Police officer…

Angry about a late rent payment, a Kenosha man allegedly pressed a handgun to his roommate’s head and threatened to kill him in front of his 8…

Details are still coming out about what exactly occurred and what preceded the chase. Charges have not yet been filed.

"He wants to set a precedent so that schools are more careful and more diligent in how they proceed on these cases," Cephus' lawyer said.

A Baraboo woman was charged with felony manufacturing and sale of Schedule I and Schedule II narcotics after authorities responded to a woman overdosing on fentanyl in the town of Delton.