Please log in to keep reading.
Enjoy unlimited articles at one of our lowest prices ever.
You have permission to edit this article.
Edit

Three people were killed and two were left wounded early Sunday in a shooting at Somers House Tavern in the village of Somers in Kenosha County, authorities said. Kenosha Sheriff David Beth said the suspect was still at large later Sunday morning, but that he believed the public is not in danger.

This is a developing story that will be updated.

Kenosha Sheriff David Beth said while the suspected shooter is still at large, the public is not believed to be in danger. The suspect apparently knew the victims and targeted them, although it is not clear whether the victims knew him. The shooting happened at Somers House Tavern in Kenosha County after the suspect was asked to leave the bar and then returned and opened fire.

“I’m led to believe there was some type of confrontation inside, the management asked that person to leave and then that person came back a short time later and shot people,” Beth told a Sunday morning news conference.

Beth said five men were shot. “Two died at the scene,” Beth said. The third person was loaded into a car by two other people who were trying to take him to the hospital. “They then went down in front of the old St. Cat’s (a former hospital on the 3500 block of Sheridan Road) and flagged down a deputy. That person then passed away.”

He said two other men were injured. “I believe one has a chest wound,” he said.

“There may be a few other people who were injured who we have not identified yet,” Beth said, saying others who were injured may have run from the bar after the shooting and not yet sought help.

Beth said that bar was crowded at the time of the shooting. Somers House is a popular hangout for students of nearby Carthage College. Wright said that the college went on lockdown after the shooting.

Beth left open the possibility that there was more than one suspect. He said he believed at least one handgun was used.

The road leading up to the tavern remained closed early Sunday as officials investigated the latest in a string of recent mass shootings across the country, including the killings of eight people at a FedEx warehouse in Indianapolis on Thursday. Last month, four people were killed at an office shooting in California, eight people were fatally shot at massage businesses in the Atlanta area, and 10 died in gunfire at a supermarket in Boulder, Colorado. — Kenosha News and Associated Press

The suspected shooter was not immediately captured. Wright said the shooting appeared to be a “targeted and isolated incident,” and authorities didn't believe the general public was in danger.

Officials were still working to determine the identities of the people who died. The two people who were wounded were taken to area hospitals, Wright said.

The road leading up to the tavern remained closed early Sunday as officials investigated the latest in a string of recent mass shootings across the country, including the killings of eight people at a FedEx warehouse in Indianapolis on Thursday.

Last month, four people were killed at an office shooting in California, eight people were fatally shot at massage businesses in the Atlanta area, and 10 died in gunfire at a supermarket in Boulder, Colorado. — Associated Press

3 a.m. KENOSHA — An active shooter situation was reported at around 1 a.m. Sunday at or near the Somers House tavern, 1548 Sheridan Road, Kenosha.

As of 2:30 a.m., police officers maintained a radius extending about three blocks south of Somers House.

A report on the Facebook site "Kenosha County Scanner" indicated there were several gunshot victims at Somers House, although those reports could not be immediately confirmed.

Officials at the Kenosha Police Department and Kenosha County Sheriff's Department could be reached for comment.

An officer on scene said there was an "active shooter," but no details were available. An alert from Incident Page Network stated there was an "initial report of seven victims."

Somers House is a bar popular with Carthage College students.

The state crime lab had been called in, as were law enforcement officers and first responders from throughout southeastern Wisconsin. — Lee Newspapers

Somers House shooting was the 31st mass shooting this month in the U.S.

Sunday's shooting at a Kenosha County tavern that left three dead and two others in serious condition was the 31st mass shooting in the first 18 days of April and the 150th in 2021 in the U.S.

Watch now: Scene is quiet a few blocks away from Somers House following active shooter after 3 a.m. near Carthage College

WATCH NOW: Video from the scene of the Somers House shooting 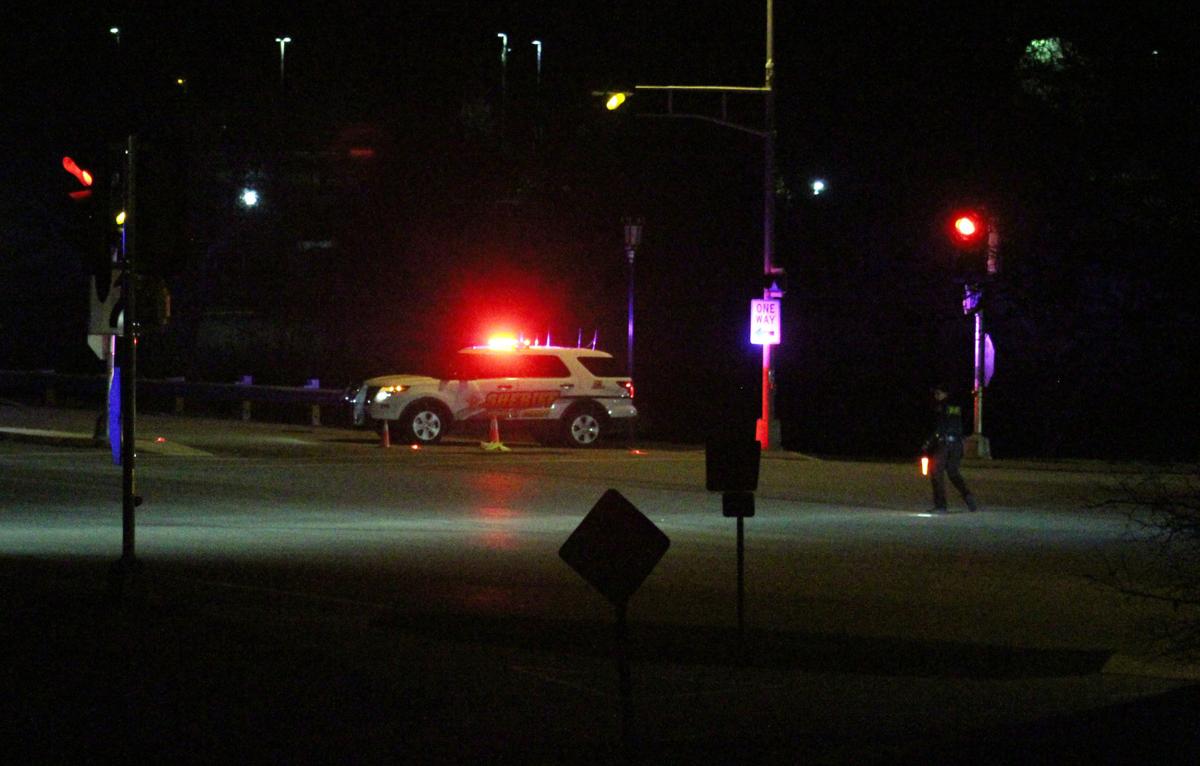 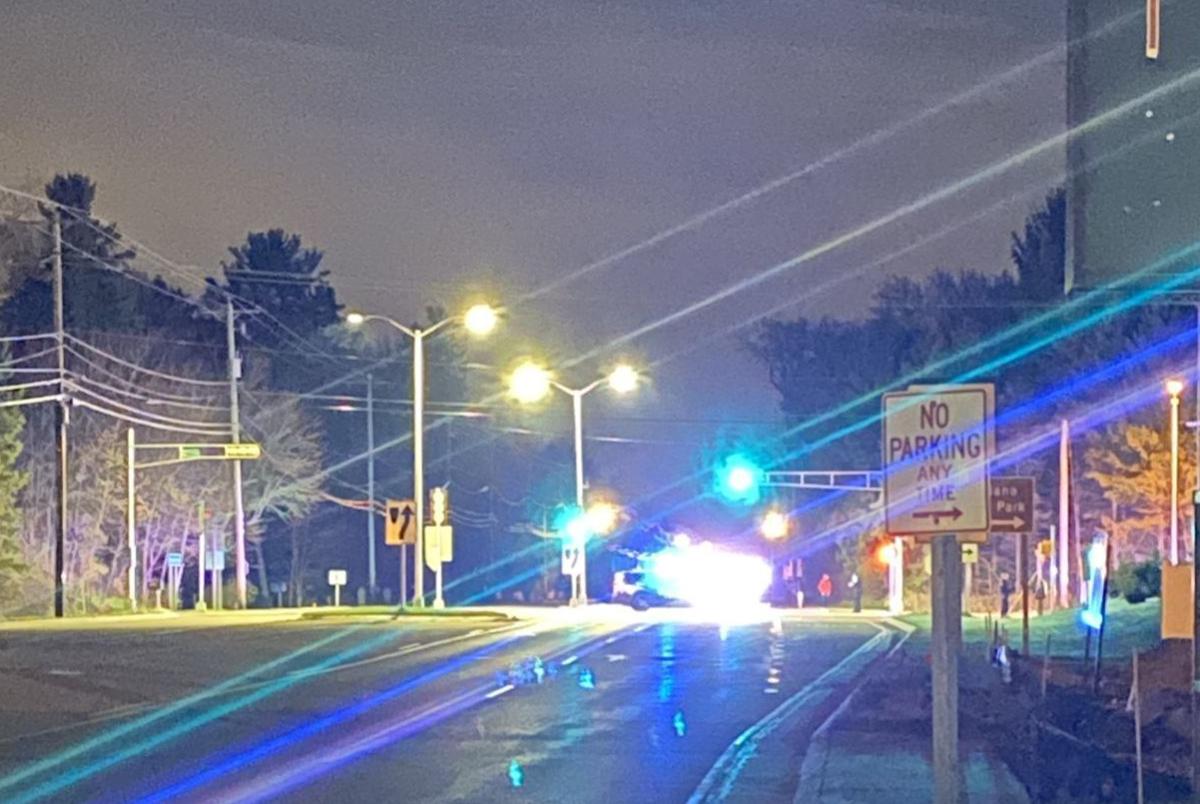 Police form a perimeter near the intersection of Sheridan Road and 12th Street in Kenosha early Sunday after unconfirmed reports of an active shooter situation in the area. 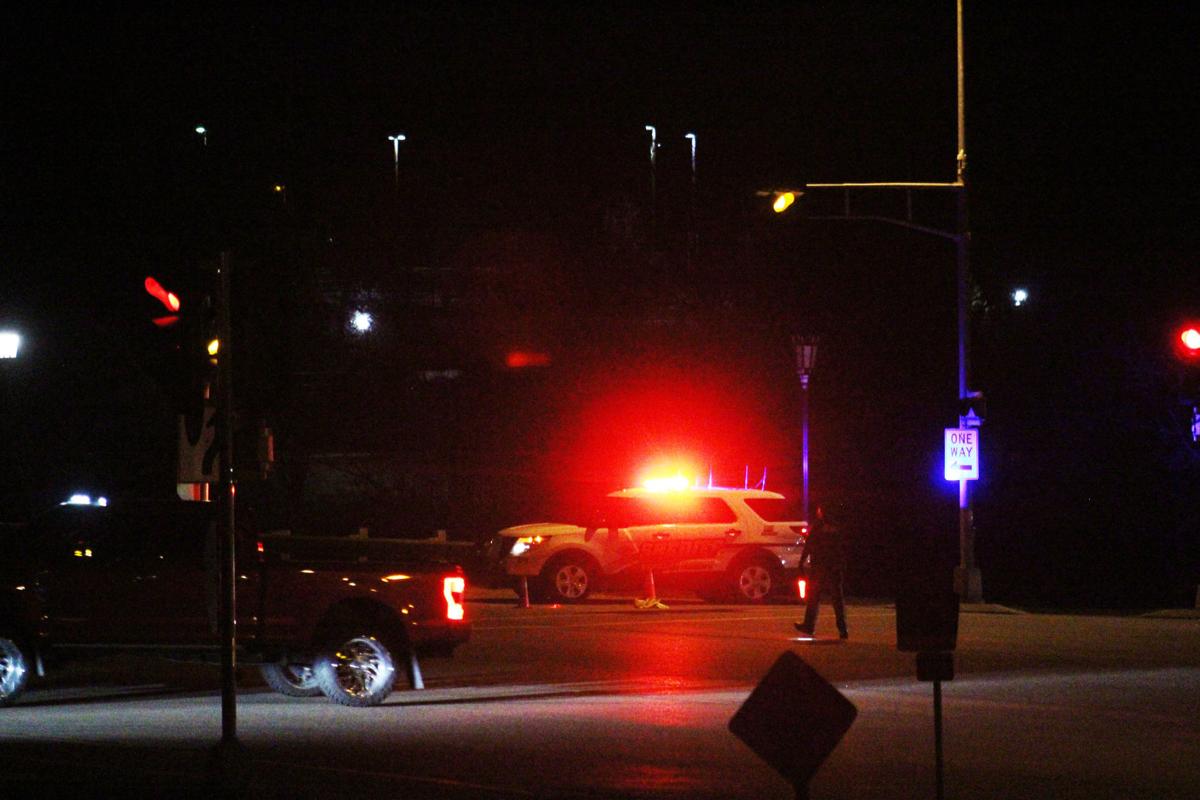