The defense in the Kyle Rittenhouse case hopes to bring in testimony about their client’s interactions with police in the hours before he is alleged to have shot three people, saying those encounters shed light on whether Rittenhouse’s actions were reckless.

At a hearing Monday in Kenosha County Circuit Court, Rittenhouse’s attorneys addressed a state motion seeking to block testimony about those encounters. Defense attorney Corey Chirafisi said Rittenhouse’s encounters and conversations with police on the day of Aug. 25, 2020, are relevant to the charges against Rittenhouse, which include reckless homicide and recklessly endangering safety.

Among those encounters with police was one captured on video, with an anonymous police officer addressing Rittenhouse and others carrying AR-15 rifles at the Car Source car lot, the officer saying “we appreciate you guys, we really do.”

The defense also hopes to call as a witness a Kenosha Police officer who, the day of the shootings, recognized Rittenhouse from an earlier police call when Rittenhouse was in a fight, and had what Kenosha County Assistant District Attorney Tom Binger called a “cordial” interaction.

Chirafisi said that Rittenhouse’s interactions with police earlier in the night are relevant because the jury instructions for the reckless charges ask the jury to consider whether his actions were reckless or not.

Binger wants to block the testimony about those police interactions.

“I appreciate attorney Chirafisi making explicit what I have long suspected, that this is going to be a trial over the Police Department’s activity that night,” Binger said. “I think the defense argument here is pretty clear, they want to say that because police officers saw him and didn’t stop him, then somehow his actions are lawful.”

The prosecutor argued that interactions Rittenhouse had with police earlier in the night are not relevant to his actions later.

Rittenhouse is charged with first-degree attempted homicide, first-degree attempted homicide and first degree reckless homicide for shooting three men, killing two: Anthony Huber of Silver Lake and Joseph Rosenbaum of Kenosha. Gaige Grosskreutz of West Allis was injured. Rittenhouse and his supporters have maintained he was acting in self defense.

Kenosha County Circuit Court Judge Bruce Schroeder said he would leave the door open to allow testimony about the police interactions. “It seems to me, my bias at this point, was toward allowing that evidence in,” Schroeder said, noting that he typically waits to make final decisions about what would be allowed until he sees evidence coming at trial.

Schroeder shot down several state motions at Monday's hearing, including a motion asking to block the defense from referring to the men who were shot as looters or rioters, and indicated he was open to the defense bringing in evidence about their actions earlier in the night of the shooting.

The judge told Binger that in the state's closing arguments he would be able to argue that Rittenhouse "is a cold-blooded killer, then why couldn't (an attorney) call someone a rioter?"

Schroeder also did not look favorably on the state motion that would have blocked the defense from bringing in evidence of actions by the men who were shot that Rittenhouse did not witness himself. Chirafisi and Richards argued that those actions were relevant because they showed that Rosenbaum was the likely aggressor in his encounter with Rittenhouse.

"To say this is coming down to those three minutes in a vacuum, that’s illogical," Chirafisi argued. "If I attack you and you use self defense the jury gets to hear that because it goes to the reasonableness of your actions. If Rosenbaum is the aggressor, it goes directly to the issue of whether the jury would believe (Rittenhouse's) actions were reasonable."

After a lengthy discussion at hearing, Schroeder said that he would allow the defense's use-of-force expert John Black to testify at the trial, but said he would not be allowed to testify to his opinion about whether Rittenhouse's actions were justified or about his conclusions about the motivations of the men who were shot.

Defense attorney Mark Richards said Black would use video analysis to explain the timing of the events around the shootings.

Rittenhouse is scheduled to go to trial Nov. 1.

A Kenosha teenager who pleaded guilty to two felony charges in September will spend three years in prison.

A disruption to traffic is expected for several hours. Lt. Michael Luell of the Racine County Sheriff's Office said that traffic in both directions will be diverted south to Plank Road.

Watch now: An inside look at the USS Arizona Relics Program and its history

Watch now: An inside look at the USS Arizona Relics Program and its history 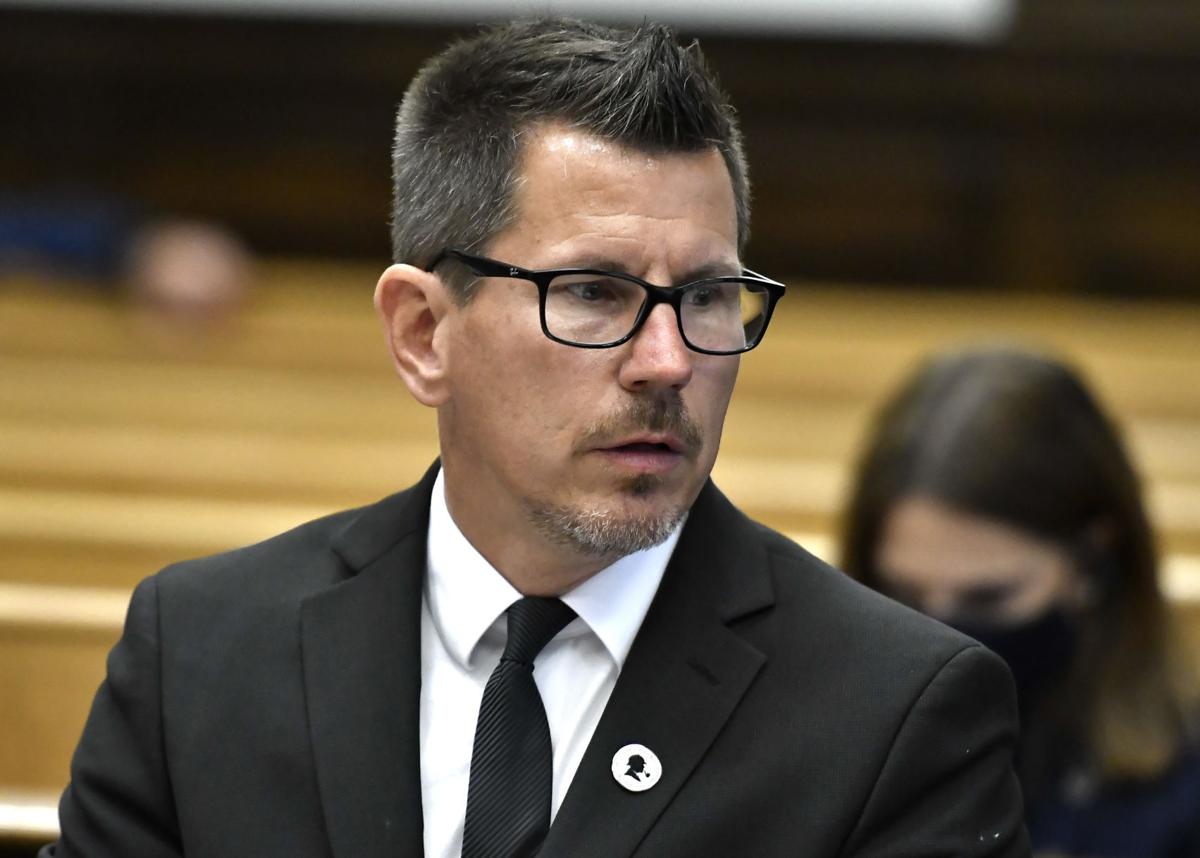 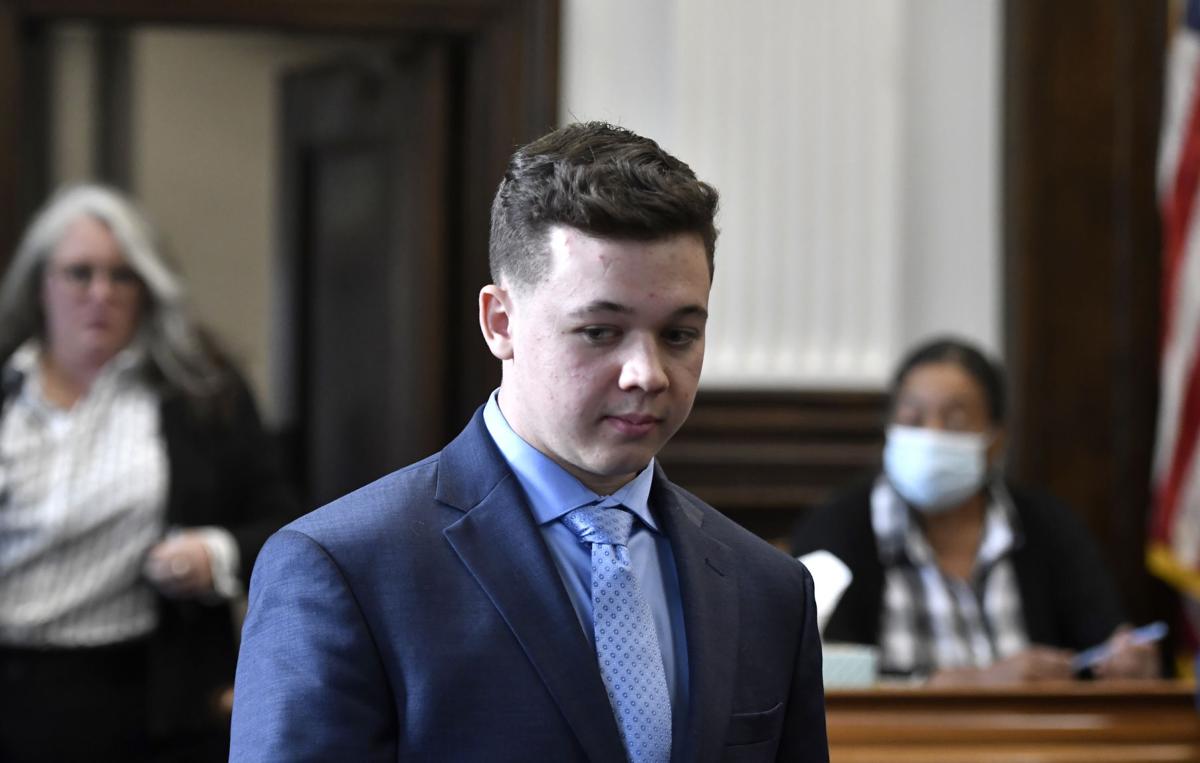 Kyle Rittenhouse enters the courtroom for a motion hearing at the Kenosha County Courthouse on Monday, Oct. 25. His trial is set to begin on Monday with jury selection. 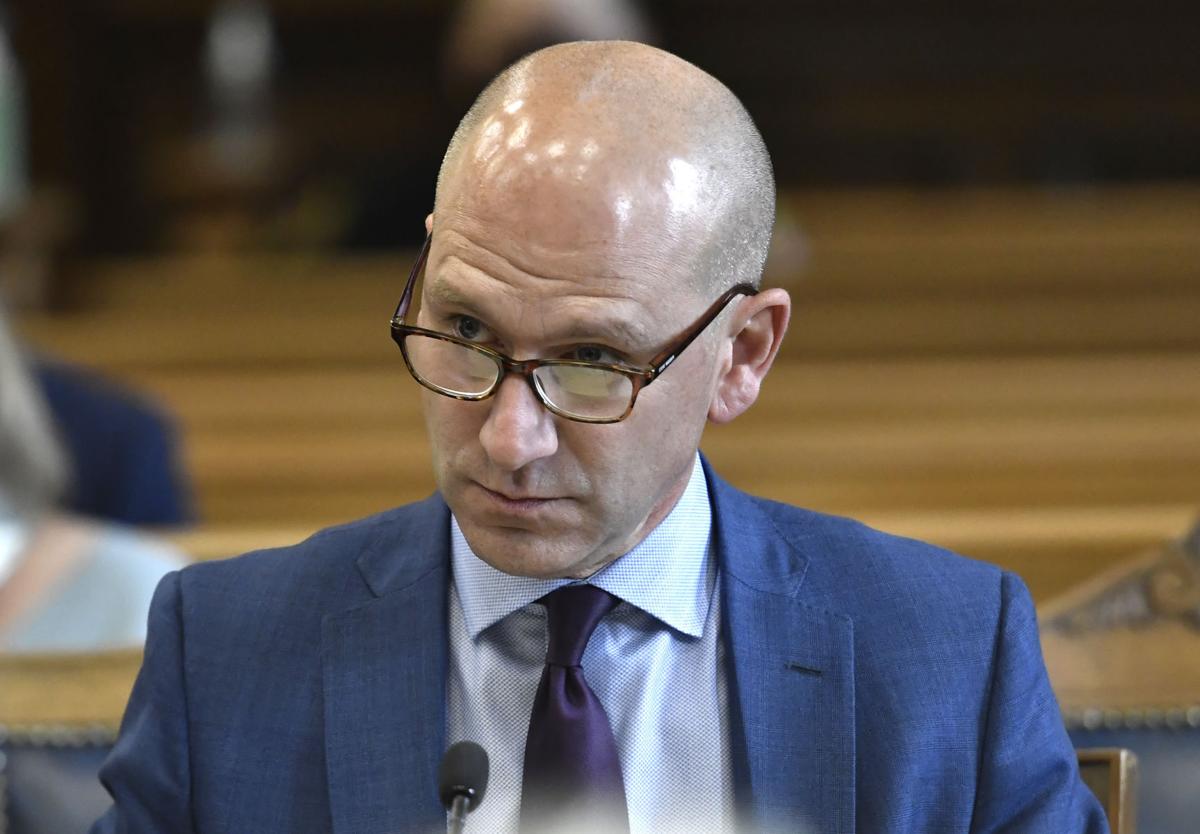 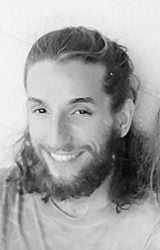 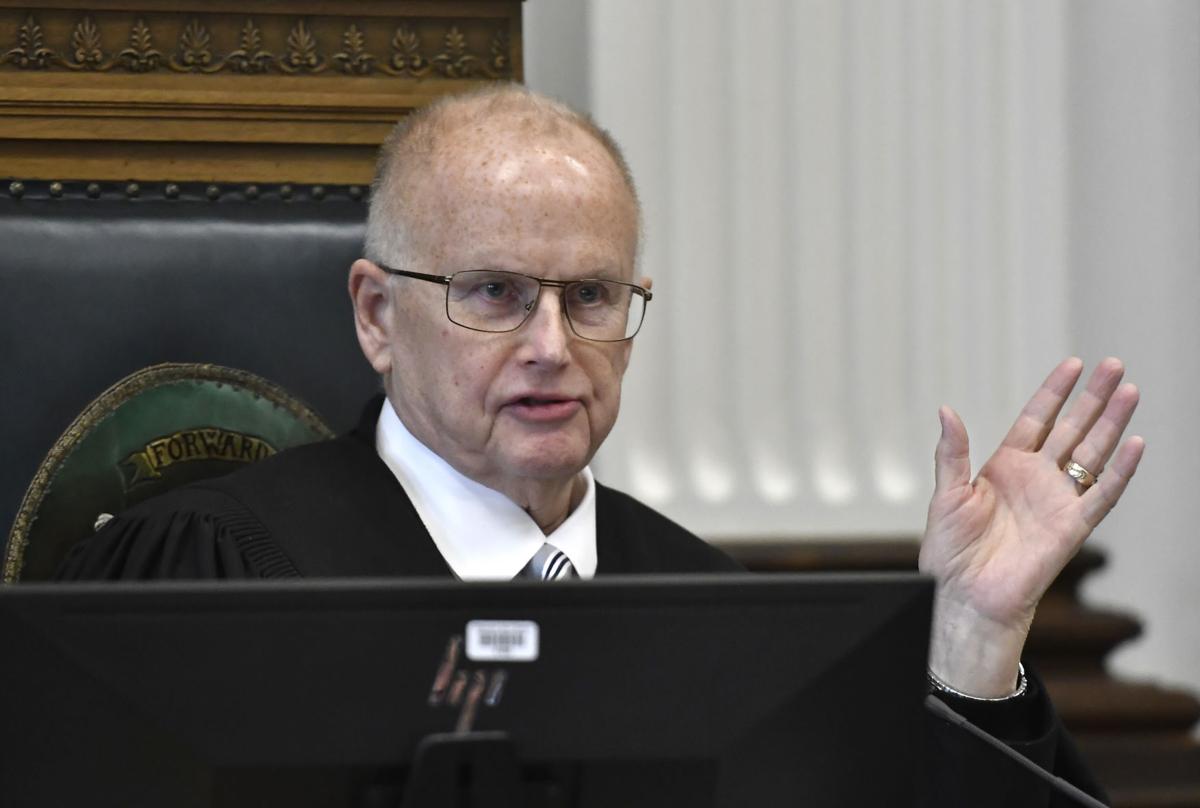