JUNEAU – A 36-year-old Theresa man was sentenced Monday to 32 1/2 years in prison on felony charges that included repeated sexual assault of a 15-year-old girl.

Anthony Barron appeared before Dodge County Circuit Court Judge Martin De Vries. Barron also was sentenced to 24 years of an extended sentence. During that time, he may not work with children under the age of 16 years old.

“This defendant violated the trust this victim should have been able to place in him…. The gravity of these crimes is off the charts,” Dodge County Assistant District Attorney Yolanda Tienstra said during the sentencing.

Barron was found guilty on June 18 at a plea hearing of repeated sexual assault of a child as well as other charges.

According to the criminal complaint, Barron went to the sheriff’s office to report the sexual assault himself.

“I’m going to be under arrest,” Barron said, according to the criminal complaint. “I know I am. I did something horrible. I don’t remember much of it.”

Barron was read his Miranda rights after that statement. According to the complaint, he said he was intoxicated and had sexually assaulted a 15-year-old girl while at a campground and did it again at his home when he was intoxicated. 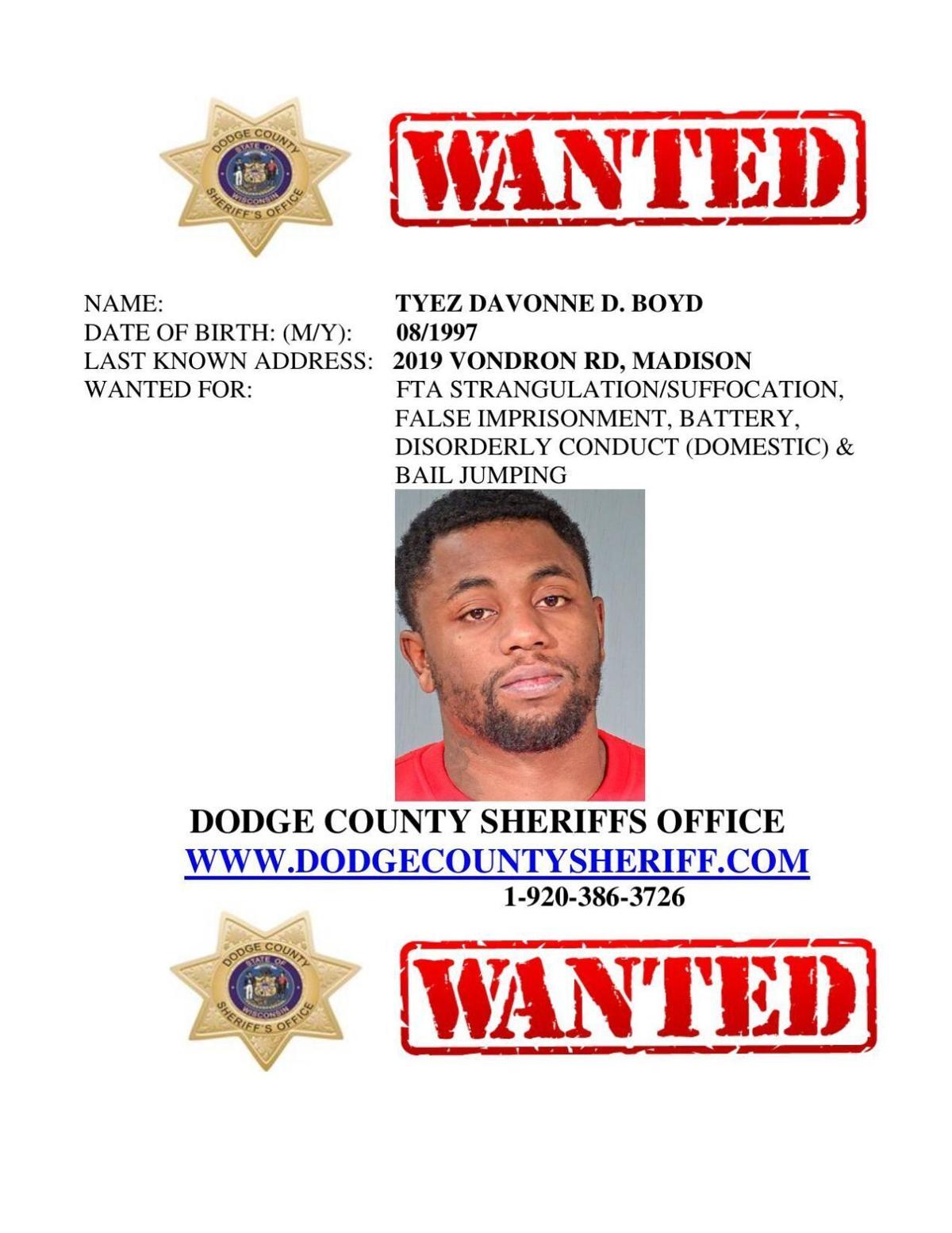 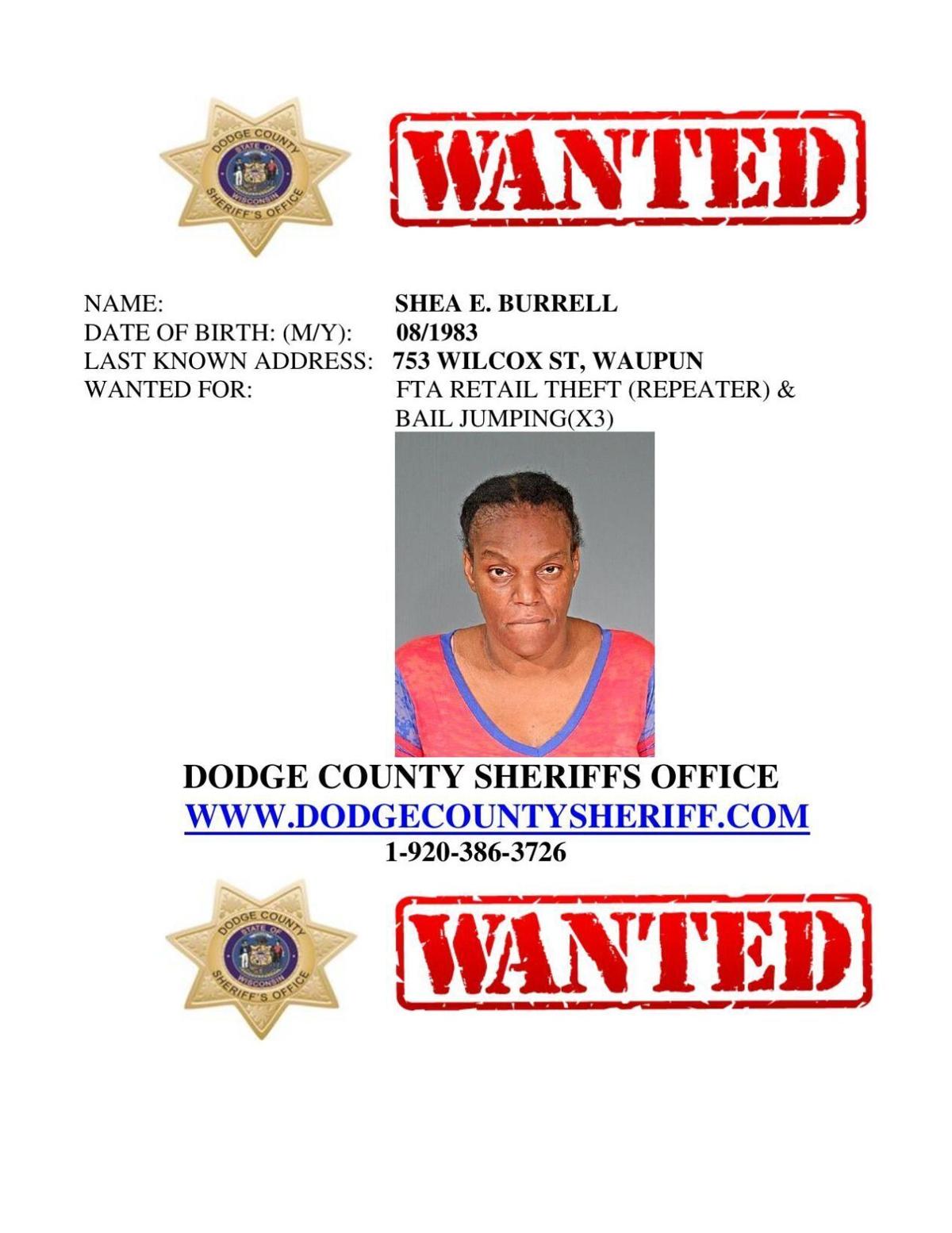 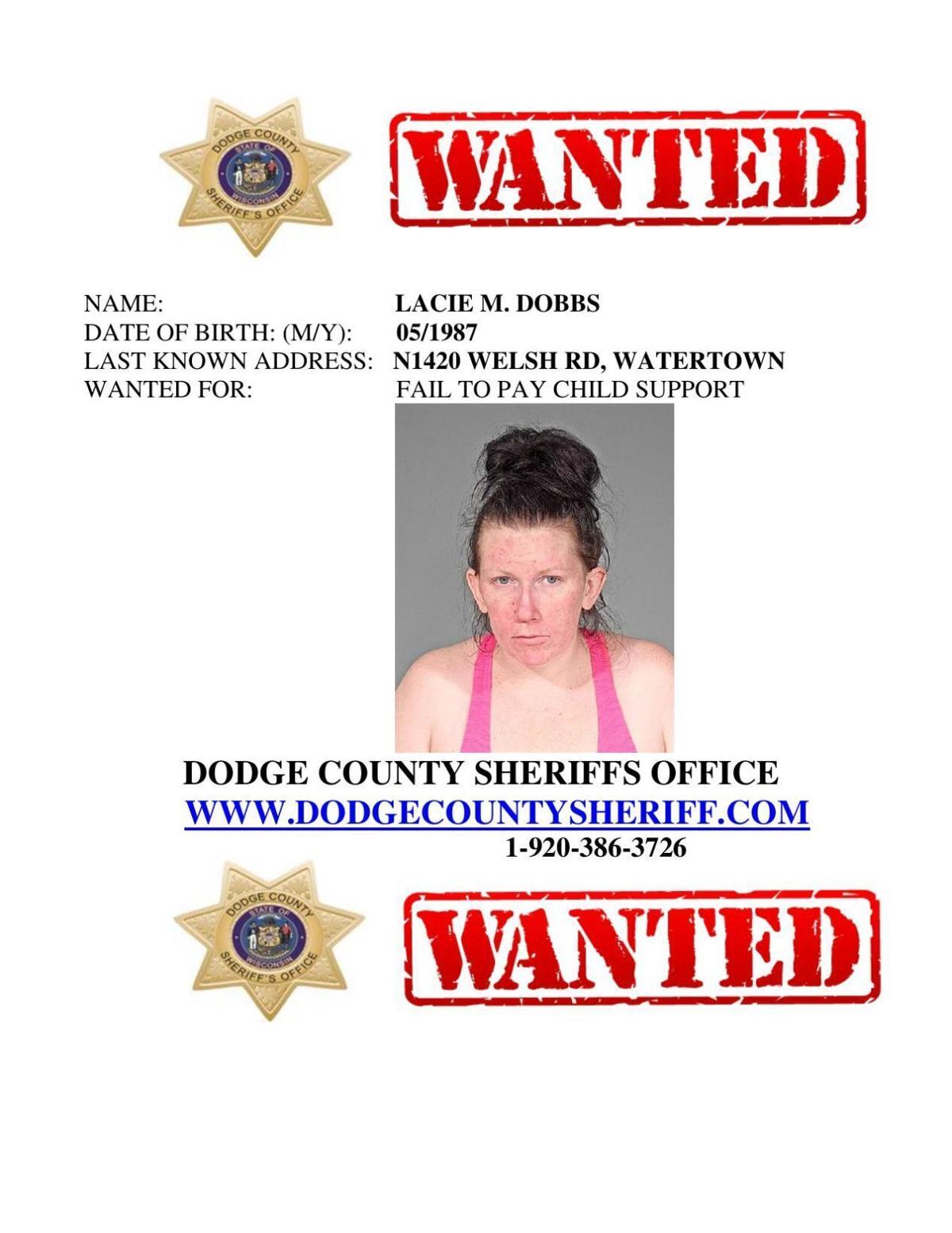 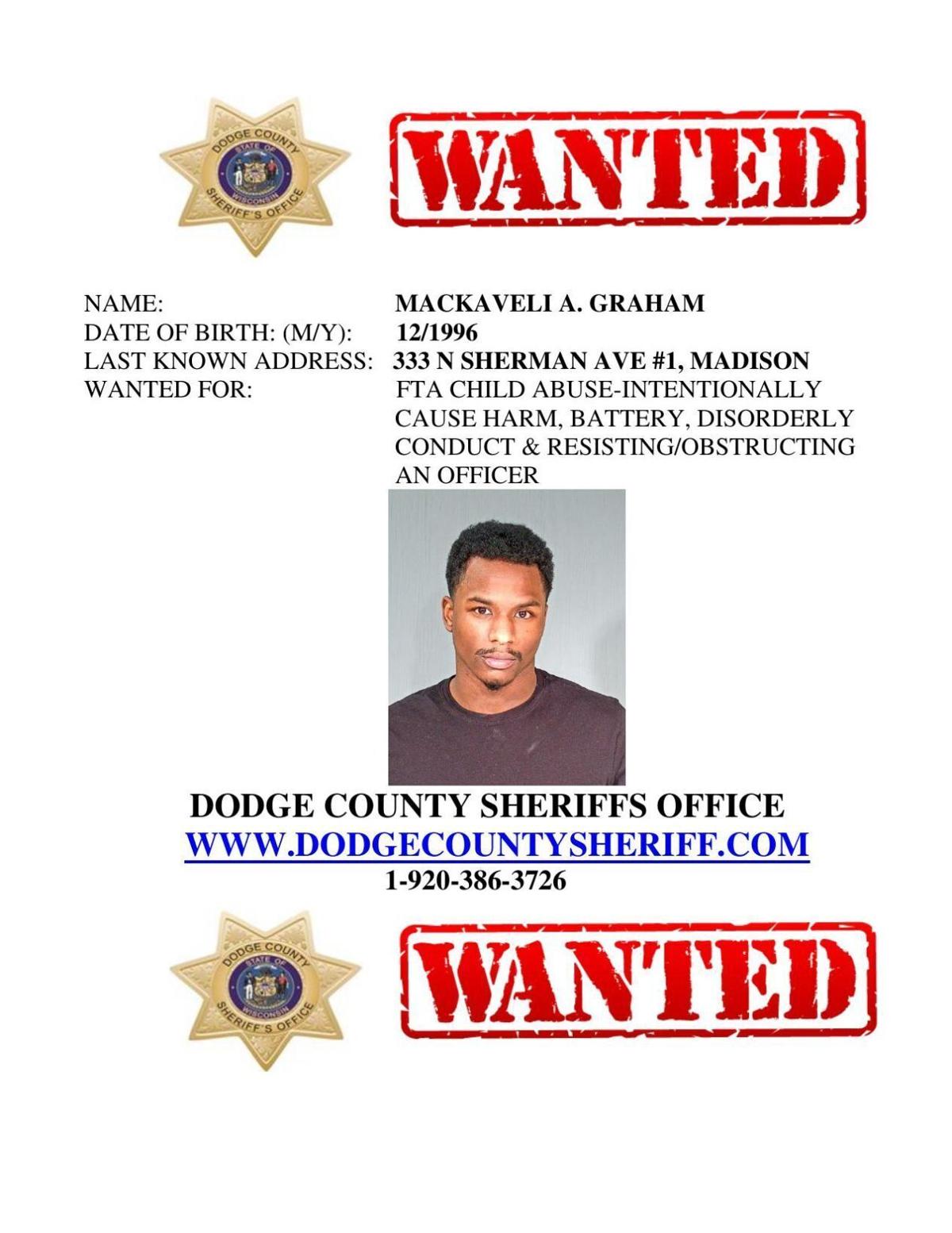 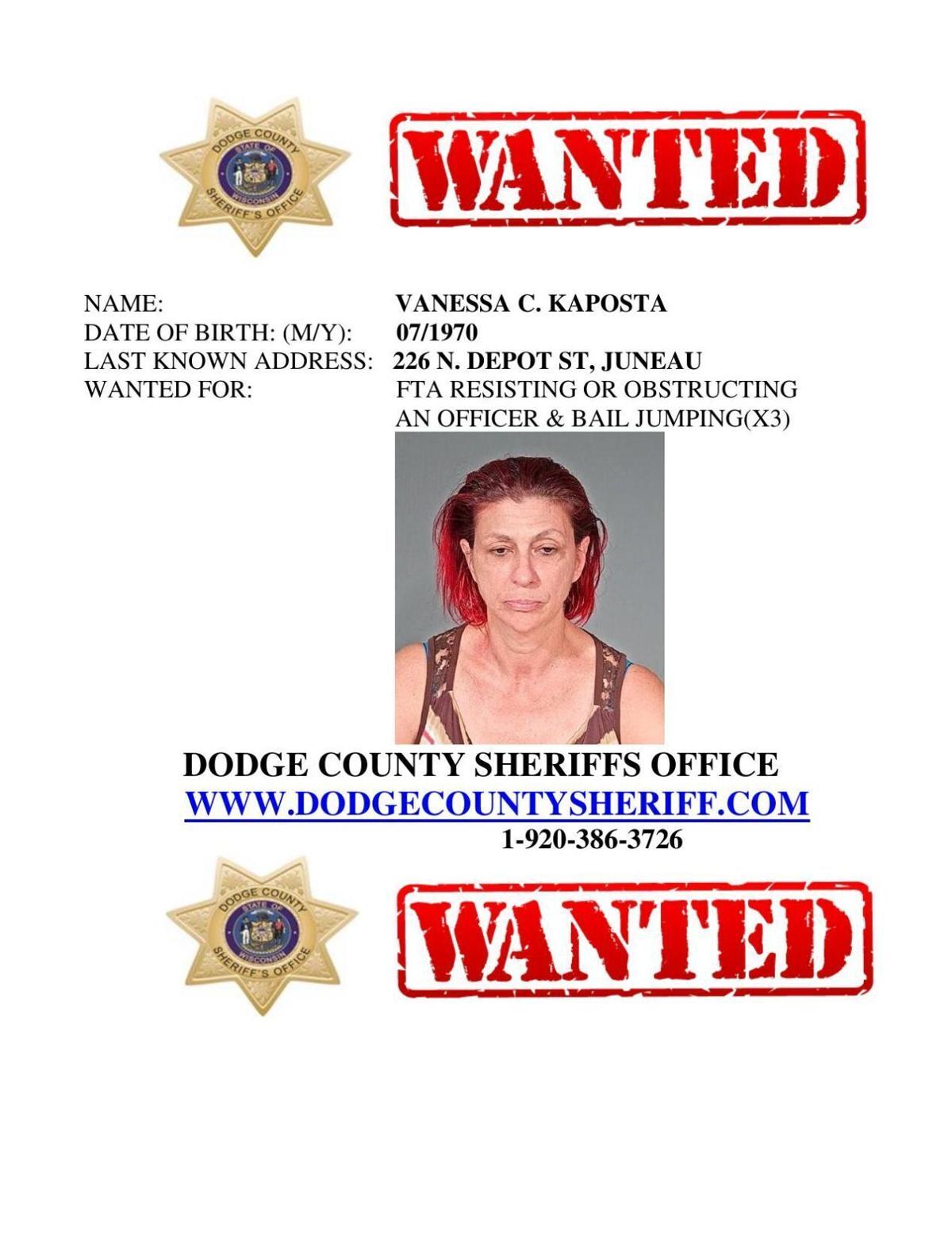 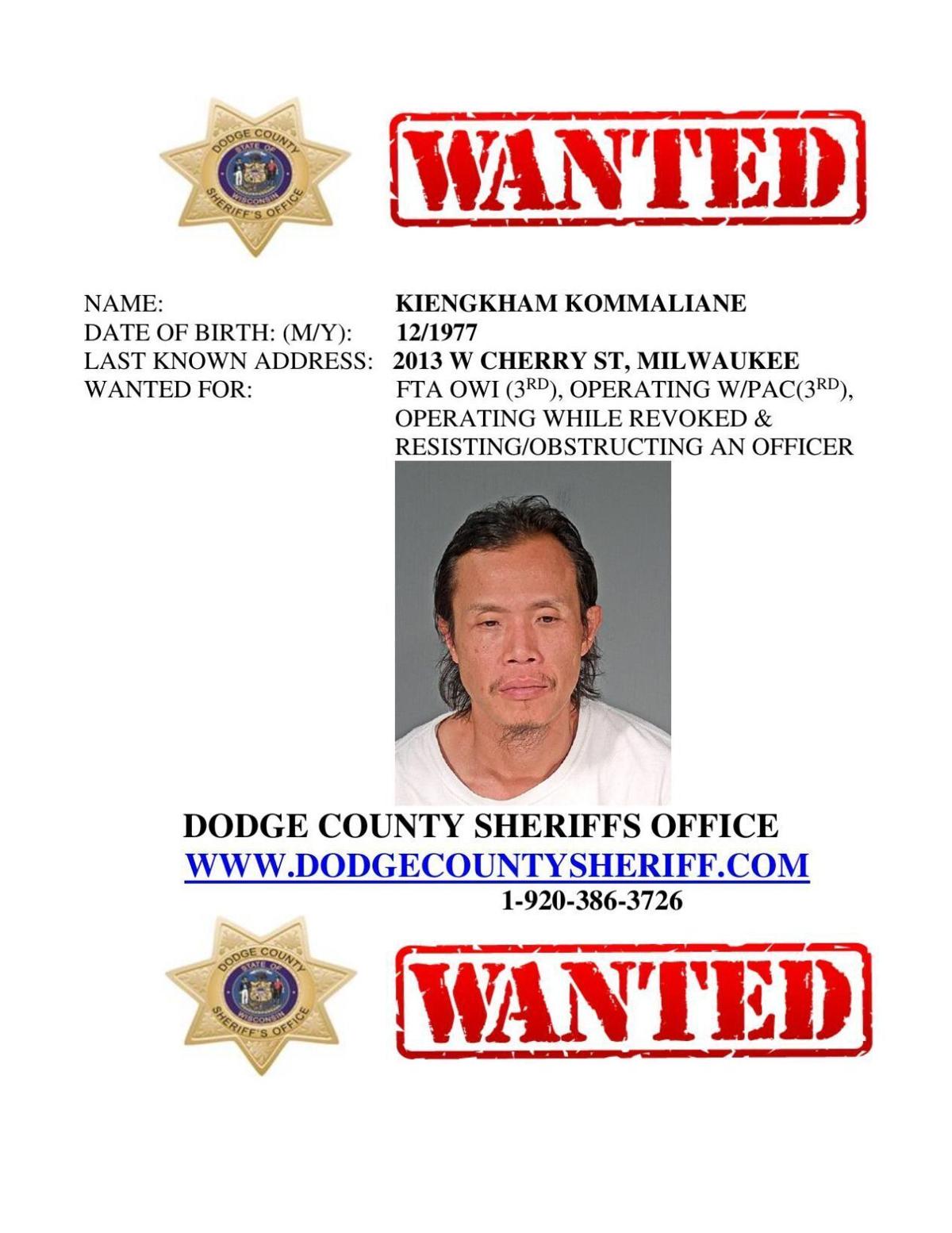 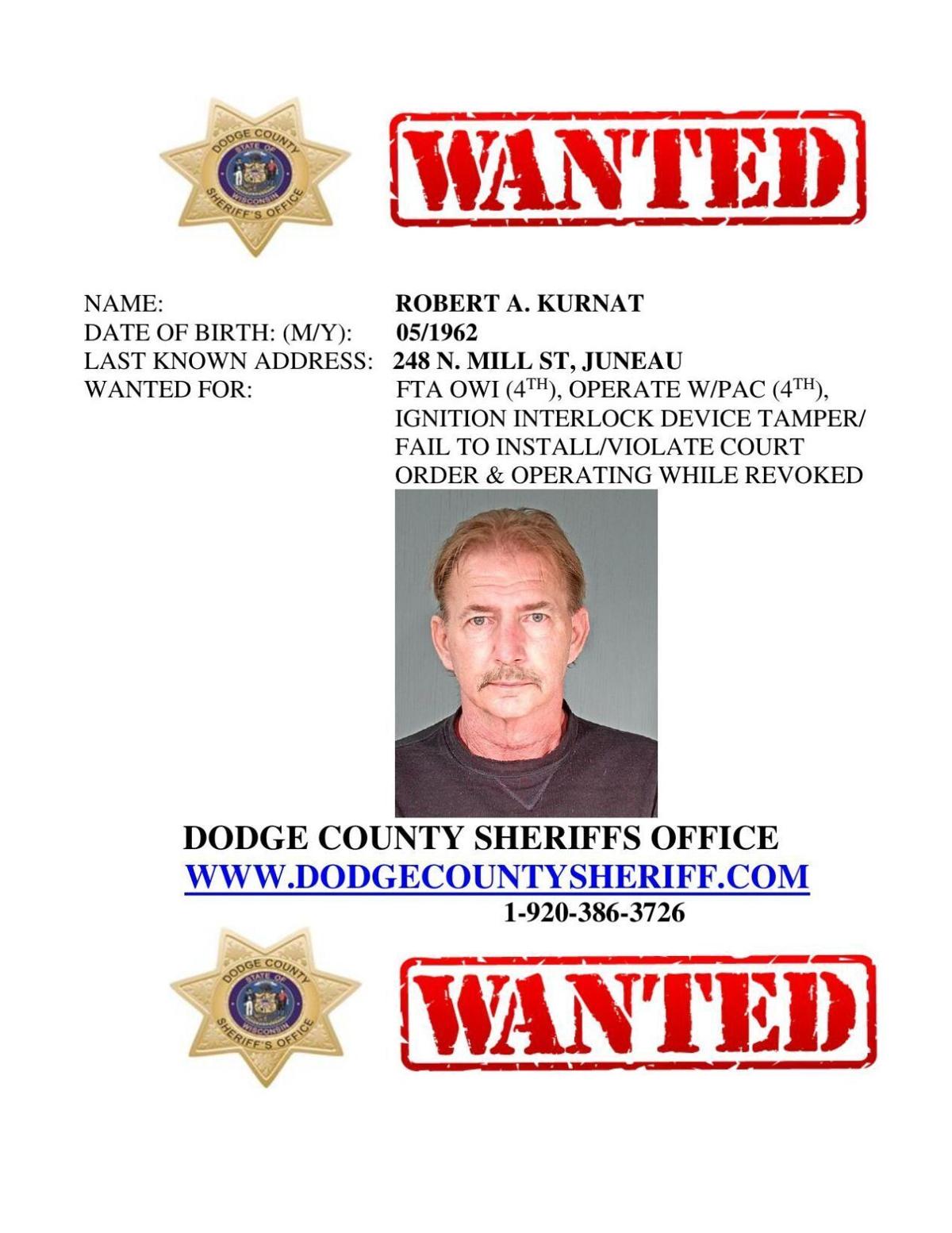 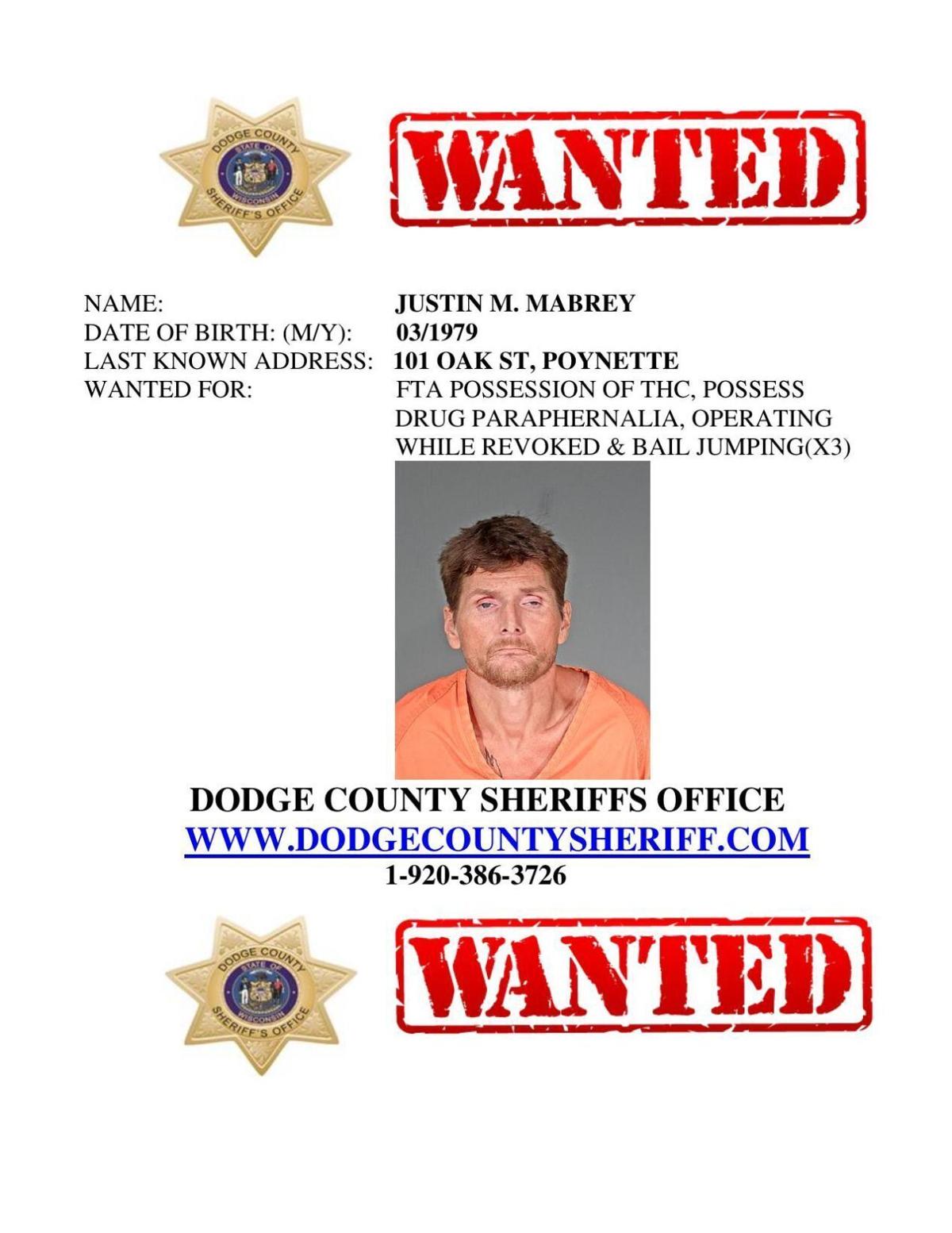 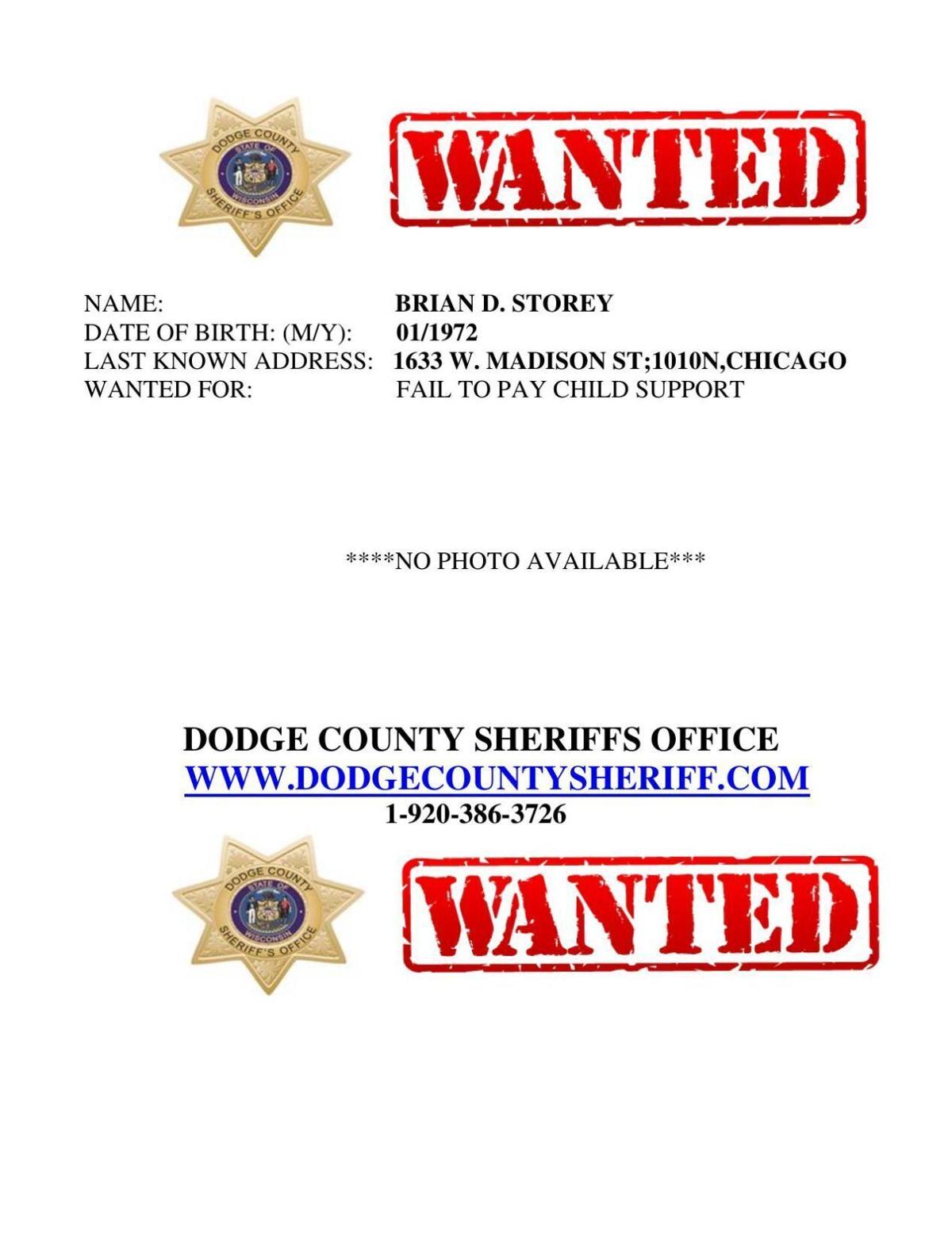 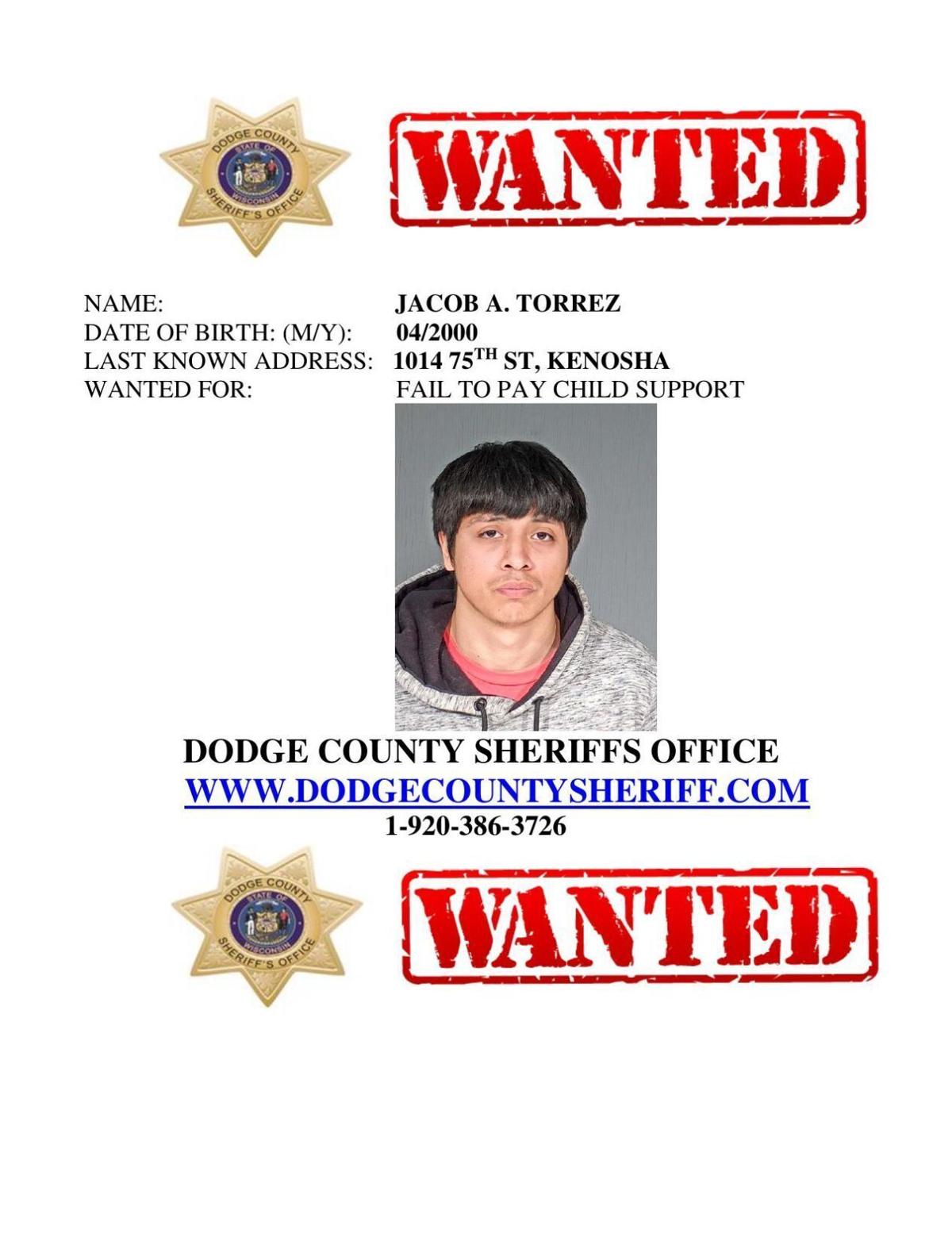 A 53-year-old Kenosha man faces two felonies and one misdemeanor for using a stolen debit card.

Kenosha police responded to a report of a gunshot victim in Downtown early Saturday.

A $5,000 arrest warrant was issued Oct. 7 for a 41-year-old Kenosha man charged with felony substantial battery and bail jumping.

A 24-year-old Twin Lakes man faces a felony charge of fleeing after he allegedly led police on a chase into Illinois on Oct. 4.

Woman allegedly tries to steal over $1,100 worth of items from Mount Pleasant Menards; drugs found in purse

STURTEVANT — A woman allegedly tried to steal more than $1,100 worth of items from Menards and had drugs in her purse.