Two Kenosha men face a pair of felonies each for the theft and use of an Electronic Balance Transfer card.

Thomas D. Merritt, 36, and Justin W. Tidwell, 42, both were charged this week in Kenosha County Circuit Court with felony counts of misappropriation of identifying information and unauthorized use of food stamps.

A Kenosha Police Department detective investigated a fraudulent transaction at Wal-Mart, 3500 Brumback Blvd., in the Town of Somers that occurred in April. The detective met with the victim, who stated that her EBT card had been missing for about two weeks.

Police provided a report from a fraud investigator with the Wisconsin Department of Human Services, who stated that three unauthorized transactions — one for $333.26, one for $209.04 and one for $121.94 — had happened April 27 at the Walmart in Somers and the Walmart in Mount Pleasant.

The investigator stated that Tidwell used his own card at the Walmart in Somers one minute before he used the victim’s. A phone record showed that Merritt had made a balance inquiry on the card the previous day.

Police showed Tidwell surveillance images of him using the stolen card. Tidwell stated he received the card from Merritt and agreed to make the transactions in question for baby formula that they then traded for crack cocaine at half value.

Video from the transactions at the Mount Pleasant Walmart showed the defendants arrive, then Tidwell exited the store with the baby formula and gave it to individuals in other cars in the parking lot.

“It appeared, based on defendant Tidwell’s actions, that he traded baby formula for drugs without even leaving Walmart,” the complaint states.

Merritt, in the complaint, “minimized his involvement,” and characterized it as just giving a ride to someone who had done something wrong. He told police he wasn’t the one who physically used the card or purchased the baby formula. 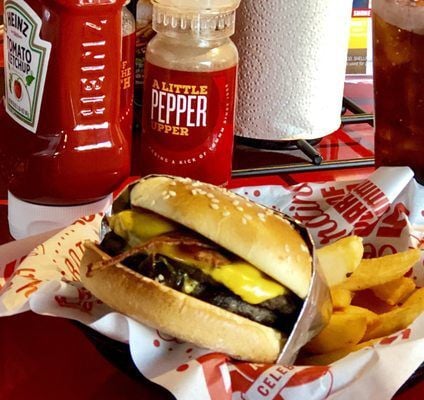 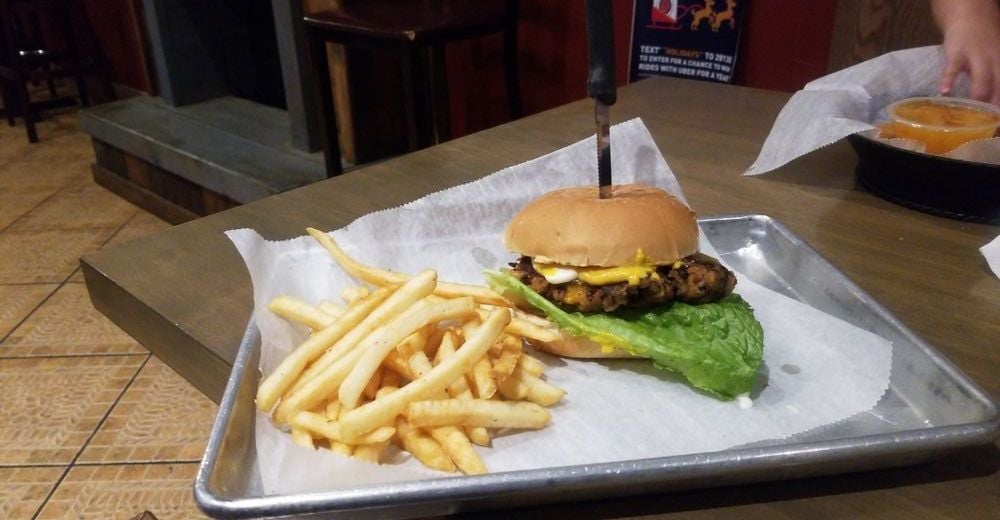 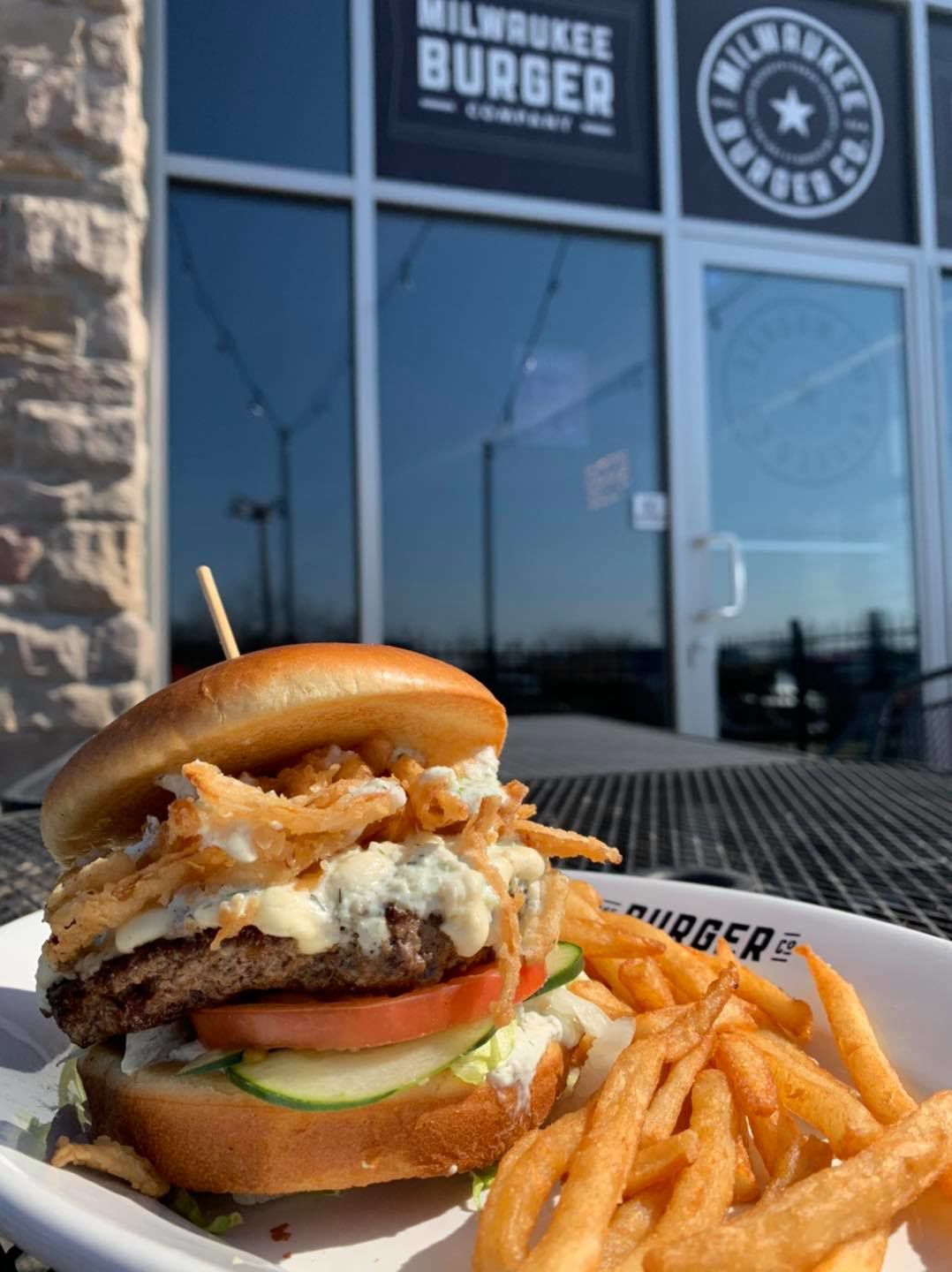 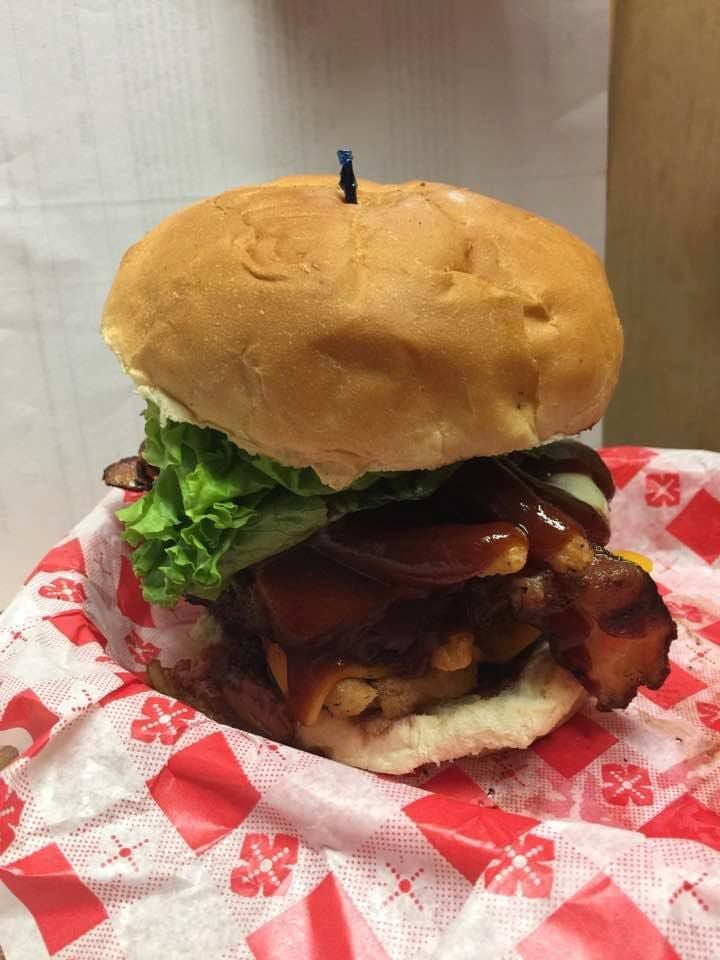 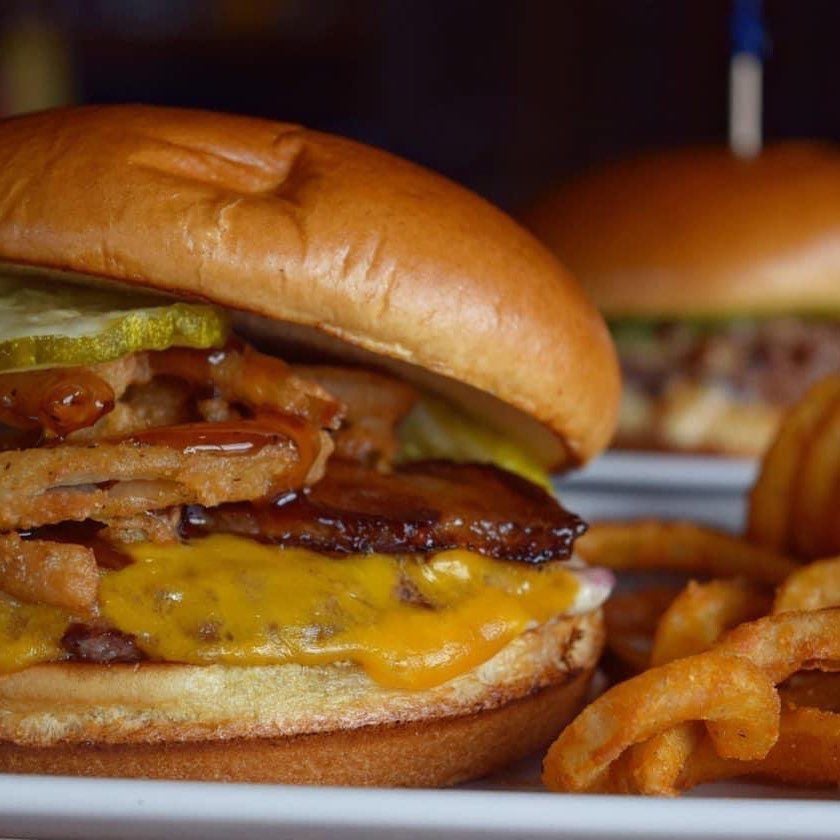 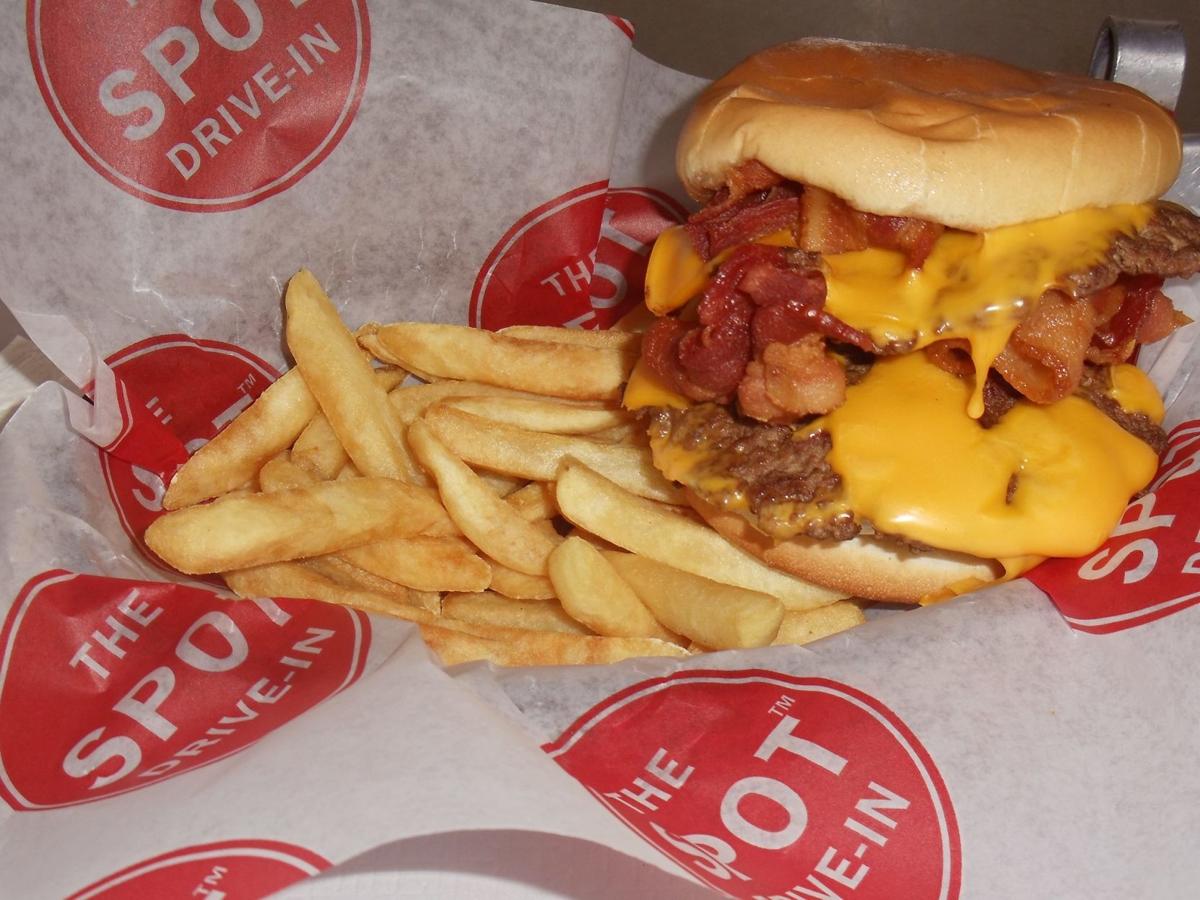 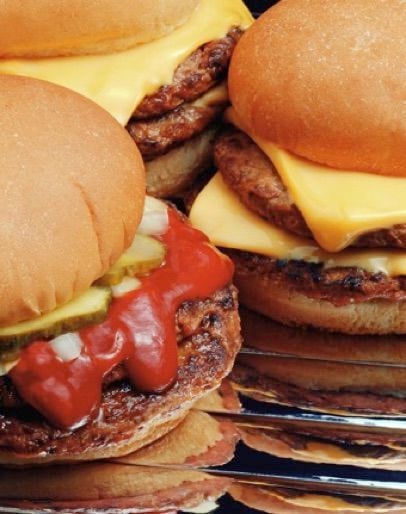 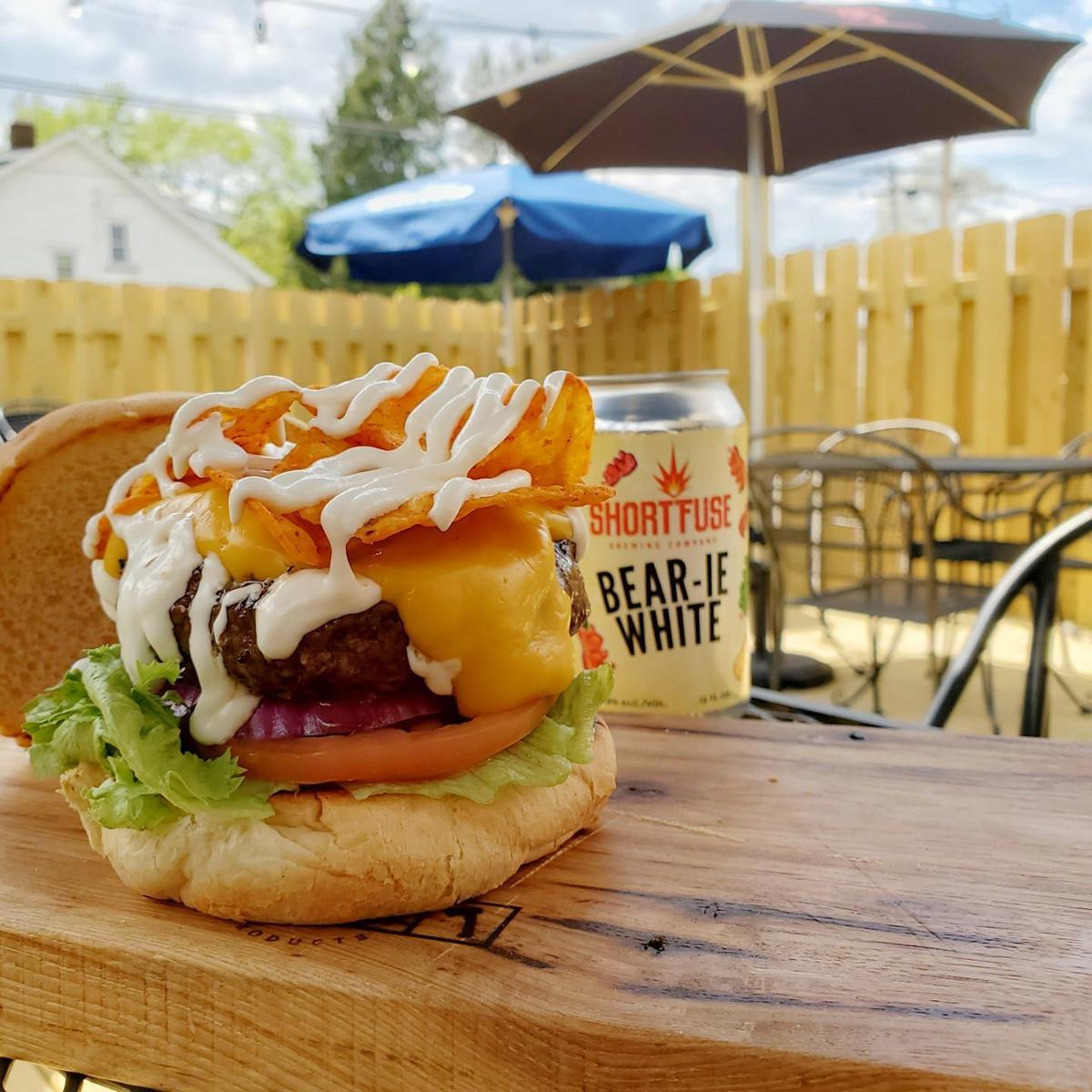 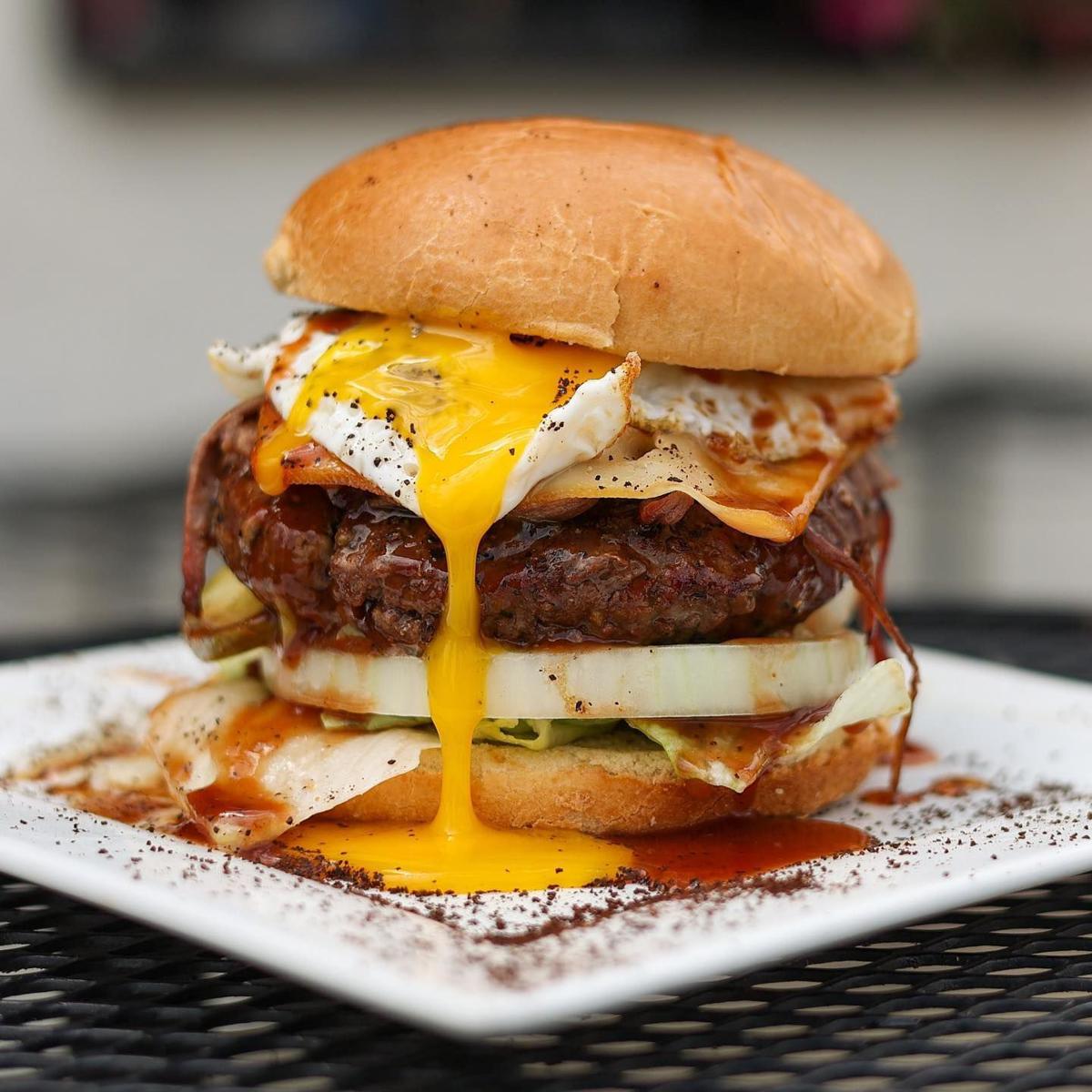 In celebration of National Burger Day on May 28, here are the top 10 best burger places in Kenosha County as voted by our readers in the 2020 Best of Kenosha contest.

Brothers allegedly beat neighbor who made rude comment about their mother

Three brothers angry about a remark a neighbor made about their mother allegedly walked into the man’s home and beat him up.

“The complete review will take some time, but I have reviewed portions of the body-worn camera video,” CPD Chief Christopher Botsch wrote. “Please keep in mind that the cellphone video that is circulating depicts only a small portion of the entire encounter; whereas, all available video may provide more context."

Updated: Geneva Lake boating victim was reportedly tubing when he went under water, was wearing life jacket but it came off

The Geneva Lake boating victim was reportedly tubing when he went under water. He was wearing a life jacket but it came off.