Gunfire that erupted on Kenosha’s north side left one man in critical condition from a gunshot wound after he was taken to a local hospital by rescue personnel early Sunday, according to police.

Paramedics transported the 23-year-old man in the 3:05 a.m. shooting that occurred in the 4000 block of 29th Avenue. Information on the hospital where he is receiving treatment would not be released, according to a Kenosha Police Department press release.

The incident was initially reported as a drive-by shooting and resulted in officers responding en masse to the hectic scene where they later recovered numerous shell casings and weapons.

According to the release, as Kenosha Joint Services 911 operators were taking the call, gunshots could be heard in the background, along with reports that the man had been shot.

Sgt. Ryan Sieker said suspects in the shooting were not in custody and suspect descriptions were not immediately available. Police made arrests, however, they were for disorderly conduct and obstructing investigations, according to the release.

No other injuries were reported.

“There wasn’t a whole lot of cooperating with witnesses,” he said.

Police activated an automated recording while shutting down nearly the length of the neighborhood block for about three hours to collect and process evidence. The recording is used in active shooter situations.

“When patrol got there, there was still an active shooting situation going on and they were directed toward a specific apartment, so that was them calling the people out of the apartment,” he said. “(They were) not necessarily calling a suspect out; more of getting whoever was possibly involved to come outside.”

Police said many people were gathered in the neighborhood at the time. Due to the size of the crime scene, police also requested the assistance of the Wisconsin State Patrol Traffic Reconstruction Unit. The unit assisted with crime-scene mapping.

“It was a large party and we had a lot of shell casings pretty much from 20th Avenue to 29th Avenue,” he said.

The shooting remains under investigation. Anyone with information on the incident can contact the detective bureau at 262-605-5203. Those wishing to remain anonymous can also call Kenosha Area CrimeStoppers at 262-656-7333. 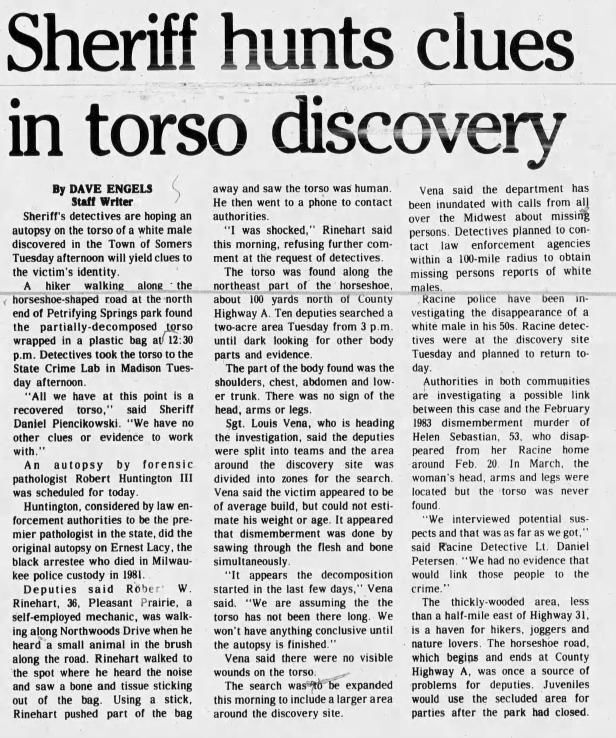 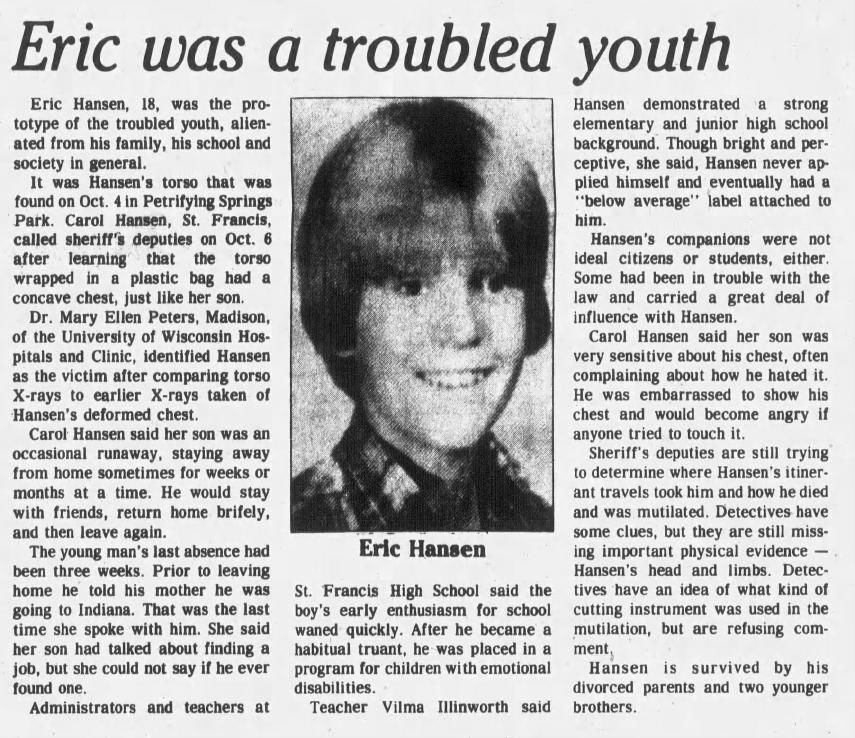 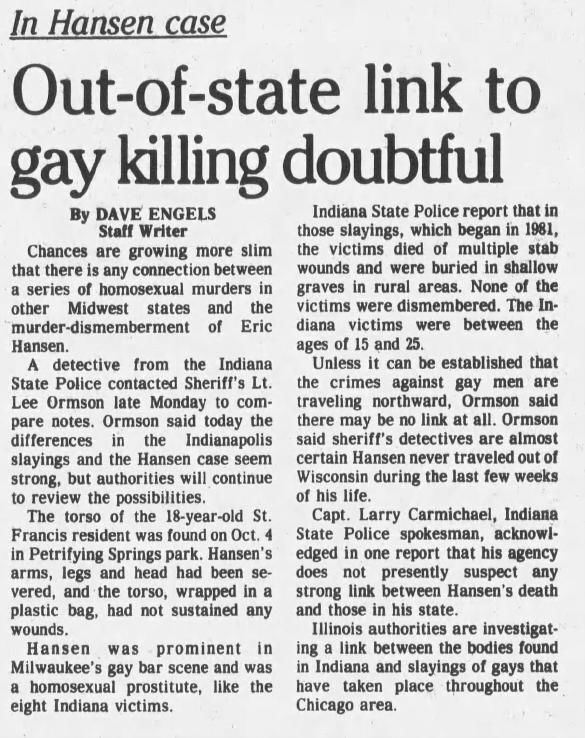 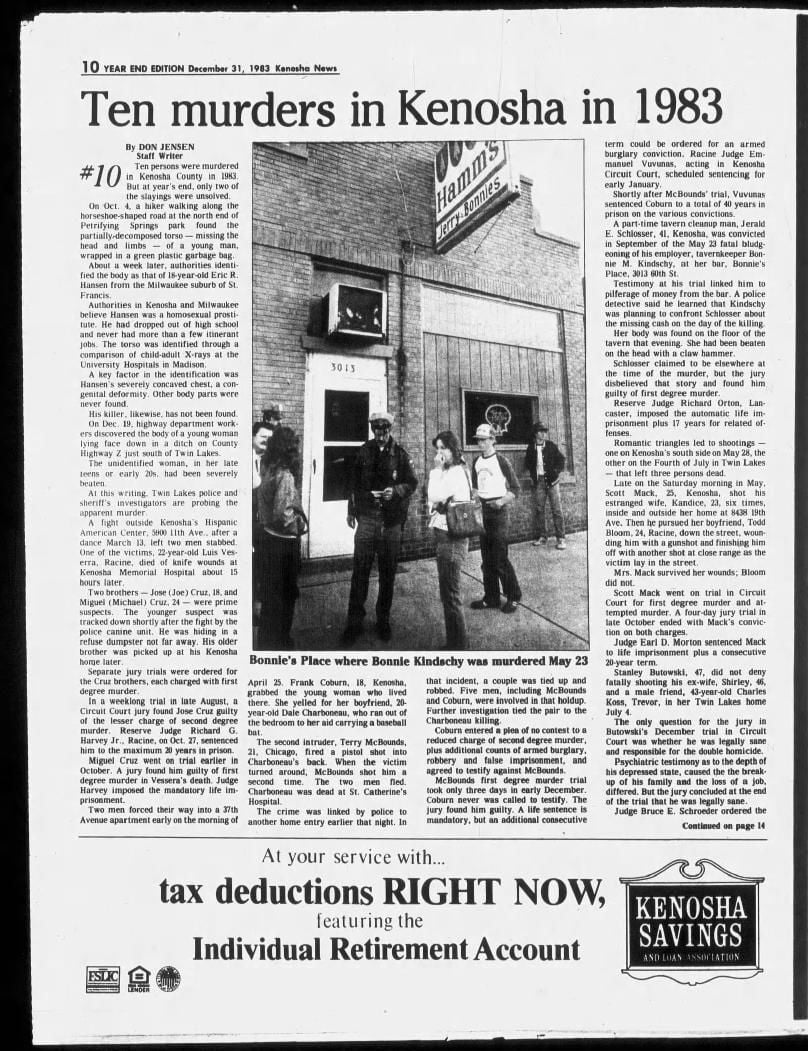 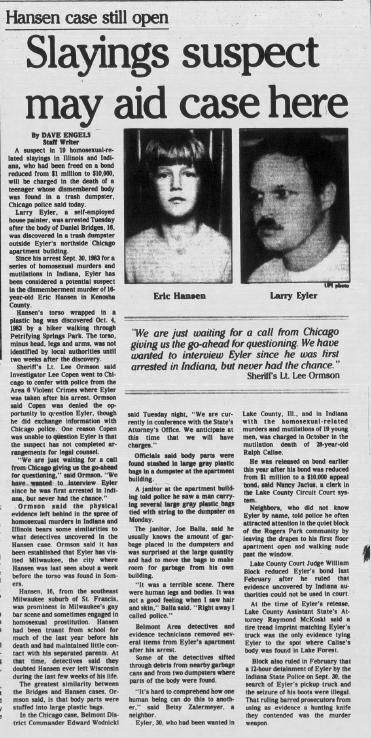 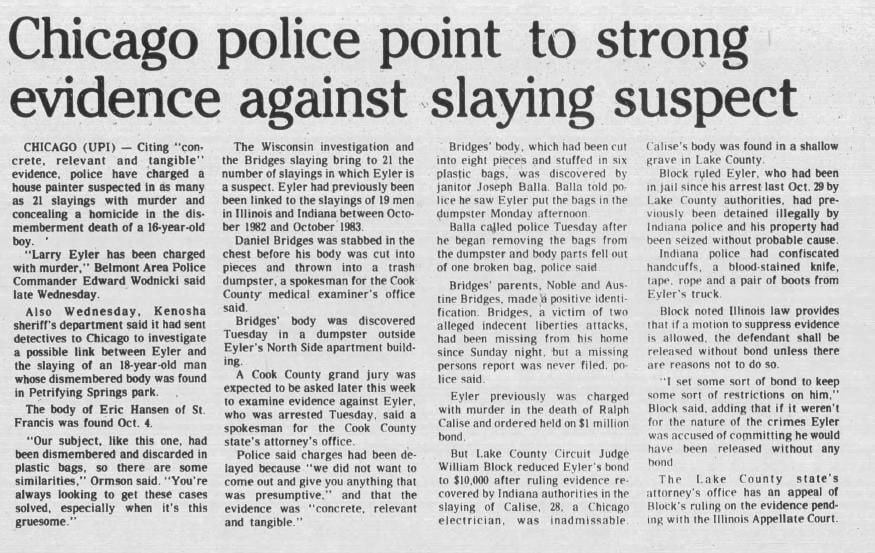 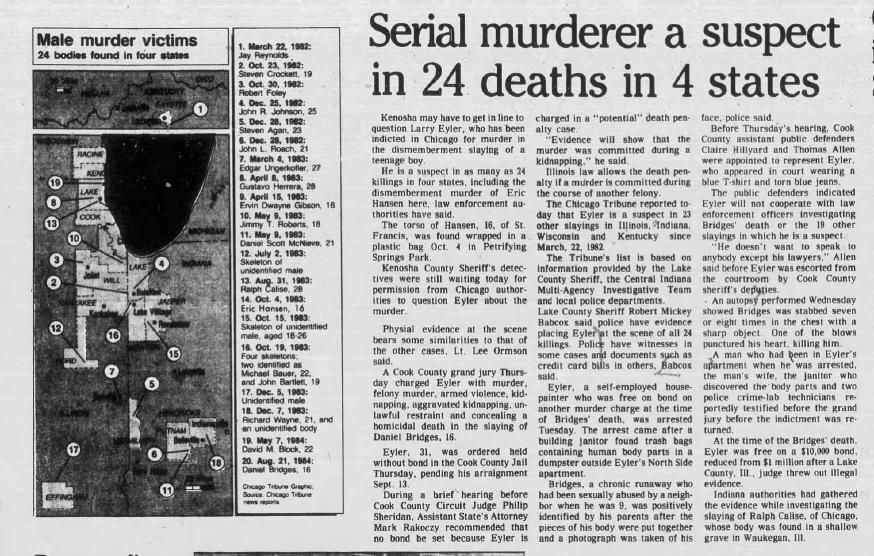 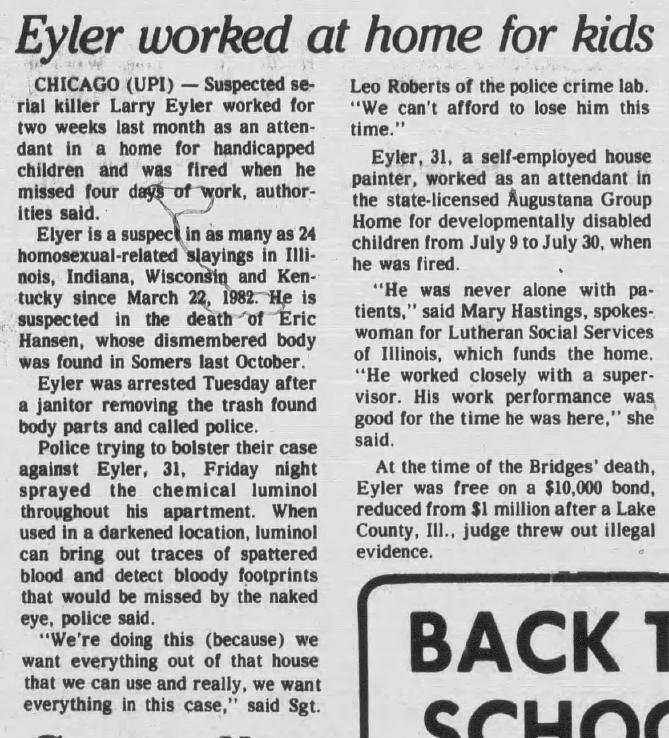 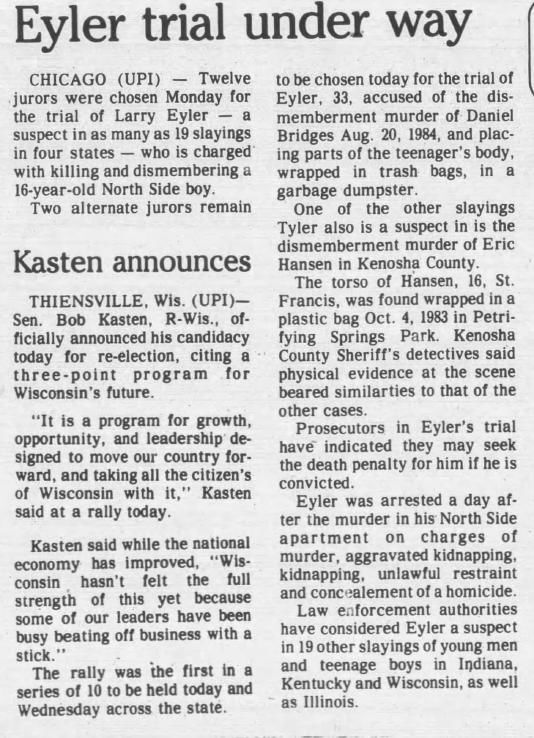 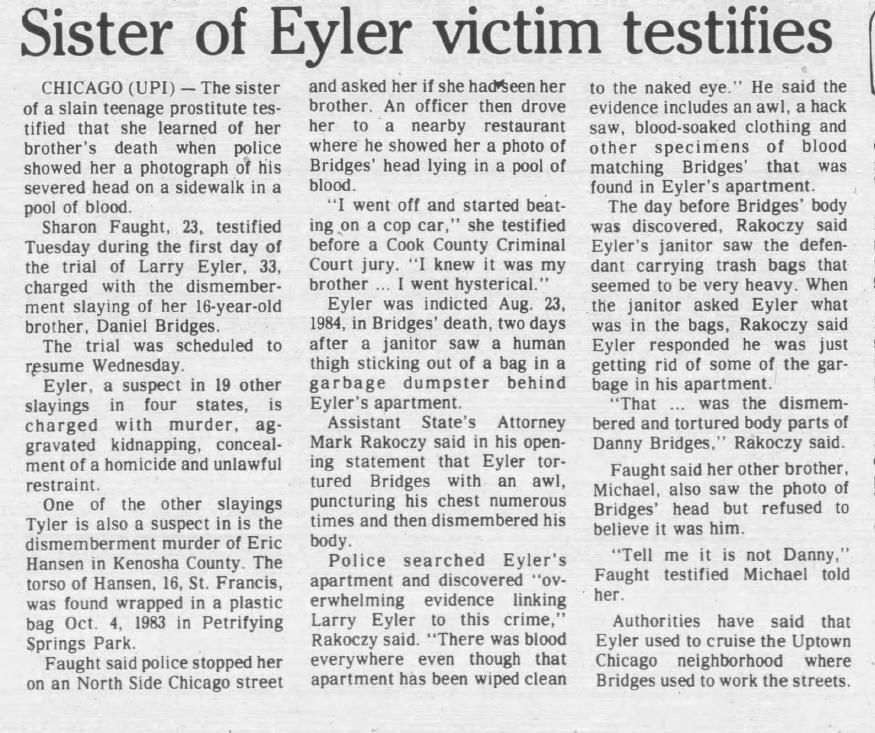 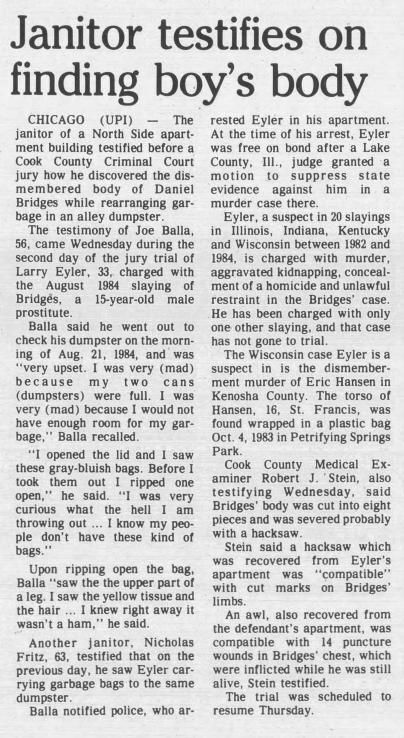 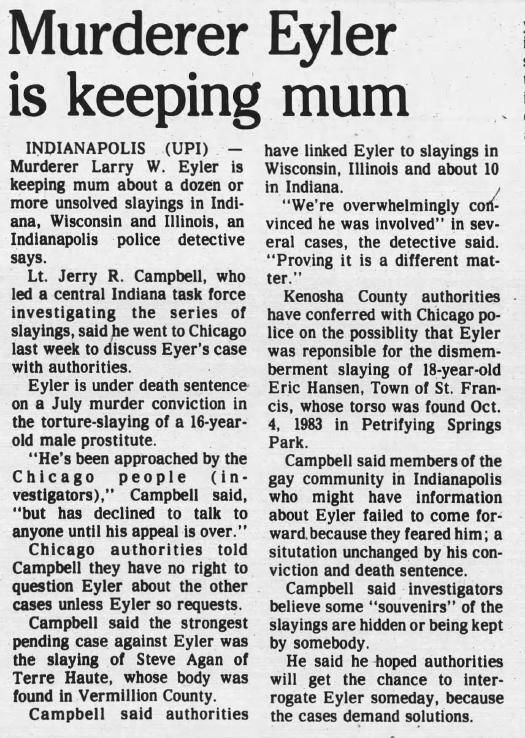 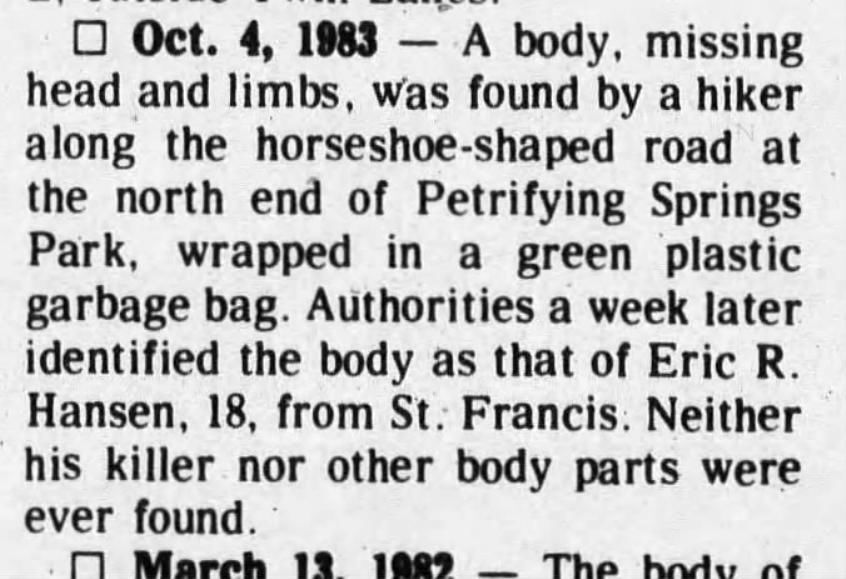 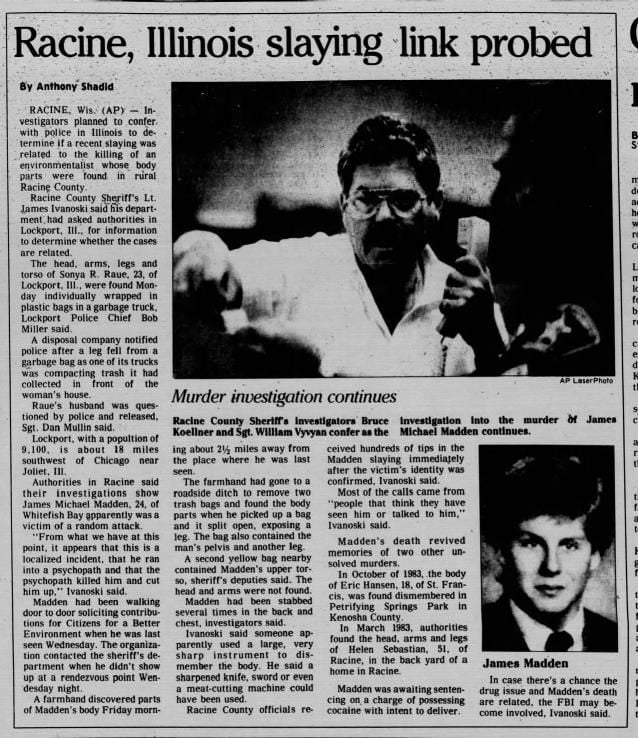 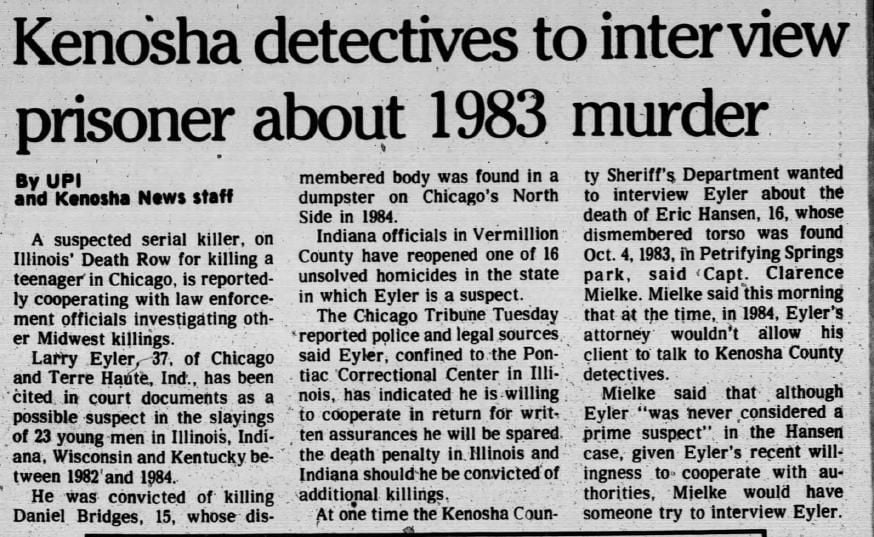 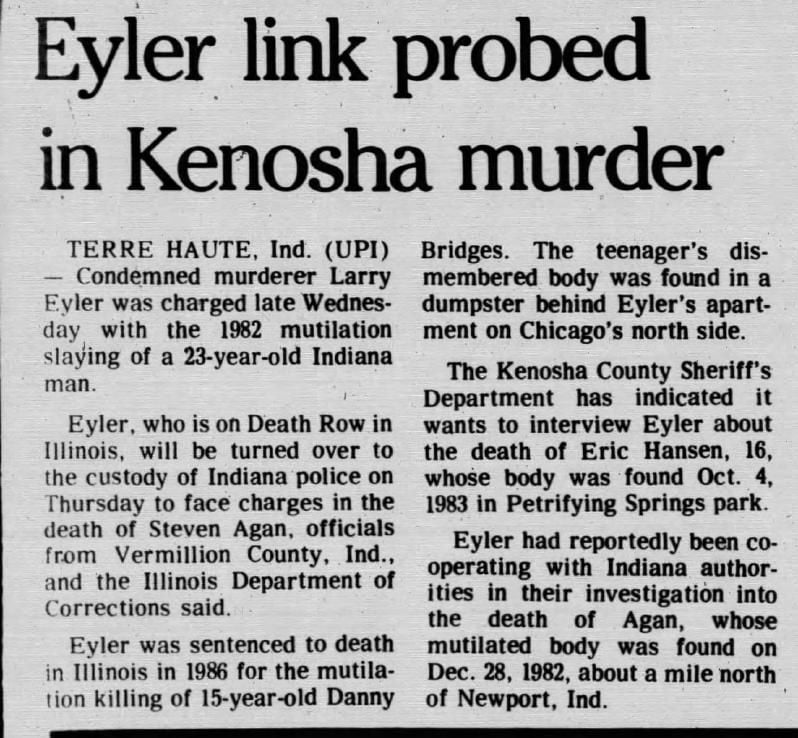 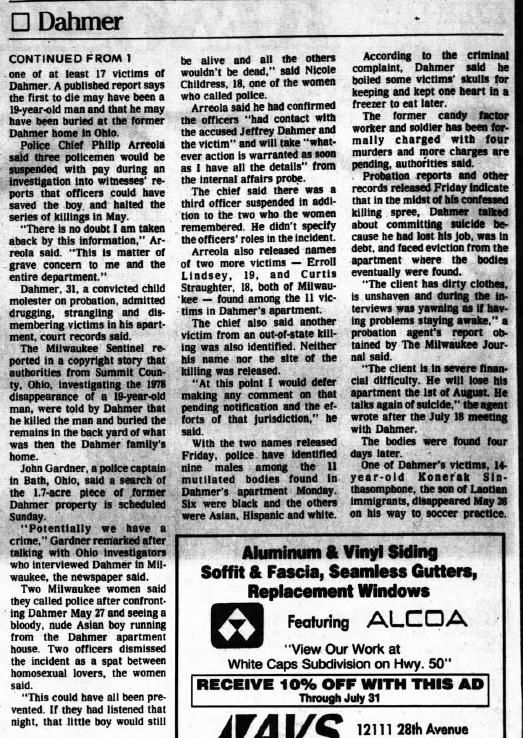 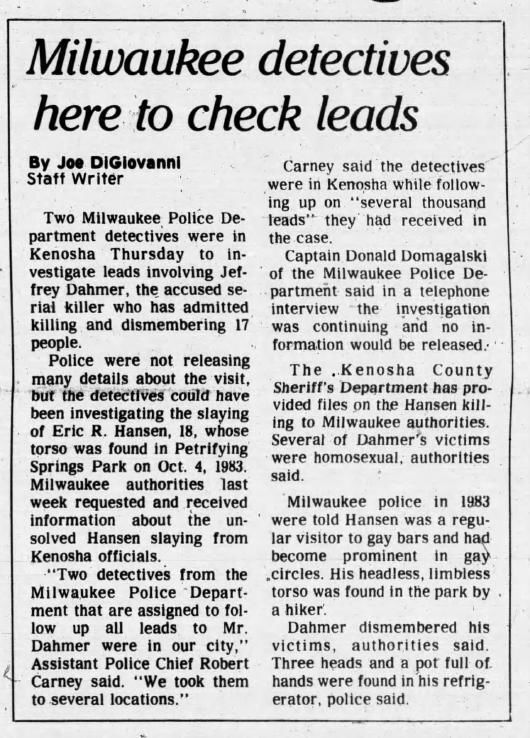 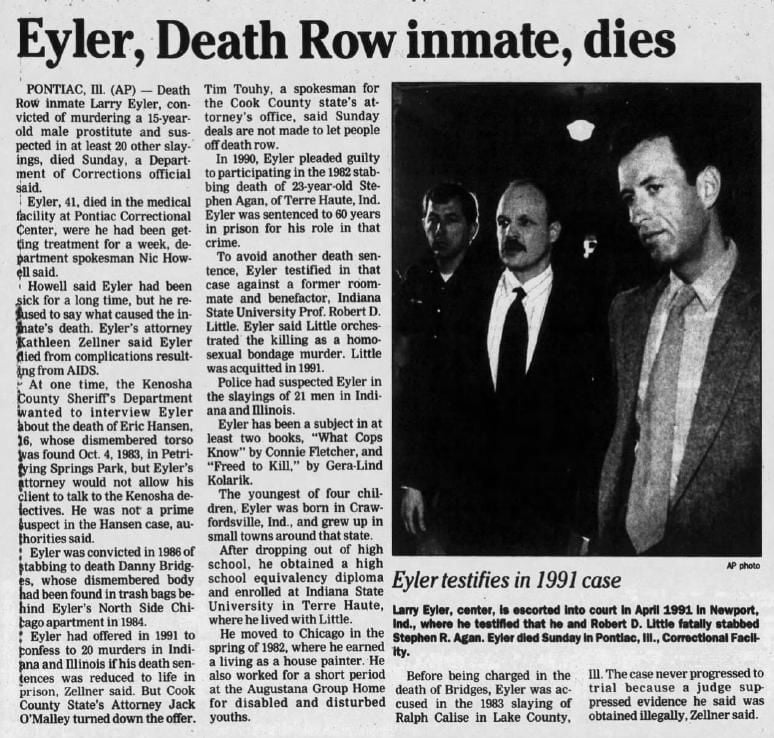