As a forensic pathologist testified Tuesday during the seventh day of Kyle Rittenhouse's trial, Rittenhouse turned away from a video monitor while the face of Anthony Huber was shown as Huber lay dead on an autopsy table. Huber's eyes were seen slightly open, his long red hair spread out on a bloody table.

It was one of the few times Rittenhouse, 18, has appeared moved during his trial.

Douglas Kelley, a forensic pathologist with the Milwaukee County Medical Examiner's Office who conducted the autopsies on Huber and Joseph Rosenbaum — the two men Rittenhouse killed on the night of Aug. 25, 2020 — was the final witness testifying for the prosecution. The state rested its case after the lunch break that followed Kelley’s testimony.

In his testimony, Kelley testified that Huber was killed with a single gunshot to his chest that caused major trauma to his heart and lungs.

Rosenbaum, Kelley testified, was shot four times, with one shot striking his hip and shattering his pelvis and another hitting his hand. Another shot grazed his head, the bullet hitting the back of his head and traveling toward his forehead. The shot that killed him struck him in the back.

Earlier Tuesday morning, a witness from the Wisconsin Crime Lab testified about video evidence in the case, including drone video the state received just Friday that shows Rosenbaum’s shooting.

In that video, which the state’s witness was able to enhance and slow down, Rosenbaum can be seen running toward Rittenhouse while Rittenhouse raises his gun and fires at him, with smoke from the gun visibly billowing up as Rosenbaum falls. Rittenhouse is then observed running around cars and returning to stand over the area where Rosenbaum fell, as Richie McGinniss, chief video director for The Daily Caller news source, who testified earlier in the case, runs forward to help Rosenbaum.

The prosecution and the defense had dueling narratives about what Rosenbaum’s wounds showed.

At one point during Kelley’s testimony, Kenosha County Assistant District Attorney James Kraus asked Kenosha Police Detective Ben Antaramian to take Rittenhouse’s AR-15 out of its evidence box and demonstrate where the evidence showed Rittenhouse and his weapon were when Rosenbaum was shot.

Here’s an offer you’ll be thankful for: A digital subscription for five months for just $5! Your subscription supports local journalism that m…

“I’m going to ask Detective Antaramian to point the gun at me,” Kraus said.

Kenosha County Circuit Court Judge Bruce Schroeder stopped him, telling him to make sure the gun is not loaded.

Kraus asked if the shot to the hand could have happened as Rosenbaum, who likely already had been shot once, tried to swipe or knock the barrel of the gun away.

“Those scenarios are possible,” Kelley states.

Self defense: the crux of the case

Rittenhouse and the defense are arguing that Rittenhouse was acting in self defense when he killed Rosenbaum, of Kenosha, and Huber, of Silver Lake, and wounded Gaige Grosskreutz of Milwaukee during the unrest in Kenosha following the police shooting of Jacob Blake on Aug. 23, 2020. To find Rittenhouse not guilty in the shootings, the jury must be convinced that Rittenhouse reasonably believed he needed to use force to save himself from death or great bodily harm.

With its first witnesses of the case, the defense on Tuesday called two people who had been with Rittenhouse during the night.

Nicholas Smith, who had worked for the Car Source car dealership in the past, testified that the owners asked a group of people, including Rittenhouse, to guard the business. The Car Source's owners had earlier testified they had not.

Smith testified he was on the roof of the Car Source at 59th Street when he heard gunfire, and Dominick Black, who was Rittenhouse’s friend, said he received a phone call that informed him that “things were getting hectic.” According to earlier testimony, Rittenhouse had called Black to tell him he shot someone.

When Smith got downstairs, he said, Rittenhouse was already there.

“He repeats, 'I just shot someone,' over and over, and he said, 'I had to,'" Smith testified. ”I told him to walk outside and turn himself in.”

At the opening of the case, Schroeder estimated the trial would last two weeks. Although Richards implied in his opening statement that Rittenhouse would testify, it was not clear Tuesday whether he will take the stand. Defendants in criminal cases are under no obligation to testify.

Because of the political passions surrounding the case, there has been heightened security at the courthouse during the trial.

At the beginning of the day Tuesday, Schroeder told the attorneys that someone had been filming the jury when they arrived. He said a deputy confronted the person and deleted the video before returning the person’s phone.

"I've been assured the officers had the video that was taken deleted,” Schroeder told the jury when they returned to the room. “New measures are being taken to make sure that does not reoccur.”

During jury selection, a number of prospective jurors talked about being afraid to be on the jury because of the politicization of the case and people's strong opinions.

Also on Tuesday, Schroeder dismissed a curfew violation citation against Rittenhouse. There was just a couple minutes of discussion about it, and Schroeder did not give his reasons. But it goes in line with dismissal of citations for curfew that were done earlier by Kenosha County Circuit Court Judge Jason Rossell. The judge found in those cases that the citations were issued improperly.

PLEASANT PRAIRIE — Village police are investigating shots which struck a residence and vehicle on Thursday night.

Reports of a stolen vehicle Sunday night led officers from both Kenosha and Pleasant Prairie to converge on 39th Avenue and 60th Street.

Waukegan, Ill., man faces up to 40 years in prison after pleading guilty in 2019 drug case

A 42-year-old Waukegan, Ill., man, who faced 11 felony charges after a series of controlled drug purchases in 2019, reached a plea agreement F…

Blinken: No concessions to Russia on Ukraine

Blinken: No concessions to Russia on Ukraine 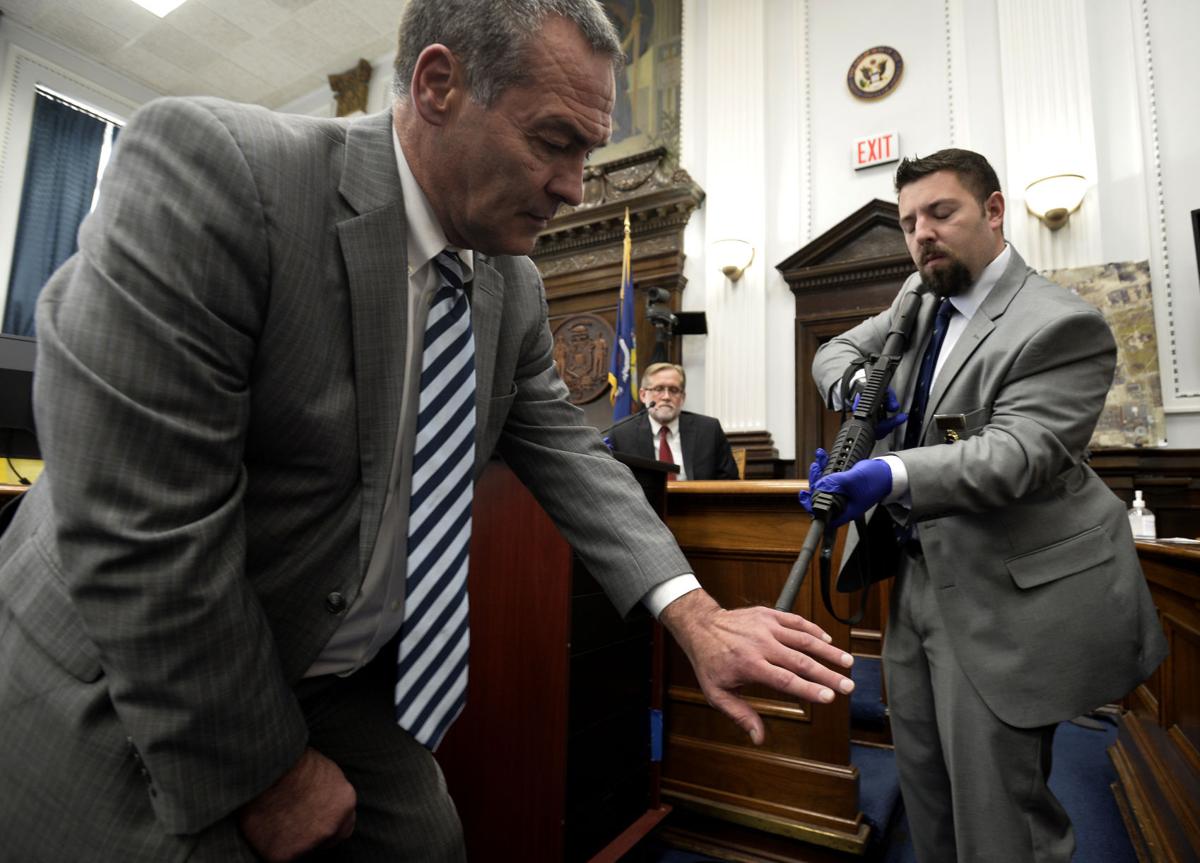 Mark Richards, lead attorney for Kyle Rittenhouse, left, with help from Kenosha Police Department Detective Ben Antaramian, right, demonstrates how the late Joseph Rosenbaum could have gotten shot in the hand by Kyle Rittenhouse as Douglas Kelley, a forensic pathologist with the Milwaukee County Medical Examiner's Office, center, testifies in the Rittenhouse trial at the Kenosha County Courthouse on Tuesday. 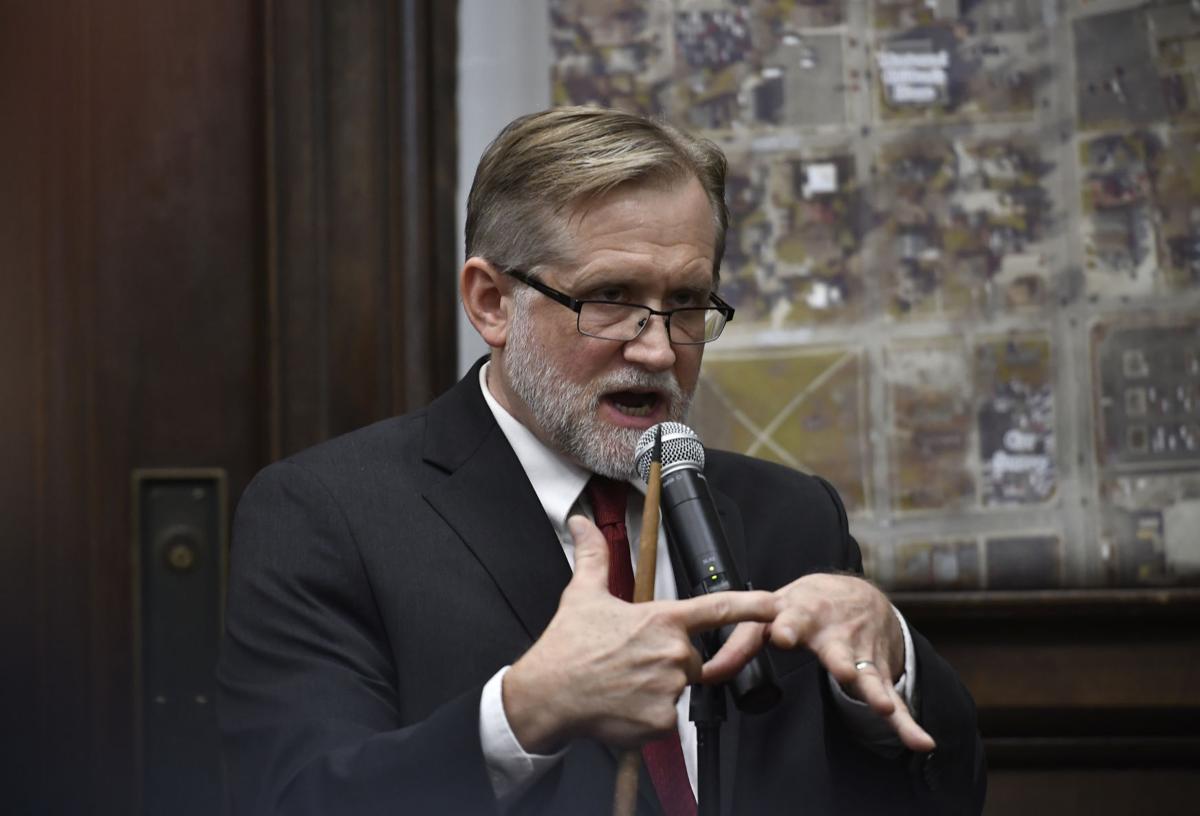 Douglas Kelley, a forensic pathologist with the Milwaukee County Medical Examiner's Office, talks about the gunshot wound found on Joseph Rosenbaum's hand as he testifies Tuesday in Kyle Rittenhouse's trial at the Kenosha County Courthouse. 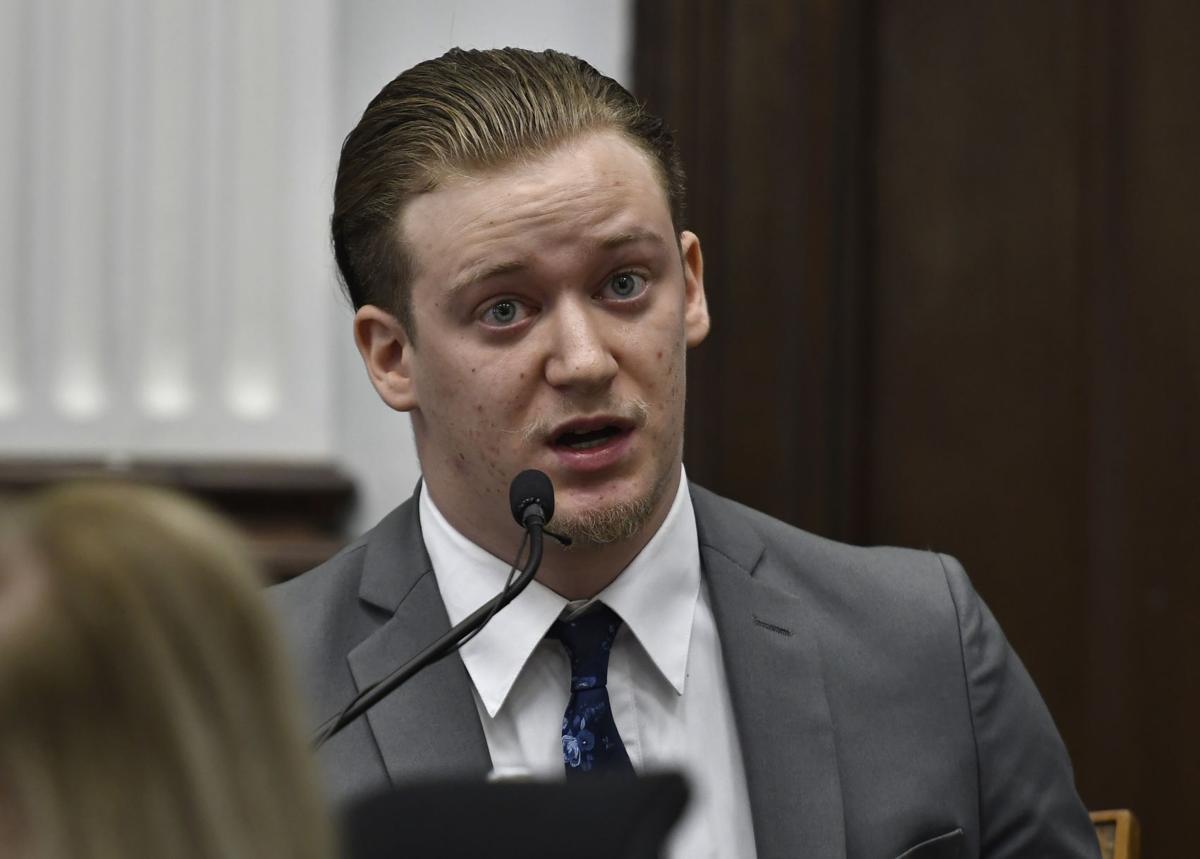 Nicholas Smith testifies on Tuesday that he protected Car Source along with a group that included Kyle Rittenhouse on the night of Aug. 25, 2020. Smith was a witness during Rittenhouse’s trial. 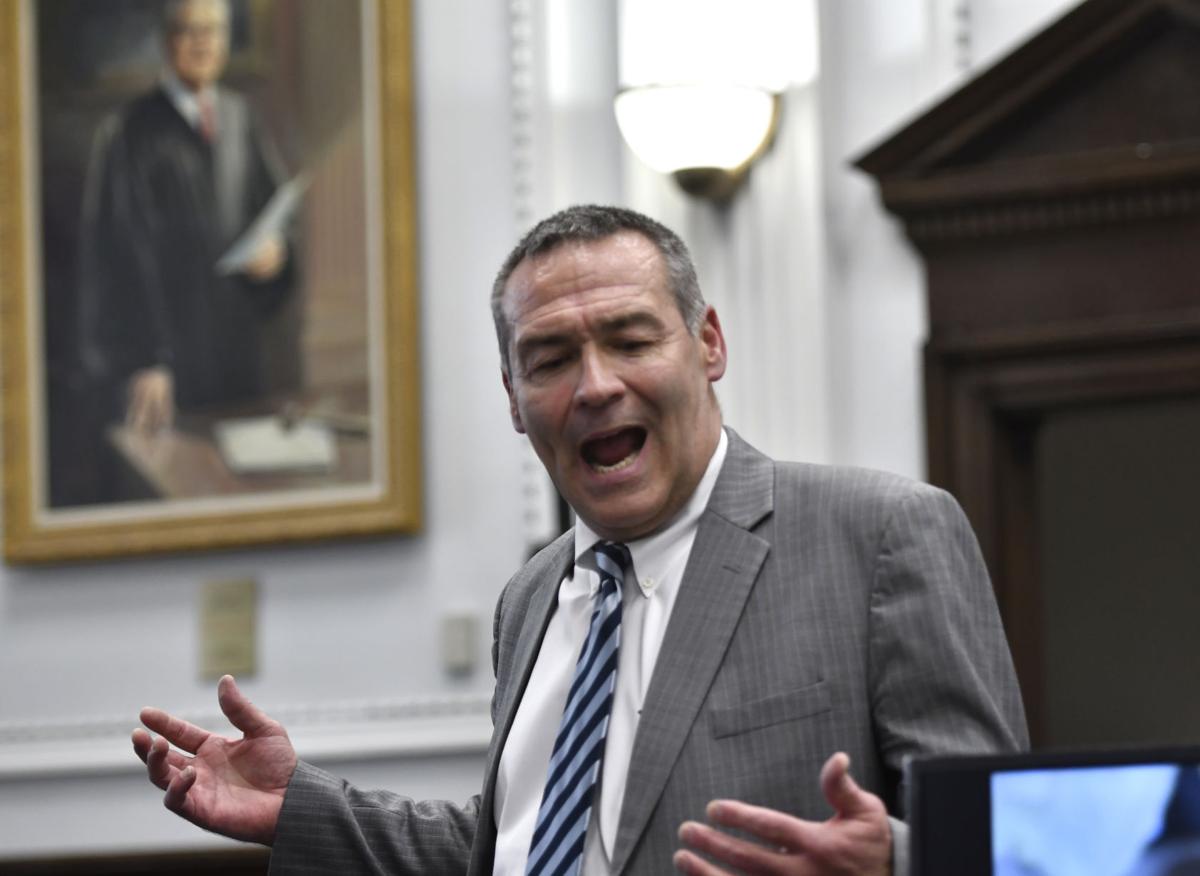