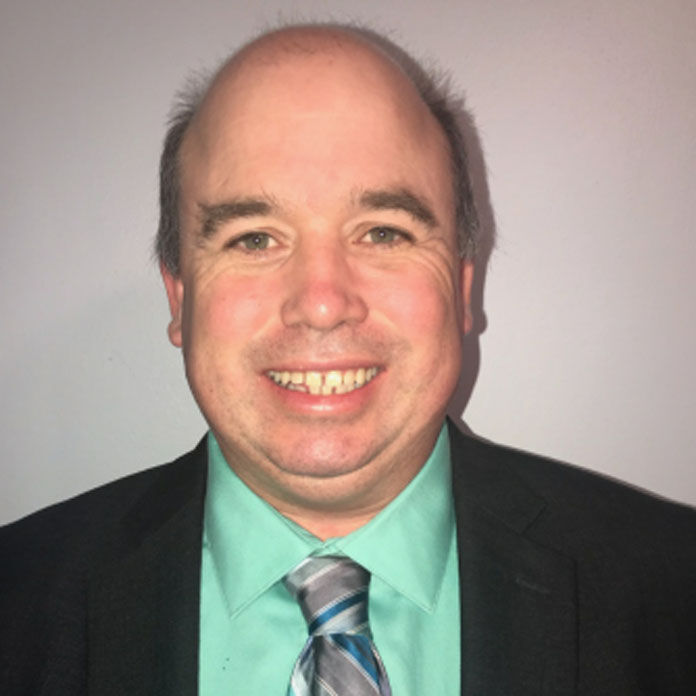 Mike Falkofski, candidate for KUSD Board is no longer being considered for vacant position at Thursday's board meeting. 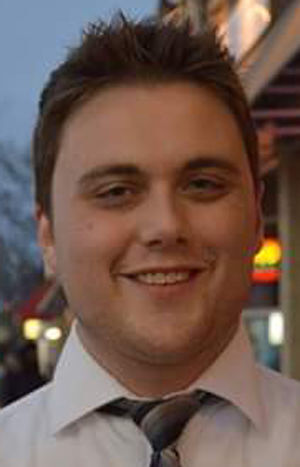 Kyle Flood, candidate for school board

The Kenosha Unified School Board is expected to interview 13 candidates after a former board member who initially expressed interest dropped out of the running this week.

The board will conduct interviews Thursday night before appointing a new member to fill the vacancy left by the departure of Dan Wade. Wade announced June 10 that he was resigning at the end of the month due to health reasons. His last day was Wednesday.

The board is scheduled to meet at 5 p.m. Thursday at the Educational Support Center, 3600 52nd St., to interview the candidates in two rounds.

All candidates will be interviewed in round one. The board will then narrow the field to three candidates who will participate in a second round of interviews before deciding who will fill the vacancy.

Last week, 14 candidates submitted their letters of interest in running for the open position. Kenosha resident Mike Falkfoske, an analyst for MGP Inc., who previously served one term from 2015-2018, asked to be removed, according to a list update from School Board Secretary Stacy Stephens sent Wednesday.

In his correspondence sent to Stephens Tuesday, Falkofske asked that his name be taken off the list saying that after reviewing the revised Spring Election date he realized he could not commit to the time required to be a board member and run an election campaign. Initial information to candidates indicated that the person appointed would serve a term through April 2023, however, Wade’s term is due to expire in 2022. School Board members earn an annual stipend of $6,500.

Kyle Flood, of Kenosha, who previously served one term is the sole former board member on the revised list. Flood, senior organizer for the super PAC For Our Future, previously served from 2013-2016. He opted not to run for School Board in order campaign for a seat on the Kenosha City Council, but was not successful.

Flood also campaigned a year ago for a seat on the board.

The three were candidates for School Board in the April election and have applied for possible appointment to fill the vacancy.

New to the process

Wade’s resignation also elicited response from a large number of newcomers to the process — nine who have not been candidates for the board of education in the past. They include:

Two years ago, the board appointed Yolanda Santos Adams, currently School Board president, from a field of nine candidates, to fill the vacancy left by Gary Kunich, who had moved out of the district.

Six candidates are vying for three seats on the Kenosha Unified School Board in the April 6 election.

Kenosha Unified School Board seats each have terms that last three years and those up for election this spring would then expire in the spring of 2024. Board members earn a yearly stipend of $6,500.

A Republican state lawmaker plans to try to block the University of Wisconsin from instituting COVID-19 testing, masking and vaccination protocols on campuses across the state.

WHITEWATER — A number of Kenosha County students graduated from the University of Wisconsin-Whitewater at the end of the spring 2021 term.

The following Kenosha County students from Carthage College were named to the dean’s list for receiving a grade point average of 3.75 or highe…

PADDOCK LAKE — The following students from Westosha Central High School were named to the second semester honor roll for the 2020-2021 school year:

KENOSHA — The Board of Directors of the Kenosha Community Foundation has named Sydney Bando, a 2021 Lakeview Technology Academy graduate, as t…

Mike Falkofski, candidate for KUSD Board is no longer being considered for vacant position at Thursday's board meeting.

Kyle Flood, candidate for school board 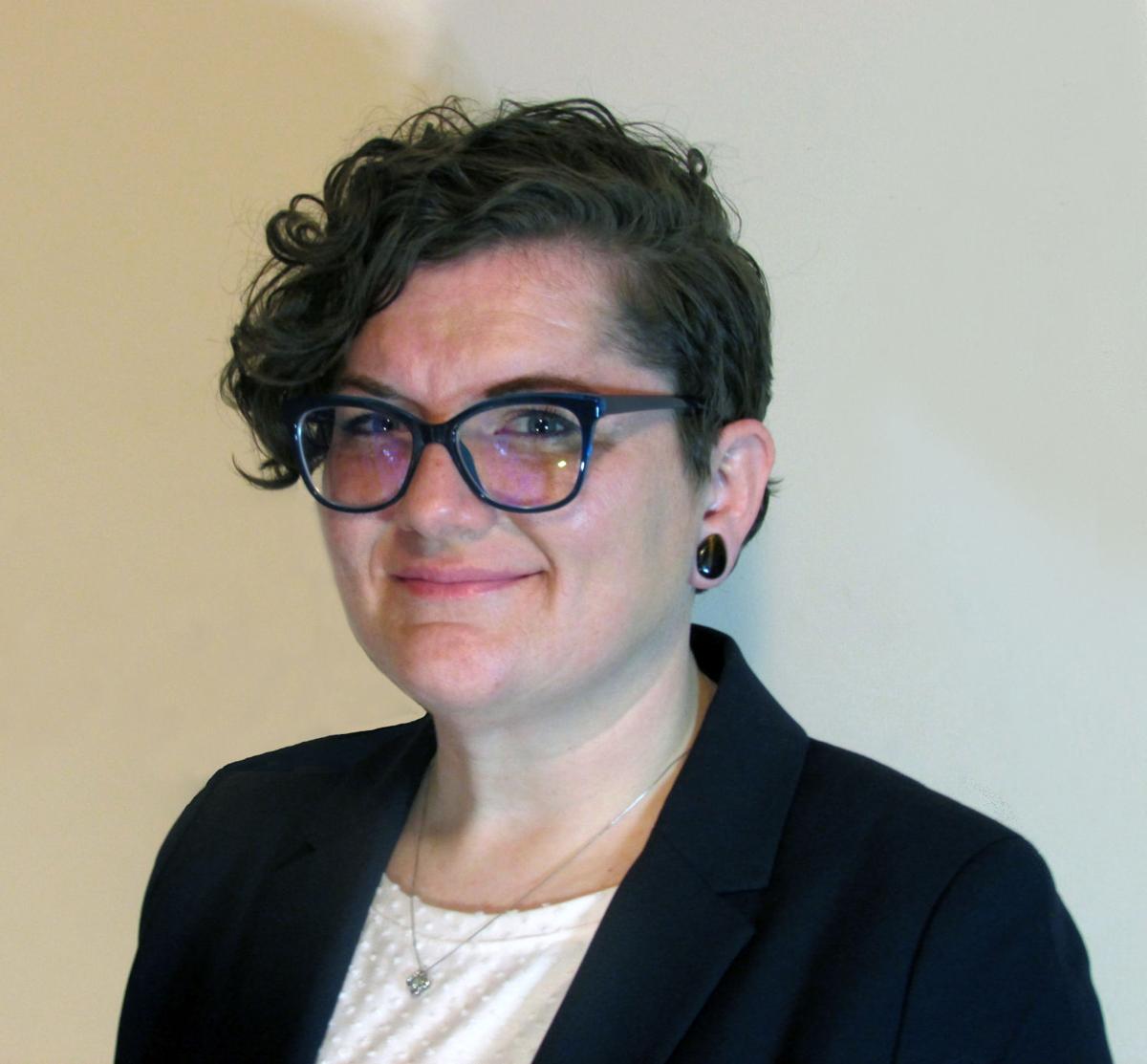 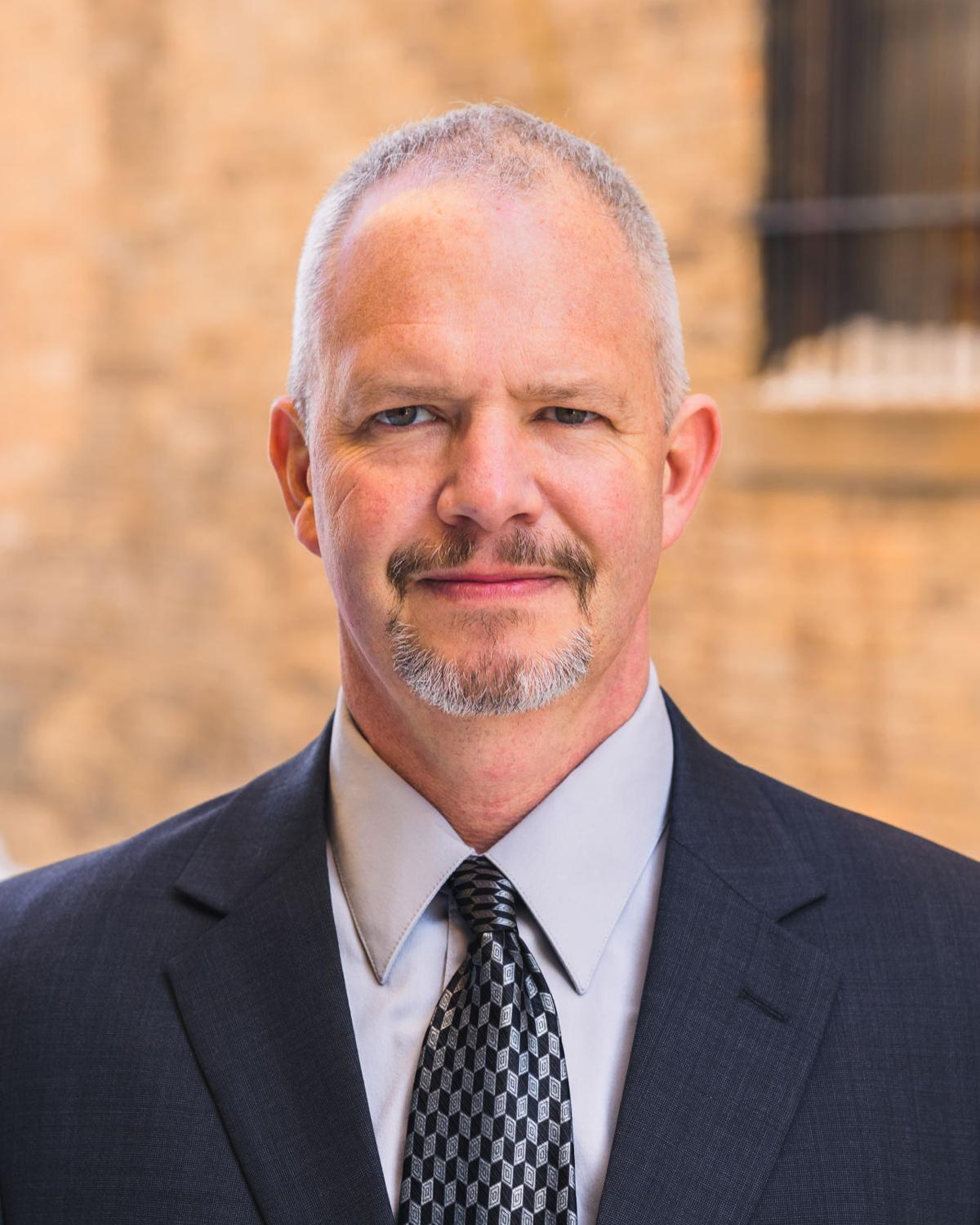 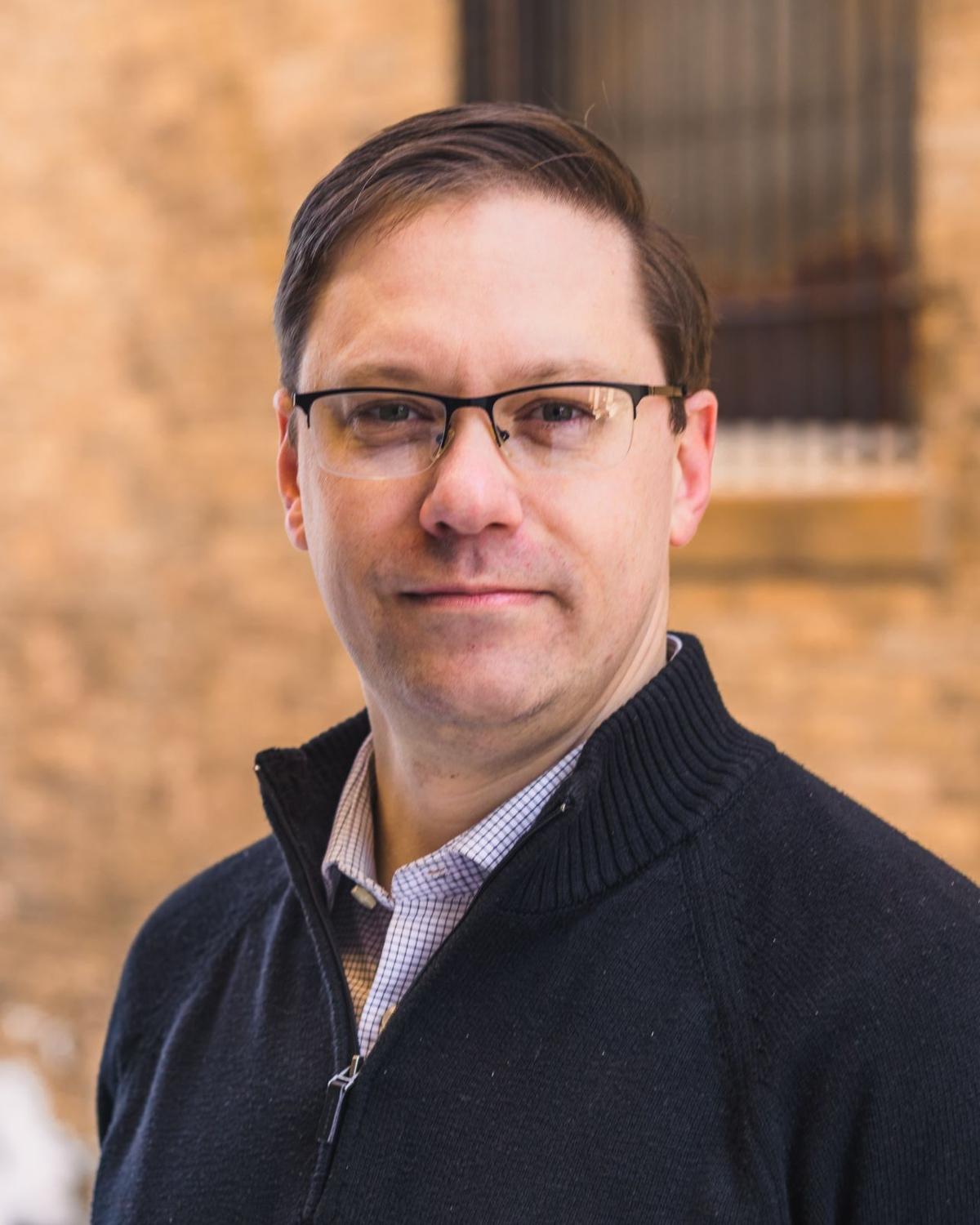