On the website FreeKyleUSA.com — which according to the site is owned and operated by the Rittenhouse family — those interested can purchase a Free Kyle trucker hat for $24.99, a Free Kyle “women’s relaxed T-shirt” for $20.99 or Free Kyle logo stickers for $6. There are also sweatshirts, laptop sleeves, mugs and iPhone covers. The merchandise is being sold as part of fundraising efforts for the teenager’s defense.

In a statement on the site, Rittenhouse’s mother Wendy Rittenhouse thanks supporters and states “I alone control this website and Kyle’s defense fund” and states that the proceeds of the site, including donations, will go toward defending Rittenhouse at trial.

“We estimate Kyle’s defense costs for trial to be approximately $2 to $2.5 million and after turning over the $2 million dollar cash bail we are essentially starting at zero,” she states. The site states that the effort raised about $17,000 of the $2 million goal.

The teenager had come armed with an AR-15 rifle to the third night of protests following the shooting of Jacob Blake by a Kenosha Police officer, later saying he was hired by a business owner to protect a car lot that had been destroyed by arson during rioting the night Blake was shot.

Rittenhouse and his supporters have maintained he was defending himself when he shot and killed Joseph Rosenbaum of Kenosha and Anthony Huber of Silver Lake and shot and injured Gaige Grosskreutz of West Allis. He has been hailed as a hero by some gun rights activists and conservative groups.

The logo for the Rittenhouse merchandise includes the phrase “self defense is a right, not a privilege.”

Rules on profiting from crime

T-shirts celebrating Rittenhouse were banned from online vendors like Etsy but are continuing to be sold as being sold by private vendors on websites like Gunloot.

Money from sales on the Rittenhouse family’s website will go only to defense costs, attorney John Pierce said in an email. “As I have said repeatedly, yes, all proceeds of FreeKyleUSA.com will be held in trust and controlled by Kyle’s mom for defense fees and costs. There is no profit being made,” he said.

Wisconsin law requires that anyone who is convicted or accused “of a serious crime” who makes money through “re-enactment” of the crime in a book, film, or recording of any kind or by “an expression of the accused or convicted person’s thoughts, feelings, opinions or emotions” about the crime must turn over any profits from the sales to an account that will held in trust for payment of money judgements for victims of the crime. The law does not address merchandise sales regarding an alleged crime.

The Huber family and Grosskreutz are represented by civil attorneys who have been present in all the court appearances for Rittenhouse in Wisconsin. Those attorneys could not be reached for comment Friday.

Pierce was originally acting as a criminal defense attorney for Rittenhouse but withdrew from the criminal case saying he wanted to focus on civil matters for the teenager “including his future defamation claims.” He has been leading recent fundraising efforts and is promoting the FreeKyleUSA website and store. “Oh wait until you see the merchandise Kyle has started designing,” Pierce wrote on Twitter. “Everyone please visit FreeKyleUSA.com.”

Before Pierce withdrew from the criminal case, prosecutors had filed a motion asking that he be barred from representing Rittenhouse in Wisconsin in part because of Pierce’s ties to the the FightBack Foundation, which was raising money for Rittenhouse in what prosecutors called “an unregulated and opaque ‘slush fund.’”

The FightBack Foundation, led by attorney Lin Wood, was involved in raising the money used to post Rittenhouse’s $2 million bail. After the bond was posted, Wood announced on Twitter that he was shifting focus and that further fundraising would go through Pierce.

In her statement online, Wendy Rittenhouse thanked the FightBack organization, which she said raised $2.5 million. “With these donations we were able to retain and fund, at least initially, the best possible defense team for Kyle and post the outrageous $2 million cash bail that finally set him free.”

With Kyle Rittenhouse sitting in his Racine office, attorney Mark Richards presented a series of photographs at a preliminary hearing Thursday…

After Kyle Rittenhouse returned to his family’s Antioch, Ill., apartment the night he is alleged to have shot three people, killing two, he an…

Rittenhouse attorney yet to apply to represent teen in Wisconsin

Kyle Rittenhouse’s outspoken attorney John Pierce has not yet applied for permission to represent the teen in Wisconsin.

Shown are examples of some of the merchandise available at the FreeKyleUSA.com website. Proceeds are being used to fund the defense costs for Kyle Rittenhouse, who is charged with killing two men and seriously injuring a third during the Kenosha August riots. 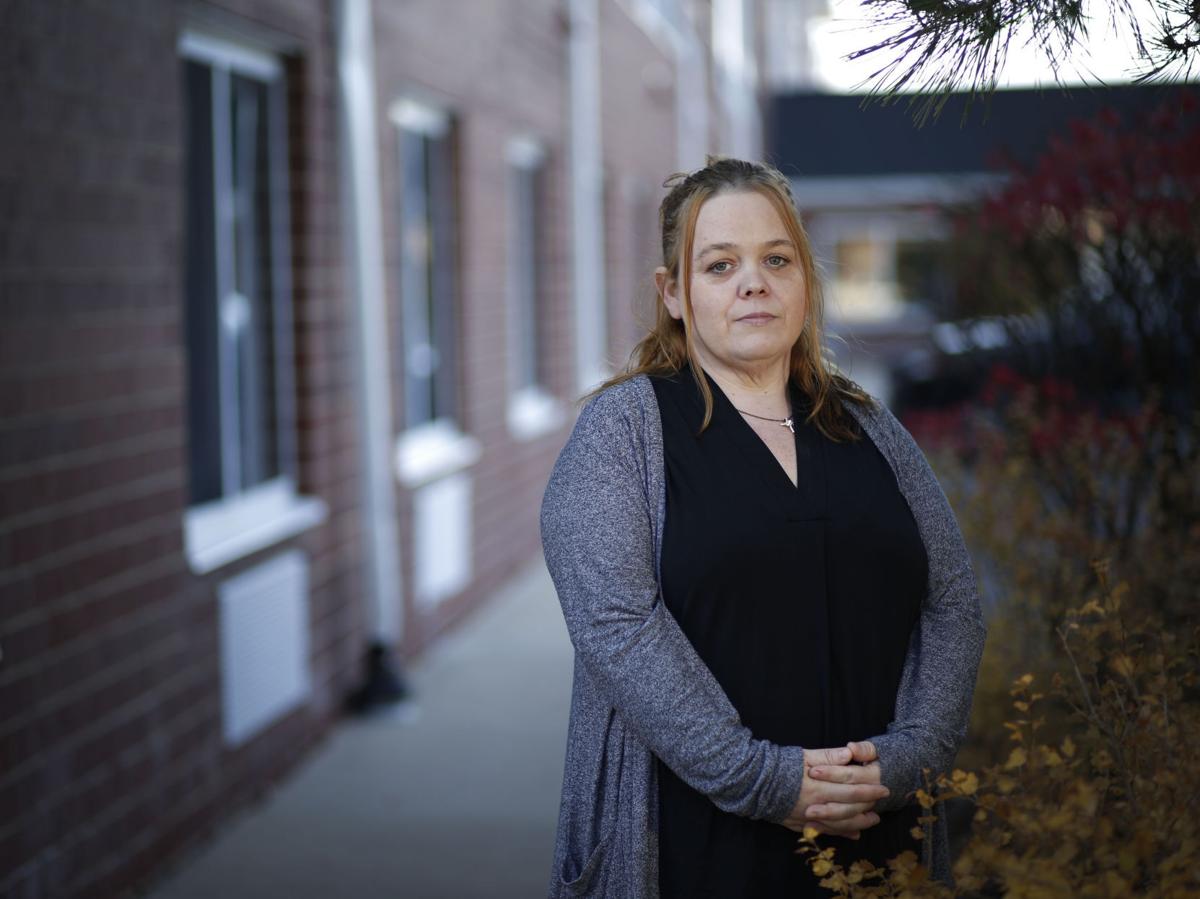