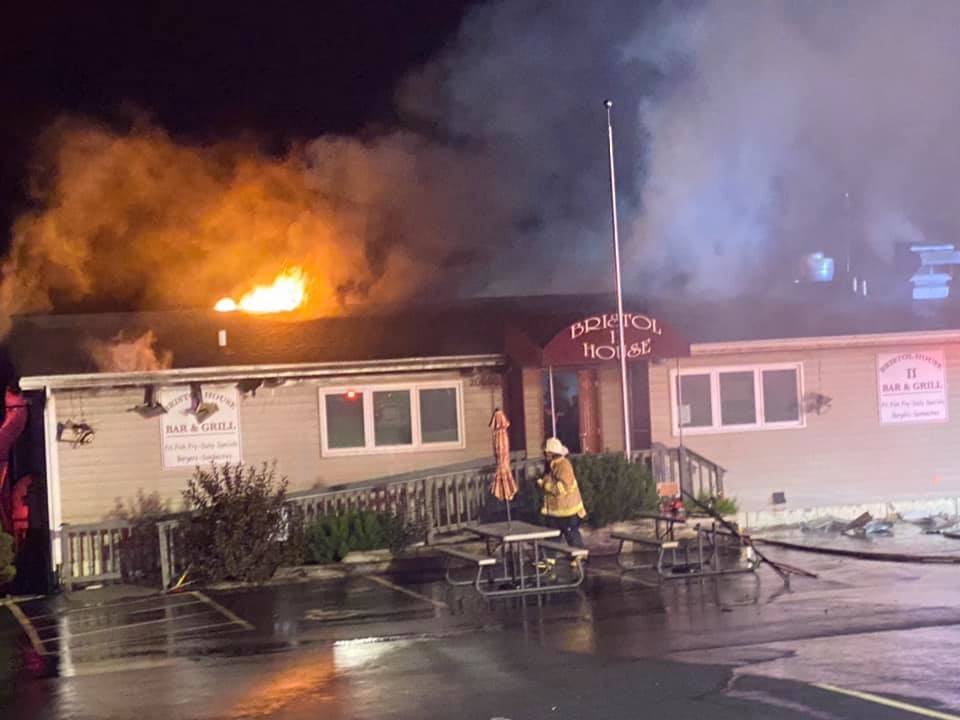 The Bristol House II tavern was destroyed by a fire early Friday. The fire at the pub, 20600 75th St., was reported at about 1 a.m. The family-owned business will not be rebuilt, the family said Friday. 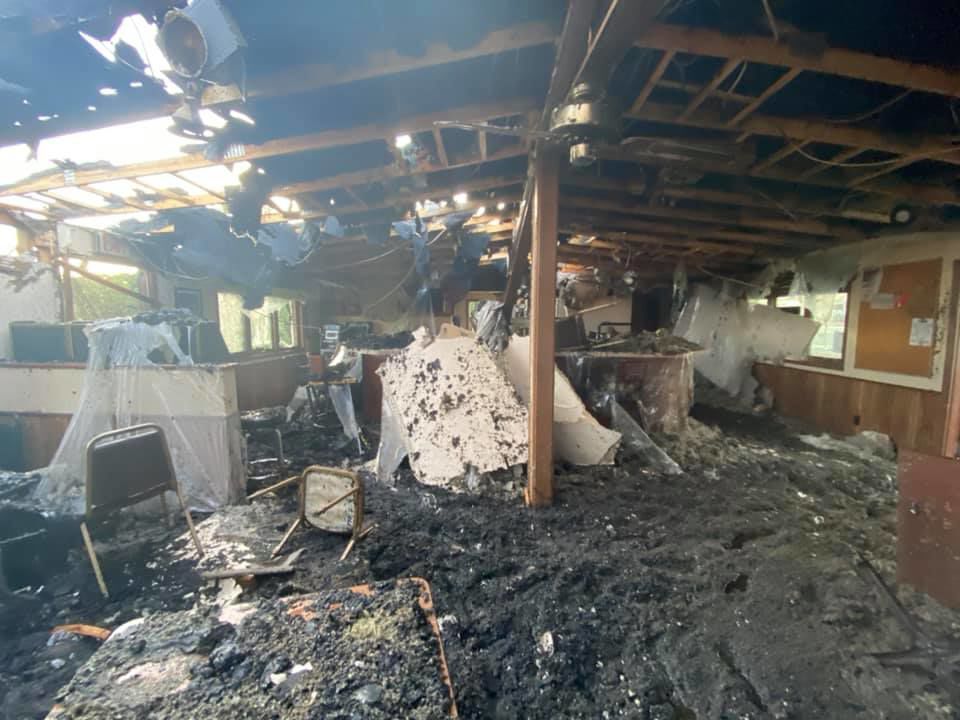 The fire at the pub, 20600 75th St., was reported at about 1 a.m., with the first deputies to arrive reporting seeing flames on the north side of the building, said Sgt. David Wright of the Kenosha County Sheriff’s Department.

Wright said the pub had closed at about 10 p.m. and no one was at the building when the fire broke out.

The Bristol Fire Department, with help from neighboring departments, was able to extinguish the fire, but photographs shared by the tavern on social media early Friday show the building was seriously damaged by smoke and water, with part of the roof burned away.

“It’s a total loss,” said Mike Powroznik, who owns the pub along with his sister Elaine Nanker. “There’s so much damage.”

The siblings’ parents, Ed and Wanda Powroznik, opened the original tavern in 1963, with all of the family pitching in to help operate it. The first pub was torn down to make way for the expansion of Highway 50, opening in its current building in 1990. Mike and his sister took over after their parents passed away.

Wright said the cause of the fire is still under investigation, but “the fire does not appear to be suspicious.” He said it appeared to originate either from a deck area, possibly from someone carelessly discarding a cigarette, or from the kitchen.

Powroznik said he got a call that the tavern was on fire at about 1:30 a.m., arriving while firefighters were on the scene. On Friday morning he was still dealing with the aftermath.

“I’m sad, we’re all sad, but we’re all looking at it positively, that’s all you can do,” he said. “When I leave here it will probably hit me more.” He said he planned to visit his parents’ graves after leaving “to talk to them about it.”

Powroznik said he and his sister had both been considering retiring, and that the tavern had been for sale this year. He said it is unlikely they will rebuild.

“We have good food, good fish fry, and good people who have always worked for us. Great customers. It’s going to be a tough go,” he said.

The Bristol House II tavern was destroyed by a fire early Friday. The fire at the pub, 20600 75th St., was reported at about 1 a.m. The family-owned business will not be rebuilt, the family said Friday.