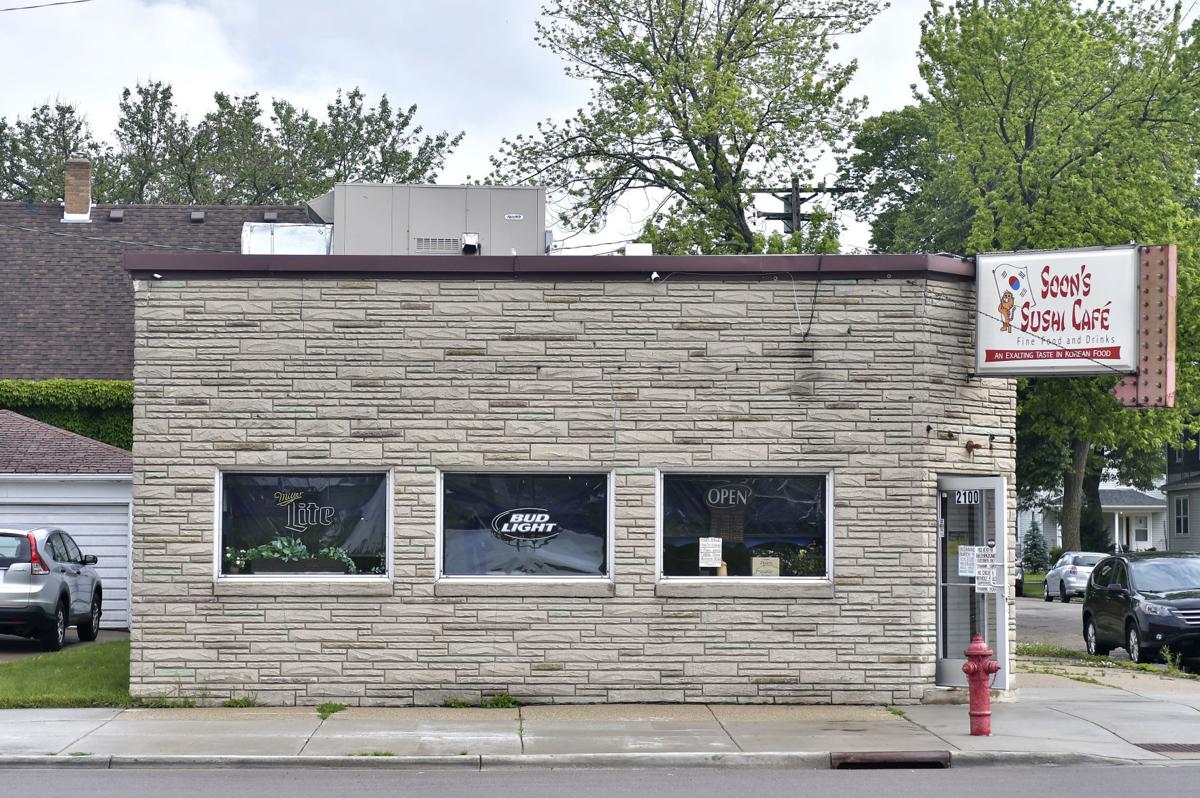 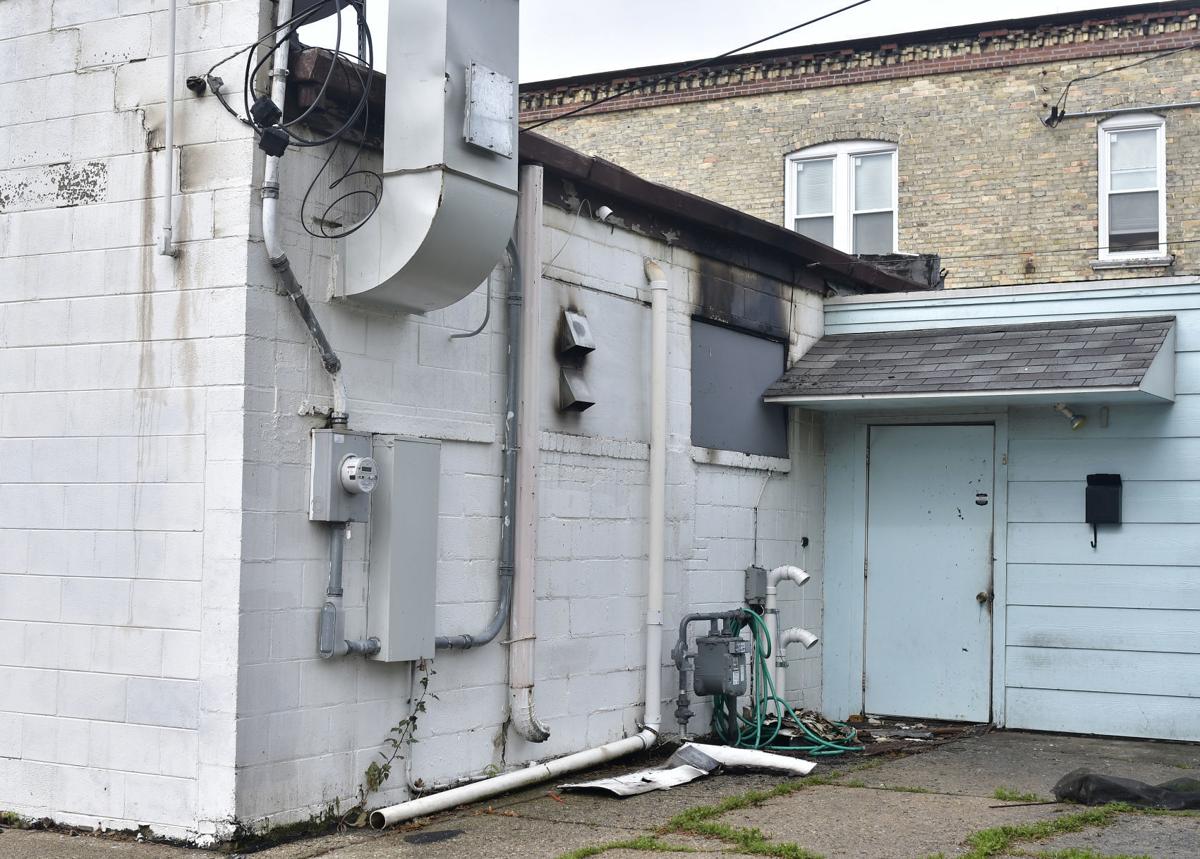 A fire in the kitchen Sunday night damaged Soon’s Sushi Cafe. Some smoke damage is visible in this photo.

A local sushi restaurant is assessing damages after a kitchen fire, which started around 8:50 p.m. Sunday.

Soon’s Sushi Cafe, 2100 54th St., will remain closed until further notice, according to a message posted on its Facebook page.

Kenosha Fire Department said smoke and flames were visible when the first of nine units arrived on the scene.

The fire was immediately identified coming from a back, kitchen area and contained within five minutes, according to Kenosha Fire Chief Charles Leipzig.

The fire has been ruled accidental. The restaurant closed around 6 p.m. There were no occupants inside of the building or any injuries resulting from the incident.

“It’s still under investigation, but we do know it originated in the kitchen prep area,” Leipzig said. “It might be a little bit before we know the origin, whether it was human element or mechanical.”

Leipzig said there was heavy smoke damage throughout the restaurant. He estimated the damages at approximately $100,000.

“Some of the older buildings are built pretty well,” Leipzig said. “It wouldn’t surprise me, at all, to see it repaired instead of being demolished.”

One of only a few sushi restaurants in Kenosha, Soon’s received an outpouring of support on its Facebook page.

Soon’s is family owned and operated by Soon and Robert Noel. Soon, a native of Korea, has been in the restaurant business for nearly 20 years.

Through social media, the restaurant informed its customers of the fire and credited Kenosha firefighters for its quick response.

“Kenosha Fire Department was amazing and responded within minutes,” the restaurant posted to Facebook. “We will be assessing damage later (Monday) and will keep everyone updated. But for now, sadly, we will be closed until further notice.”

Johnathan T. Massey, 29, of Kenosha, was apprehended by the U.S Marshals Great Lakes Fugitive Task Force, in conjunction with the Gary Police …

A fire in the kitchen Sunday night damaged Soon’s Sushi Cafe. Some smoke damage is visible in this photo.