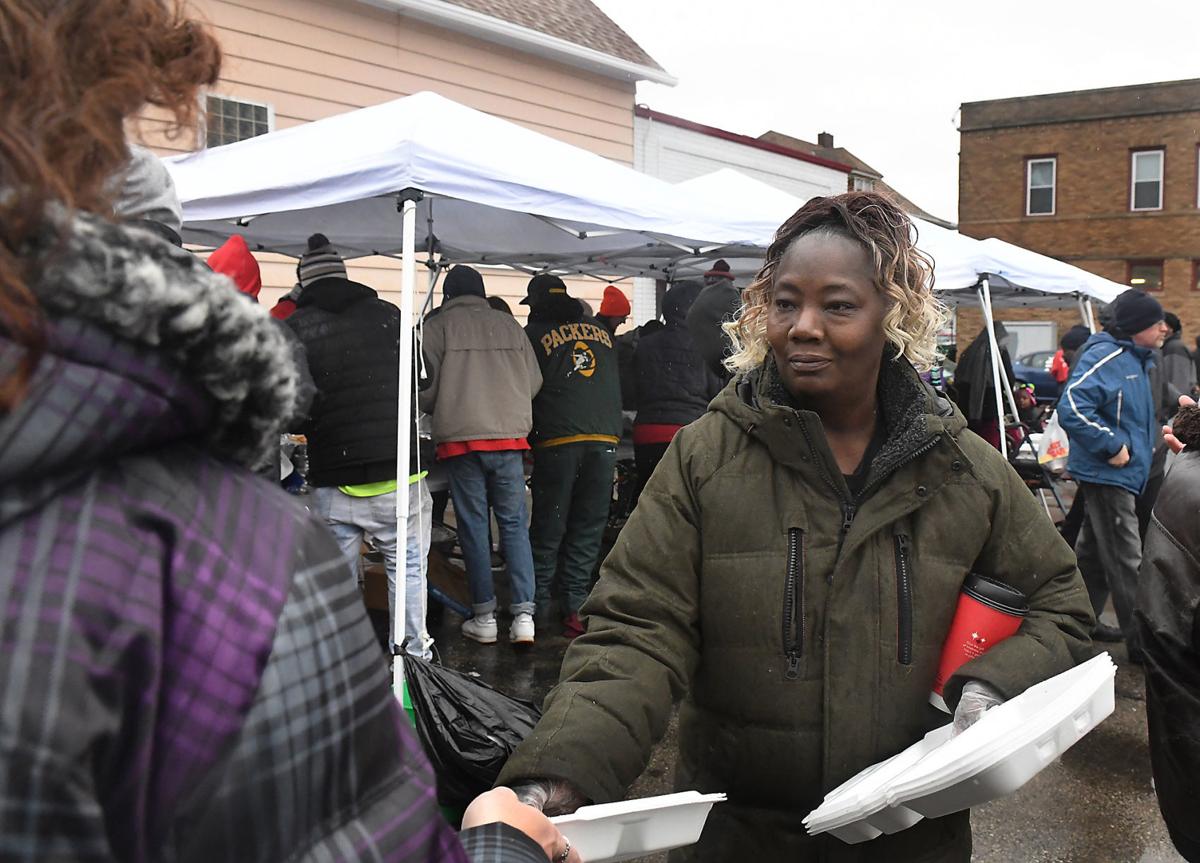 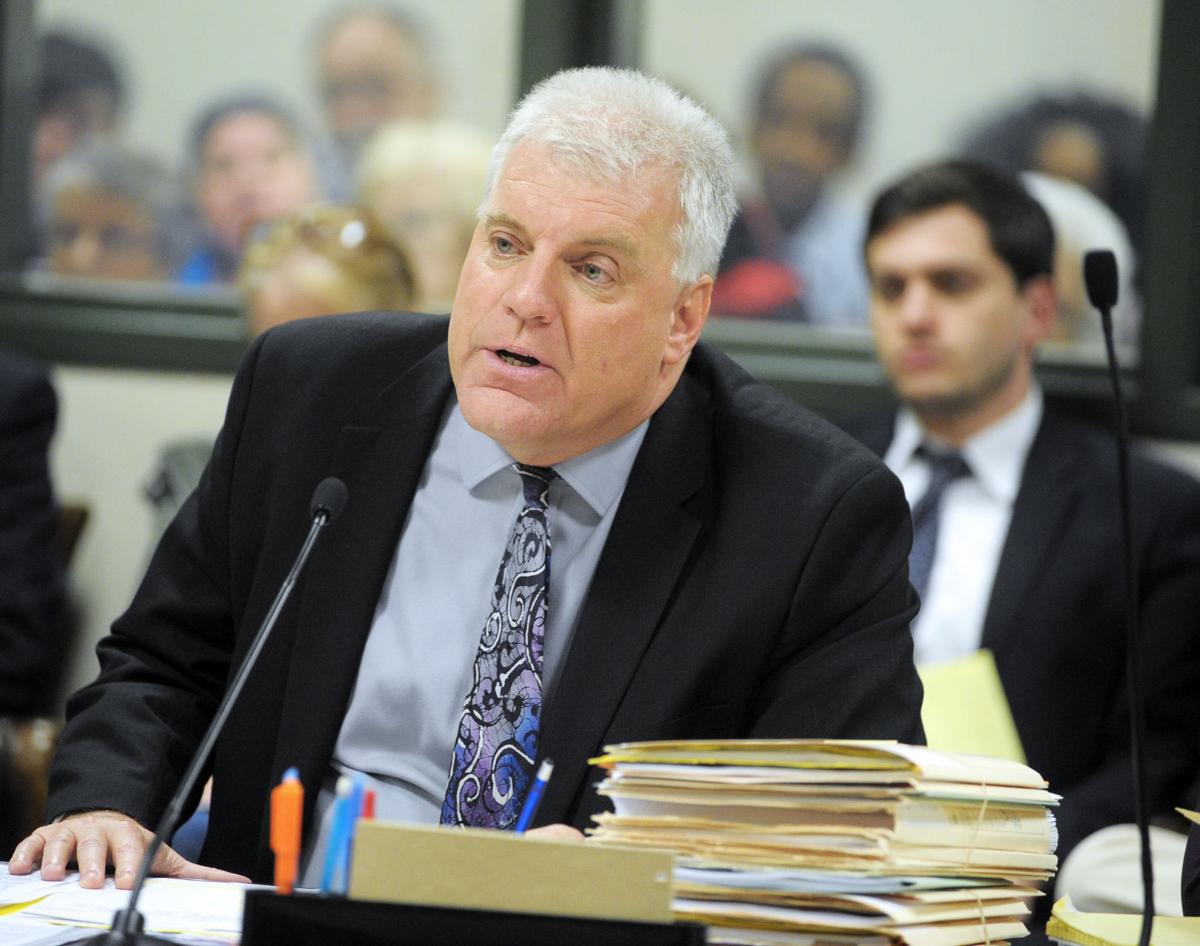 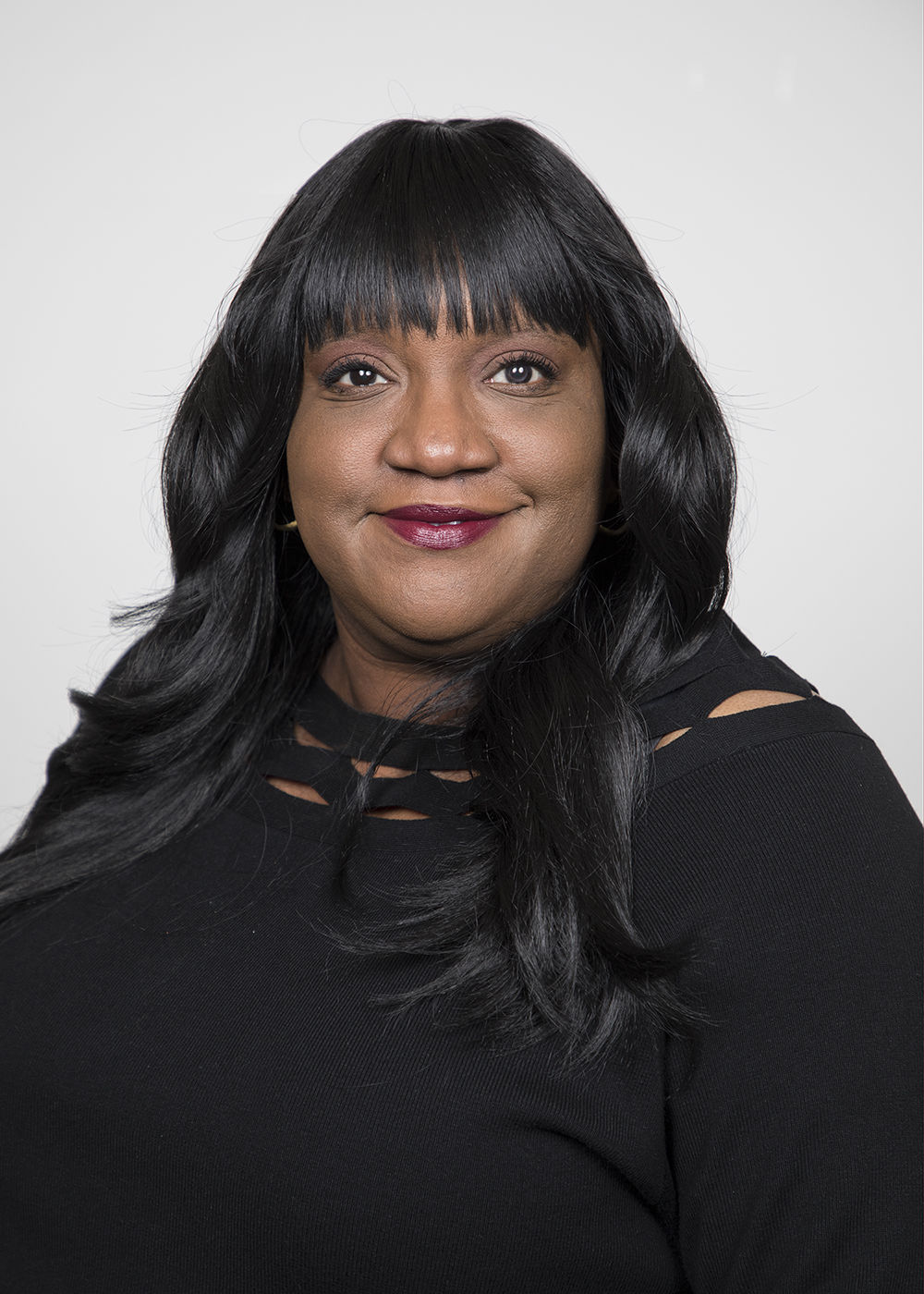 The award winners, Arnetta Griffin of Kenosha, Michael Graveley of Kenosha and GeorgAnn Stinson-Dockery of Racine, will be honored during a ceremony at noon Monday in Gateway’s Madrigrano Auditorium, 3520 30th Ave., on the college’s Kenosha campus.

Griffin, the owner of the Kenosha-based, nonprofit agency God’s Kitchen, operates a facility that provides two meals a day and clothing to the hungry and poor. She also hopes to add shelter for the homeless.

Growing up in Chicago, she moved to Wisconsin when she was 18.

She said she knows what it’s like to be hungry. When she asked God how she could make a difference, the answer became clear that she needed to start her nonprofit.

Graveley has worked more than 25 years as a prosecutor, with more than 20 of those years in the Kenosha County District Attorney’s office.

He was the 2005 winner of the Lee and Lynn Copen Family Justice Award presented by Women’s and Children’s Horizons of Kenosha, and started the Kenosha Unity Coalition that focuses on treating gun violence as a public epidemic.

In 2016, he was named Wisconsin Department of Justice Prosecutor of the Year.

Among his recent projects has been to participate in and encouarage training in the administering of the nasal version of Narcan, a drug which helps battle the effects threatening the lives of overdose victims.

Stinson-Dockery is a dedicated volunteer for the Birthing Project USA. She was appointed as a business adviser, eventually becoming the group’s national president from 2013-16, and now is the volunteer program director for the group’s Racine and Kenosha chapters.

She is currently trying to develop a statewide Birthing Project in Wisconsin.

The panel features David Harrell II and Maxell Walker, two Harborside High School students who have started a diversity club at their school; Dorothy Walker, dean of the School of Technology and Applied Sciences of Milwaukee Area Technical College; and Dianna Gavin, organizational development business partner with Froedtert & the Medical College of Wisconsin.