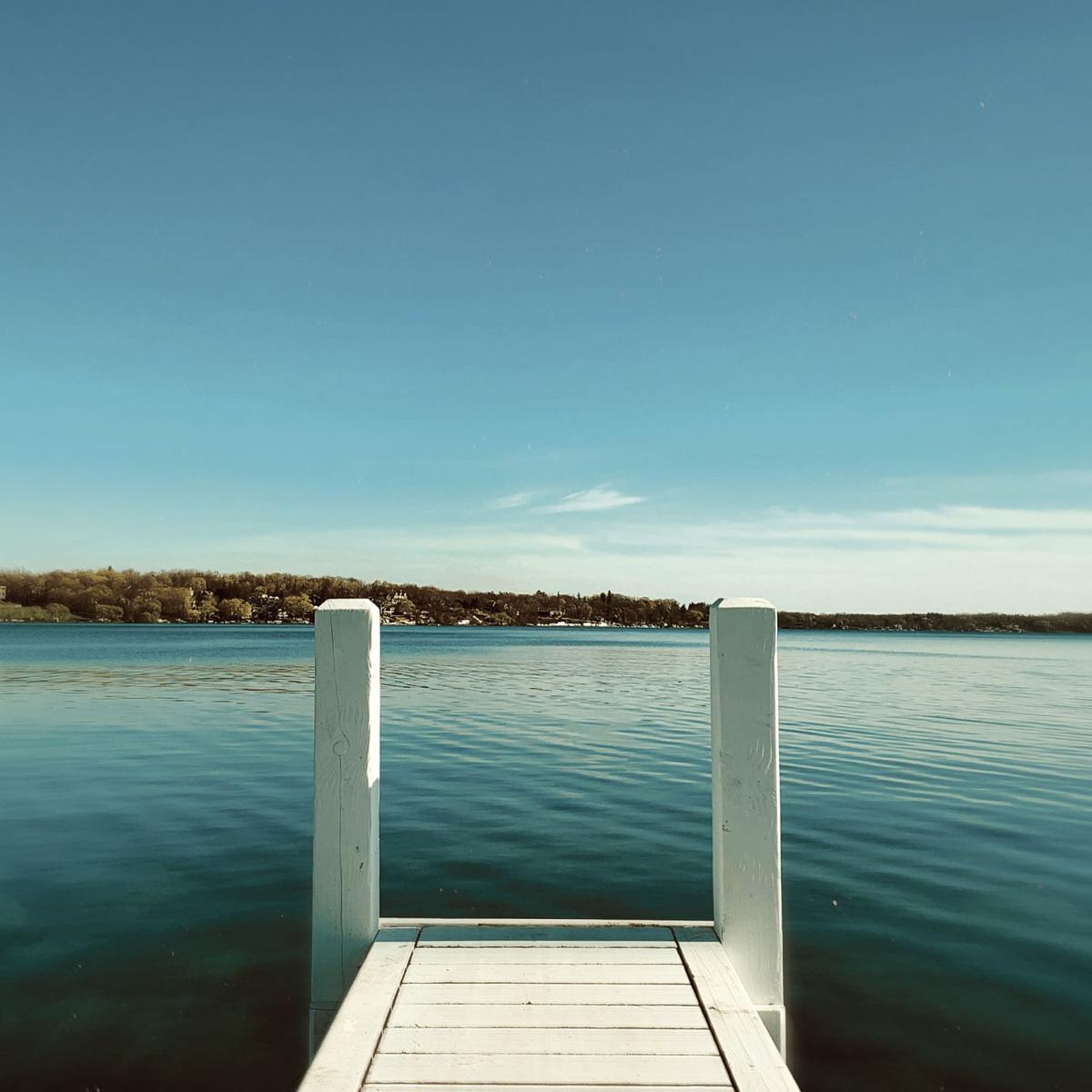 Geneva Lake, off the end of a pier near Lake Geneva’s Library Park. 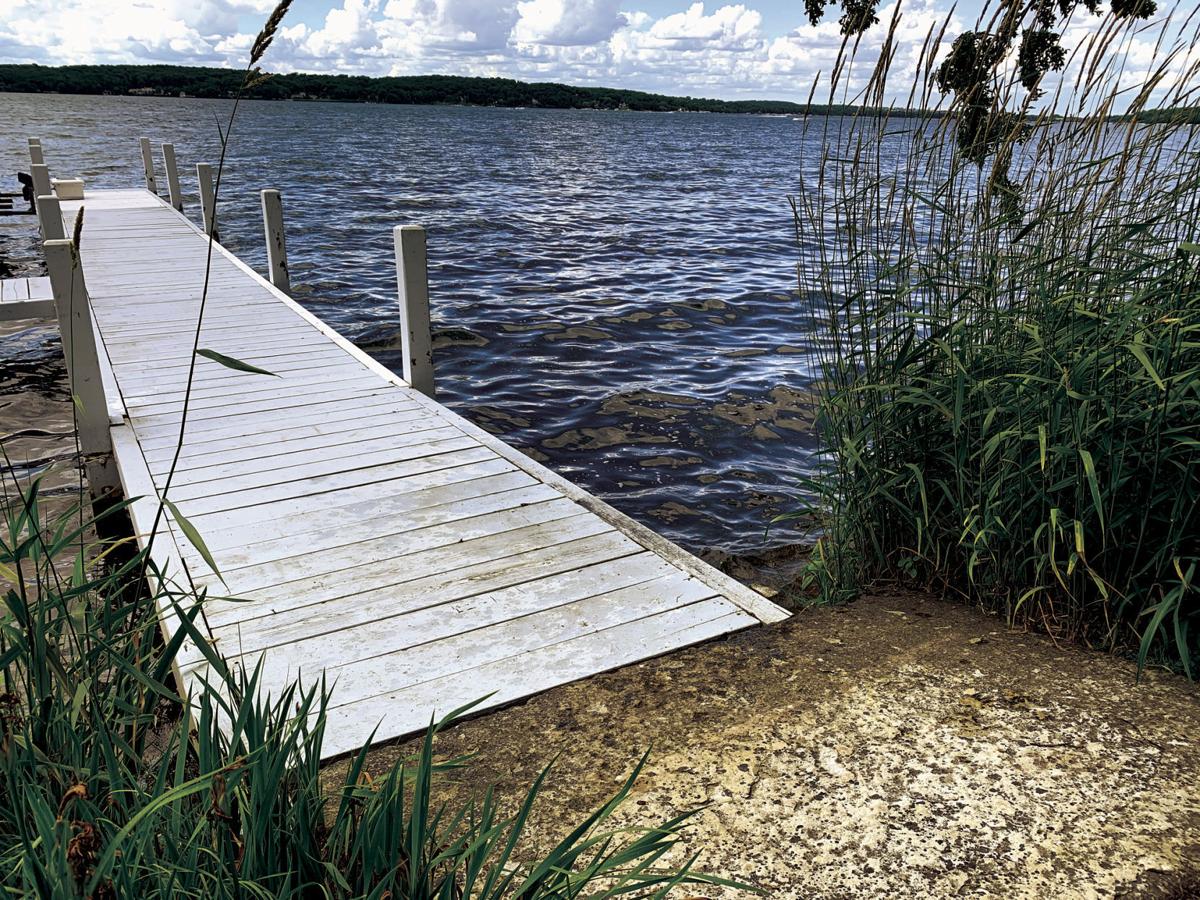 The allure of the Shore Path is imagining what it would be like to live on Geneva Lake, with a pier of one’s own.

According to Diane Krause, the Lake Geneva @properties realtor who will be appearing in the episode, the locally filmed episode will be aired on HGTV May 25 at 9 p.m.

Throughout the episode, Krause will tour a couple through three homes that were for sale in the Geneva Lake area when the episode was filmed in February. Once the tours are complete, the couple will weigh the pros and cons of each property before making their final decision on which home to purchase.

Due to an agreement with the show, details regarding which homes were shown, the couple’s home budget and details regarding how the show was produced cannot be released prior to the airing, according to Krause.

While unable to share details, Krause said she enjoyed her time working with the couple and producers of the popular real estate program.

“It was fun,” she said. “It was definitely a new experience.”

It is known however that a portion of the episode was filmed inside of the Williams Bay Steamers Coffee shop.

“House Hunters” is a long-running television show which has aired on the HGTV network since 1999. The unscripted reality show with over 1,770 episodes follows homebuyers as they tour a series of three homes along with a local real estate agent.

It’s unclear whether Lake Geneva has ever been featured on the “House Hunters” show prior to the filming.

Keep updated on Lake Geneva area news, including restaurant news and major real estate transactions. Subscribe for only a few dollars a month to the Lake Geneva Regional News at https://www.lakegenevanews.net/members/join

Geneva Lake, off the end of a pier near Lake Geneva’s Library Park.

The allure of the Shore Path is imagining what it would be like to live on Geneva Lake, with a pier of one’s own. 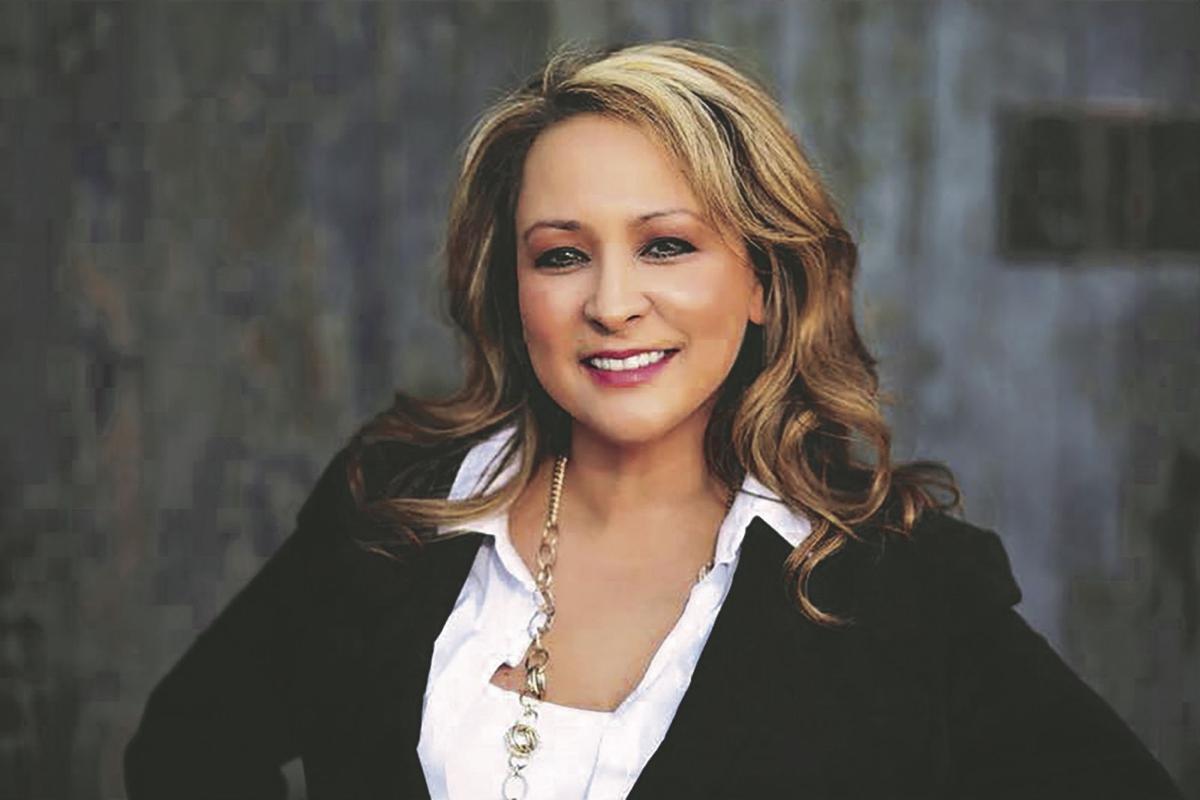