One of them, which has already passed both the Senate and Assembly, could lead to significant changes to how bail is enforced throughout the state.

The bill would change the state Constitution by requiring courts to consider alleged violent offenders’ charges, criminal record and risk to public safety, as well as “the need to prevent the intimidation of witnesses,” in determining bail amounts. Those things are already often considered, although state law requires those who set bail to only impose bail on a “reasonable basis to believe that the conditions are necessary to assure (a suspect’s) appearance in court.”

The amendment passed the Senate 23-10 Tuesday, with Democratic Sens. Tim Carpenter of Milwaukee and Brad Pfaff of Onalaska joining Republicans in support.

With this passage, the next legislative session must pass the amendment again. That will allow the measure to be voted on by the public in April 2023 and, if passed, the state constitution would be officially amended.

“Most people don’t realize that under the Wisconsin Constitution a judge can only set cash bail in an amount to ensure a person returns to trial. That’s it,” state Sen. Van Wanggaard, a retired Racine police officer whose district includes much of rural Racine and Kenosha counties, said in a statement. “This proposal gives judges the flexibility to protect the community when setting cash bail. It’s common sense.”

Wanggaard continued, saying that ordering judges to only consider getting suspects to show up in court “has put criminals back into our neighborhoods to commit more crime.”

Calls for bail reform have strongly increased, particularly from conservative elected officials, after the Nov. 21 Waukesha parade tragedy. Six people were killed and dozens more were injured when, allegedly, Darrell Brooks, a Milwaukee man who was out of custody on a relatively low $1,000 bail for attempting to hit his ex-girlfriend with a car, used that same car to drive over parade marchers.

Another bill passed Tuesday by the Senate was authored by Julian Bradley, a Franklin Republican whose district includes Waterford.

In a release, Bradley said the bill will increase “transparency” in how bails are set by requiring the Department of Justice “to publish on its website an annual searchable report” for every crime committed in the state. That report would include:

The bill did not include funding for the work that would need to be done to compile this, according to the Wisconsin Legislative Council’s memo on the proposal. The Wisconsin Department of Administration estimates the cost would be approximately $160,000 yearly, with “indeterminate” added costs to counties.

“Transparency is desperately needed in our justice system,” Bradley said in a statement. “Our DAs (district attorneys) and judges must know there will be thorough scrutiny of their decisions to set bail that allows dangerous criminals to commit violent and deadly crimes. The crime epidemic in our state is out of control, and this bill would create a helpful tool to let the public take action and hold their elected officials accountable.”

Wisconsin’s crime rate has actually been falling in recent years and has among the lowest crime rates in the country, but violent crime reports are rising.

Violent crime has been increasing in the new millennium. Even as the state’s population grew by nearly half-a-million people since 2000, the violent crime rate has grown from 236 violent crimes per 100,000 people to 293.2 in 2019.

Another constitutional amendment that passed with unanimous Republican support and no Democratic support would bar the state from receiving private funds to help administer elections.

The Republican Party of Kenosha County energized supporters ahead of the midterm elections at its new Victory Center Saturday.

Republican gubernatorial candidate Tim Michels called Monday on Wisconsin Gov. Tony Evers to halt all paroles in the state, even though a governor can't unilaterally order them to stop and some paroles are mandated by law.

Michels' comments were quick to draw criticism from Gov. Tony Evers, who he will face in the Nov. 8 election, where reproductive rights have become a rallying cry among Democrats.

Wisconsin needs to attract and retain more out-of-state families to address the state’s ongoing workforce challenges, which could soon be exacerbated by impending retirements in an aging labor pool, according to a new report.

GOP U.S. Rep. Steil explains why he voted against bill that would have banned vice president from blocking certification of election results, as Donald Trump pushed Mike Pence to do on Jan. 6, 2021. 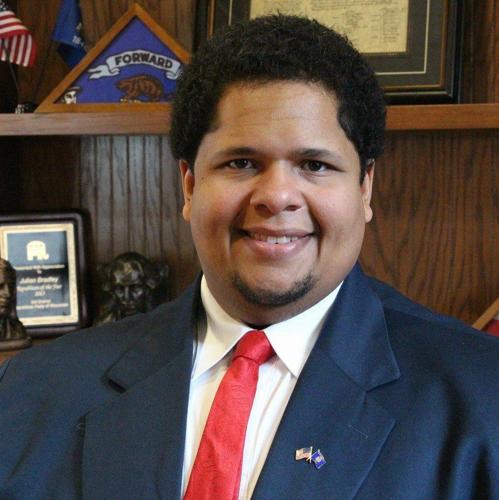 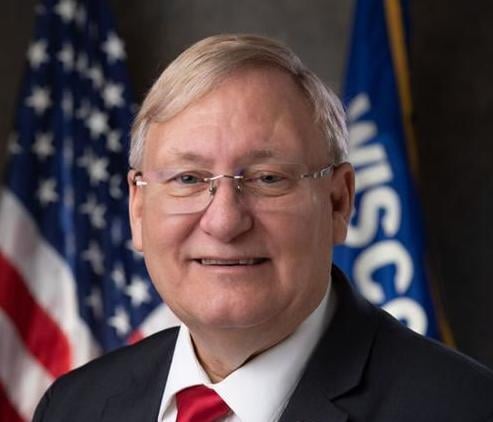