A new large distribution center is going up in Kenosha and has cleared an additional hurdle in the permitting process.

The Kenosha Sheriff’s Department has identified two people who were killed in separate accidents last week.

WH: We 'don't know' if Russians are playing games

WH: We 'don't know' if Russians are playing games 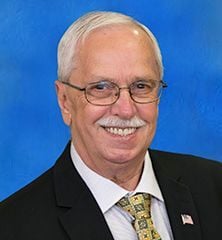 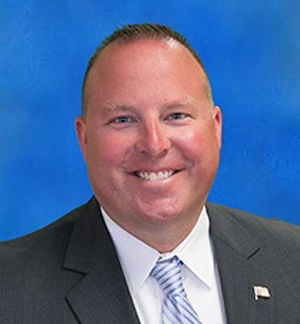 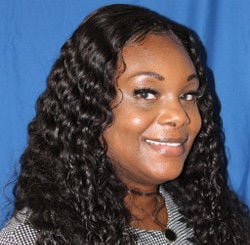 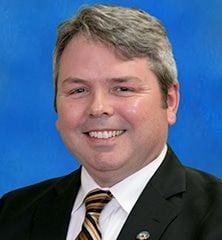 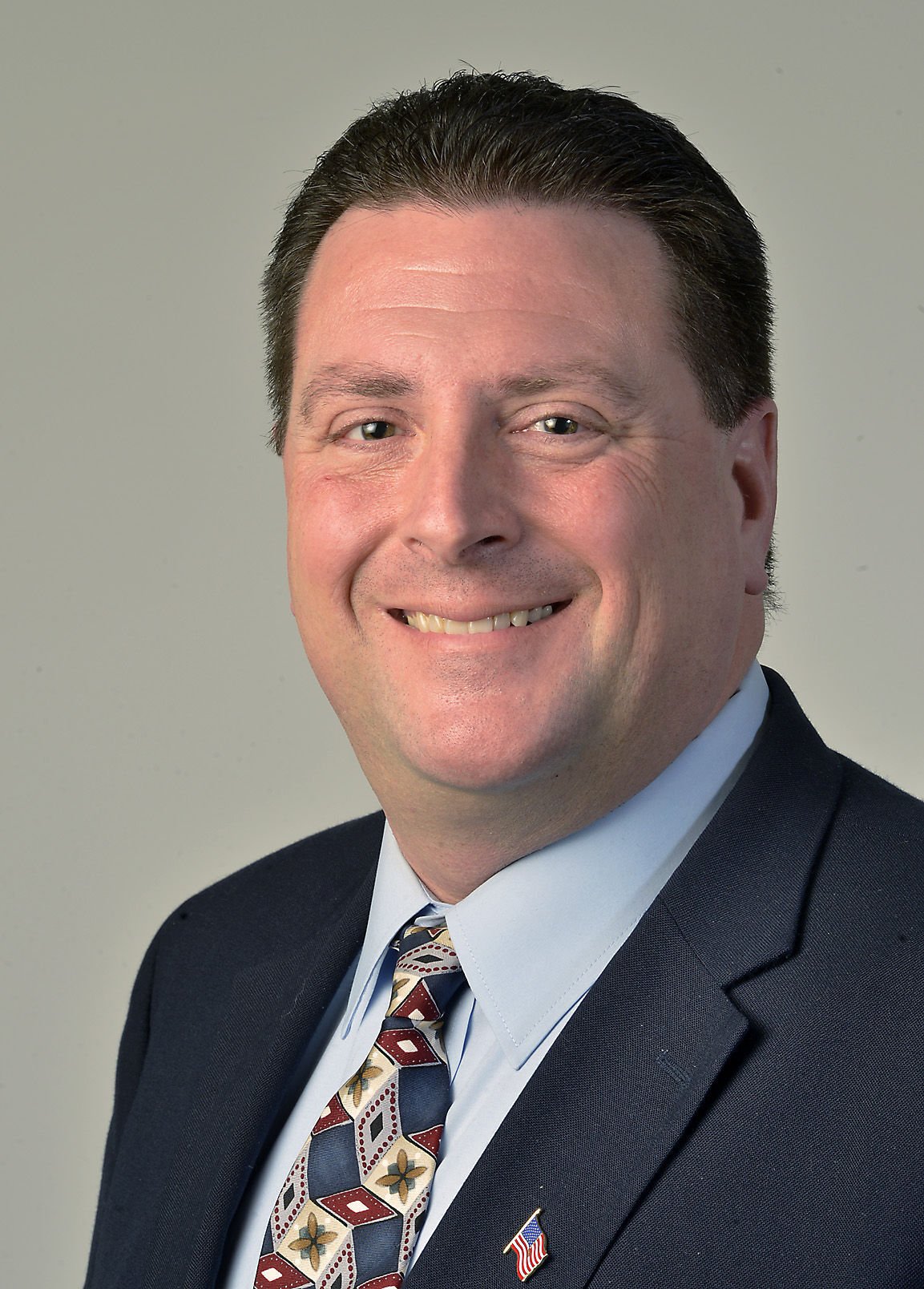