'I think he deserves the honor for what he did': Family recalls life, death of soldier in Vietnam
View Comments
Share this
{{featured_button_text}}
1 of 4 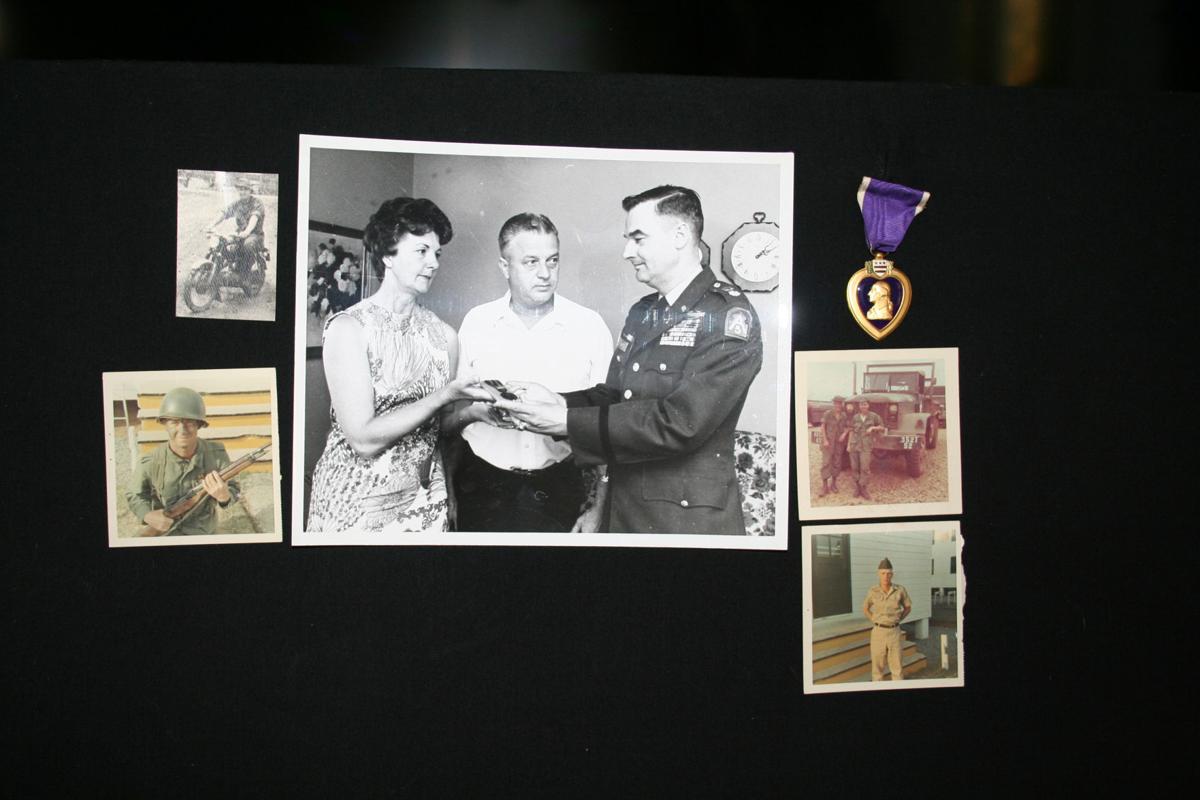 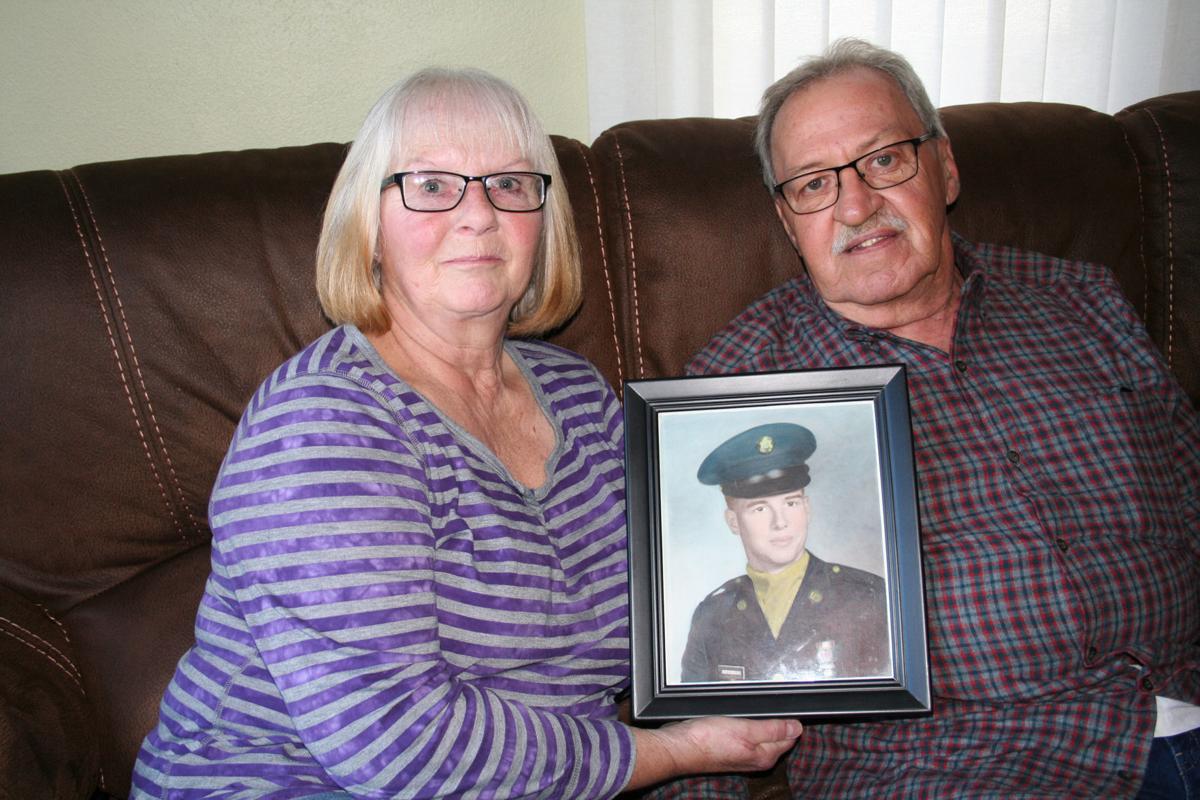 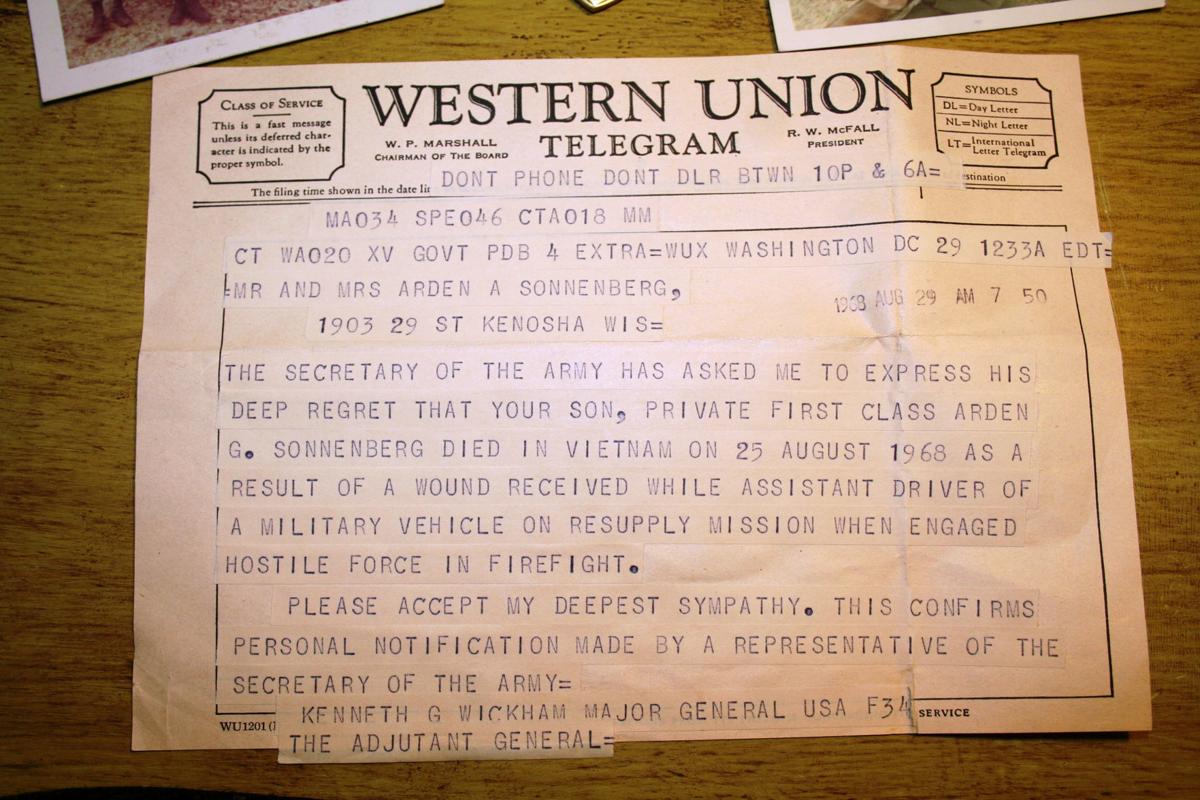 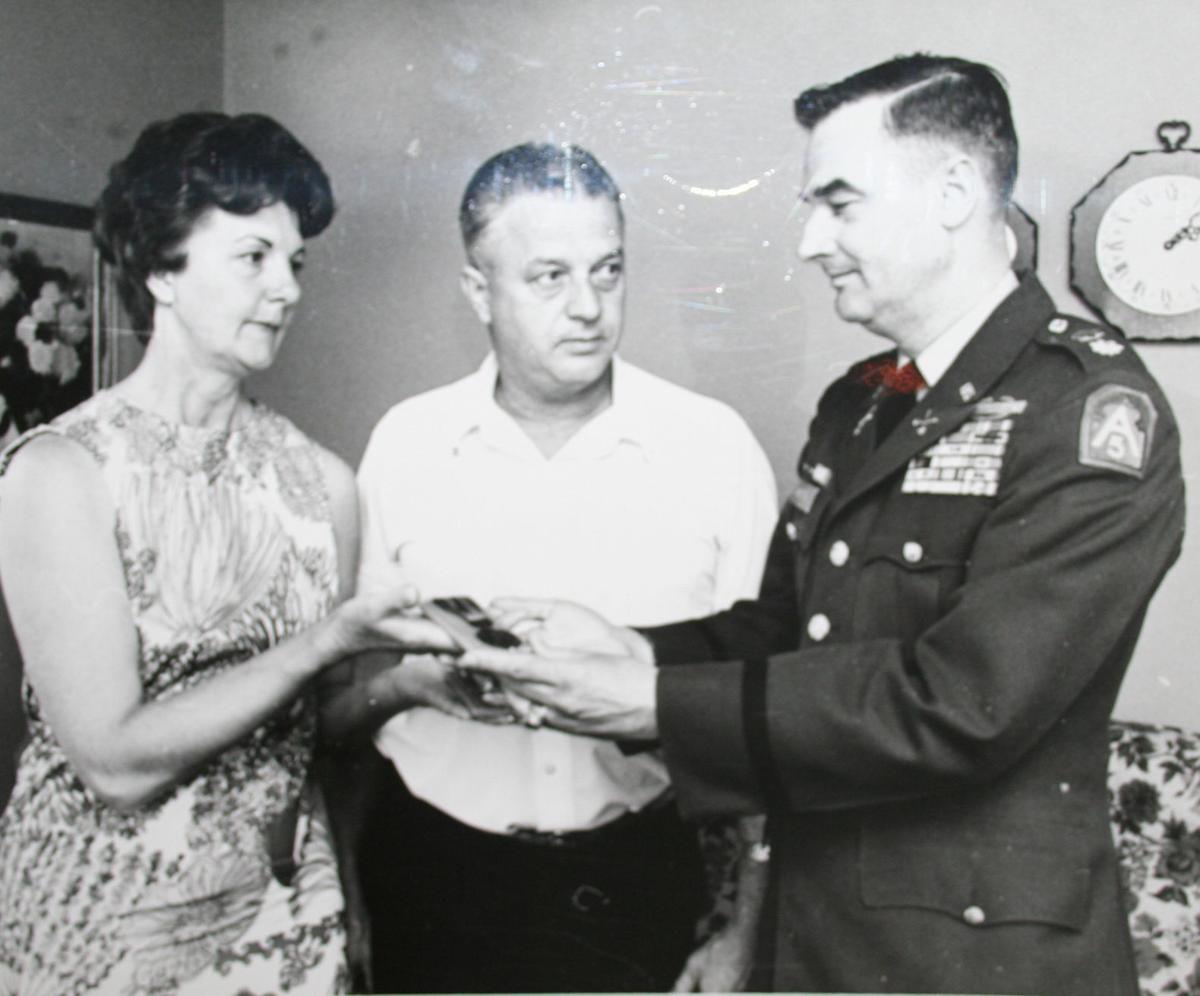 The lives of Kenoshan Lana Edwards and her family changed forever when uniformed U.S. Army personnel came to the front door of the family’s home in August 1968.

Only three weeks after being transferred to Vietnam from Germany, U.S. Army Pfc. Arden Gene Sonnenberg, a driver in the 10th Transportation Company, was among seven drivers killed on Aug. 25, 1968, in a deadly Viet Cong ambush of his and other trucks in a large convoy. He had just turned 20 years old.

According to one written report, Sonnenberg’s group of drivers lay in a ditch in the village of Ap Nhi, province of Tay Ninh, in South Vietnam, for 6½ hours defending their position and fighting off sniper fire coming from across the road.

You can read more about the ambush at https://katzenmeier.wordpress.com/2008/11/02/ambush-at-ap-nhi-stories-of-valor-and-heroism/.

Edwards, now 69, still remembers the day she heard the news like it was yesterday.

“I was working at the naval base with a girlfriend,” Edwards recalled. “My sister and two neighbors came down. She was home then and said some Army guys were walking up the sidewalk.”

In wartime, everyone knew what such a visit meant. Until then, Edwards said her brother had been stationed in Germany.

“He volunteered to go to Vietnam,” she said. “My understanding is he was bored. I was only 18 when I graduated (from Bradford). It was almost like we didn’t think much about it (the war), until this happened.”

Previously that same year her then-19-year-old fiancé, and now husband, Bob, was sent to Bien Hoa, outside Saigon. Coincidentally, he’d met up with Sonnenberg when he first arrived in Vietnam.

“He’d come over when he got there to see me,” Bob Edwards, now 71, said. “We had a couple drinks. After he went back, I was going to go to his company to see him.”

Their next reunion sadly came when the family worked with the Red Cross and the Army for Edwards to accompany Sonnenberg’s casket back home. Sonnenberg arrived in Milwaukee on Sept. 4, 1968, and was buried in Green Ridge Cemetery on Sheridan Road. He was awarded the Purple Heart posthumously.

“My mom and dad took it very hard,” Lana Edwards said. “He was their only son. I remember them saying they were waiting to get a letter from Arden for weeks and then found out he was in Vietnam.”

Her parents, Mary and Arden Sonnenberg Sr., donated the flag given to them at their son’s military funeral to Bradford High School. The school was then housed in the current Reuther High School building, which Arden Jr., Lana and sister Dale Mikus all attended. The flag and a plaque are still on display in a showcase at Reuther. Mary Sonnenberg died in 2013. Arden Sonnenberg Sr. died last year at the age of 93.

Bob Edwards had an extended leave for at least another week after the funeral before returning to Vietnam for six months. He was discharged in February 1969.

The Edwardses say looking back is bittersweet. They married, raised two sons and hoped war never happened again. “I was proud to do my service, but I’d had enough,” Bob said.

Their memories of Lana’s brother are of a popular and jovial young man who loved bike racing and used to race at the Washington Park Velodrome.

“He had a chrome Schwinn,” Lana recalled. “He raced with the Worthy Brothers, and we used to take him to Illinois for races. He had a lot of friends.”

Sonnenberg liked anything with wheels, especially “a white ’57 Chevy, that was his dream,” Bob said. “He was a fun-loving guy.”

The Edwardses have gone to Washington twice to visit the Vietnam Veterans Memorial and find Sonnenberg’s name on the panels.

For Veterans Day, Lana wanted to share her brother’s story as a way to commemorate his sacrifice for his country. “I think he deserves the honor for what he did and what he died for,” she said.