Having dependable internet access is something that many may have taken for granted before last March.

But when the COVID-19 pandemic hit full force and daily routines such as going to work and school were drastically changed, that no longer became second nature.

Nearly a year later, finding ways to ensure everybody can plug in when needed continues to be a focal point.

The topic of internet access became a talking point at different times during Monday morning’s annual Kenosha Achievement Center Legislators’ Breakfast, held virtually on Zoom this year because of the pandemic.

A number of state, county and local officials spoke during the event on a number of topics relative to the KAC and the people it’s served going on 54 years.

“The pandemic, if it’s brought one thing to mind, it’s that having high-speed internet and accessibility for everybody is super important,” KAC CEO Christine Weyker said. “We know that kids are at home instead of at school. They need that internet access so that everyone has a level playing field.”

Weyker said that nearly every program offered through KAC went the full virtual route at some point since the pandemic began, as staff members searched for the best way possible to continue providing services.

Once completed, homes should have 1 gig available, Antaramian said, and 10 gigs for businesses.

“(Internet accessibility) is a major problem through most communities right now in the sense of being able to have access to the internet and for individuals who need it,” he said. “From what I’m told, (the 1 gig and 10 gig capacity) is a huge capacity for everyone. Hopefully, that will be something that will be beneficial to KAC and the community.”

Kenosha County Executive Jim Kreuser said his office’s focus continues to be on preparing for a full-on COVID-19 vaccination blitz as early as next month.

How that plays out depends on the number of doses that land in the county, but Kreuser said now is the time to get ready.

“When the capacity increases, we need to be able to vaccinate 10,000 or more people a week,” he said. “We are working on that every day. Hopefully, in the month of March, we can get off the ground and are able to get that capacity to get that out to all the people in our community that will avail themselves of the vaccine.

“There’s a shortage now as we know. There are more categories opening up in March. We will gradually continue to open that up. Keep your fingers crossed. Things look good for the month of March to expand that.”

The Kenosha Fire Department located human remains Tuesday afternoon within in the fire-burned debris of the Model Market, where a blaze destro…

With the number of coronavirus cases rising, Kenosha Unified has now moved 31 of its 40 schools to virtual learning, according to an updated l…

For the fourth straight day, Rakayo Vinson, charged with a triple homicide and for shooting three others at the Somers House on April 18, dema… 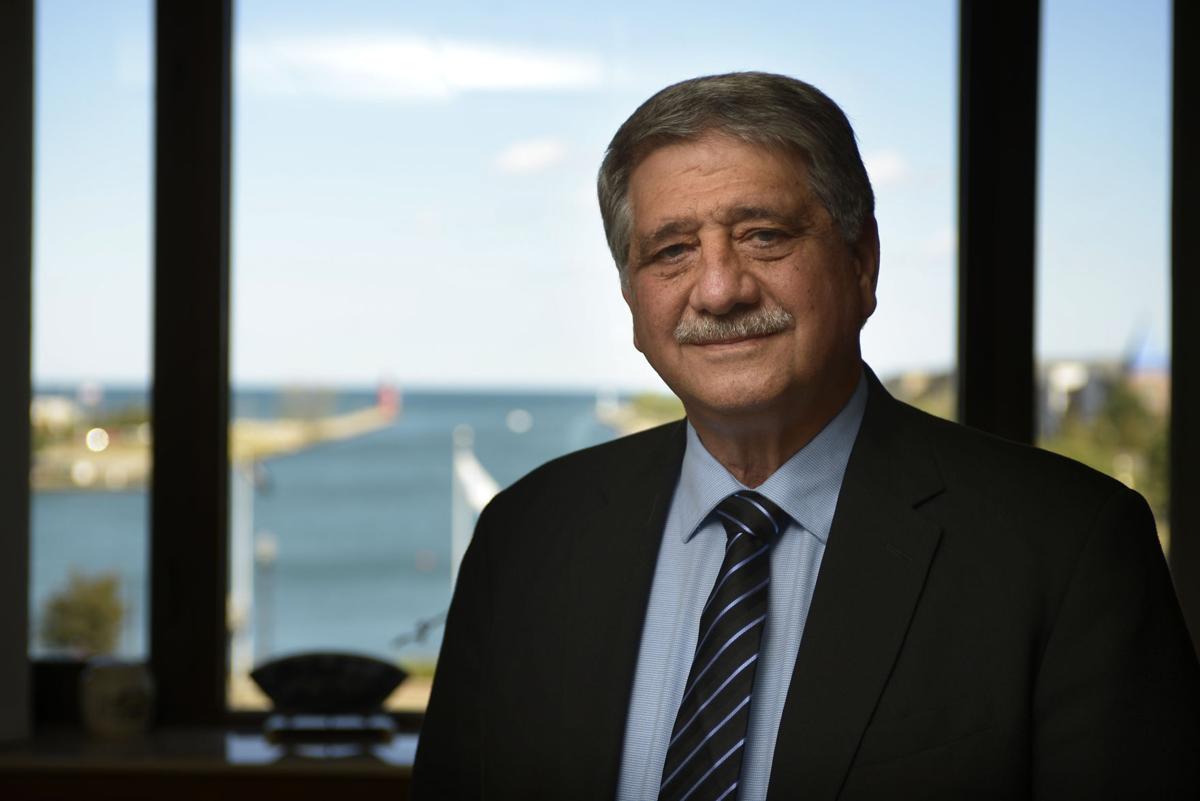 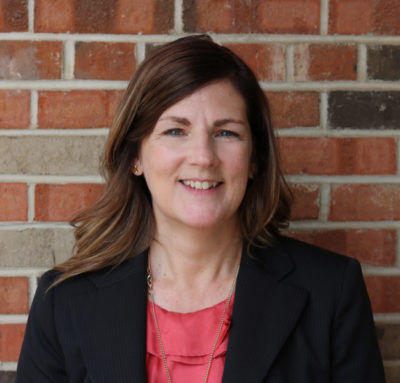 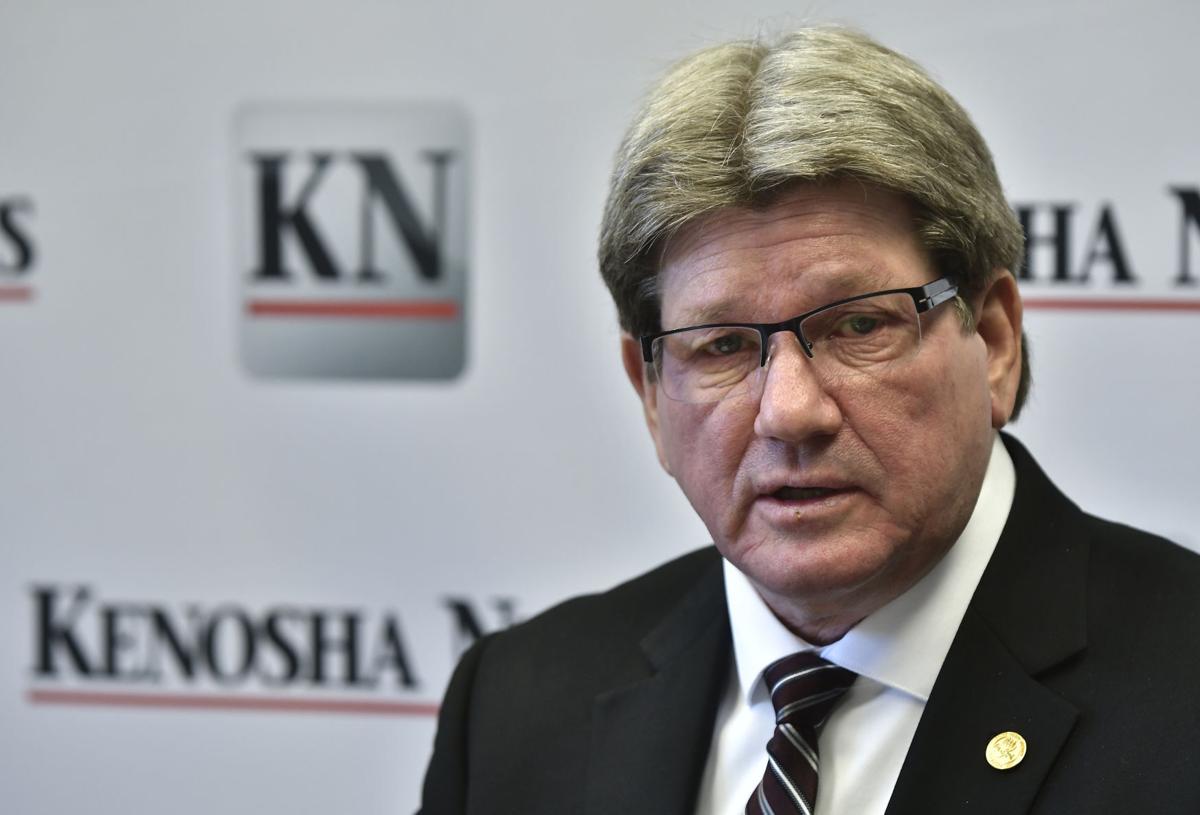