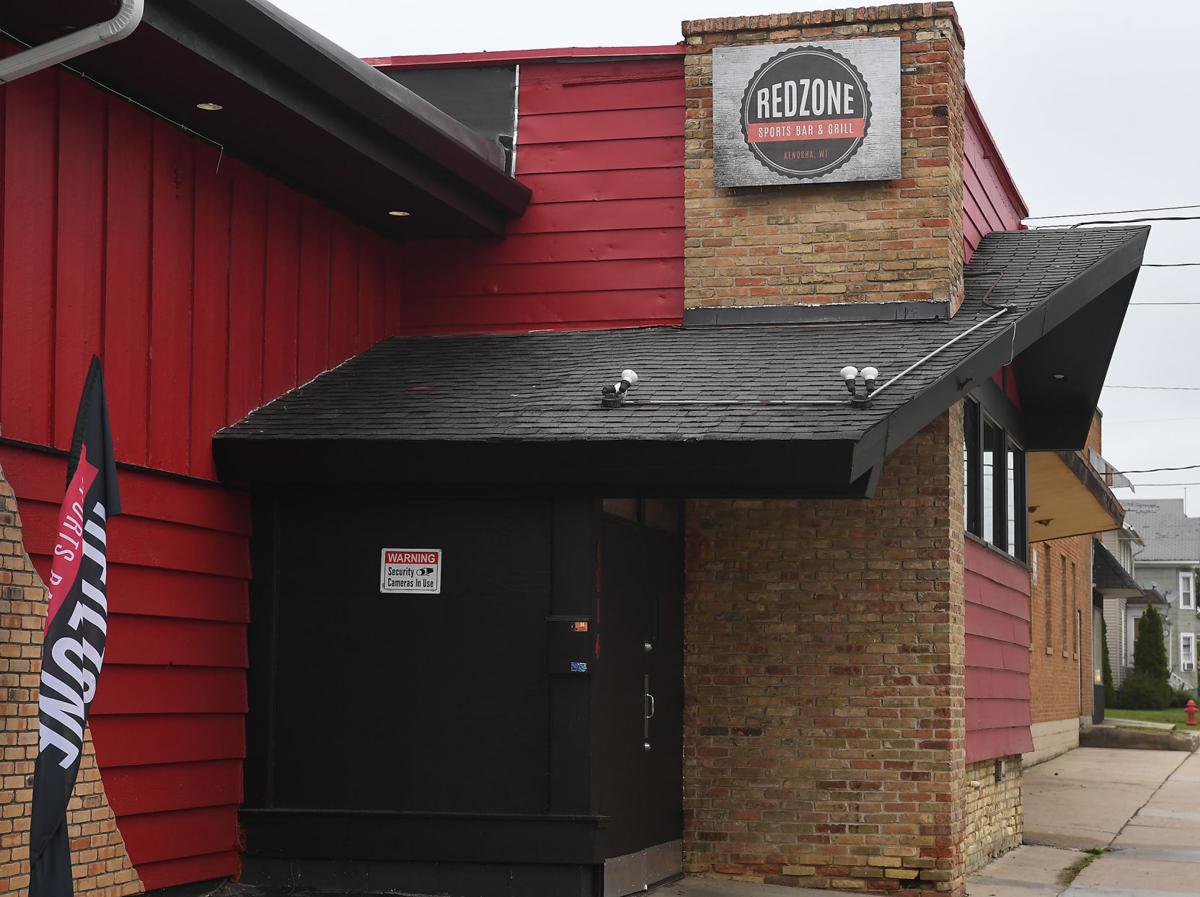 The Kenosha City Council on Monday night approved the purchase of Red Zone Sports Bar and Grill, 4814 Sheridan Road, from property owner Richard Olson and bar proprietor Duvall Coates. The city is purchasing it from the owners for $380,000. The property had been a source of problems for the city. 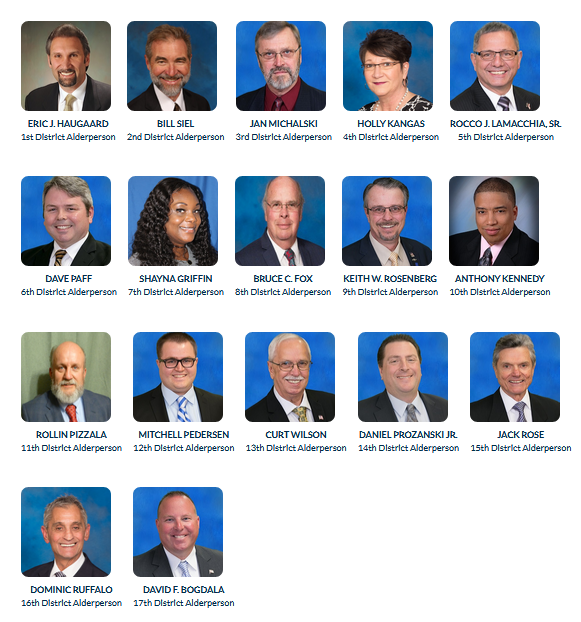 The City Council voted 15-2 on Monday night in favor of an offer to purchase Red Zone Sports Bar & Grill, 4814 Sheridan Road, for $380,000 from owners Richard Olson and Duvall Coates. Coates had owned the property on a land contract with Olson. Ald. Holly Kangas and Council President David Bogdala cast the dissenting votes.

When Red Zone opened in August 2018, it touted its multiple TV screens to appeal to sports fans and its DJ entertainment that catered to a culturally diverse crowd, along with a diverse food selection, including chicken wings, catfish “po-boys” and egg rolls.

In the less than three years it has operated, however, the sports bar has been subject to numerous complaints. The City Council voted in June of 2020 not to renew the Red Zone cabaret license based on a recommendation from former Police Chief Daniel Miskinis, who in his recommendation said the bar had one citation for operating after hours and nine noise-related calls between May and early June of 2020. Miskinis told the council “the establishment has had ongoing negative impacts on the neighborhood.”

Kangas, who voted against the offer at the Finance Committee, said she disagreed in principle with the city’s purchasing of a property because it harbors issues within the neighborhood. But she expressed sympathy for affected residents and wondered what the city was going to do with the bar.

“We were given no clear explanation with what the city plans to do with this property,” Kangas said. “And, I honestly don’t feel we should spend taxpayer money in this manner. So, with that said, I will be voting no.”

Kangas questioned city legal counsel as to whether other options, such as revoking the bar’s liquor license, were considered. Assistant City Attorney Bill Richardson, who drafted the offer, said he did not know. City Administrator John Morrissey was out of town Monday and unavailable for comment.

Before the vote, Ald. Rocco LaMacchia questioned whether the purchase offer addressed the ability of Red Zone’s owners to own and operate future establishments in the city.

“I was under the assumption that we paid him off and he goes away and doesn’t come back. That’s what I was told,” said LaMacchia, who called to defer the decision to purchase for two weeks in order to explore changing language in the contract.

“He could take this money and open another bar,” LaMacchia added. “We’re giving him a lot of money to close the bar down. He has every right to open another bar, and I’m not happy with that.”

Red Zone had already applied for liquor and cabaret licenses prior to the purchase offer going to the City Council.

City Attorney Ed Antaramian said the city’s Committee on Licenses and Permits already regulates whether an application is approved or denied. Antaramian said in the case of Red Zone, while he did not know an exact number of violations incurred, he understood there was a “significant number” and that the tavern could be considered for revocation.

With Antaramian’s explanation, LaMacchia then recommended that the council vote against deferral. It did, 15-2, with the exceptions being Kangas and Ald. Dave Paff.

Anthony Nudo, Red Zone’s attorney, noted that upon approval of the offer by the council, “all business for my client ceases” in accordance with the contract terms.

“I know there was some talk of, ‘We pay him off, and he goes away and then never comes back’, but as Attorney Antaramian said, every license is (considered) on its own merit,” Nudo said. “It’s my opinion we couldn’t even address that fact in this offer at this point.”

Ald. Daniel Prozanski wondered whether Red Zone’s owners would’ve considered language in the offer that prohibited operating another establishment in the city. Nudo said his client would not be interested.

The Kenosha City Council on Monday night approved the purchase of Red Zone Sports Bar and Grill, 4814 Sheridan Road, from property owner Richard Olson and bar proprietor Duvall Coates. The city is purchasing it from the owners for $380,000. The property had been a source of problems for the city. 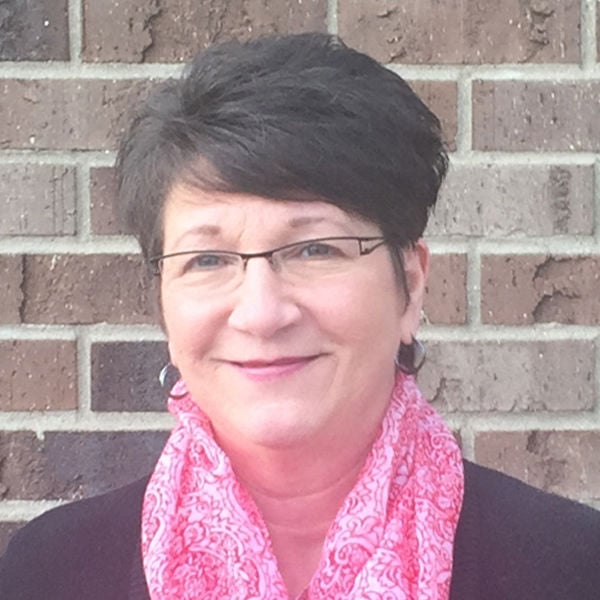 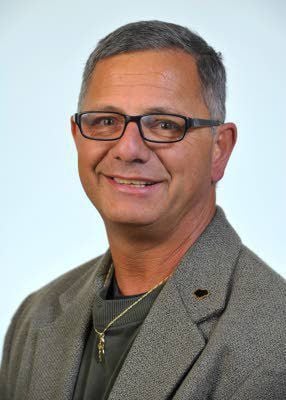 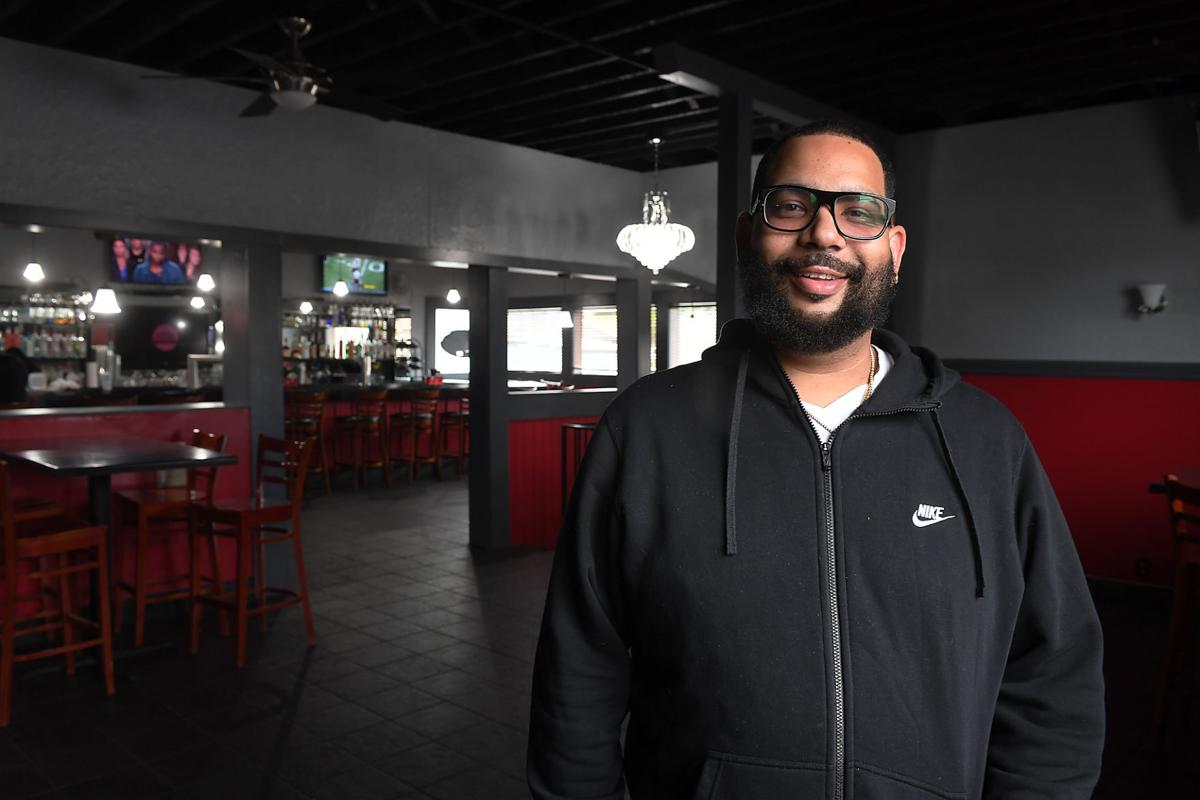