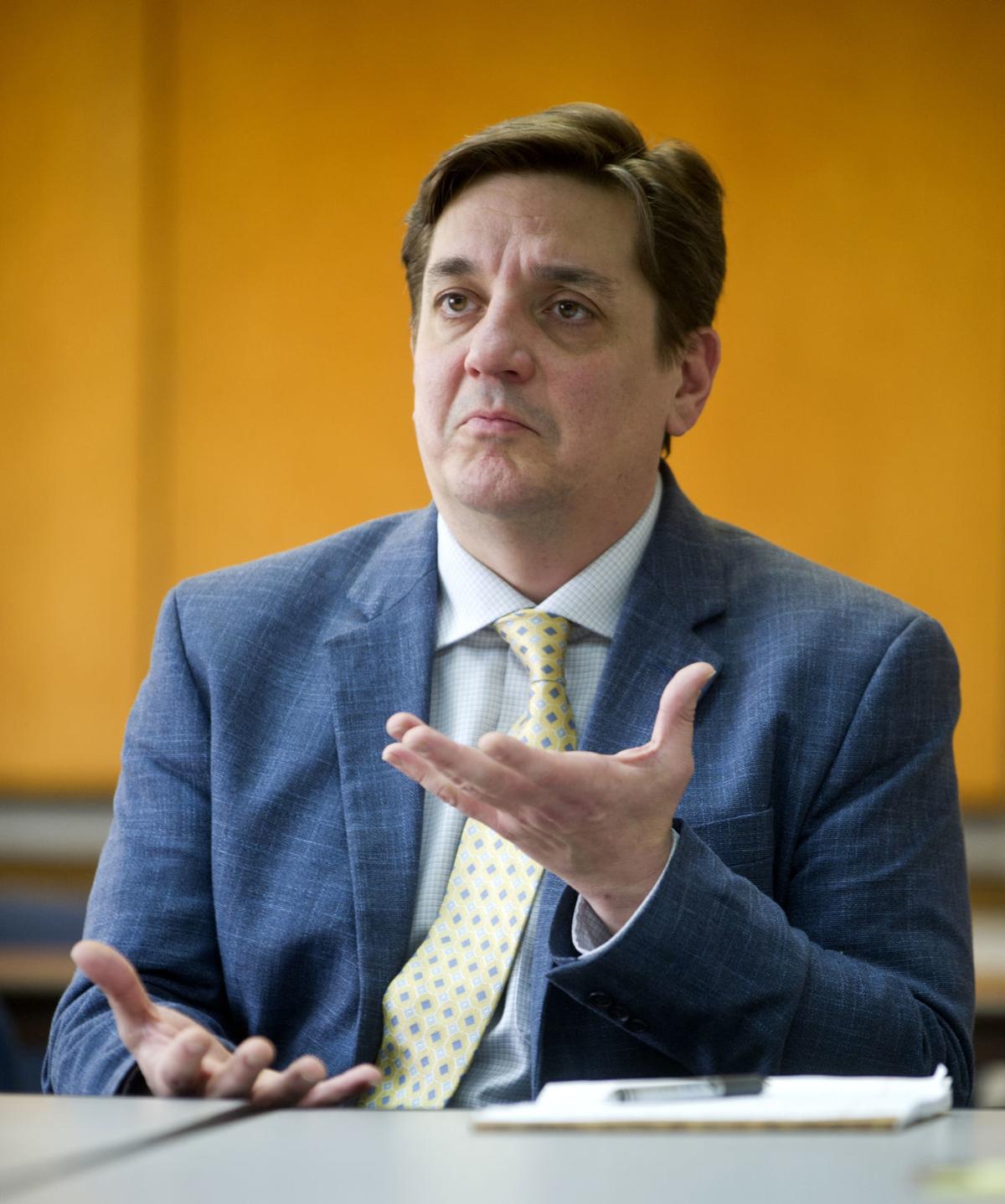 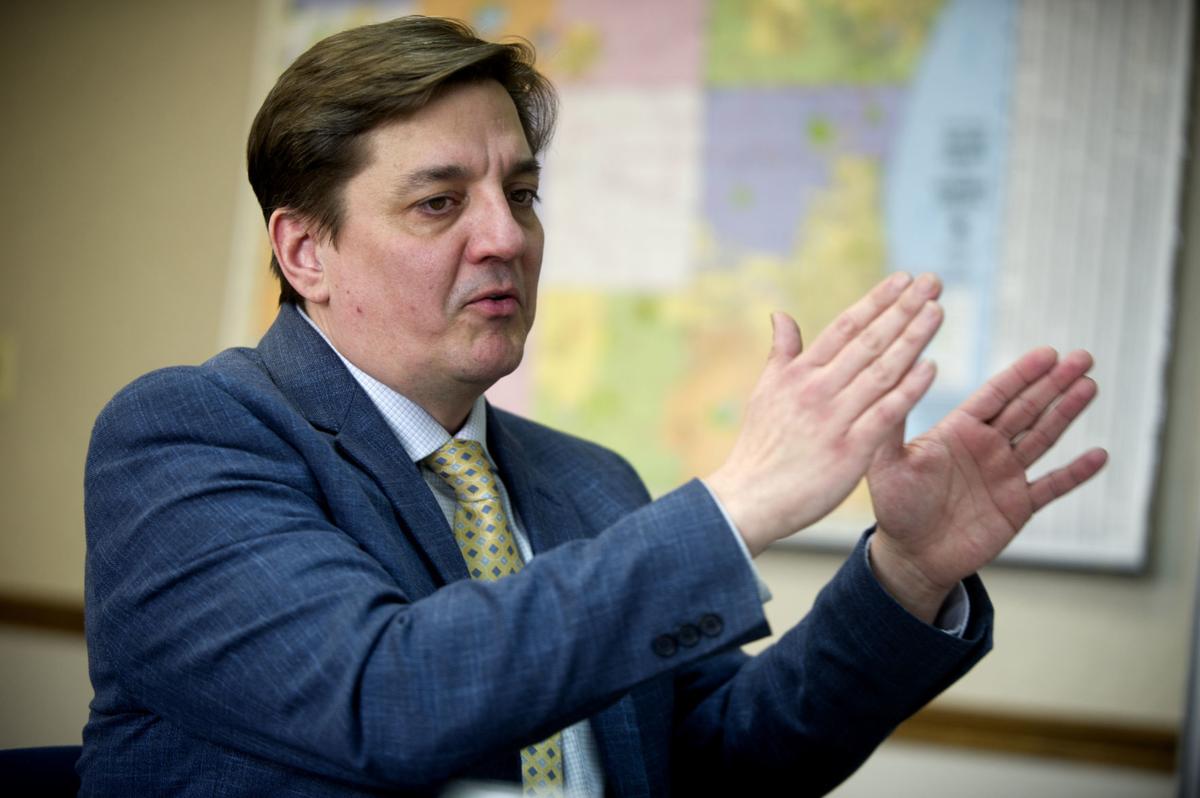 After a tenure of just over eight months, Brent Rafferty, chief executive officer of the Kenosha Community Health Center, has resigned.

Rafferty cited personal reasons for his departure, according to a news release issued Tuesday by KCHC board of directors President Joe Clark.

His predecessor, Mary Coffey, served in that position for a little more than three years. During that time Coffey was criticized for a large layoff of dental hygienists and concerns raised about the KCHC were taken up with members of the Kenosha City Council.

On March 30, KCHC appointed a new board of directors, naming Clark, a former Kenosha County Board supervisor and a founding partner of accounting firm Tirabassi, Felland & Clark LLC, as president. Clark has previously acted as KCHC board treasurer and finance chairman.

In an interview with the editorial board of the Kenosha News on April 5, Rafferty said he was working to address the organization’s revenue cycle and looking forward to creating “a new role in understanding our relationships in the community.”

In a phone interview on Tuesday, Marshall related that Rafferty had made the announcement of his resignation Monday in a meeting with the board of directors.

Clark was not available for comment by press time.

According to the news release, the board has begun the search for a new executive director.

Authorities pleaded Sunday for help in locating a suspect who opened fire at a Kenosha County tavern in a confrontation that left three people dead and two people seriously injured.

A vehicle was struck by gunfire on Sheridan Road Sunday afternoon, according to Kenosha Police.

Both his wife and daughter described longtime Kenosha resident Terrill Thomas as a man who loved everyone during his 25 years in the city.

An 18-year-old Kenosha resident is alleged to have accidentally shot his friend in the leg with a handgun he told police he found in the park.

The suspect in the shooting at Somers House is expected to make his first appearance in court Monday.

Authorities pleaded Sunday for help in locating a suspect who opened fire at a Kenosha County tavern in a confrontation that left three people dead and two people seriously injured.

They were more than names forever linked to seemingly senseless tragedy.