Kenosha County Circuit Court Judge Chad G. Kerkman was assigned to the case Thursday. The case, which has raised concerns statewide regarding transparency and public access to information, had been assigned to three separate Racine County judges before it was assigned to Kerkman.

The first request to substitute was made Weidner in April after the Wisconsin Court of Appeals ruled that an amended petition Weidner filed in February 2018, previously rejected by Racine County Circuit Court Judge Gasiorkiewicz, should have been allowed. Gasiorkiewicz presided over the case since it was initially filed Nov. 29, 2017.

Weidner said that she asked for a different judge after the Court of Appeals ruling because she felt that Gasiorkiewicz has a “reputation for being the city’s go-to judge.”

The case was then assigned to Racine Circuit Court Judge Michael Piontek on April 30. On May 4, another request on the city’s behalf asked for another substitution. Attorney Michael Cohen, who represents the City of Racine in the case, said that the substitution request was made because the City of Racine had the right to file it.

The case was then sent to Racine County Circuit Court Judge Maureen Martinez on May 5. On Wednesday, the order for an out-of-county judge was made after it was determined that Martinez “knows or has familiarity with the parties,” the court record states.

No future hearing date had been set as of Thursday, online court records show.

The civil suit stems from a closed-session meeting in fall 2017, during which Racine City Attorney Scott Letteney showed City Council members a collection of emails that Weidner and two other aldermen had sent to constituents that Letteney thought violated attorney-client privilege.

The emails included correspondence about everything from the city’s Redevelopment Authority to a case involving a bar’s liquor license. It also included an email sent to a former Journal Times reporter about scheduling for a public meeting, a PowerPoint presentation reportedly given at a public meeting and details about development projects, including the abandoned arena project.

Letteney said he was going to send the emails to the city’s Ethics Board for review. When Weidner requested a copy of the emails, she was denied. She filed a lawsuit shortly after demanding the records.

Gasiorkiewicz sealed case details from public view, something he said was requested by Cohen on behalf of the City before the first hearing.

Weidner spoke to the news media in August 2018 about the case. Due to the case’s seal, she was found guilty of civil contempt of court. Weidner’s attorneys filed a challenge to unseal the case, as well as to the contempt of court conviction, with the Court of Appeals.

In January 2019, the majority of the documents in Weidner’s open-records case were made public — with some redaction.

As of May 1, the City of Racine had already spent more than $129,000 to litigate the open records court case brought by Weidner.

Will Gov. Evers order schools to close statewide in fall? At least one Republican fears he will

MADISON — When a GOP-led lawsuit struck down Safer at Home, Wisconsin Republican leadership said they mainly protested the statewide approach …

What started as an argument early Wednesday morning led to a handgun being pulled and the arrest of a 21-year-old Kenosha man.

I have experienced many things in my nearly 66 years of life but never (NEVER!) have I experienced anything that has hollowed me out and left … 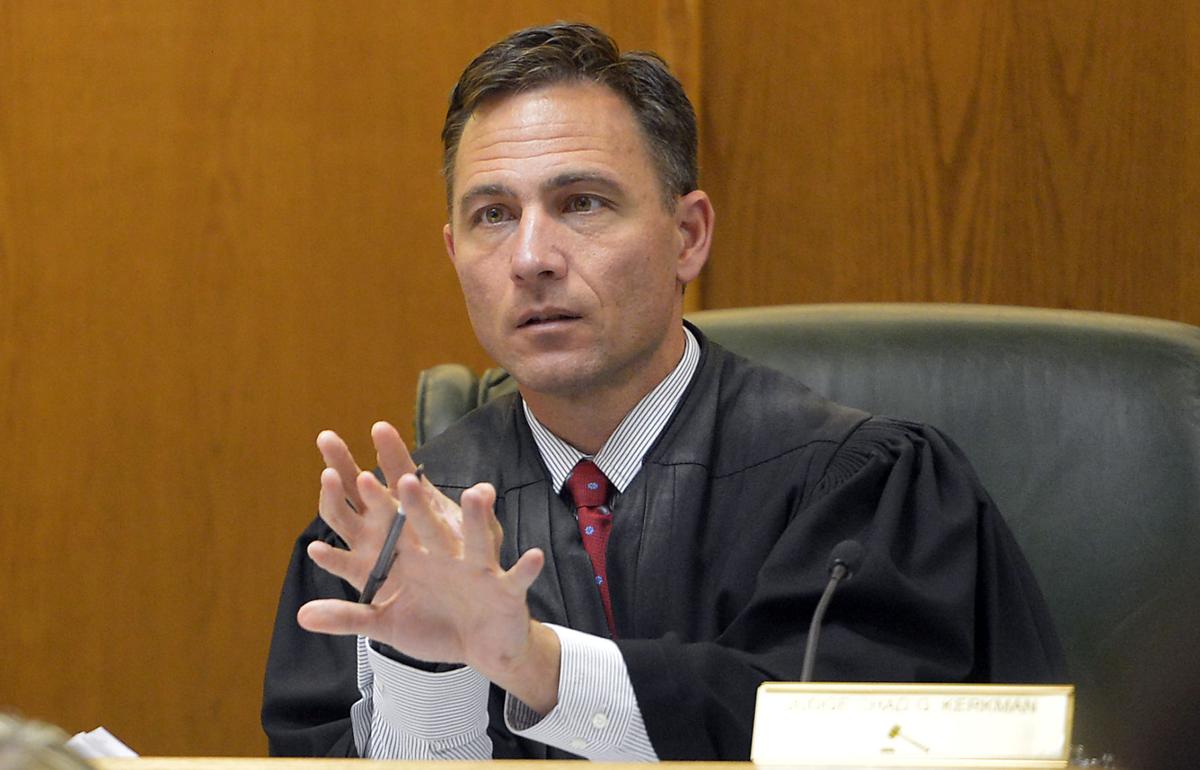 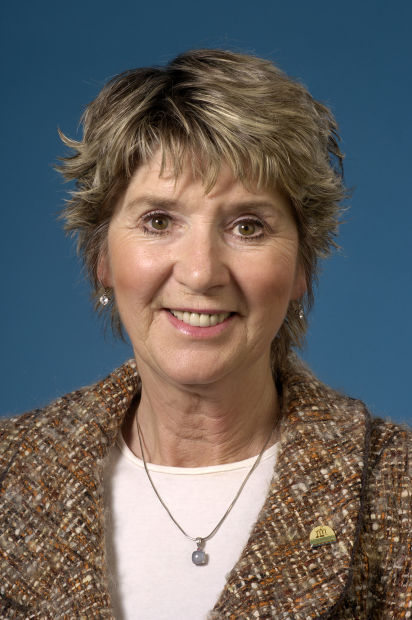