While seemingly everyone has an opinion about what the verdict in the Kyle Rittenhouse trial should be, for Alberto Speed of Kenosha, the outcome — and the political battles over the case — feels personal.

Speed, 29, said he was among those who tried to stop Rittenhouse after the first shooting the night of Aug. 25, 2020, identifying himself as a man observed on video standing with his hands up in front of Rittenhouse as he shoots Anthony Huber and Gaige Grosskreutz. Speed said he never spoke to police after the shootings, saying he has a previous criminal conviction and did not want to be involved with a police investigation. Police have never identified the man.

Rittenhouse's attorneys contend the Illinois teenager acted in self defense when he discharged his weapon while patrolling streets with others to protect local businesses during rioting that ensued in the wake of the police shooting of Jacob Blake.

“If you want my opinion I absolutely 100 percent think he murdered those people,” Speed said. ”The hero part (of public opinion) kind of makes me sick.”

Speed said he had not gone out the first two nights of protests and rioting after the Blake shooting, but decided to go out on the street on the third night after widespread fires in Uptown. He said he wanted to help protect his town, and said he was not armed.

“I was out there as an independent person who cares about my city and the place I live,” he said.

Speed said he had observed Rosenbaum arguing with armed militia members earlier in the night. When the first shooting happened, Speed said he was among those who ran after Rittenhouse as the teenager headed north on Sheridan Road, saying he hoped to disarm him. “I definitely had no intention of hurting the kid,” Speed said.

He said there were others on the street who were armed. “If they wanted (Rittenhouse) dead he would have been dead,” he said.

He said was only yards away when Huber was killed and Grosskreutz was shot. The figure Speed identified as himself can be seen backing away with his hands up after the shootings.

Since the shooting, Speed said, he is nervous about being out, and worried if his girlfriend is out of the house. He has trouble sleeping. He is fearful about people having guns in public. The rhetoric around the trial is filling him with anxiety.

“Someone wanted to play superhero, and they shouldn’t have,” Speed said.

UPDATE/WATCH NOW: Residents of home damaged by fire at 13th Avenue and 37th Street able to return Thursday night; cause, origin under investigation

Kenosha fire officials continued an investigation into the cause and origin of a fire that damage a home at 1300 37th Street Thursday.

Potentially hazardous asteroid to hurtle past Earth on May 27

Potentially hazardous asteroid to hurtle past Earth on May 27 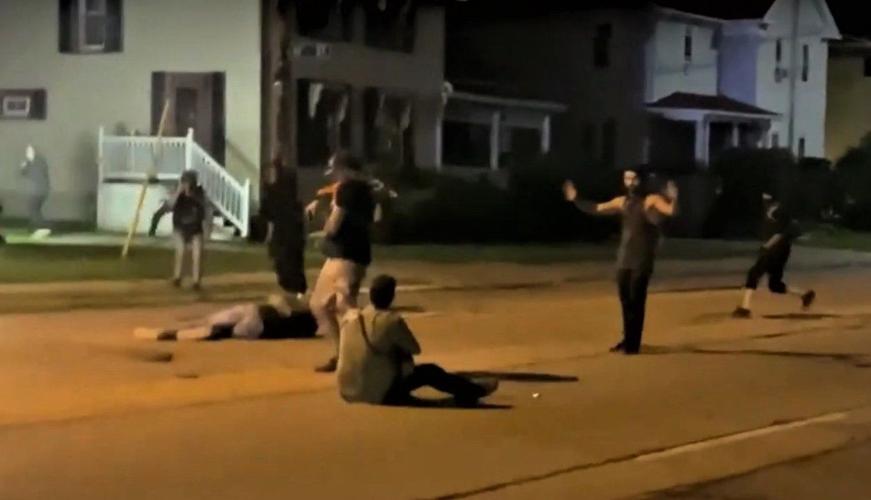 Alberto Speed of Kenosha identifies himself as the man seen with his hands up after the Kyle Rittenhouse shootings in August 2020 in this video image. 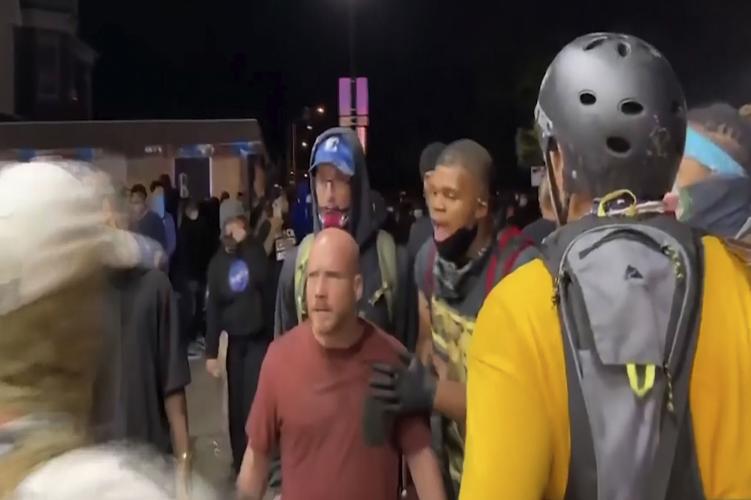 This frame grab from video shot by Julio Rosas on Aug. 25, 2020, shows Joseph Rosenbaum, in the red shirt, front center, and Anthony Huber, in the blue hat behind Rosenbaum, confronting armed men during street protests in Kenosha that followed the police shooting of Jacob Blake. Later that night both men were shot and killed by Kyle Rittenhouse, who says he acted in self defense. 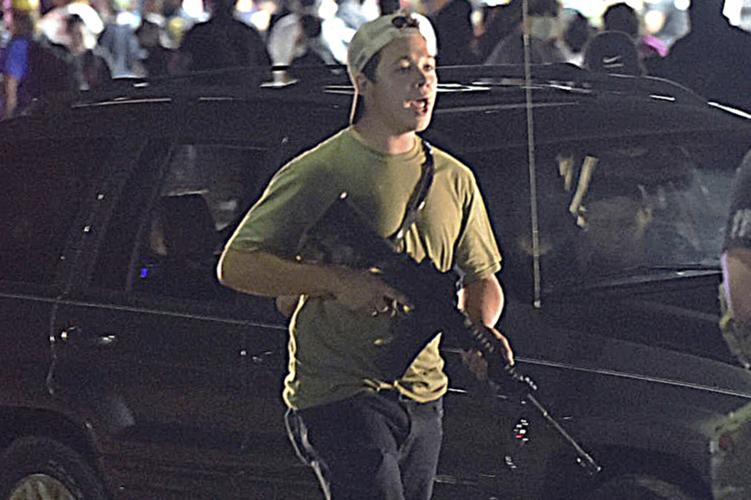 In this Aug. 25, 2020, file photo, Kyle Rittenhouse carries a weapon as he walks along Sheridan Road in Kenosha during a night of unrest following the weekend police shooting of Jacob Blake.