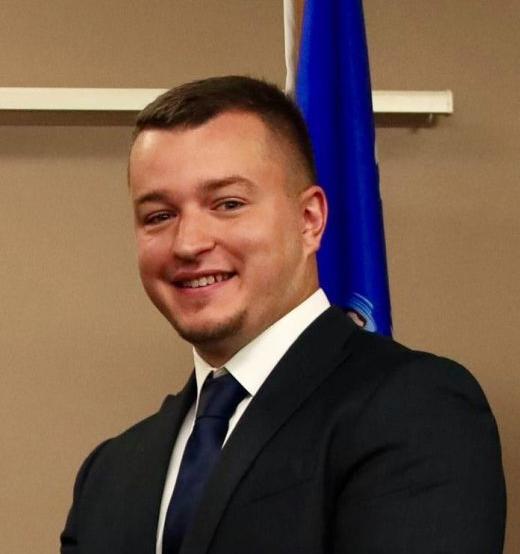 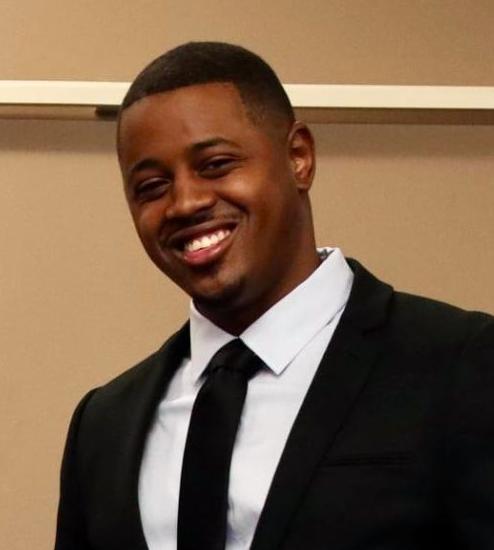 Kenosha police gained 10 new officers this week as they were sworn in during a special ceremony during a meeting of the city’s Police and Fire Commission.

The ceremony took place at City Hall on Monday where Eric Larsen, interim police chief, welcomed and presented the newest members of the police department with their badges.

Their employment comes amid a continued trend that has seen fewer law enforcement officers hired over the last several years locally and nationwide. The department is also working to recruit a diverse force, as the Kenosha community continues to grow and change.

The new officers are:

Arturo Burgos-Gutierrez, who holds a bachelor’s degree in criminal justice from Aurora (Ill.) University. Burgos-Gutierrez served in the U.S. Army as a combat engineer. He was most recently employed at Northwest Community Hospital in Arlington Heights, Ill.

Jake Mathews, a Bradford High School graduate, who holds an associate’s degree in criminal justice from Gateway Technical College. He most recently worked as a loss prevention employee at Woodman’s Food Market in Kenosha.

Cian MacDonald-Milewski, a graduate of Burlington High School and soon to earn a master’s degree in criminal justice from the University of Wisconsin-Milwaukee. He was most recently employed in the millwork department at Menard’s.

John Diaz, who holds a bachelor’s degree in criminology and law studies from Marquette University. He most recently worked as an intern with the Milwaukee Police Department and speaks fluent Italian and Spanish.

Andres Colon, who earned a bachelor’s degree in criminal justice from Westwood College in Chicago. He most recently worked at the Kenosha County Sheriff’s Department as a direct supervision officer.

November Keaskowski, who holds a bachelor’s degree in criminal justice and a minor in psychology from Trinity International University in Illinois. She was most recently employed at Tremper High School as an assistant cheer coach and completed an internship with the Lake Forest Police Department.

Cody Williams, who received a bachelor’s degree in criminal justice with minor in political science from Texas State University. His most recent job was with Cutting Edge Landscaping and Lawn care in Cedarburg.

The officers will begin police academy training Monday at Gateway Technical College and are expected to graduate Dec. 23 following a three-phase program, according to Lt. Joe Nosalik, police department spokesman.

The officers are required to undergo 720 hours of training in accordance with requirements set forth by the state’s Law Enforcement Standards Bureau. They will complete courses encompassing topics, such as, patrol, investigations, physical fitness, emergency vehicle response, sensitive crimes and tactics, among others.

“Once they graduate they will return to us to begin field training, which is done in five steps,” said Nosalik. “Each step is roughly 24 working days, provided they pass all of the training tasks.”

The officers are expected to then start “solo patrol” as early as next summer, he said. 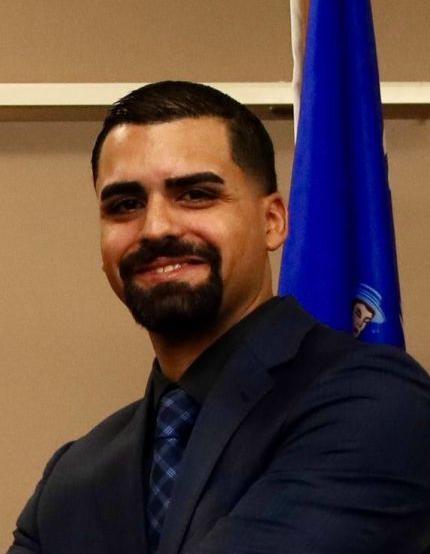 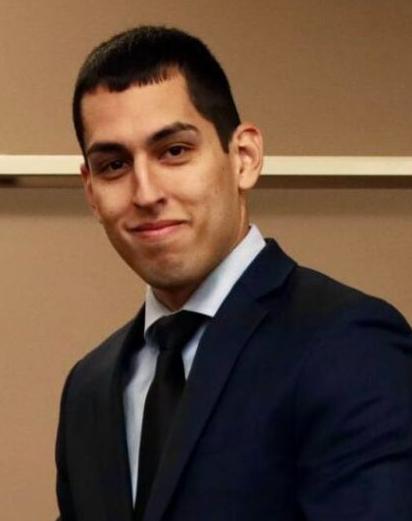 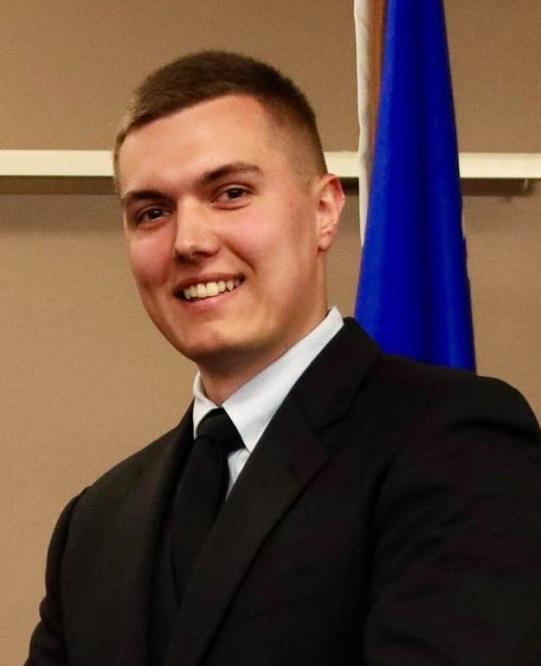 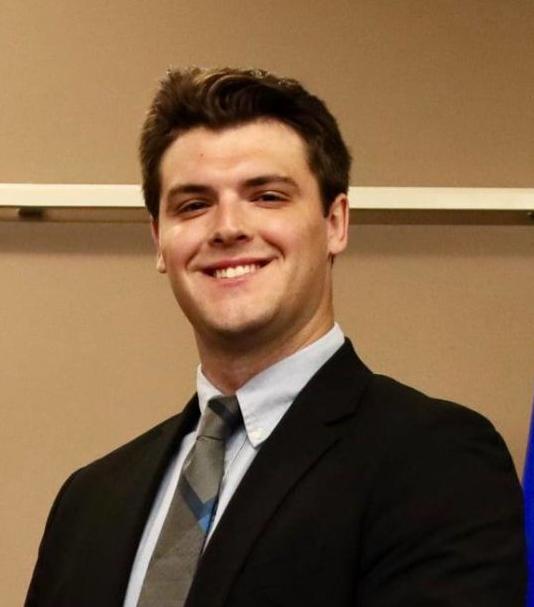 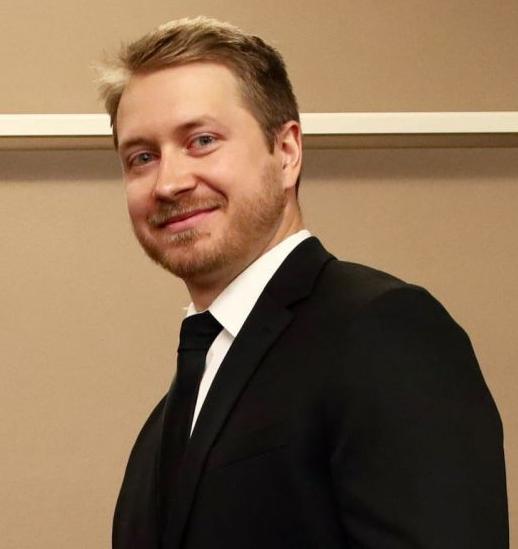 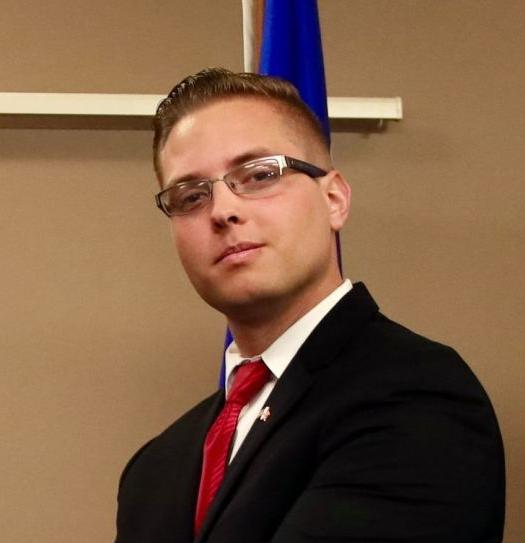 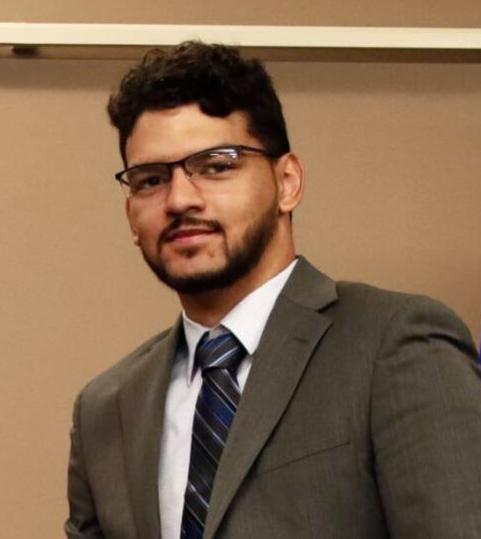 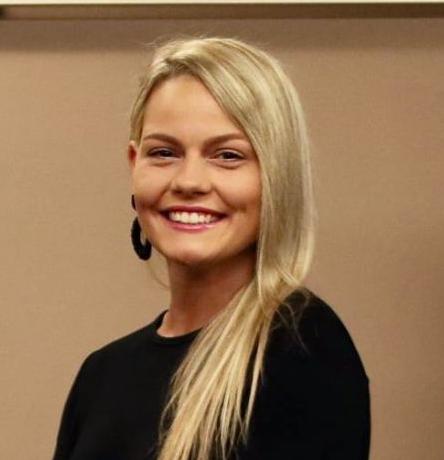