Kenosha County Clerk Mary Kubicki, who will retire from office Monday, said she is confident her staff is ready for the busy 2020 election season culminating with the Presidential election in November.

“We have excellent staff in place and they’re ready for it,” Kubicki said. “I wouldn’t feel comfortable leaving if I thought they couldn’t handle it.”

Kubicki, who oversaw two presidential elections during her tenure, said the IT Department is working hard to ensure the integrity of the voting systems.

She said she chose to conduct a hand recount in 2016 after Green Party presidential nominee Jill Stein paid $3.5 million to force a statewide presidential ballot recount over concerns that election devices may have been hacked.

“We wanted to verify our machines were accurate and could compare to a hand count,” Kubicki said. “Our election security in Kenosha County is something people should be proud of.”

These are the five favorite stories picked by reporter Jill Tatge-Rozell, due to their impact on the community and the important issues contained therein.

The founders of Matthias Academy have raised more than $400,000 in seed money and have identified a 16.8-acre swath of land in Bristol on whic…

In 2011, Kubicki and her staff were faced with their first recall election (which included a recall primary) and a statewide recount of the Supreme Court results. Next, 2012 included the recall election of then-Gov. Scott Walker and Kubicki’s first presidential election.

“My first four years we were super busy,” Kubicki said. “That was a real learning process.”

Kubicki has kept detailed information on voter turnout based on both eligible voters and registered voters. She said she hopes that “true early voting” will be implemented in the future, during which people can go in to vote at their convenience with their ballot sealed and locked to be counted on election day.

Kubicki said she plans to remain involved in the community, serving on board of directors’ positions with the Shalom Center, the HOPE Council on Alcohol & Other Drug Abuse and Kenosha Area Crime Stoppers.

The county clerk position will be filled early in 2020 by appointment of the County Board. That person will serve through the remainder of Kubicki’s current term, to end in January 2021, and will be eligible to seek election to a new four-year term in fall 2020.

Here are photos taken by our photographers at some of the events that took place around Kenosha County over the weekend of Dec. 20-22, 2019.

A Kenosha County Circuit Court Commissioner on Monday imposed a $100,000 cash bond for a 20-year-old Racine man who police allege is the shoot…

WATCH NOW: K9 Riggs gets a hero's welcome as he is released from veterinary hospital

“You see all those shows about murders on TV, but when it is in your life, it’s tough,” said a niece of Connie Reyes. The niece was interviewed by Oxygen's "Snapped" for an episode detailing the murder of Reyes: a Kenosha social worker who was killed in 1990.

A plane crash, a firefighter in trouble, and a Burlington family converge in lawsuit

The City of Burlington is fighting a lawsuit filed by a member of a local pioneer family, who says the city employed an "unfit" firefighter and the firefighter damaged the family's privately owned bridge by driving a fire engine across it to reach a fatal airplane crash.

Dave's Hot Chicken to spice things up in Racine

Racine will be one of 14 locations of Dave's Hot Chicken, a Los Angeles-based street food pop-up turned franchise, opening up in Southeast Wisconsin. 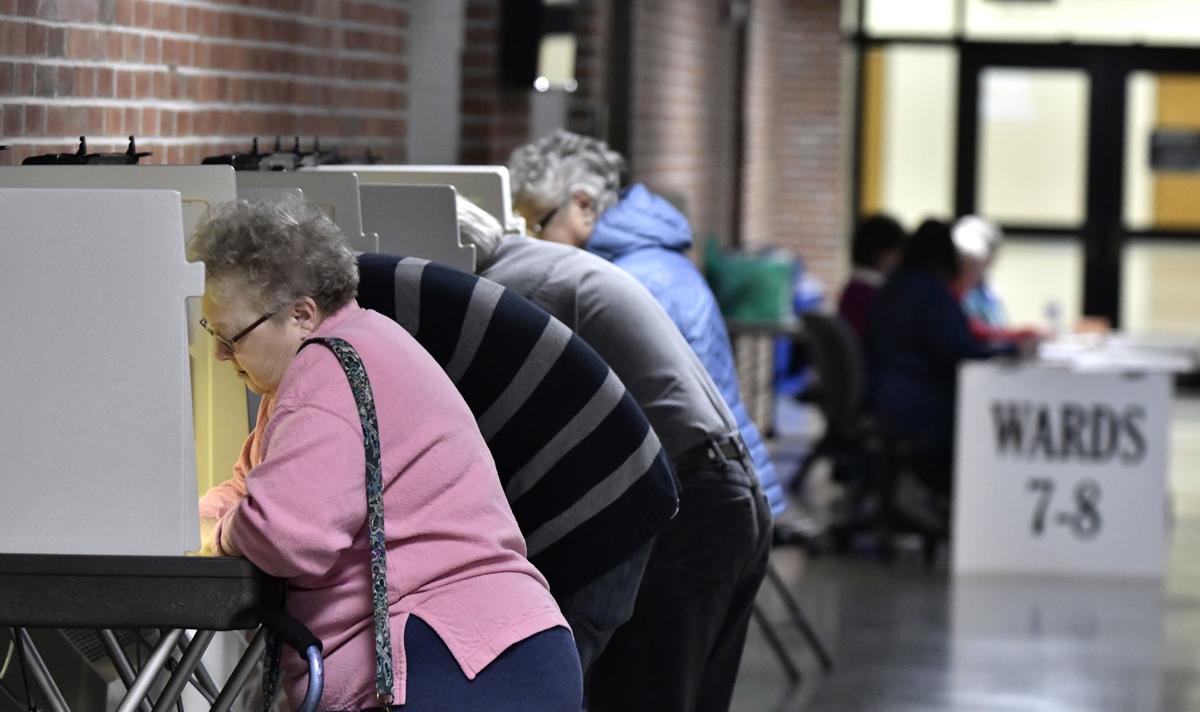 Voters make their marks at the polls at UW-Parkside in Somers on Tuesday, April 2, 2019. 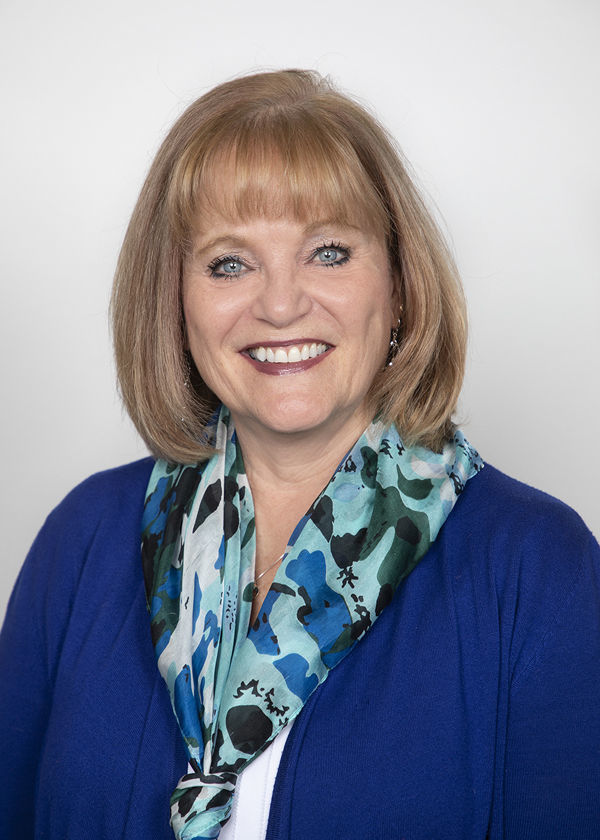