The Uptown area, ravaged by the civil unrest and riots in the wake of an officer-involved shooting in August, may be getting some much-needed good news.

According to an agenda item for Thursday’s City of Kenosha Plan Commission meeting, a mixed-use retail/residential complex is being proposed on 63rd Street between 22nd and 23rd avenues.

The development, which its developers are naming “Uptown Lofts,” is being spearheaded by Dane County-based Gorman and Company. The company is the developer behind The Stella boutique hotel development Downtown.

The Uptown proposal calls for two buildings on either side of the public alley located between 22nd and 23rd avenues. The building on 22nd is a single-story retail center that suffered significant damage will be razed, while the site for the 23rd Avenue building currently is a parking lot.

“It creates retail space on the first floor that is affordable,” he said. “That was one of the big issues we’ve been working with Gorman on. That is one of the pieces that I think is so very important. It’s an attempt to make sure that the businesses that were impacted have an opportunity to get back into business in those locations. For us, that was very important.

“The second piece is housing. We wanted to make sure that we had mixed-income housing. Gorman is making application with WHEDA (Wisconsin Housing and Economic Development Authority, and there will be, basically, units that are based off income. There will be a mixture of incomes in the facility, and that also, from our perspective, was very important.”

Having all those ingredients are important for the success of the project, Antaramian said.

“It makes sure that we’re not displacing people within the neighborhood and, at the same token, creating a market for the retail at the same time,” he said.

In a letter to the commission, Gorman Wisconsin Market President Ted Matkom broke down the specifics for the two buildings.

The 23rd Avenue building is planned to be three stories, including 28 apartment units, 56 residential underground parking spaces and retail square footage of 8,223 feet with 29 parking spaces.

Proposed on 22nd Avenue is a four-story building that would be set back from the other. Included is a 76-unit apartment building, 152 residential underground parking spaces, retail square footage of 16,624 feet and 38 retail parking spaces.

Attempts to reach Matkom for further comment on Monday were unsuccessful.

Antaramian is encouraged with the visual appearance of the proposed structures.

“It’s a very good-looking building,” he said. “We’re very pleased with how he set this up.”

While it’s not official yet, Antaramian said he expects many of the displaced businesses to hopefully find a new home within this proposed development.

“That’s one of the reasons we were working with Gorman, was to make sure we were able to find affordable space for a lot of the businesses to come back,” he said.

“That became a very important aspect for Uptown, the city and for myself. I think you’re going to find that a lot of the businesses that were lost will have an opportunity to be in those buildings, absolutely.”

The proposal will be discussed during a public hearing at 5 p.m. that will be held by teleconference because of the COVID-19 pandemic. Because the project’s proposed density is 62.4 units per acre, which surpasses the maximum allowed of 12 units per acre for a residential development, a zoning ordinance amendment will be necessary for the project to proceed.

LOOKING BACK: Scenes from Uptown on Aug. 25

The Little Leaguers of Kenosha were edged Monday morning by the state team from Minnesota, 3-1, in a Little League World Series Regional conte… 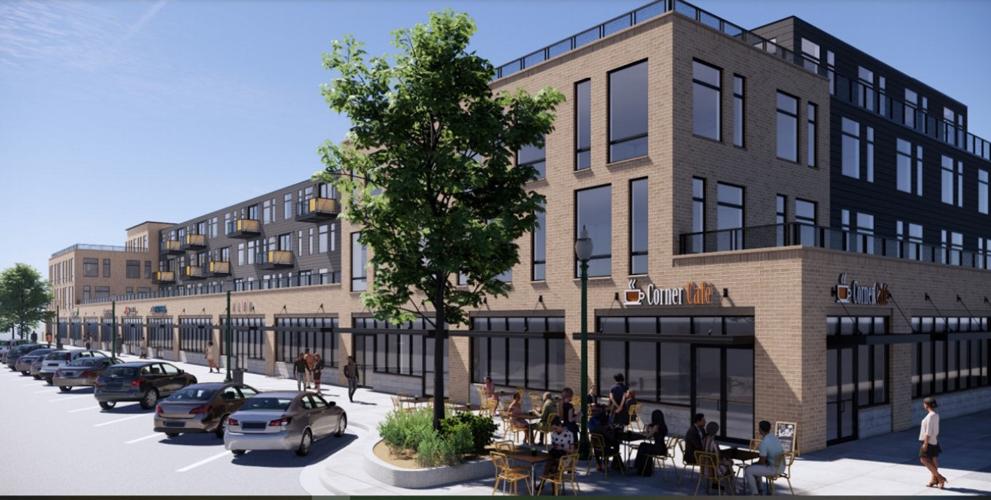 An artist’s rendering shows how the proposed Uptown Lofts project is envisioned. The mixed-use retail/residential complex is proposed to be located on either side of the public alley between 22nd and 23rd avenues, south of 61st Street. 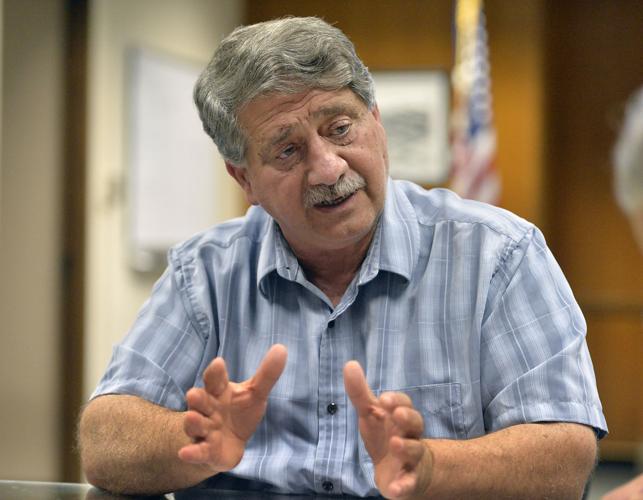 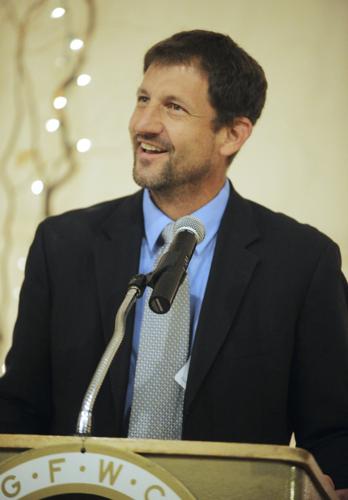