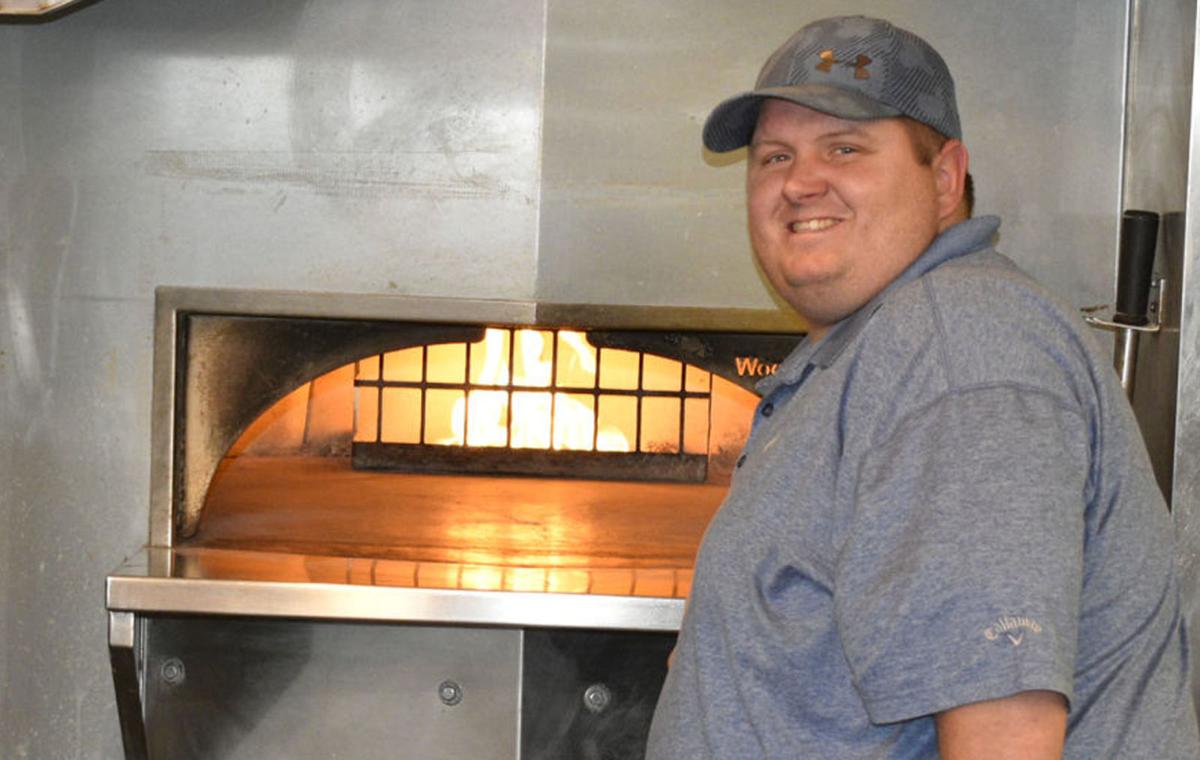 BBQ’d Productions Sports Bar and Grill owner Kris Schoenberger checks out the kitchen at his new location, 4235 Green Bay Road, No. 7. The location, Schoenberger’s third, will officially be open for business Monday. 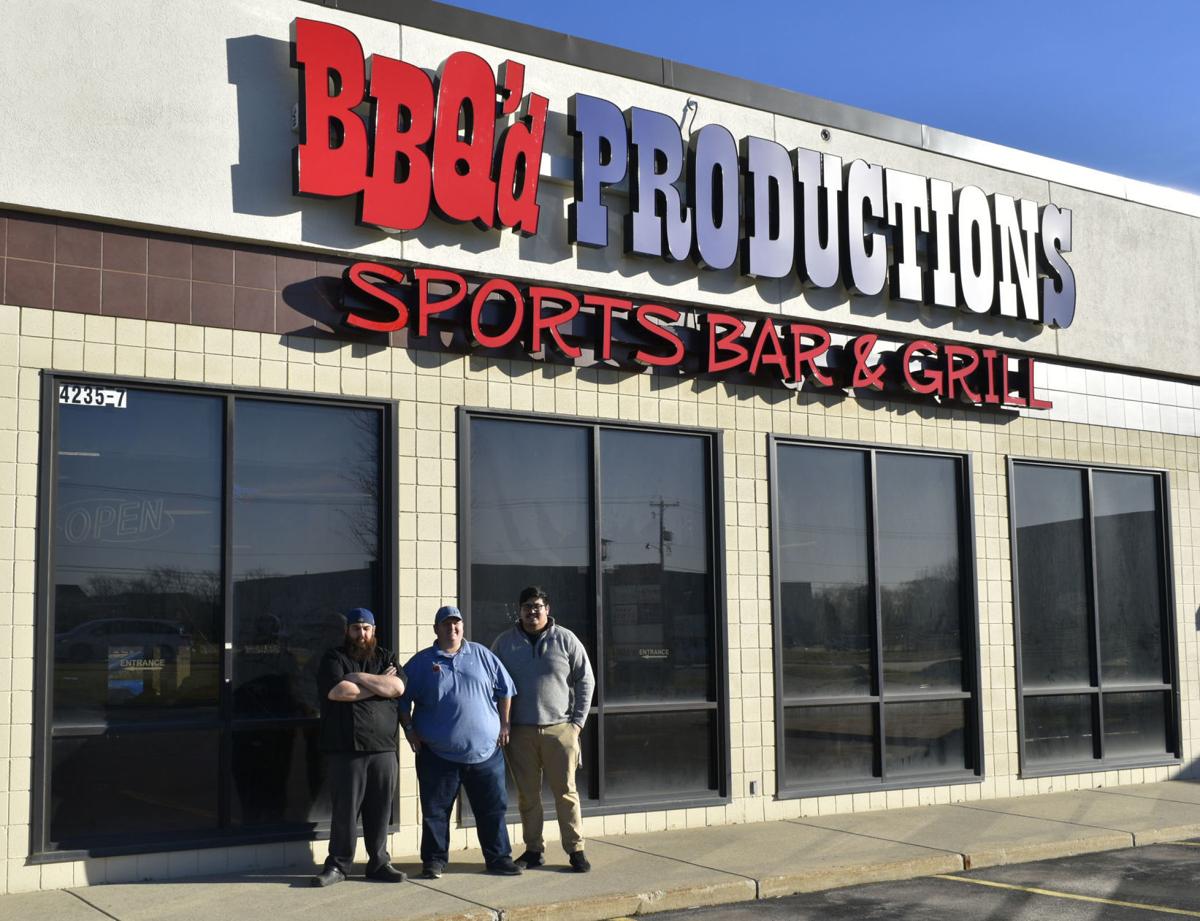 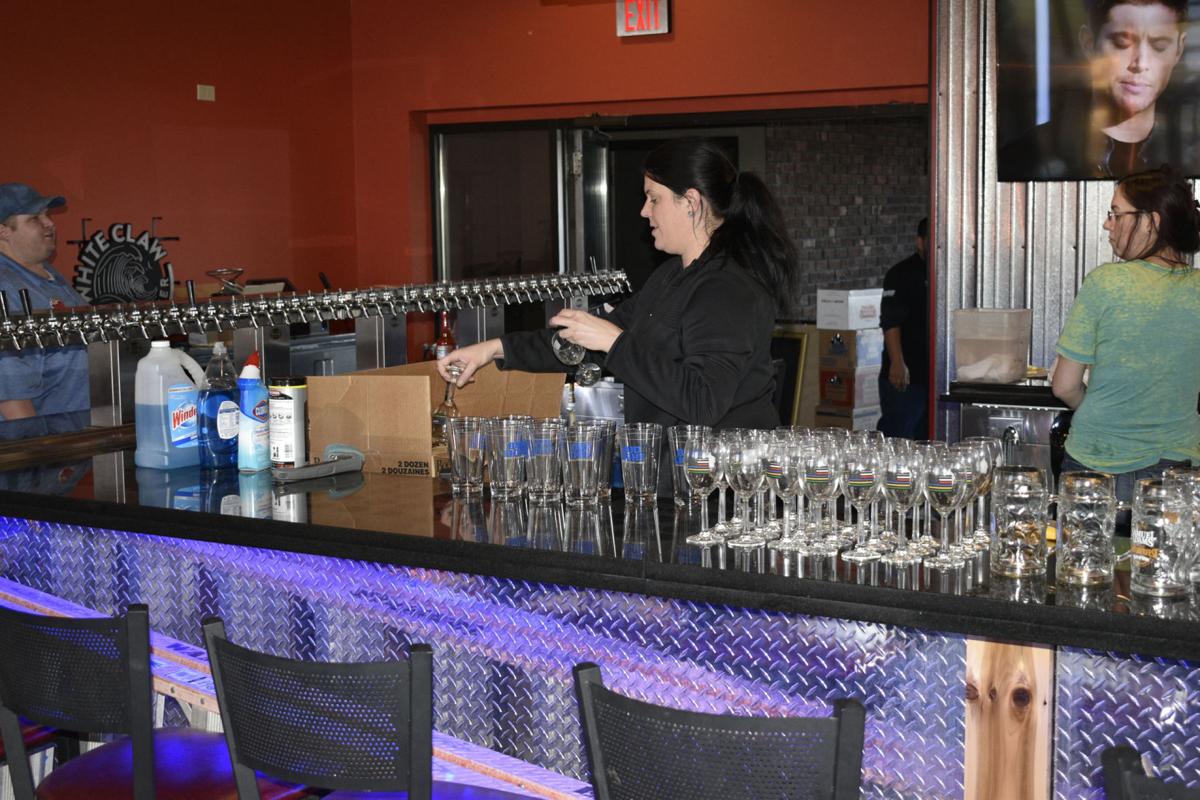 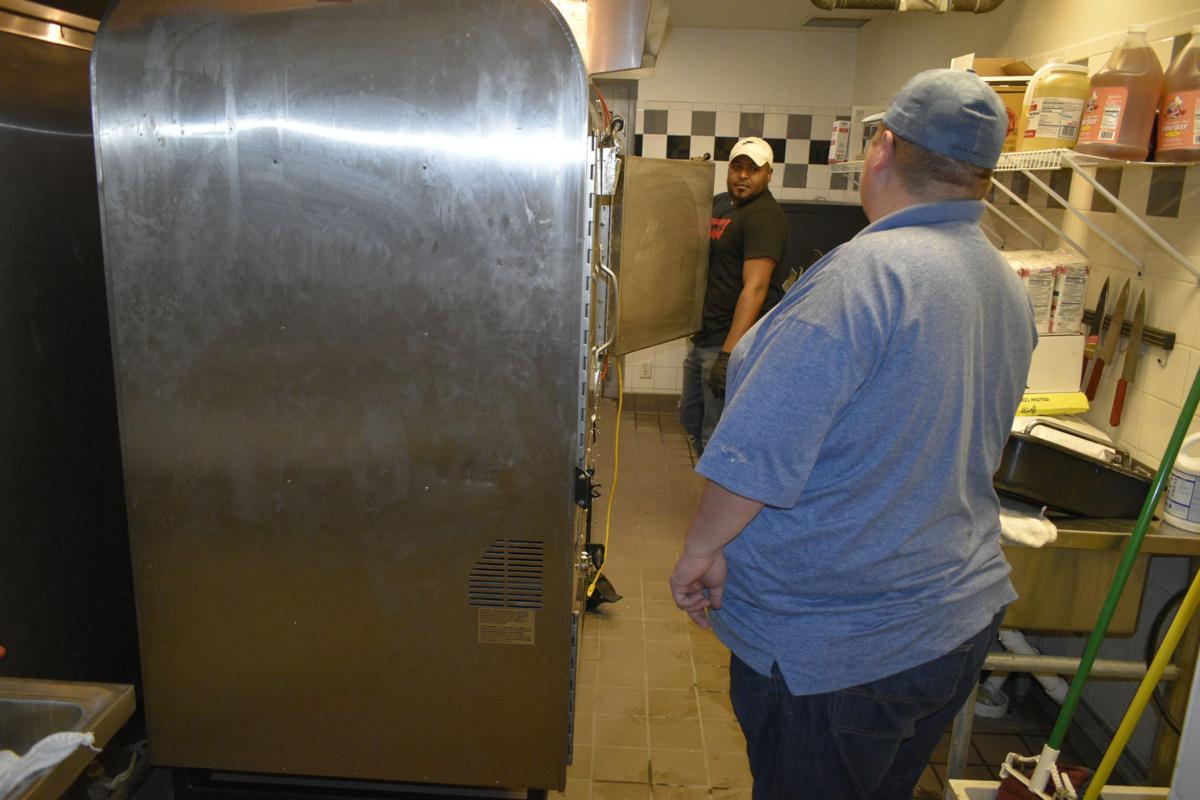 With a longtime goal of becoming an entrepreneur, Salem’s Kris Schoenberger jumped into the restaurant business back in 2009.

The plan was to do so with his mother, Denise Schell, right by his side.

But Schell developed an ear ache that turned into an infection, got into her blood and killed her suddenly in July 2014, at just 58 years old.

Six years later, however, she’s still standing right beside her son — albeit in spirit — as he prepares to add a third BBQ’d Productions Sports Bar and Grill location to his resume. Monday, he officially opens for business at 4235 Green Bay Road in Kenosha.

The restaurant will host a pair of “soft openings” this weekend to fine tune some things before Monday.

Schoenberger said his love for cooking led his mom to give him the nudge to open his first location in Third Lake, followed by one in Lake Zurich, both in Illinois. A fourth restaurant will break ground Jan. 1 in Antioch, Ill.

“She was like, ‘With you and me doing it and me helping you along the way, you’ll never fail,’ and then she passed away,” he said. “But I think she’s doing exactly what she said she was going to do and is helping me along the way.

“These restaurants that I create, it’s like I’m doing it with my mom still, and I feel her with me every day. (My family loves) to cook. We cook all the time. A lot of the stuff on our menu is stuff that we did as a family and stuff I made as a child. It’s my coping mechanism.”

Three years in the making

Schoenberger bought the current location from the owners of Mickey Angelos in 2017, and three years later, he’s ready to give this one a go.

Landing in this community is something he’s had his sights set on for some time.

“I thought the Kenosha community was something I wanted to be a part of,” he said. “This restaurant was available, and when we came in here, I thought it fit our concept absolutely wonderfully.

“Community is so important to me, and with me living right down the street, I thought what better way than to open one up right in my backyard.”

Schoenberger, a former community service officer for the Round Lake Beach (Ill.) Police Department, said he ventured into the city quite often during the summer months — in the midst of the civil unrest — just to get a feel for what he might be getting into.

And he walked away from that dire situation with plenty of positive vibes.

“The community here is awesome,” he said. “Everybody is very together. It’s a sense of family, and that’s exactly what the core values of our company (are).”

Schoenberger described his restaurant as a “full-service barbecue sports bar,” with an emphasis not only on good food but also “spectacular” service.

“I want our guests to be greeted within three seconds of walking in the door and three seconds from when they leave the door,” he said. “You could be greeted by more than one person because that’s so important. When you walk into a restaurant and people don’t acknowledge you’re even there, that’s one of the reasons why people leave.

From nachos, which Schoenberger said his restaurants sold more than 500,000 pounds of last year, to his mom’s garlic mashed potatoes, and of course, its signature barbecue dishes, almost everything on the menu has a barbecue-infused taste, he said.

And that’s another thing that sets BBQ Productions apart, said the 2019 winner of the Culinary Fight Club World Championships.

“We take our barbecue and infuse it into everything,” he said. “We smoke desserts, we do smoked lobster as a special sometimes. Everything we do has a barbecue infusion. It’s not just a traditional hot wings, ribs, brisket or turkey. There’s infusion into a lot of the dishes we make.”

Schoenberger said he has some natural nerves, but after two previous grand openings, both he and his staff are ready for the big unveiling.

The crew of BBQ'd Productions Sports Bar and Grill, 4235 Green Bay Road, No. 7, puts the finishing touches on the inside before its official o…

BBQ’d Productions Sports Bar and Grill owner Kris Schoenberger checks out the kitchen at his new location, 4235 Green Bay Road, No. 7. The location, Schoenberger’s third, will officially be open for business Monday.