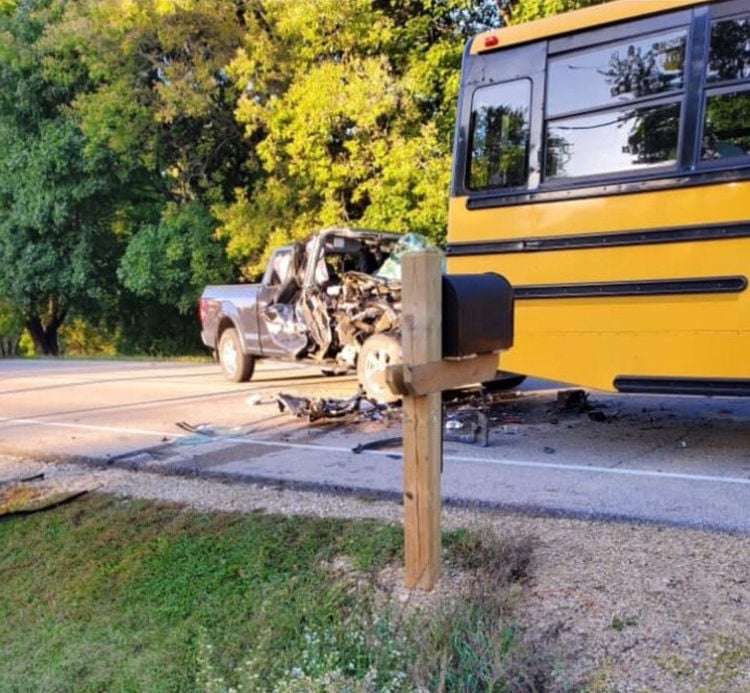 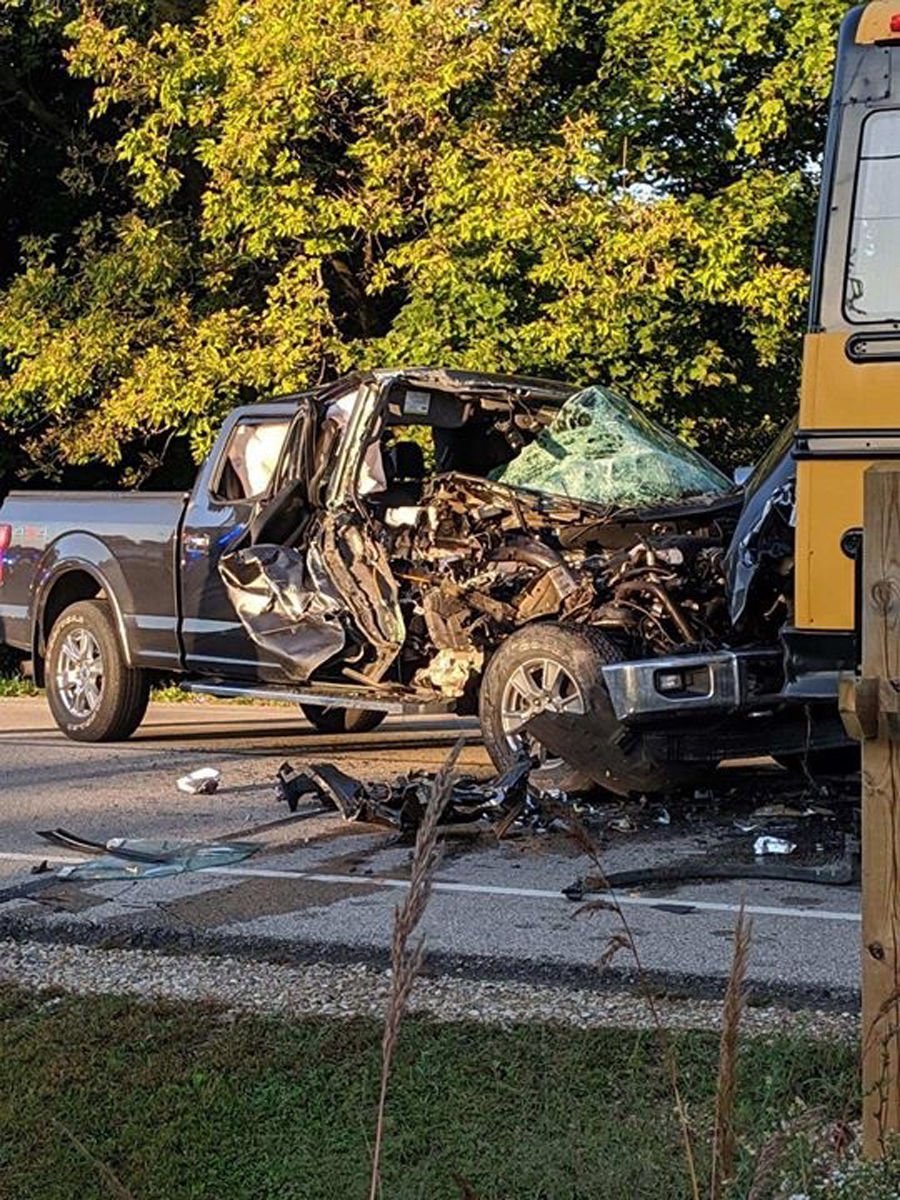 Students on a Randall school bus escaped injury Wednesday morning when a truck plowed into the back of the bus.

According to the Kenosha County Sheriff’s Department, the crash was reported at 7:30 a.m. in the 8800 block of 388th Avenue (Highway P).

The bus with 21 occupants was stopped northbound to pick up a student when the northbound pickup truck hit the back of the bus.

Authorities said the bus was appropriately displaying its stop sign and warning lighting.

No one on the bus reported injuries at the scene, though two students later sought treatment for minor injuries at local medical facilities, Sheriff’s Lt. Eric Klinkhammer wrote.

The operator of the pickup truck, a 44-year-old man from Twin Lakes, reported minor injuries but was not taken to a hospital.

The school bus was able to leave the scene under its own power, and the students were brought to school. Parents were notified by the school.

“This incident could have been very serious,” Klinkhammer wrote. “We urge the public to pay attention to the road and be aware of school buses stopping to pick up and drop off children on our county highways.”

Gov. Tony Evers has appointed Larisa Benitez-Morgan as Kenosha County Circuit Court judge, filling the vacancy that will be left by the retiri…