Subscribe
Read Today's E-Edition
Share This
Out of the Shadows: After leaving prison sex offenders face a maze of rules and restrictions
View Comments
Share this

The list of potential restrictions is long and full of stumbling blocks.

“You shall not gain nor attempt to gain access to the internet without prior agent approval.”

“You shall not possess nor view any material that depicts any intimate parts of an adult.”

“You shall not establish, pursue, nor maintain any dating, romantic or sexual relationship without prior agent approval.”

“You shall not be present in any location frequented by minor children without prior agent approval.”

The rules can be so strict that advocates worry that the restrictions make it too difficult for people to find housing or jobs, and that the strict restrictions of supervision can turn accidental events or the smallest of transgressions into a monumental problem that leads back to prison.

“I think it’s literally impossible for people to follow the rules,” said defense attorney Denise Hertz-McGrath, saying anything from using a smartphone to accidentally coming across a slightly risqué advertisement could be a probation violation. “There are movies and books that it is fine for them to look at while they are in prison that, when they are out on supervision, are a violation … it’s absolutely insane.”

People who have been convicted of sex crimes are typically placed on the sex offender registry for a minimum of 15 years, with the most serious offenses — including first- or second-degree sexual assault — requiring lifetime registry.

Along with the sex offender registry, people convicted of sex crimes are likely to have a long period of supervision by the Wisconsin Department of Corrections, with restrictions on what a person can look at, who they can visit and where they can be. They may be monitored by GPS and required to take regular lie detector tests in the way that someone on probation for a crime related to addiction may be required to take drug tests.

The registry is designed to help the public know if someone has been convicted of sexual assault or other sex-related crimes like possession of child pornography, the aim to give people information about past offenders and where they live.

Local law enforcement officials said the registry is a tool for the public, and — because for offenders, failing to keep addresses updated is a felony that carries prison time — a way to keep people on the list accountable.

“While offering the transparency and knowledge to the public, the registry also works to keep the released individual accountable and responsible during the time they are on the registry,” Pleasant Prairie Police Chief David Smetana said.

James Schatzman is executive director of the Racine Vocational Ministry, a faith-based organization that works with people in Racine and Kenosha counties who transition from prison to jobs and long term stability in the community. He said that is especially challenging for sex offenders.

“The rules are very, very strict,” Schatzman said, and difficult for offenders to successfully navigate. He said many landlords won’t rent to people on the list, many employers won’t rent to them, human connection becomes difficult because it cuts off friendships, family relationships and romantic relationships. Additional restrictions by local government can put additional restrictions on where sex offenders can live

While Schatzman said he understands the safety motivations behind the restrictions, the registry and the rules can feel like persecution.

“You can see both sides of it, but it’s a horrible way to live,” Schatzman said. “Our sex offenders feel the weight of it.”

Violations that seem arbitrary can cause issues that force people to lose footholds they have made in the community, or send them back to prison.

In one case, Schatzman said, he called to check what had happened when none of the men in a ministry group showed up to a meeting. “It was very unusual for no one to show up, so I called,” he said. He said it turned out that there had been a technological glitch that shut down the GPS system the Department of Corrections used to monitor offenders on supervision, the system losing track of people for about 20 minutes.

In response, he said, officials at the Department of Corrections ordered that everyone who had monitors affected by the shutdown be picked up and taken to jail. “They spent a week, two weeks, three weeks in jail,” Schatzman said. “They lost jobs.”

Schatzman remembers one client the ministry had been working with for years. He had been doing well and was working.

The man, who had a past child sex assault conviction, had strict restrictions on using computers, although he was allowed by his agent to use a computer at the local job center for strictly limited reasons.

In a lie detector test that is routinely given to offenders, Schatzman said, the man lied about using the internet at the Job Center to look at a site that was not on his approved list. “He had an aquarium and he had a fish with ich. He went on a non-approved site to look up how to treat fish ich,” Schatzman said. “It was the most absurd thing. He had four or five years of really good out time … but he went surfing on the internet, they said, by going to a site on aquariums. He admitted he lied about that, so they make the assumption that if he lied about that what else could he lie about?”

Schatzman said the man’s probation was revoked over the violation and he was sent back to prison. “He’s still in prison years later,” he said.

Hertz-McGrath said she has had clients disciplined for probation violations that included being at a meeting to which someone unexpectedly brought a child, or for being in a store that sold magazines forbidden by the rules.

“I had a client who was a truck driver, and he was asked about magazines that he sees at gas stations. And he said yes, I see them, they’re on the stand,” Hertz-McGrath said. “And they said you’re not supposed to look in that direction.”

John Beard, a spokesman for the Department of Corrections said that only people on the sex offender registry are required “to go through honesty testing.” He said the lie detector tests are always scheduled in advance and clients are of upcoming testing.

Beard said the DOC cannot revoke probation based on the results of a polygraph test, saying that if a test results in a client admitting a violation of supervision the agent will do an investigation and that investigation could lead to jail time, additional programing or revocation “based on the seriousness of the allegation.”

Over time, the rules of a person’s supervision may be changed and become more or less restrictive based on their actions, including things like completing programming, avoiding violations or paying restitution or court obligations, Beard said. He said probation agents, who each monitor 50 to 80 clients, meet weekly with some clients, seeing others once a month or once every three months depending on their supervision status.

Hertz-McGrath said that over the course of her career she has seen what she thinks are unreasonable restrictions for sex offenders that have made it too difficult to return to society after completing a prison term.

“Wisconsin is so afraid of the sex offenders that they have freaked out and gone berserk,” she said. “I’d like it to be more reasonable and rational. It should be something that people are allowed to ease back into society, but that’s not the circumstance we are in.”

“You can see both sides of it, but it’s a horrible way to live. Our sex offenders feel the weight of it.”

Towns and villages west of I-94 in Kenosha County amended their ordinances after rules in Pleasant Prairie were deemed by a court to be too restrictive. Page A5

Read our coverage: Spotlight on sex offenses in Kenosha County and Wisconsin

The Kenosha News this week began an ongoing project to shine a spotlight on sex offenses, including the history and effectiveness of public se…

Watch now: Take a tour of the historic Washburn Observatory 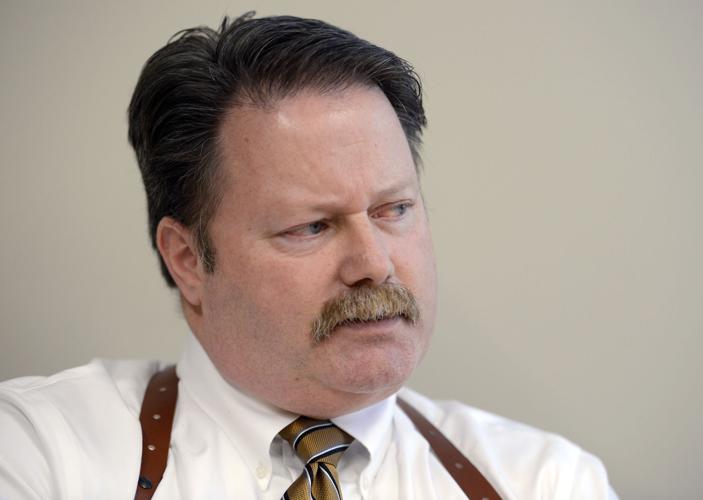 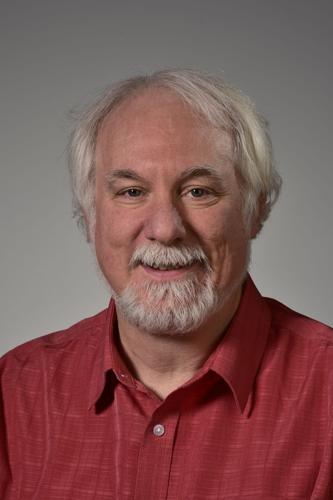