The village of Pleasant Prairie Police Department announced this week that convicted sex offender Donald L. Diamond, 70, will be moved to a residence at 11205 Green Bay Road after his release from prison.

Diamond, 5-foot-9, 165 pounds, was convicted of sexual assaults of a male child. He is a lifetime registrant of the Wisconsin Sex Offender Program and will be electronically monitored.

According to the press release, he is to have no unsupervised contact with minors, no contact with the victim and is not to consume any drugs. He must register face-to-face with local law enforcement and comply with standard sex offender rules set by his parole agent.

Adam O’Day, 36, of Kenosha, was charged Monday with second-degree recklessly endangering safety with a dangerous weapon and battery.

According to the criminal complaint, O’Day came home early Monday after drinking and grabbed a piece of pizza that had been made by another man who lived in the house. When that man objected to O’Day touching the pizza with his dirty hands, an argument ensued that allegedly led to O’Day grabbing a kitchen knife and slashing the other man in the arm.

O’Day told police he had accidentally cut the man as he reached toward him.

Vincente Vasquez, 35, of Kensoha, was charged Monday with operating while intoxicated—4th offense.

Vasquez was stopped at 12:55 a.m. Monday on 75th Street near 22nd Avenue after, according to the criminal complaint, an officer saw him driving without headlights, driving through a red light and drifting into oncoming traffic. Vasquez failed a field sobriety test.

He has three previous convictions for OWI, the most recent in 2010.

A 44-year-old man was critically injured when he struck his head diving from North Pier.

Kenosha Police said the man was with family at Simmons Island on Sunday afternoon when his 8-year-old son started to struggle in the water at about 4:20 p.m.

The man dove off the pier to go to his aid, but unknowingly dove into shallow water, striking his head. People at beach pulled the man and the boy from the water.

Police said the man was unable to use his arms and legs after the accident. He was taken to Froedtert Hospital in Wauwatosa by Flight for Life helicopter.

A Twin Lakes woman has been arrested and charged with five felony counts of theft and money laundering.

A Chicago man was charged this week for a violent home invasion that happened in December. 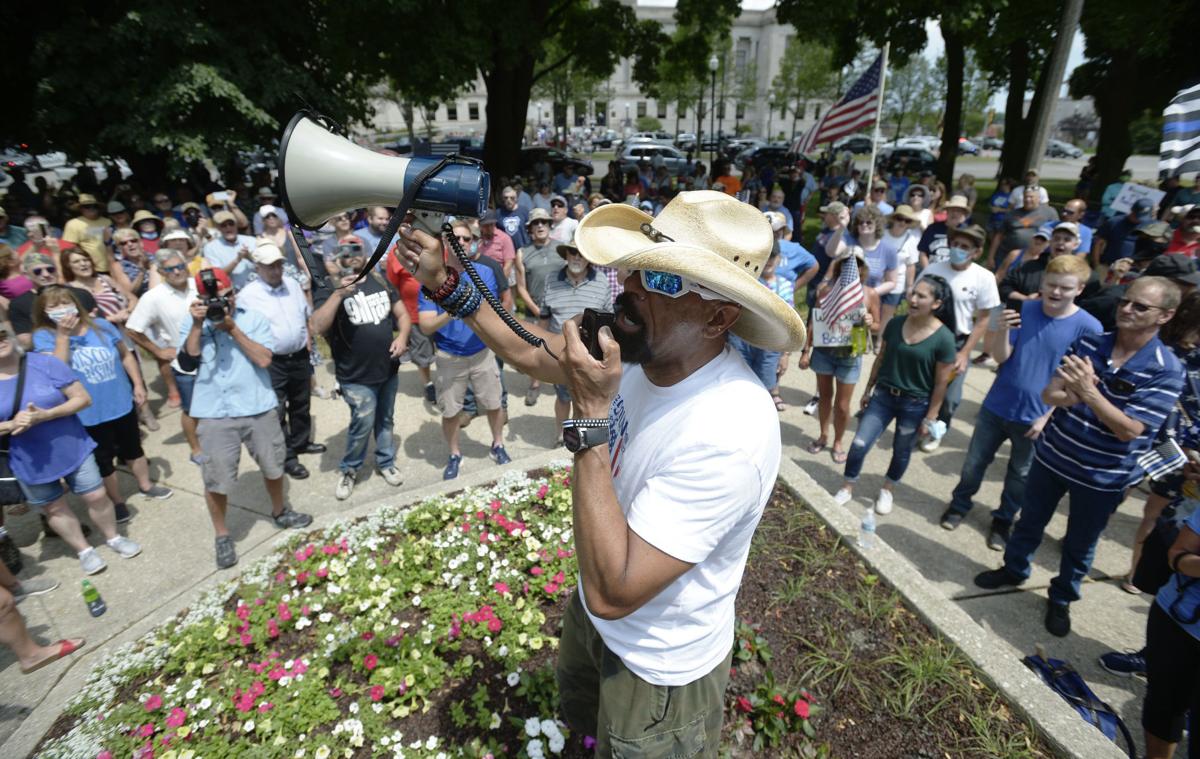 Back the Blue supporter arrested after allegedly punching police officer

A 52-year-old Kenosha man who was at a Back the Blue rally in support of police is facing a possible felony charge after allegedly punching a plainclothes police officer. 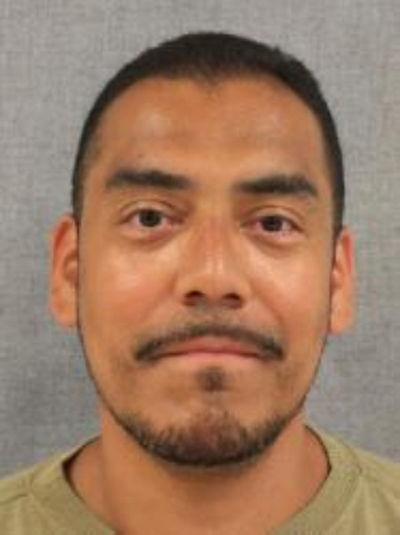 MADISON — In a case where an attorney should have listened to her client, an appeals court ordered the state to release a former Kenosha man from prison or grant him a new appeal after concluding the attorney didn’t pursue the best grounds for appeal.