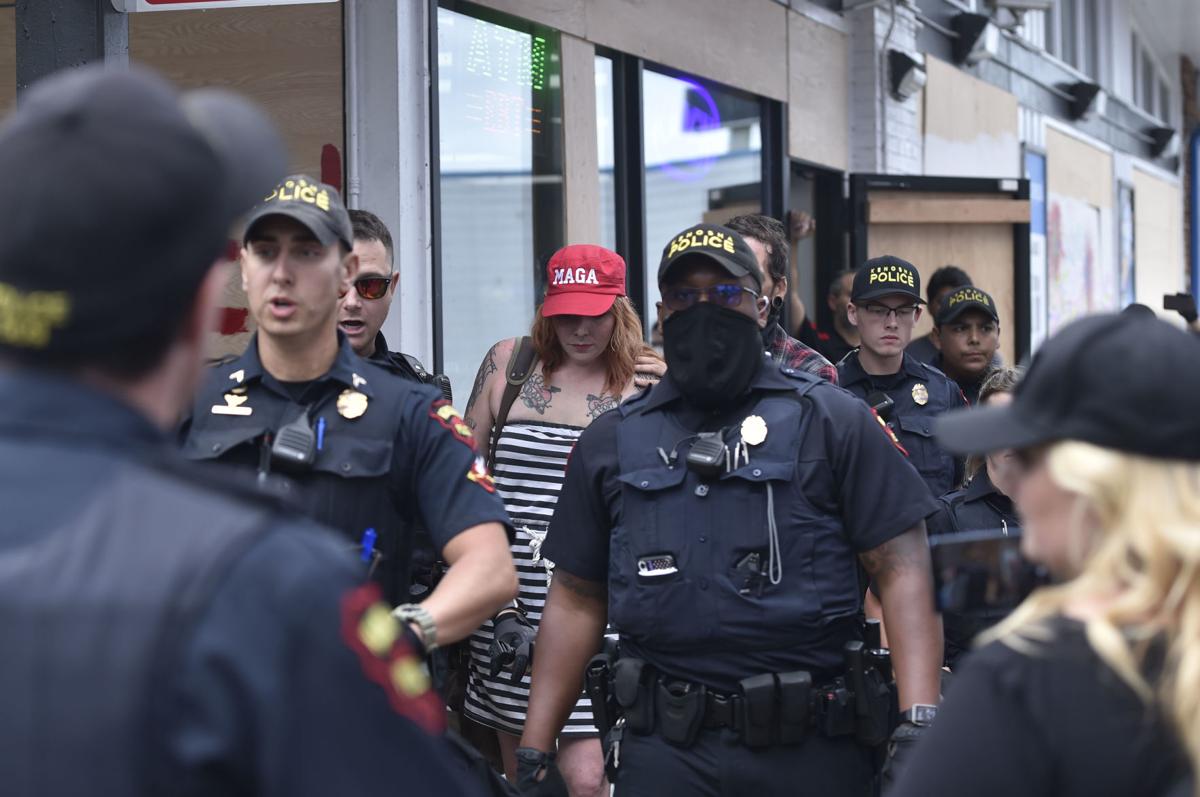 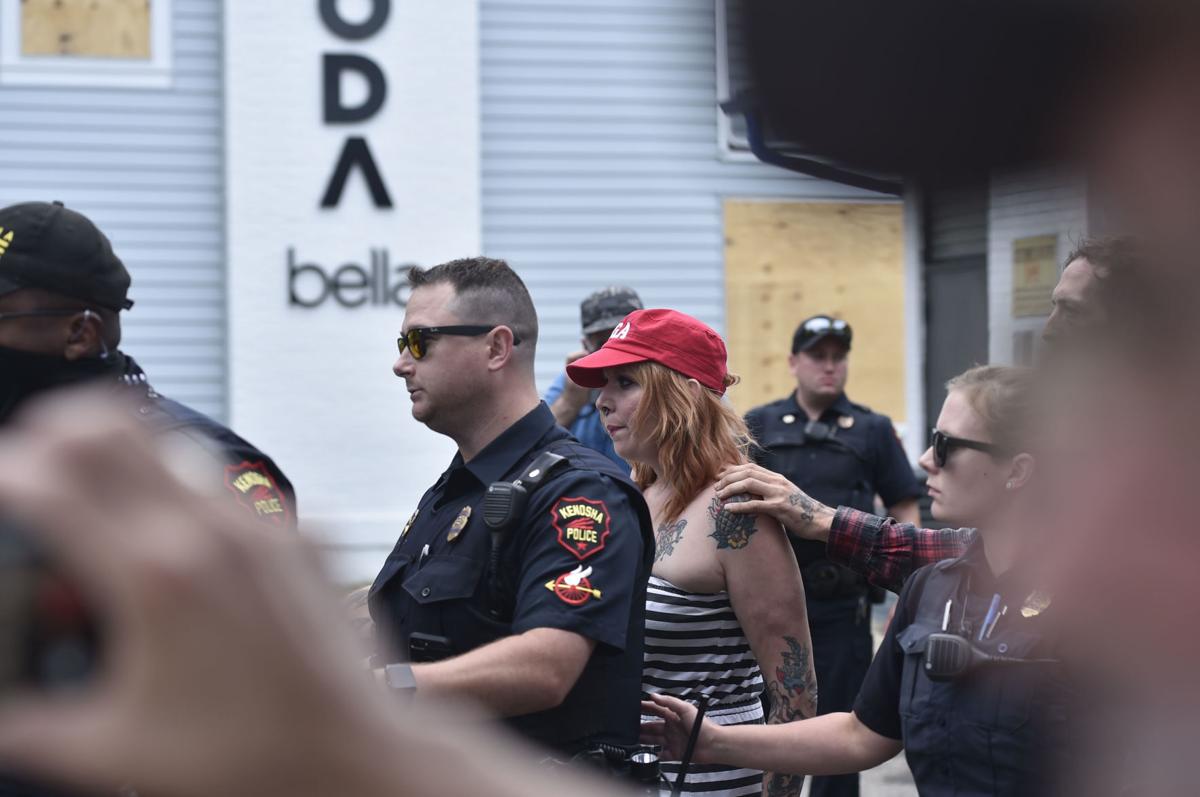 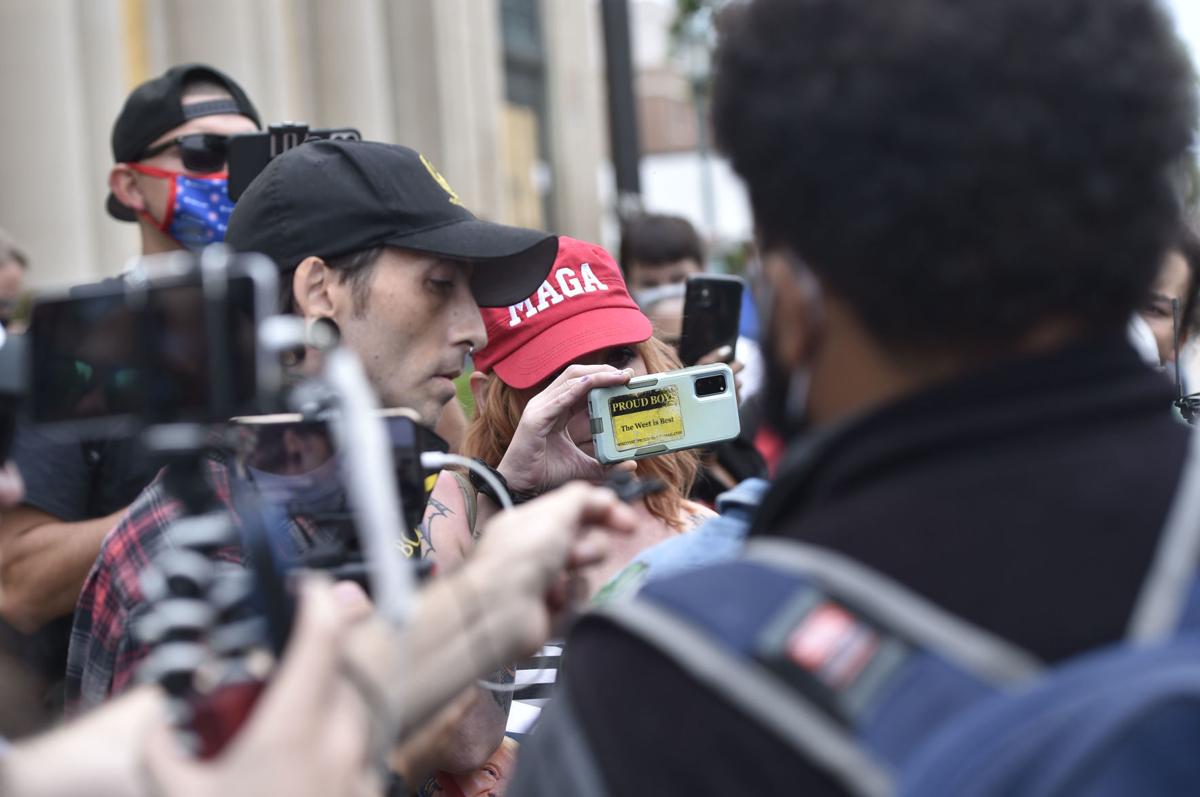 The two demonstrators wearing gear and logos from Proud Boys — a far-right neo-facist group — had a verbal clash with BLM demonstrators near the intersection of 56th Street and Sheridan Road at about 4 p.m.

The pair exchanged chants with the three dozen people from the BLM group. The two demonstrators, who did not appear to be armed, began walking south on Sheridan toward 60th Street, followed by the larger group.

With the clash appearing volatile, law enforcement arrived and police encircled the two Proud Boys demonstrators, who appeared to be frightened, and walked them to nearby squad cars. Police put the two far-right demonstrators into one of the squad cars and took them out of the area. There did not appear to be any physical violence between the two groups.

The exchange occurred in the afternoon as the number of demonstrators downtown during President Trump’s visit to the city dwindled.

When Patrick and Alicia Patterson opened Iguana Wana in Pleasant Prairie three years ago, they were hoping to build a business based on fresh,… 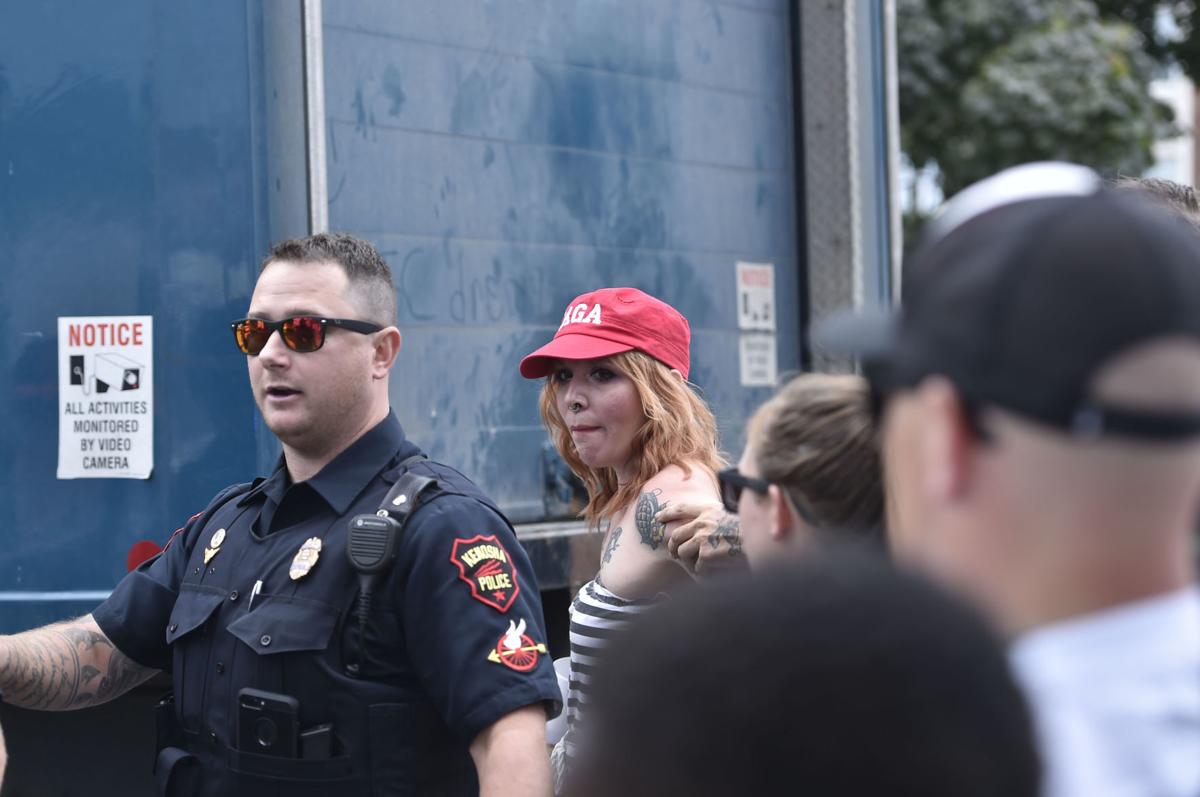