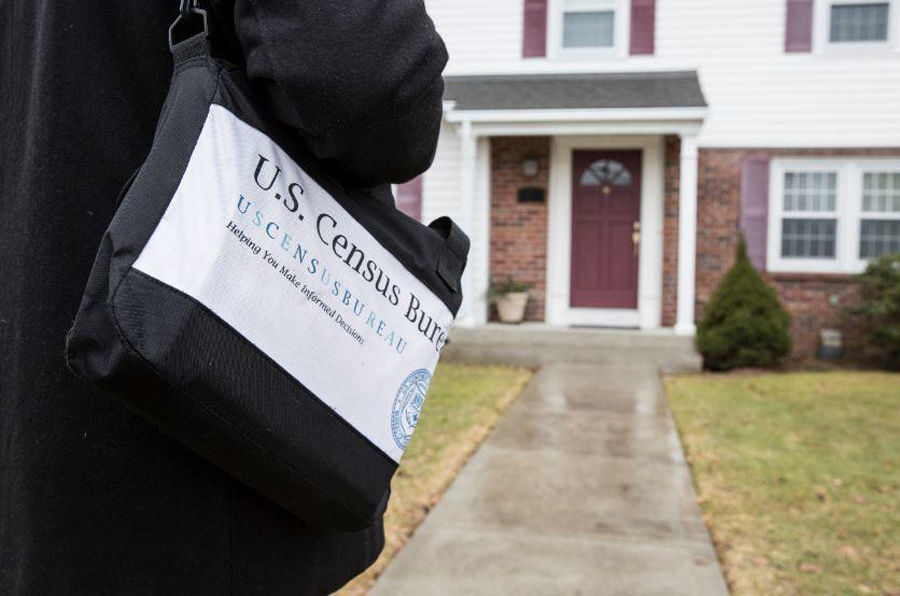 Between now and mid-October, some households in Kenosha will be visited by representatives of the U.S. Census Bureau. They will ask a few simple questions to verify the address and any additional living quarters on the property for inclusion in the coming 2020 Census. 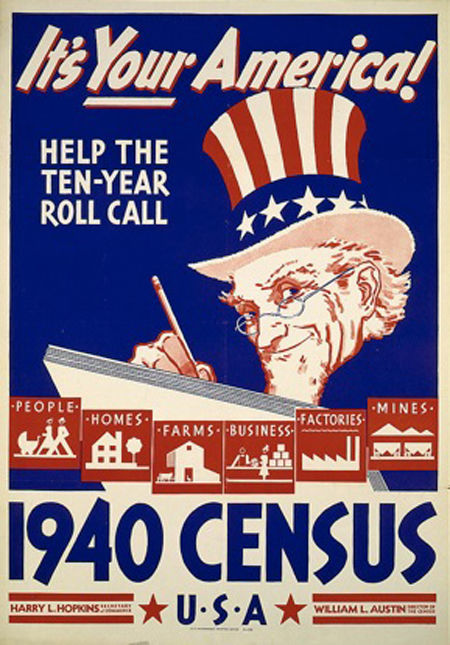 As strange as it seems today, there was a time when the decennial United States Census was not a political battlefield. Opposing forces did not regularly battle in court over the addition of questions of citizenship.

In case you have forgotten the lesson from your junior high school civics class, 2020 Census numbers will affect the number of congressional seats and Electoral College votes allotted to each state. (For the upcoming presidential election, the 2010 Census allotted Wisconsin 10 electoral votes — the total number of U.S. senators and House members.)

Congressional districts aside, data and granular information derived from next year’s count will affect our everyday lives in many ways.

Wisconsin and its counties, towns, cities and villages will rely on new census information to plan — as well as allocate funds for — construction of schools, new roads and bridges, libraries, highway safety and public transportation systems. Decisions on where to locate police and fire department facilities that affect our well-being are also driven by census data.

Many nonprofit and community service organizations use the census to estimate the number of potential volunteers in communities across the nation. Hyperlocal data also assist these groups in grant applications and programming. Many 911 emergency response systems are based on maps developed from census numbers.

Census information gives health providers tools to predict the spread of diseases among children or elderly people in their communities. When disasters hit, whether they are natural or man-made, the census informs responders how many people will need their help.

The census will also determine how an estimated $880 billion a year in federal funding will be distributed for public services, like schools and roads.

“This helps us ensure our elderly are well cared for, our veterans receive the benefits they deserve, and our population health needs are accurately assessed,” Jansen said. “It also helps to make sure we have adequate funding to assist people with job training and opportunities to find employment.”

“We need to count everybody,” said Kenosha County Executive Jim Kreuser, regarding the 2020 Census. “State and federal funds are dependent upon population and the different census tracts that are created.

“Not counting everybody in Kenosha County will be leaving money on the table at the state and federal level.”

The count before the count

While the actual counting of the 2020 Census takes place next year, preliminary counts got underway in mid-August with address canvassing, the first major field operation of the 2020 count.

Address canvassing improves and refines the Census Bureau’s address list of households nationwide, which is necessary to deliver invitations to participate in the census. The address list plays a vital role in ensuring a complete and accurate count of everyone living in the United States.

“The Census Bureau is dedicated to ensuring that we are on track and ready to accomplish the mission of the 2020 Census,” said Census Bureau Director Steven Dillingham.

“We have made many improvements and innovations over the past decade, including better technologies for canvassing neighborhoods and developing complete and updated address listings and maps.”

The Census Bureau has created new software called the Block Assessment, Research and Classification Application (BARCA). It compares satellite images of the United States over time, allowing Census Bureau employees to spot new housing, changes in existing homes and other housing units that did not previously exist.

Reviewers also use BARCA to compare the number of housing units in current imagery with the number of addresses on file for each block.

“We were able to verify 65 percent of addresses using satellite imagery — a massive accomplishment for us,” said Census Bureau Geography Division Chief Deirdre Bishop during a recent briefing.

“In 2010 we had to hire 150,000 people to verify 100 percent of the addresses in the field; this decade we will only have to hire about 40,000 employees around the nation to verify the remaining 35 percent of addresses.”

An online tool (In-field Address Canvassing Viewer) suggests that a number of Kenosha County households will be visited for updates in the weeks ahead.

To help identify address, listers will have badges and briefcases indicating their affiliation with the Census Bureau. They will knock on doors and ask a few simple questions to verify the address and any additional living quarters on the property for inclusion in the census.

Employees will introduce themselves as a Census Bureau employee, show their official government ID badge and explain the purpose of the visit. People may also ask them for a picture ID from another source to confirm their identity.

Jefferson got it started

Thomas Jefferson directed the first census in 1790. As required by the U.S. Constitution, a census has been taken every 10 years since.

Since that very first census in 1790, the Census Bureau has produced a count of every person living in the United States and its territories every 10 years.

In the beginning it happened by literally walking (or riding on horseback) each road and every single block in the country. In 2010, that was a bit more than 11 million blocks — or approximately 67 million miles traveled.

A lot less shoe leather will be expended for the 2020 count. The Census Bureau Master Address File provides the correct addresses for mailing census questionnaires. That enables the bureau to track homes that may require a follow-up visit by a census taker to help occupants complete the form.

All of the nation’s 11,155,486 blocks have already been reviewed, the Census Bureau noted in preparation for the coming count.

Geospatial technology has improved or corrected 75 million addresses, and 5.3 million new addresses have been added over the last decade, according to the 2020 Census Program Management Review.

Technology of the day made the process move quicker

The Census Bureau began using statistical sampling techniques in the 1940s in order to gather data on most of the subjects the various censuses needed to cover without unduly burdening the respondents.

Further assistance came through use of computers in the 1950s and mail enumeration in the 1960s.

All of these made it possible to publish more data sooner and at a lower cost, and with less burden on the public that had to provide the information.

Through the years, the Census Bureau has also conducted special surveys dealing with agriculture.

One of the oldest of these is the Cotton Survey, which has been taken every year since 1902. It covers each ginning season by state, and since 1913 it has reached down to the county level to report monthly activities or conditions from August through February.

Counting houses as well as people

In the 1850 and 1860 Censuses of Population, the number of slave houses was asked, and enumerators inquired about housing on Indian reservations in 1880. There were no general questions on housing in the censuses until 1890.

There have been detailed decennial censuses of housing from 1940 on. The housing censuses are taken in conjunction with, and in the same manner as, the population censuses.

Michael Graveley seems as comfortable in front of a jury as a man talking to friends in his living room.

Between now and mid-October, some households in Kenosha will be visited by representatives of the U.S. Census Bureau. They will ask a few simple questions to verify the address and any additional living quarters on the property for inclusion in the coming 2020 Census.