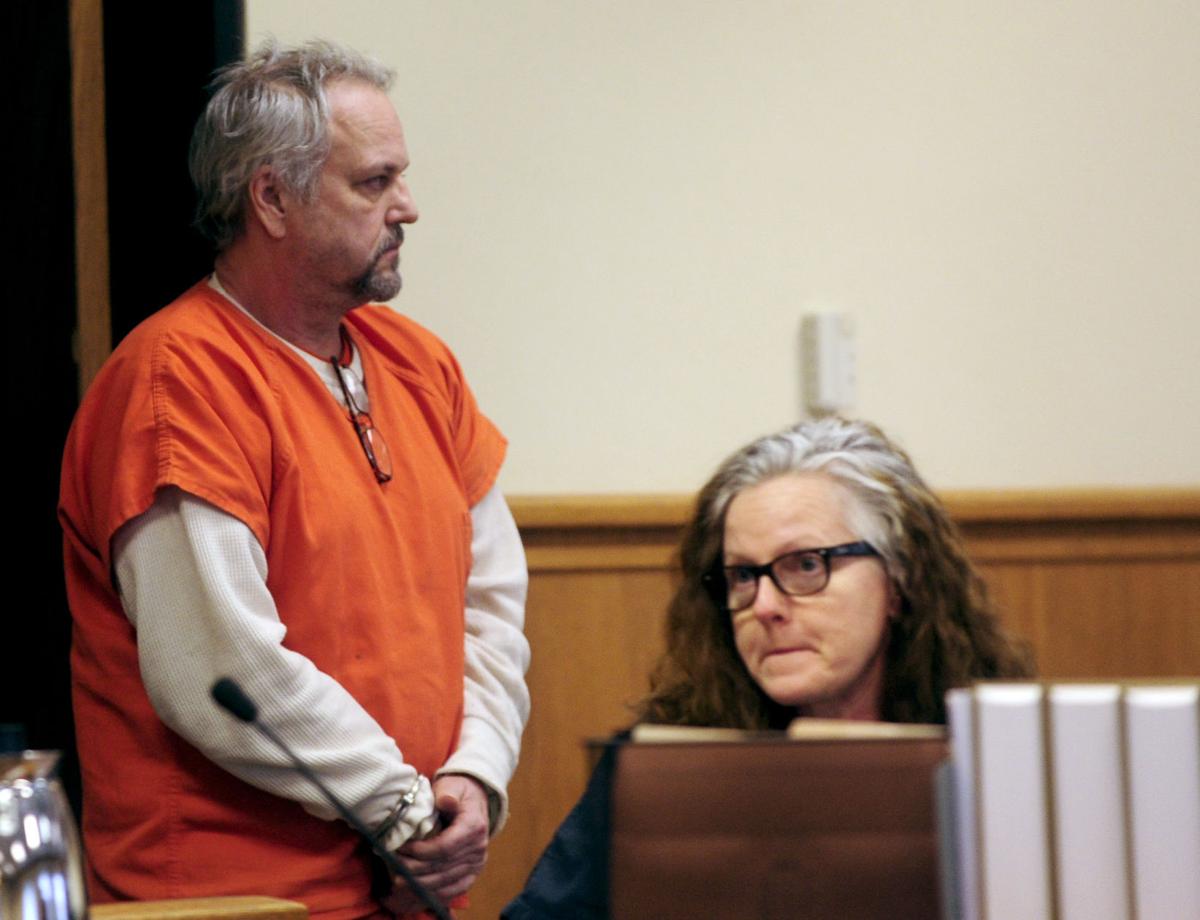 Derek Matthews, left, will testify against his sister, Donna Matthews, right, when she goes to trial for the shooting death of Michael Gayan in June 2018. 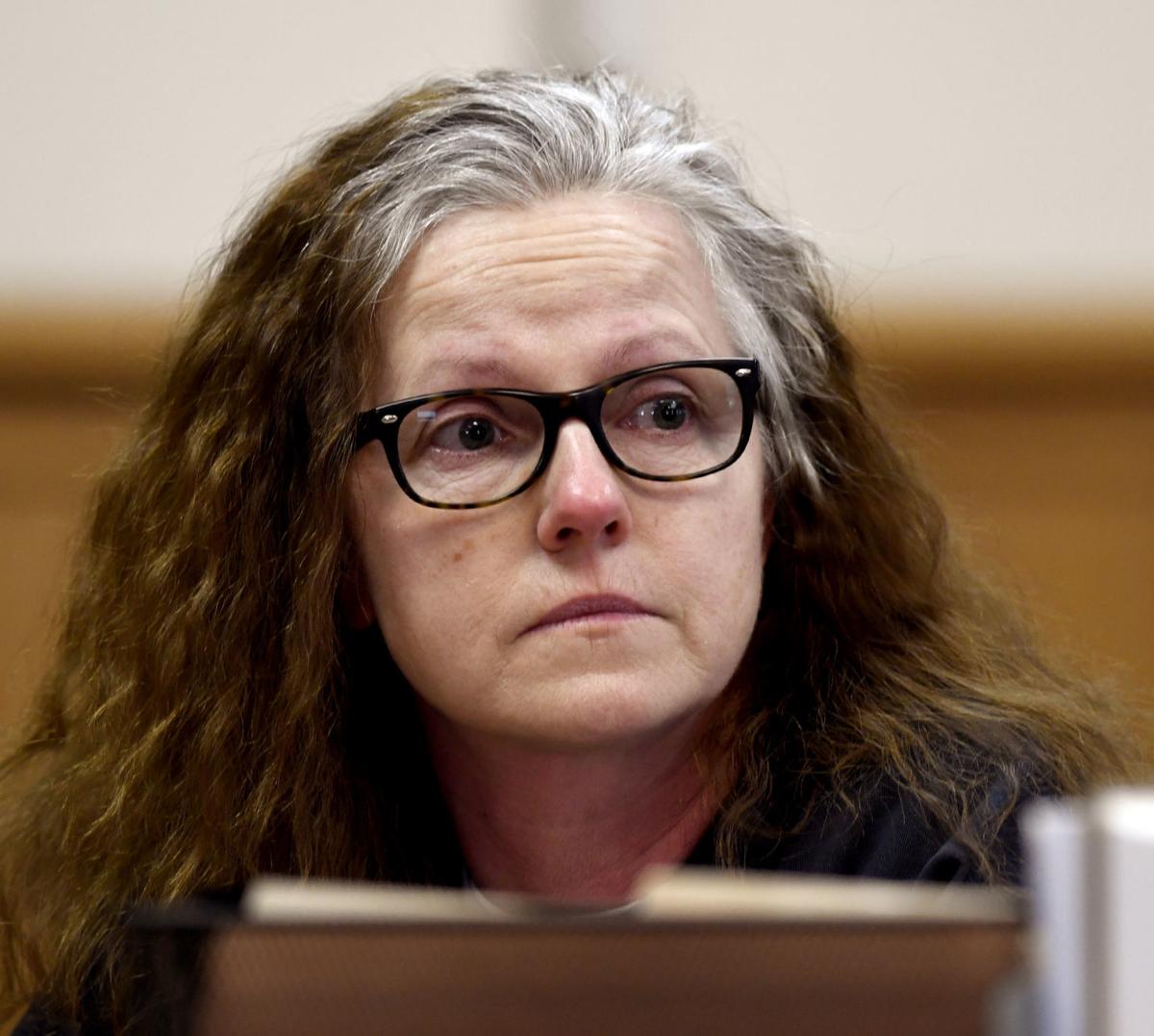 Donna Matthews appears in court in January 2017. She is charged with first-degree intentional homicide in the death of her former boyfriend. 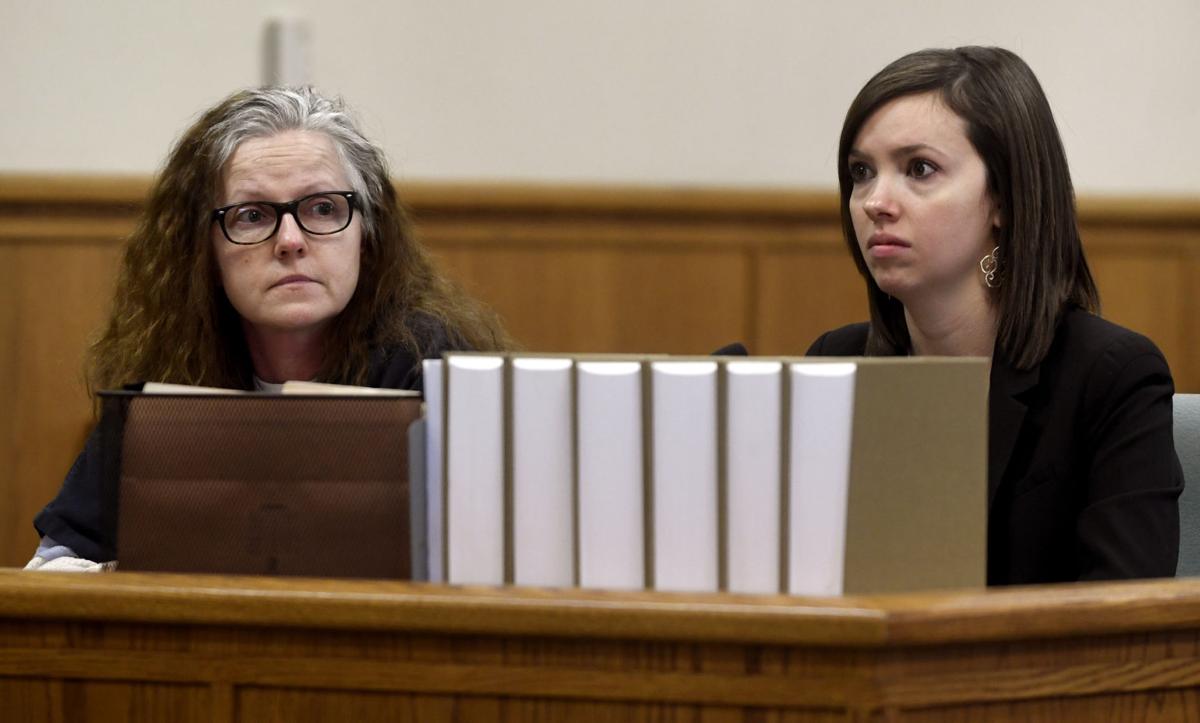 Donna Matthews appears in court with Attorney Angela Komp for a motion hearing in front of Judge Jodi Meier in January 2017.

Prosecutors hope to block a woman accused in a 2016 shooting death from claiming it was in self-defense.

Donna Matthews, 52, is charged with first-degree intentional homicide for the fatal shooting of her former boyfriend Michael Gayan. Matthews’ defense attorneys plan to argue at trial that Matthews had been a victim of domestic abuse and stalking and that she felt she was defending herself.

On Wednesday, prosecutors and defense attorneys argued a series of legal motions, including a motion from the state to block the self-defense strategy.

Assistant District Attorney Jennifer Phan argued the facts of the case do not support the theory of self-defense. The state alleges that Matthews traveled from Hawaii to Kenosha with a plan to kill Gayan and hid inside his house waiting to shoot him when he arrived home.

“This is an unusual self-defense case,” defense attorney Jeff Urdangen said. He said an expert witness hired by the defense plans to testify about Matthews’ mental state, including battered woman syndrome and post-traumatic stress syndrome.

A report prepared by that expert witness “discusses in great detail the way that she was essentially held captive by this man and did everything she could to free herself from him,” Urdangen said.

“It’s the burning bed defense, basically,” Judge Jodi Meier said while questioning the defense on the issue, referring to a 1970s case during which a woman killed her husband by setting him on fire when he was sleeping, and then was acquitted by a jury because of evidence she had been subject to domestic abuse for years before the killing. That case was the subject of a book and, later, a film made for television.

Meier did not rule Wednesday on the state’s motion, saying all evidence is not in.

Defense attorneys also said they have learned that Matthews’ co-defendant, her brother Derrick, will testify against her at trial. Derrick Matthews is also charged with first-degree intentional homicide in the case because he allegedly provided the gun his sister used and drove her to Gayan’s house knowing her plans.

On Wednesday, defense attorneys argued they should be given specific information on what type of deal Derrick Matthews received in exchange for his agreement to testify.

Deputy District Attorney Angelina Gabriele said the brother has been offered no specific deal from the state beyond indicating “that if he testified truthfully there could be a better offer at the end.” He was initially offered a plea deal of a state recommendation he be sentenced to at least 10 years in prison, contingent on Donna Matthews also pleading guilty to the charge.

The judge did grant a request by the defense to push back the date of the trial.

It had been scheduled to begin March 5. The trial is now scheduled for June 25.

Derek Matthews, left, will testify against his sister, Donna Matthews, right, when she goes to trial for the shooting death of Michael Gayan in June 2018.

Donna Matthews appears in court in January 2017. She is charged with first-degree intentional homicide in the death of her former boyfriend.

Donna Matthews appears in court with Attorney Angela Komp for a motion hearing in front of Judge Jodi Meier in January 2017.