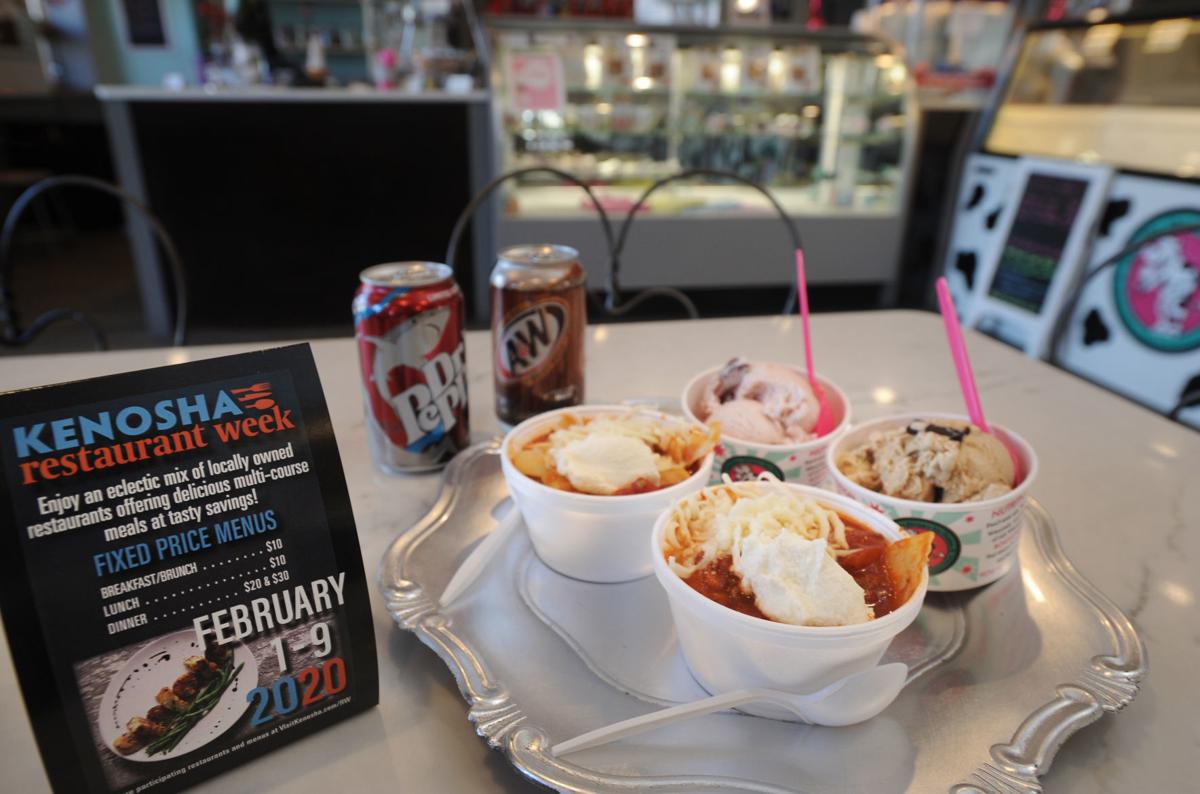 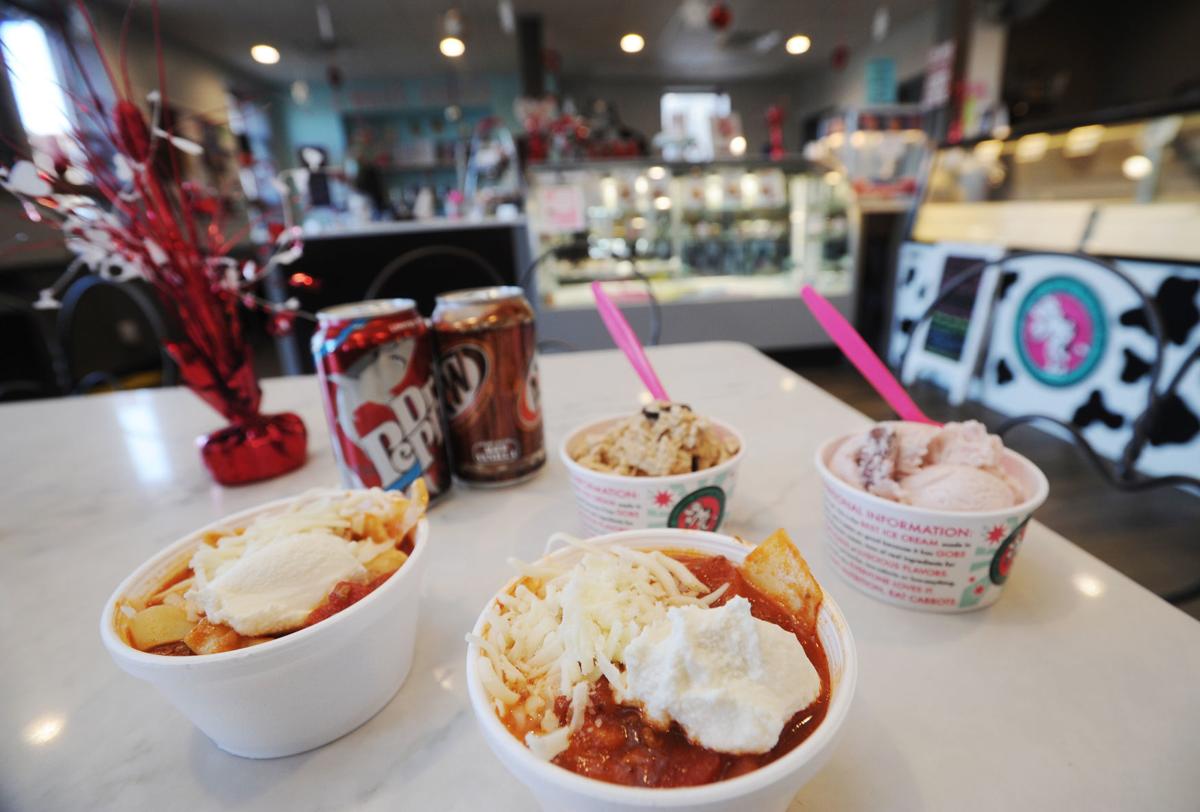 Union Park Tavern was one of 42 local restaurants that participated in the sixth annual Kenosha Restaurant Week, a nine-day culinary tour catering to connoisseurs, foodies and cheap-eats experts. Restaurants offered special menu items for breakfast and lunch ($10) and dinner ($20 and $30).

Union Park Tavern (formerly Pete’s Place) participated in Restaurant Week for the second straight year. The bar-restaurant, known for its award-winning fish fry, served many of its regulars in addition to a surprising number of new customers last weekend, according to co-owner Angie Cook.

“It went over really, really well,” Cook said. “It was absolutely a success.”

“It was kind of an outrageous deal,” Cook said. “I think it fed more than two.”

“Restaurant Week was fabulous,” said Annie Goodman, a fourth-generation family owner at Jack Andrea. “We had a lot of new customers. I was able to speak to several tables of people who have never been in before. That’s definitely always what you want when you run a promotion.

“It was nice to see not only our numbers increase, which is always nice this time of year, but also to see our customer base really increase. We’ve already had people come back who were in last week, which is fabulous.”

Laura Tyunaitis, director of marketing for the Kenosha Area Convention and Visitors Bureau, calculated it would require 4.6 meals per day for one to squeeze all 42 restaurants into the nine-day stretch. The event was exclusive to downtown restaurants for the first four years before expanding to businesses throughout Kenosha County.

In a valiant effort, Tynaitis made it to 15 of the participating restaurants this year.

Tyunaitis said the event attracted many Illinois visitors and other out-of-town guests. Local marketing experts gathered feedback from businesses and engaged with customers, often in real time, on social media.

While many people enjoy Restaurant Week for the deals, others said it was a great opportunity to visit a new restaurant or simply alleviate a case of cabin fever.

Preparing for next year

The event team is already planning next year’s Restaurant Week, according to Tyunaitis. It will take place, once again, in February and is strategically placed to avoid weekends of the Super Bowl and Valentine’s Day.

“The Convention and Visitors Bureau works tirelessly for the small businesses in Kenosha,” Goodman said. “This is a great example of how they improve our customer base. What we can do as a business, in terms of promotions, is limited. When you have partnerships with your city, it’s really special and something not all small communities can boast.”

Restaurant Week included a Passport program. Customers who dined at three or more restaurants and submitted a completed Passport are entered into drawings with prizes including gift cards from Restaurant Week venues, free admission to the Civil War Museum, a four-pack of Kenosha Kingfish tickets and tokens for free streetcar rides. The grand prize is an overnight stay at The Stella Hotel & Ballroom in downtown Kenosha.

RACINE — Of the four people charged in last year’s alleged robbery of a Racine Wells Fargo Bank branch and kidnapping of a Kenosha woman, it a…