Kenosha police continue following leads in the disappearance of a city man who was last seen 10 days ago.

But so far, the mystery into the case continues.

Lt. Joe Nosalik on Tuesday morning confirmed there aren’t any new developments in the disappearance of Rosalio Gutierrez Jr., who was last seen May 17 at 8:30 p.m.

“We’re still following a bunch of leads, and they have not panned out yet,” Nosalik said. “We’re looking at it as a top priority.”

Gutierrez, 40, is described as a 6-foot-1, 280-pound Hispanic male with brown hair and brown eyes.

According to a criminal complaint filed last week, the woman Gutierrez has been dating was unable to reach him and went to his home at the Woodcreek Apartments.

There, police reported signs of a violent struggle in the apartment. The complaint stated the woman found the sliding glass door to the apartment open and looking inside saw “furniture had been moved around, an area rug was gone and there appeared to be large amounts of blood on the floor and furniture.”

Also last week, Zachariah Anderson, 39, of Mequon, who authorities describe as the focus of the investigation into Gutierrez’s disappearance, was charged with stalking him and his girlfriend.

Anderson, the woman’s former boyfriend and father of her children, was alleged to have been jealous of the new relationship. The complaint against Anderson alleges he had tracked the woman’s movements, watched her when she was with Gutierrez and that he took items from Gutierrez’s vehicle.

Kenosha police are asking that anyone with information about the case contact the Detective Bureau at 262-605-5203. Callers who wish to remain anonymous can call Kenosha Area Crime Stoppers at 262-656-7333.

COLLECTION: Kenosha man missing since May 17

Kenosha police continue following leads in the disappearance of a city man. Rosalio Gutierrez Jr., was last seen May 17 at 8:30 p.m. Here are … 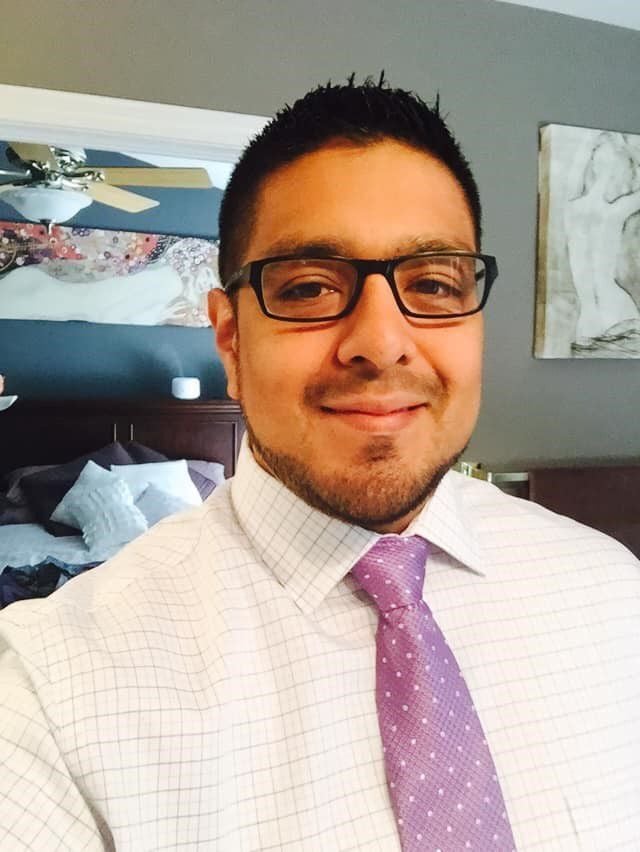 Zachariah Anderson, 39, is being held on $35,000 bond, charged Thursday with stalking his former girlfriend and her new boyfriend, Rosalio Gutierrez Jr.