MOUNT PLEASANT — The Boyd Home (formerly known as the Keland House), designed by Frank Lloyd Wright, is on the market for the first time ever.

Usonian architecture is prevalent throughout the Boyd Home: flat roofs, a living room that hangs seemingly unsupported over a ravine below, overhangs that allow for the sun to heat the home and for it to be naturally cooled, and ample natural lighting. It also includes in-floor radiant-heating.

The nearly 5,000 square-foot home sits on 3.2 acres of property across from the Root River from Colonial Park.

According to the listing for the home, 1425 Valley View Drive is a lakeside property whose structure stands at 4978 Square Feet and comes with 3.2 acres of property. The house also contains six bedrooms, six full bathrooms and two half baths.

The property has received nationwide attention since being listed earlier this month. The realtor for the house, Tony Veranth, was unable to to show a reporter the property due to the number of visits planned for the weekend.

The property was designed by Wright in 1954 and commissioned by Karen Johnson Boyd, an art dealer and heiress to the S.C. Johnson family. Karen Johnson Boyd lived in the house until her death in 2016. Her husband, Dr. William “Bill” Beaty Boyd, died at the home in 2020. In her teenage years, she had also lived in a home in Wingspread her father commissioned from Wright.

The home’s original name, Keland House, came from the name of Karen Johnson Boyd’s ex-husband, Willard Keland, as it was commissioned for the couple when they were still young. Upon divorce, the ownership of the home went to Karen Johnson Boyd.

'A gentleman's gentleman:' The extraordinary life of the late Dr. Bill Boyd

In photos: The Keland House/Boyd Home, designed by Frank Lloyd Wright and for sale in Mount Pleasant 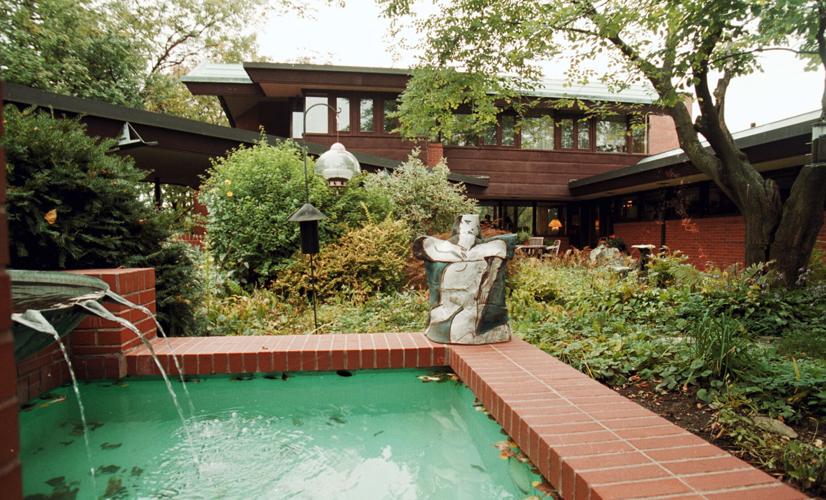 The Frank Lloyd Wright-designed Boyd Home (then known as the Keland House) was built in 1954 for Karen Boyd Johnson, H.F. Johnson's daughter. This photo was taken Sept. 28, 2001. 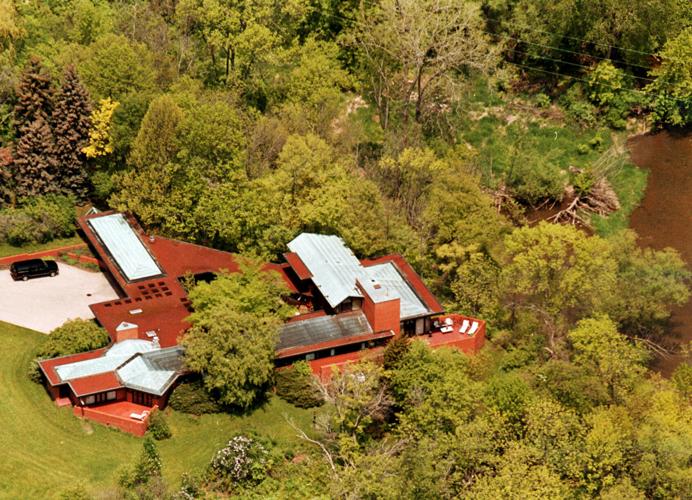 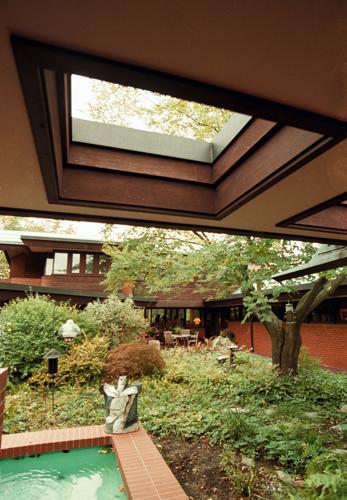 The Frank Lloyd Wright-designed 1425 Valley View Drive, photographed here on Sept. 28, 2001, was built in 1954. It was designed to be naturally heated by the sun and naturally cooled in the summer months. 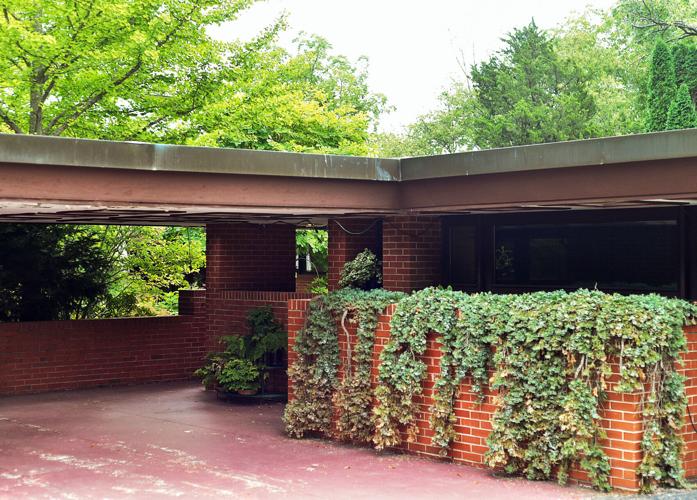 1425 Valley View Drive, as seen from the driveway, is shown here Friday. 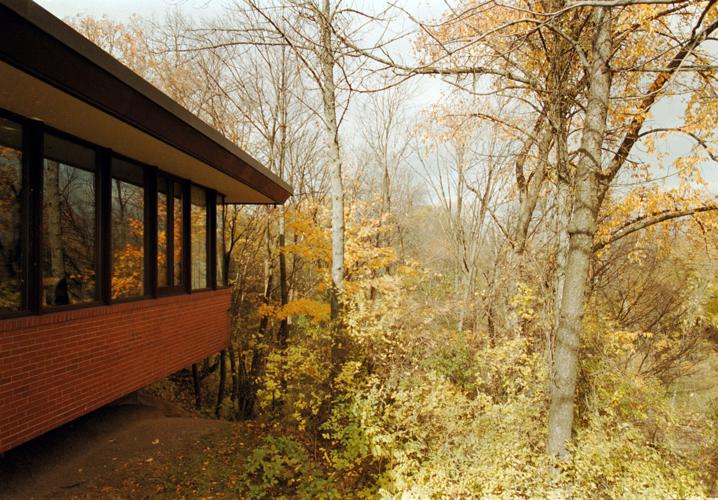 The living room of Boyd Home is cantilevered over the top of the ravine. It's a home that embodies Frank Lloyd Wright's organic architecture, built into the top of a ravine above the Root River and Colonial Park. 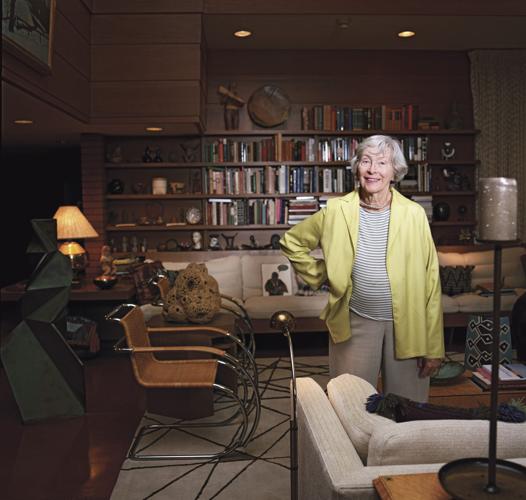 Karen Boyd Johnson is shown in 2009 in her Frank Lloyd Wright-designed home in this photograph for American Craft Magazine. 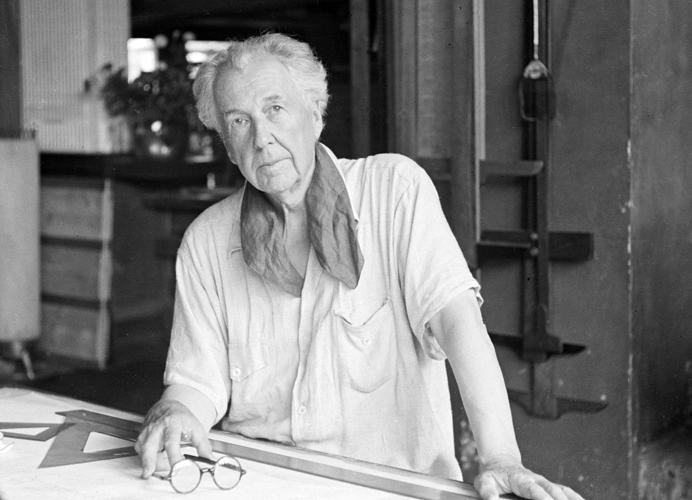 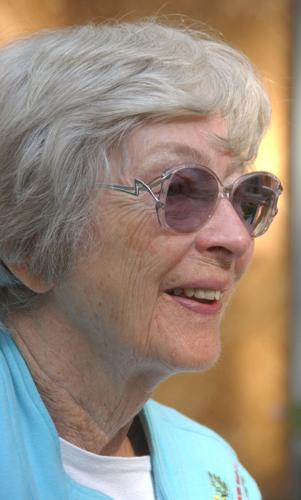