The shooting deaths of three Kenosha men and the wounding of three others outside the Somers House Tavern in April will be replayed starting Monday in a Kenosha County Courtroom in the jury trial of the alleged gunman.

Vinson is charged in the shooting deaths of Kenosha residents Cedric D. Gaston, 24; Atkeem D. Stevenson, 26; and Kevin T. Donaldson, 22. He’s been held in the Kenosha County Jail on a $4 million cash bond since his initial appearance April 21 before Commissioner Larry Keating.

During a brief final pre-trial hearing Friday afternoon before Schroeder, both sides ironed out last-minute details for what is expected to be a week-long trial.

Kenosha County District Attorney Mike Graveley, who will prosecute the case with Assistant District Attorney Rosa Delgado, asked Schroeder to arrange for enough security in what is expected to be a highly emotional several days.

“Families of the deceased have a great deal of passion and emotion,” Graveley said. “(Asking for more security) would be appropriate, just to be sure emotions don’t get too high. Whatever the best security procedures we can have would be (highly recommended).”

The state and Vinson’s defense attorney, Donald Bielski, will select a jury of 16 people from a pool of 30. Both sides can eliminate up to seven jurors during the selection process, which is expected to be completed Monday.

Graveley said the state’s witness list is between 25 and 30 people. Bielski told Schroeder his list is similar, but there are some who appear on both lists. A video compilation from the events of that night also is expected to be entered into evidence.

Opening statements are scheduled to start Tuesday at 9 a.m.

Graveley testified during Vinson’s bond hearing after his arrest that the shooting began with a “minor dispute,” a shoulder bump, in the busy Somers House Tavern, 1548 Sheridan Road.

The shooting happened at about 12:40 a.m., according to the criminal complaint, in a crowded bar, “so packed you almost could not move,” Graveley said. Vinson and someone else allegedly bumped shoulders.

Vinson and Donaldson then engaged in a physical fight — Vinson was punched during the altercation — that led the tavern owner to kick out Donaldson, Gaston and Stevenson. At that point, the owner took Vinson to the bathroom “to calm him down, then took him out to the patio area” after the fight, Kenosha County Sheriff’s Detective Jason Sielski testified during Vinson’s preliminary hearing July 9.

The owner asked another man to keep an eye on Vinson while he went see if all three men had left. Sielski said Gaston and Stevenson had not left and were out on the patio. At that time, they allegedly approached Vinson and said, ‘what’s up?’ Vinson reportedly said, ‘you know what’s up’ and took out a handgun and began firing, Sielski said.

Authorities believe that Gaston was shot first; his body was found just outside the front door when police arrived. A witness then saw Vinson shooting at Stevenson. Vinson and Donaldson exchanged gunfire on the east side of Sheridan Road, according to the complaint.

Three other men, including the one left to watch over Vinson, were shot at the bar, one in the arm, one in the chest and one in the abdomen. Sielski testified none of the three appeared to be targeted, but were struck by bullets aimed at Stevenson and Gaston.

Video showed Vinson jumping a fence from the patio into the parking lot. His wallet was found by investigators at the spot he jumped the fence. He was arrested later that day after a relative reported he had taken the family member’s vehicle without permission.

Vinson was charged in October with a felony count of battery by a prisoner and misdemeanor counts of disorderly conduct and violating county institution laws after an alleged fight Oct. 9 in the jail.

Deputies began to investigate after another inmate needed stitches in his tongue. That inmate, who also was charged for his role, stated he bit his tongue during a fight with Vinson.

IN PHOTOS: Images from the Somers House shooting scene

21 schools in KUSD moved to virtual learning due to COVID

Condition of Silver Lake 7-year-old who suffered brain injury improves, could be returning to school

Family of 7-year-old Alex Hook, who suffered a brain injury last year after a projectile from a lawnmower struck his head, have tentative plan…

Dominick Black, the Kenosha man who bought the AR-15 on behalf of Kyle Rittenhouse that Rittenhouse used to shoot three people in Kenosha on Aug. 25, 2020, is expected to take a plea deal. 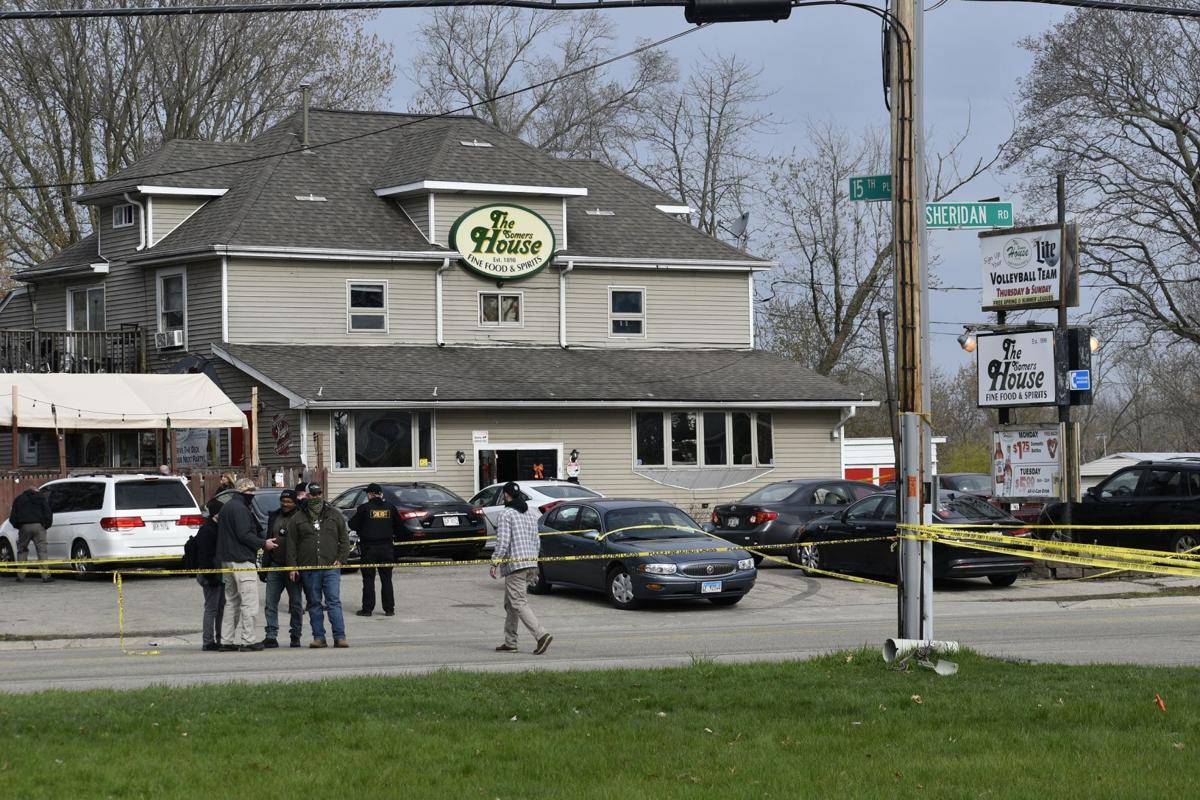 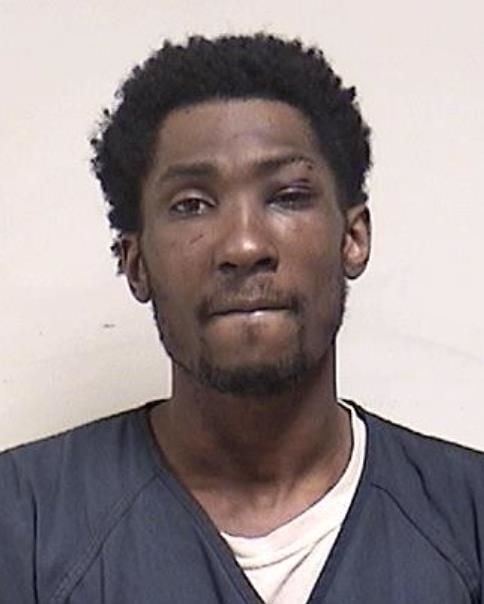