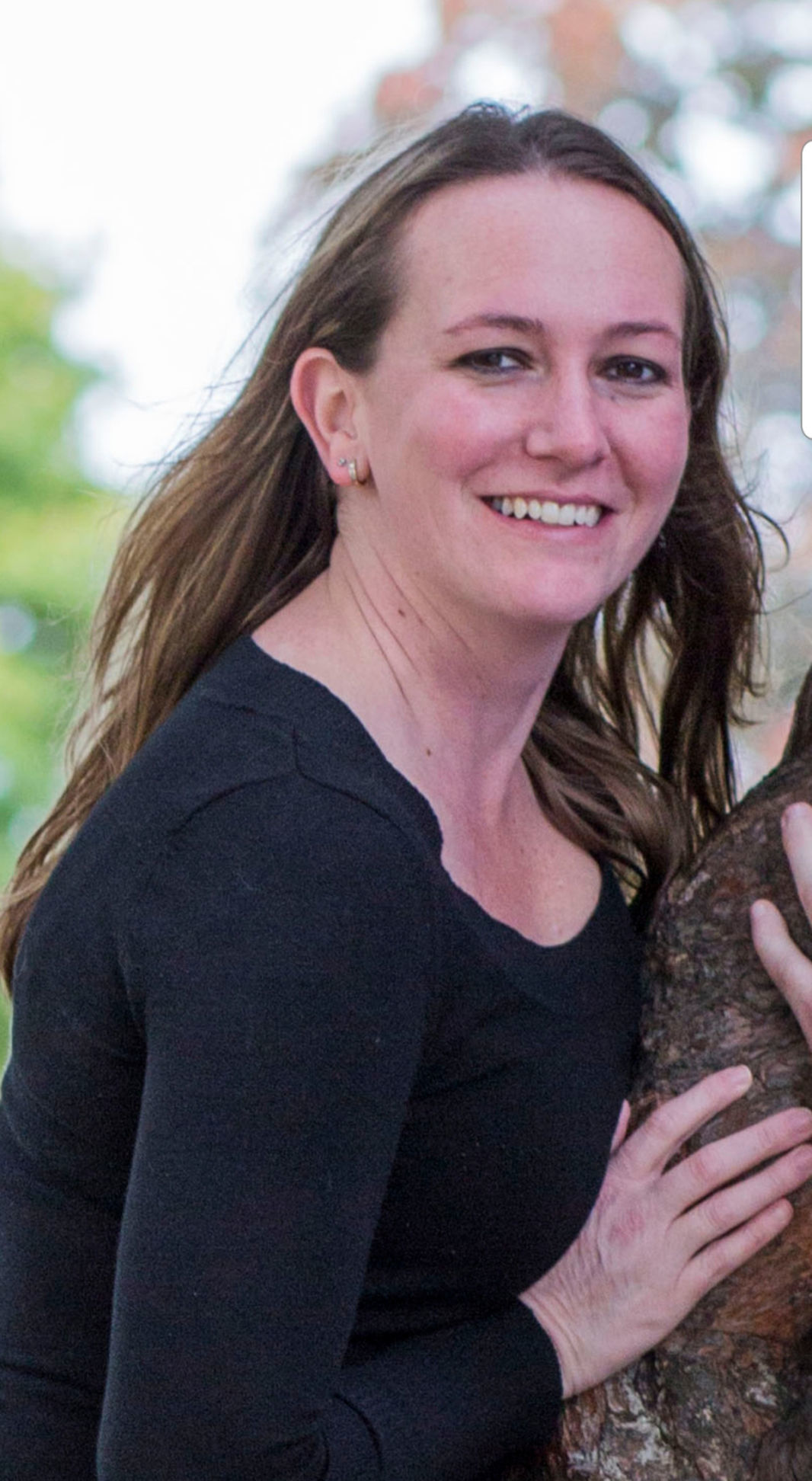 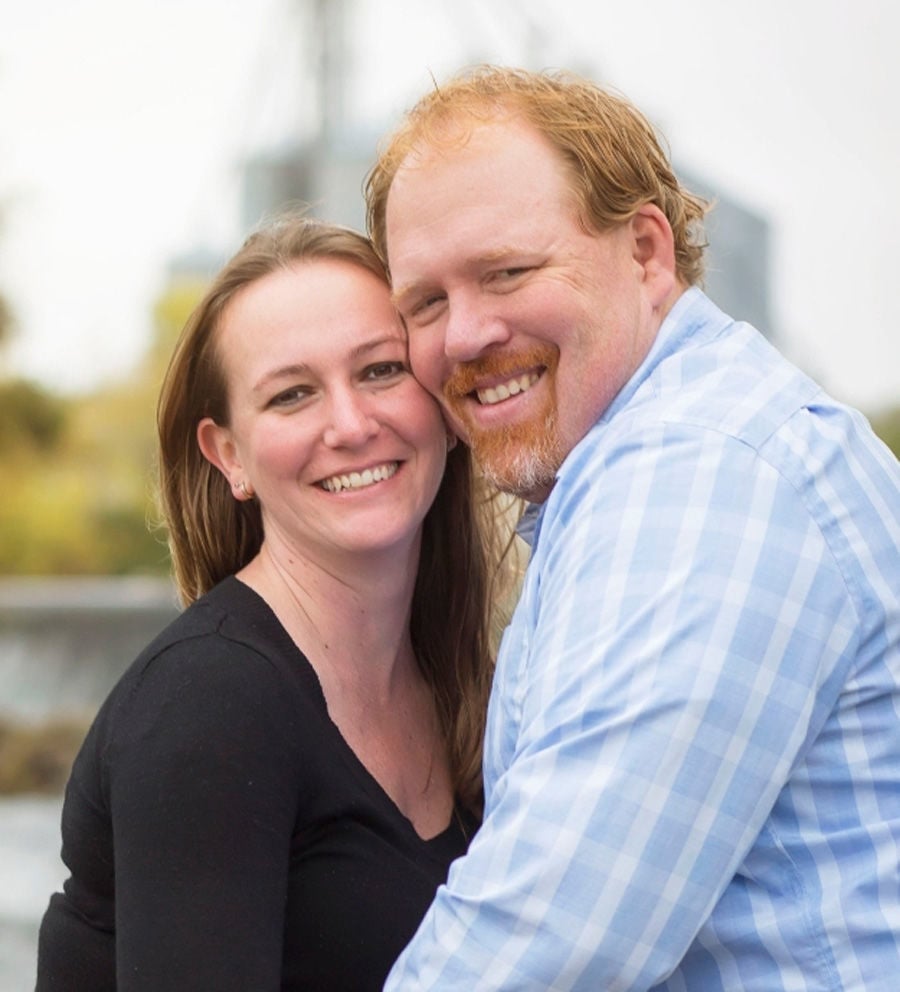 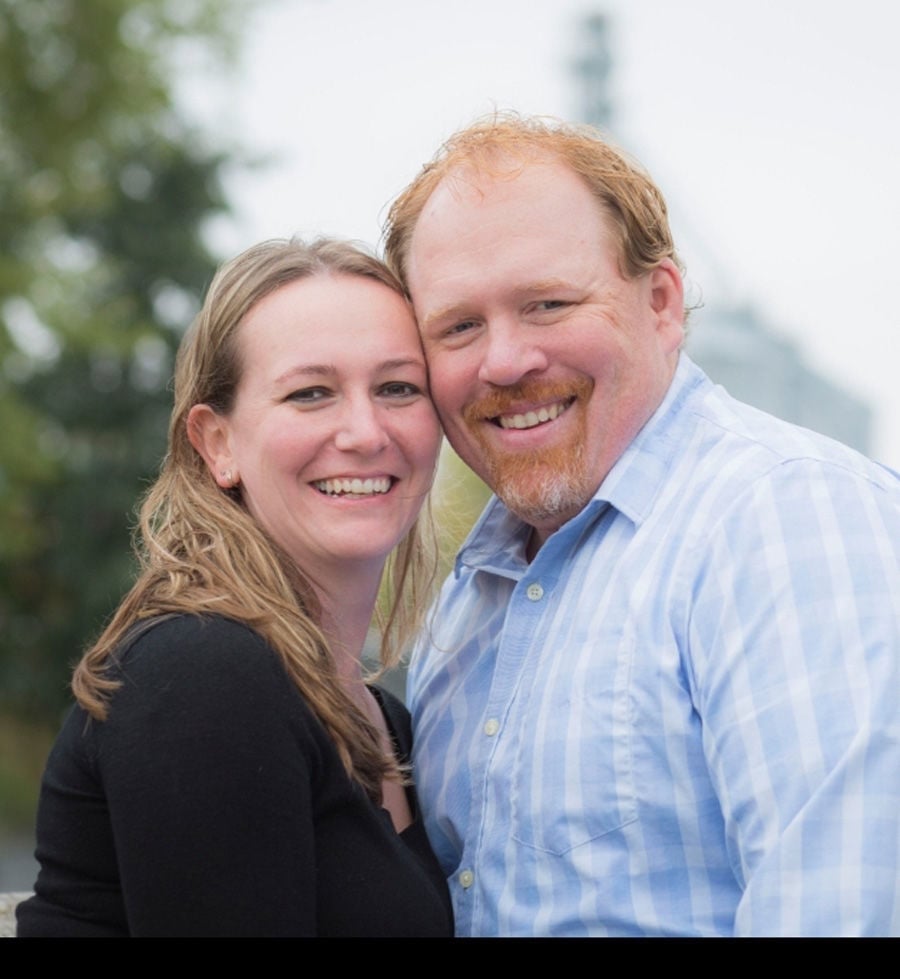 At left, Renee and Brian Dohse

A surprise vacation took an ill-fated turn for a Twin Lakes woman recently.

Renee (Patrick) Dohse, 39, was on a flight to Puerto Rico June 6 when she suffered an in-flight medical emergency.

“An hour and a half into the flight, my mom wasn’t feeling too well,” her daughter Taylor Lehman, said, adding her mom headed to the restroom on the airplane.

Minutes later, a passenger found Dohse unconscious on the floor and flagged for help.

“There were three doctors on the plane,” her father John Patrick Sr. said, adding one knew the family. “They were able to start assessing her needs.”

The flight made an emergency landing in Charlotte, N.C., and Dohse was taken to Atrium Health’s Carolinas Medical Center, her husband Brian and five children in tow.

Doctors are still unsure what caused the episode, but are treating it similar to a stroke. Her father said she has limited speech, has limited movement in her left arm, cannot move her right arm and has some reaction sensation in her legs thus far.

“She had planned this vacation all on her own,” Patrick said. “It wasn’t until they arrived at the airport that the kids found out where they were going.”

The turn of events left the family stranded. Lehman created a GoFundMe page to help raise the roughly $10,000 needed for medical transport to the Shirley Ryan rehabilitation center in Chicago.

“We need to get our mom closer to home to get the care she needs,” Lehman wrote on the campaign website.

Friends, and even strangers, responded. More than $8,000 was raised in three days.

Dohse was taken to Illinois Tuesday. The family expressed its gratitude for the medical staff and to those whose donations will cover the cost of transport and ongoing medical bills.

“The response has been overwhelming,” Patrick said. “Renee is always giving to different causes. I never thought we’d be on the receiving end of such goodness.

Lehman said her stepfather Brian stayed at her mother’s side, but will need to return to work. The couple had both just accepted new jobs.

“The extended distance has made it very difficult for our family to give our mom the support she needs,” Lehman said. “We are hoping this amazing facility and our support will help lead to a speedy recovery. Every day she is getting better and is ready to go work hard at rehab.”

“The prognosis for recovery is good,” Patrick said.

Patrick said he will find a way some day to send the family on the vacation.

“We are going to put them on a plane and finish what she started,” he said. “I can’t even begin to thank everyone. It is amazing how everyone pulled together to not let her down.”

Donations can be made at https://www.gofundme.com/1o2b5picpc. The campaign page can also be found by typing “Twin Lakes, WI,” into the search bar at gofundme.com.

Donations can be made at https://www.gofundme.com/1o2b5picpc. The campaign page can also be found by typing “Twin Lakes, WI,” into the search bar at gofundme.com.

At left, Renee and Brian Dohse