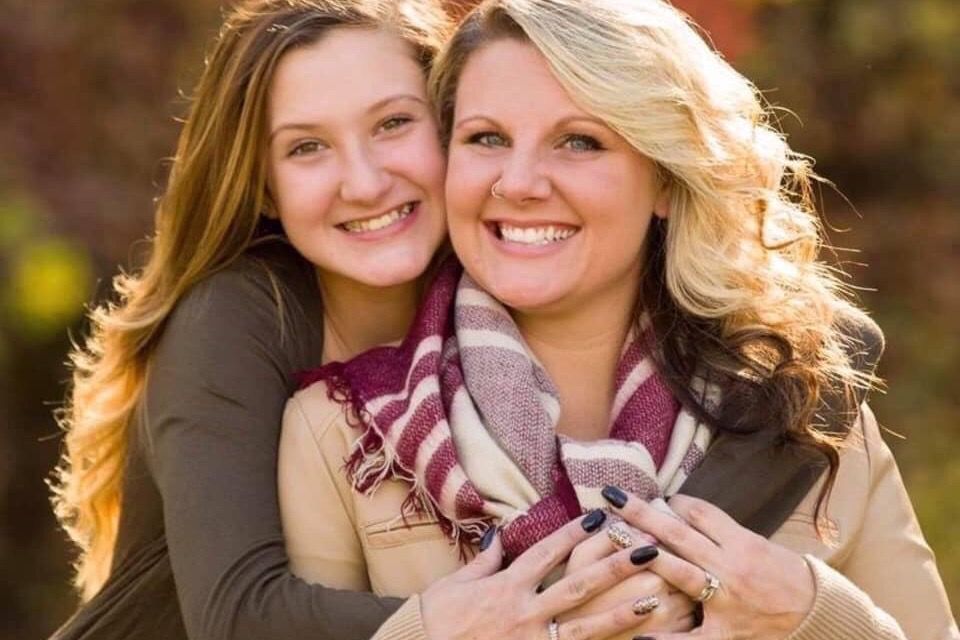 Kaylie Juga, 16, left and her mother, Stephanie Juga, 39, pose for a recent photo. 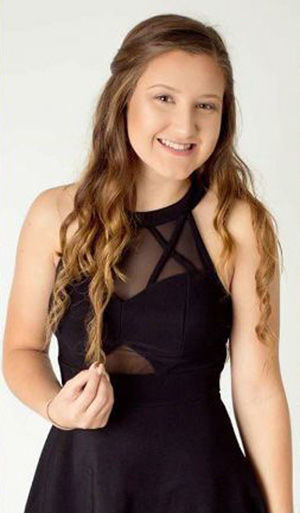 The Kenosha Unified School District has reversed its decision to prohibit Bradford cheerleaders from honoring a murdered teammate.

The original decision, handed down Tuesday, enraged family, friends and the community.

A moment of silence and dedicated, halftime cheer was planned at Friday’s Bradford football game in remembrance of former Red Devil cheerleader Kaylie Juga, who was shot and killed inside her family’s home on May 9.

Martice Fuller, a former quarterback on the school’s football team, was charged with first-degree intentional homicide in connection with Juga’s death and the shooting of her mother, Stephanie Juga.

In a statement released on Tuesday, Kenosha Unified said it will “not sanction any memorials or acknowledgements because it would be legally required to do so for all students involved in order to protect the district against possible legal claims. Instead, the district will remain neutral. While the district fully supports students and staff in moments of crisis, it cannot allow memorializing or acknowledging one student without allowing it for both.”

The district encouraged the public to “honor its decision as it works to take into consideration the well-being of all of its students — past, present and future.”

However, just before 5 p.m. on Wednesday, Unified released a statement saying it would allow the memorial observances to proceed.

"Upon further consideration, Superintendent Dr. Sue Savaglio-Jarvis and board president Dan Wade have decided to reverse the decision regarding memorials for Kaylie Juga. Upcoming events will be allowed to occur as planned," it states.

The reversal came after two days of community outrage at Unified's original decision. Many people openly questioned the district’s rationale and ability to recognize the distinction between legality and humanity.

In a candid radio interview before Unified's reversal, Kaylie’s father Nick Juga said he would no longer remain silent.

“This (expletive) thing of staying neutral is ridiculous,” Nick Juga said on WLIP AM 1050. “There is no neutral standing to this. My daughter was murdered. She didn’t do anything wrong. She was in her room getting ready for work and she was murdered. My wife was shot trying to give CPR to my daughter. They can’t do a moment of silence or a five-minute cheer? Ridiculous.”

“In recent weeks and days, the district received requests from students, parents and the general public, including representatives of both families, concerning the district’s position regarding memorializing or acknowledging the students involved,” Kenosha Unified said in its original decision release. “The district sought legal counsel ... and has decided to follow the legal advice received.”

Wade said Wednesday before the reversal that the issue intensified when a member of the Bradford football team requested, and was eventually denied, to wear Fuller’s jersey.

Nick Juga said he was outraged and contacted the district when the Bradford football team considered honoring Fuller’s jersey.

“About a month ago, Martice’s family decided they wanted the stepbrother to wear and honor Martice’s jersey and honor him for being in prison,” Nick Juga said in the radio interview. “Me, as a father, I went to the School Board and said this is unacceptable. We honor the fallen. We don’t honor alleged, whatever you want to call it, murderers.”

Several students and supporters of the cheerleaders confronted the School Board about the original decision at a meeting Tuesday night — a meeting specifically called to address the district’s budget.

Citing legal reasons and the state’s open meetings laws, no one on the board or district administration would speak further on the decision at the meeting.

But Bradford student Jenna Tranberg did use a public comment portion of the agenda to weigh in on the issue. Tranberg and other cheerleaders were wearing shirts with “Kaylie” printed on it.

Moved to tears as she went before the board, Tranberg said the district’s decision was hurtful.

“Do you guys realize how bad this sucks that we can’t do this?” she said. “It feels so low. ... I understand people can still wear blue, but the cheerleaders won’t be allowed to wear the shirts that Stephanie — Kaylie’s mom — made for the cheerleaders. It’s ridiculous.

“They can’t do the performance. They can’t hold up a picture of a girl that was murdered. ... That is sickening to me.”

Wade did say at the meeting he understood their frustration.

“We all have our personal opinions and wish things could be different, but they’re not. We have to follow the law. Thank you for opening up your hearts to us. It did mean something, especially to me.”

Previously not an issue

Before the start of every game, the Bradford cheer team honors Kaylie Juga by visiting her gravesite with flowers. A photo of Kaylie, wearing her cheer uniform, is positioned alongside the group during the games.

“It’s never been an issue,” said Angie Covelli, a close friend of the Juga family. “Three weeks ago, it was brought to Unified’s attention they wanted to do a theme where they asked everyone to wear blue and have a moment of silence before they do a cheer at halftime. They received approval from Bradford and KUSD three weeks ago.”

In response to Unified's original decision to deny, several local businesses, organizations and individuals have rallied behind the Juga family.

There will be a candlelight vigil outside of the stadium’s main gate on Friday.

Kenosha Tattoo Co., 3012 30th Ave., and Kenosha Moose Lodge, 3003 30th Ave., offered parking in their lots for those interested in gathering before the game and organizing a walk to the stadium.

Students are still allowed to wear blue and show support in an orderly fashion. Citing safety as his top concern, Wade said he expects an additional police presence at the game.

“I’d hate to put a cloud on the game,” Wade said. “We want to make sure everyone is safe and that nothing transpires in a negative way.”

It’s high school football season and the Kenosha News would love to see your photos. Some will be considered for publication, and all will go …

Kaylie Juga, 16, left and her mother, Stephanie Juga, 39, pose for a recent photo.