PLEASANT PRAIRIE — Village police said Sunday there were no apparent signs of trauma upon discovering the body of a retired Kenosha police officer in a private wooded area used for hunting.

Village police said a resident walking in a wooded area near the 5900 block of 85th Street found the man's body, later identified as O’Connor. The person who found O'Connor apparently was doing a search "on his own" on the private land, according to Sgt. Chad Brown of the Pleasant Prairie Police Department.

"That's a hunting area for a number of residents around there," Brown said Sunday. "It's private property."

The cause of death remains under investigation and authorities are currently awaiting the results of an autopsy.

"When we got there was no physical signs of trauma," Brown said. "It certainly wasn't a gunshot."

The department stated there was no threat to public safety.

“The Kenosha Police Department would like to thank the multiple volunteers who assisted in searching for Jeff,” Kenosha Police Lt. Joseph Nosalik stated in a news release.

O’Connor, a retired Kenosha police officer, was last seen at 3:30 p.m. Jan. 16 in the area of Schulte Park, 4400 87th Place. His wife reported him missing early Monday afternoon. He had left his home on foot and did not take any belongings with him.

Authorities conducted the search in surrounding neighborhoods in Kenosha and Pleasant Prairie and a nearby wooded area and included the deployment of a drone.

O'Connor retired from the police force in the fall of 2015 following 30 years of service at the age of 58. According to a Kenosha News article that featured him and other public safety officers, he mainly worked on the city's south side garnering compliments from people on his community policing skills, according to then-Police Chief John Morrissey.

“Jeff was very dedicated to the citizens and worked his school zones diligently,” Morrissey said at the time.

UPDATE/WATCH NOW: Residents of home damaged by fire at 13th Avenue and 37th Street able to return Thursday night; cause, origin under investigation

Kenosha fire officials continued an investigation into the cause and origin of a fire that damage a home at 1300 37th Street Thursday. 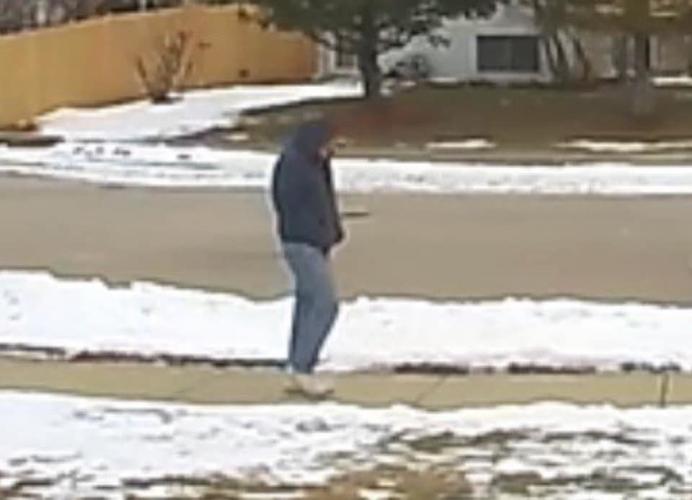 A photo captured Sunday afternoon from a doorbell camera from a residence shows a man believed to be Jeffrey O’Connor wearing what appears to be a dark hooded jacket, gray or light blue pants and white shoes. Family and police have been searching for O’Connor since Sunday. 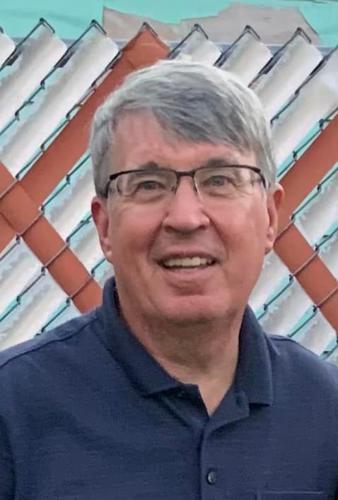