Dating back to 1850’s England, John Stuart Mill argued in an expansive and ground-breaking essay titled “On Liberty” that the charge of people to inform themselves and speak their minds as a matter of necessity.

It is through reasoned argument and debate that humans grow and develop as people and this, in turn, brings government to represent the highest and best principles.

Why I love Mill

As an educator of the UW that often works as part of government and alongside of officials of government, I take these guiding thoughts to heart quite seriously.

Mills wrote that “human nature is not a machine to be built after a model and set to do exactly the work prescribed for it. It is a tree which grows and develops itself on all sides, according to the tendency of the inward forces which make it a living thing.”

We are all on a journey of living and learning. This educative process is required of all community members for democratic society to function. More than anyone, those in leadership roles must be held to great account to lead the way in heightened regard for learning.

Mill’s mode of thinking makes me smile (cringe?) however because I can’t help but wonder what he would have to say about the current day US political landscape fraught with egos, scandals, “sectarians” and party politics that make impossible thoughtful debate and consensus-making. Maybe he’d say… ah, perhaps a little less liberty?

He wrote “it really is of importance, not only what men do, but also what manner of men they are that do it.”

The way I see it, running through the essay are strong themes of civility and diversity that unfold in a process:

1. Battle of Ideals: Don’t shy away from debate. Truth is laid bare through these “competitions” that Mill called “the rough process of a struggle between combatants fighting under hostile banners.”

2. Diverse Perspectives: For truth to be found, the greatest number of perspectives—that all hold grains of truth—must be included in conversations for these to be fair and wholly informed. Including competing and conflicting views is a mandate in this work.

3. Respect: Conversations are hosted in a spirit of “merited honor to everyone, whatever opinion he may hold.” Discounting those who disagree perverts the process of learning.

4. Listening (to understand): Discussion is impossible unless you listen to understand, versus listening to reply. After all, why would anyone listen to what you have to say, unless they are convinced you are listening to—not necessarily agreeing with—their point of view.

5. A willingness and ability to conform to ideas not previously held: Once truth is exposed, there is a mandate that people come to adopt views of that truth—adapting and maturing views in real time, not immaturely clinging to views that have been shown to be wrong or short-sighted.

6. Sharing truth and bringing people along: Leaders are charged to convey that truth to the broader community and serve as honest guides.

It is to area elected officials that I invite to a training offered by UW-Madison’s Division of Extension’s Local Government Center titled Diversity and Civility on April 1. Learn more and register here https://localgovernment.extension.wisc.edu/

Amy Greil is community development educator for the University of Wisconsin-Madison Division of Extension in Kenosha County.

Amy Greil is community development educator for the University of Wisconsin-Madison Division of Extension in Kenosha County.

The younger brother of the 19-year-old Kenosha man charged in the shooting death of Hector A. Rodriguez-Rojas last week now faces a felony cha… 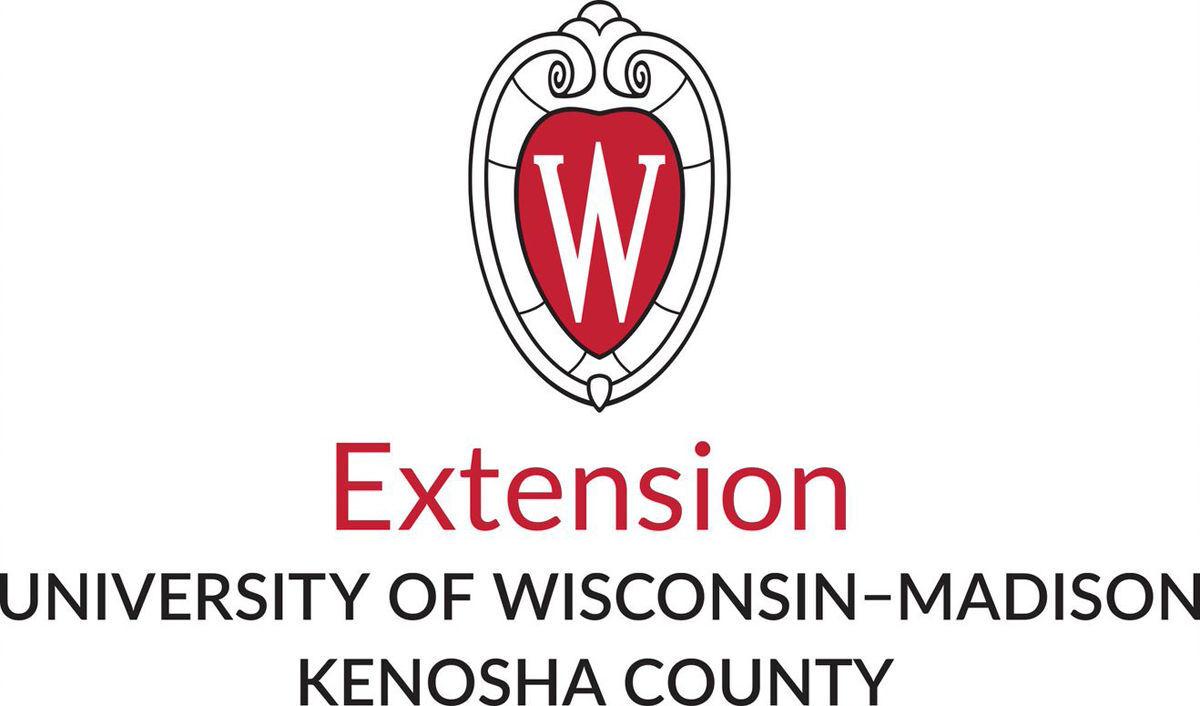 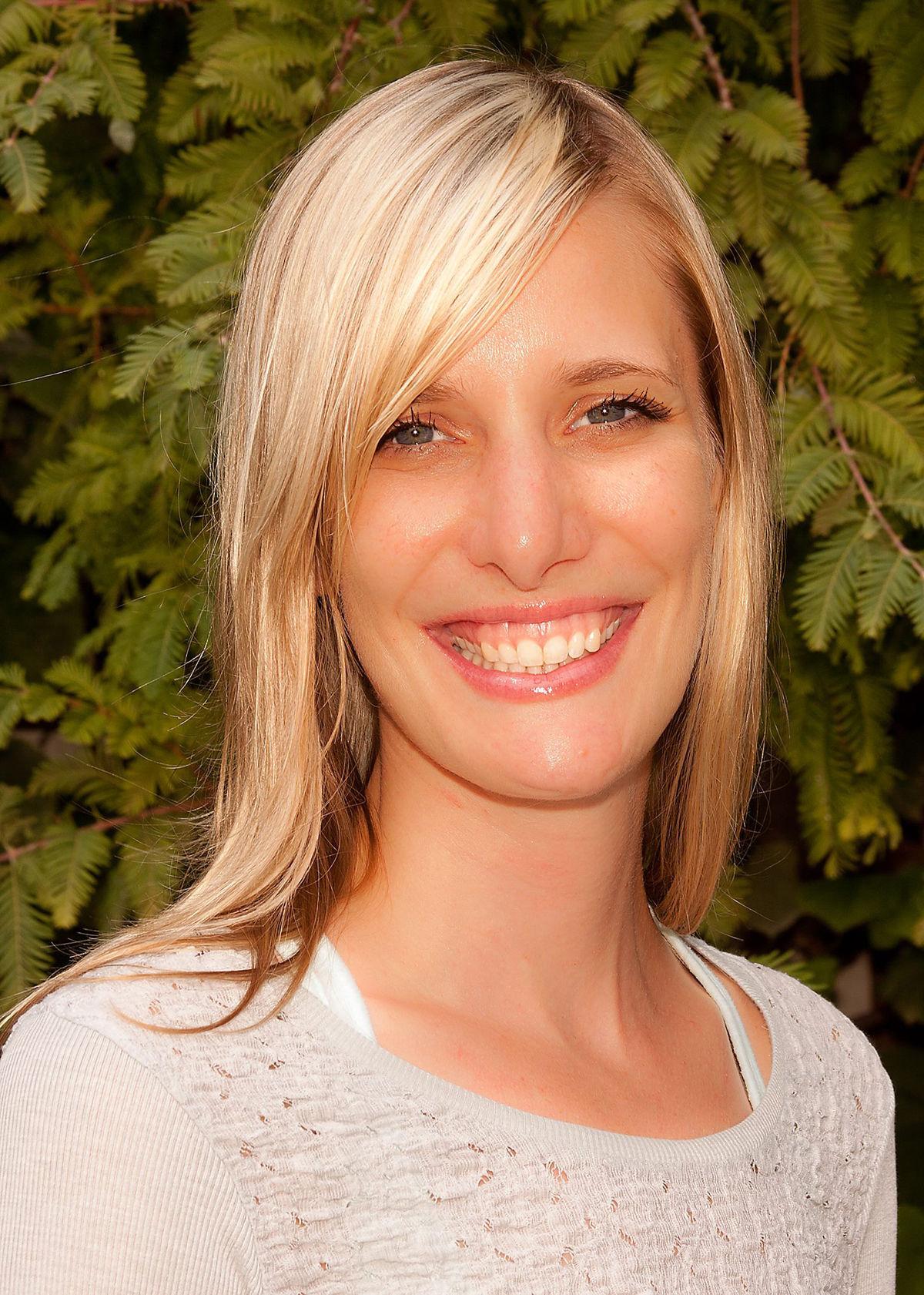