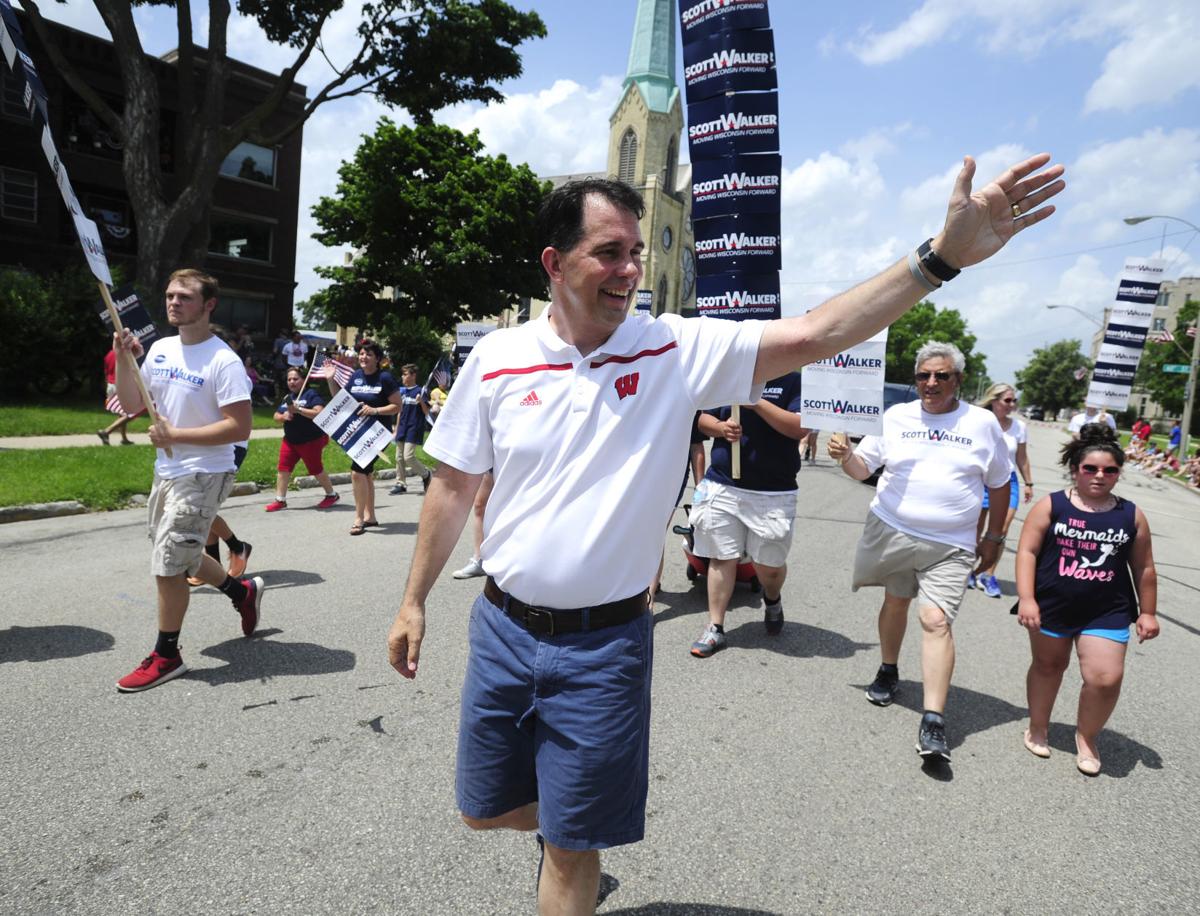 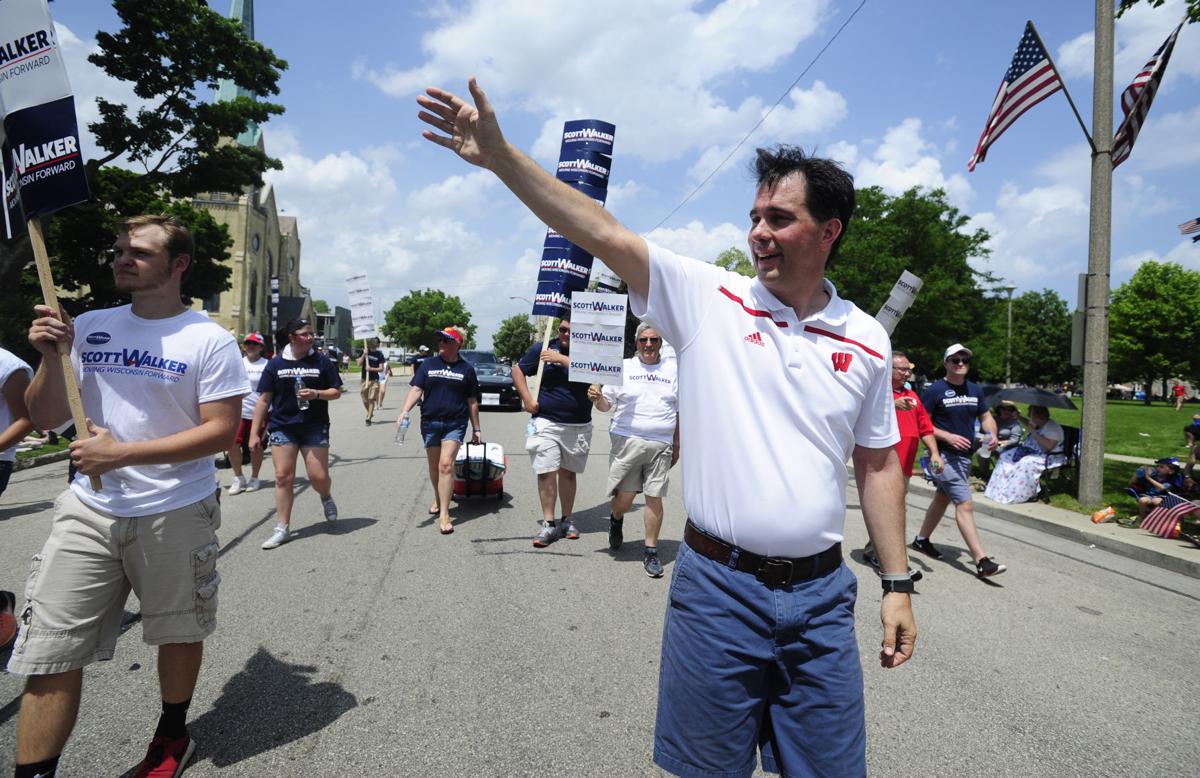 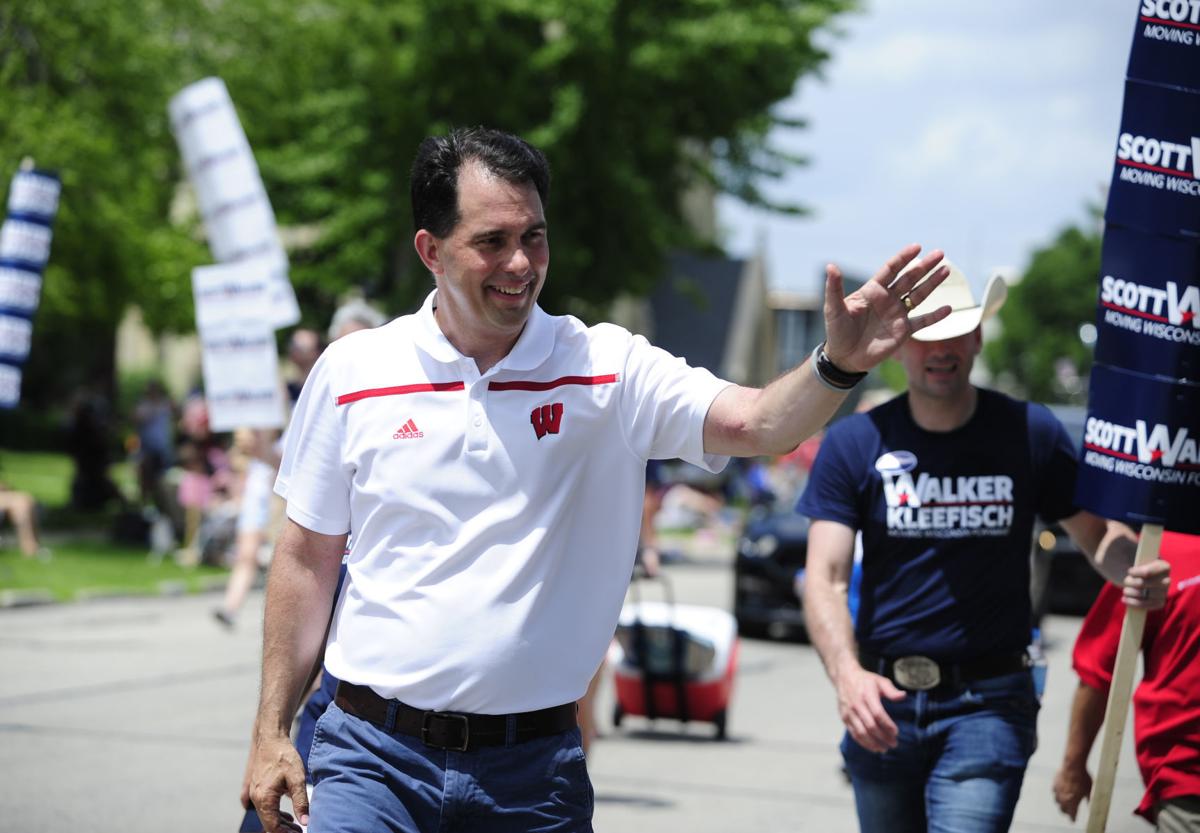 Contrary to Republican leadership in the statehouse, Walker said he was in favor of the Legislature taking up closing the “dark stores” loophole that allows big retailers to curtail their tax assessments.

He said it is a bipartisan issue that should be resolved in the next session.

On the heels of the groundbreaking of Foxconn’s $10 billion manufacturing facility in Racine County, Walker also spoke about the need to create a bigger, better-trained workforce.

“We actually have more job openings right now ... than we have (workers to fill them). ... There’s a job for everyone who wants a job in the state of Wisconsin even before Haribo and Foxconn (opens),” he said. “Our biggest challenge now is to make sure every one of our graduates is trained and that we can find a career path for everyone in the state.”

Walker took issues with the Trump administration’s use of tariffs, which have led to other countries imposing tariffs of their own.

He said the best way to level the playing field was to have no tariffs, alluding to what he said was the president’s recommendation at the recent G7 summit.

Walker said more than 50 Wisconsin farmers “got cut off” by Grassland Dairy, which stopped buying state-produced milk due to price controls imposed by the Canadian government, which was “effectively a tariff” on local dairy farmers.

Firefighters and emergency crews from a dozen departments, including Kenosha and Pleasant Prairie, battled a predawn house fire Saturday in Zi…