Firefighters and police rescued a 15-year-old Kenosha boy after he slipped and fell while he and a friend stood atop a series of dredging pipes floating along the south side of the Kenosha Harbor Wednesday night.

Authorities responded immediately to the incident that occurred at 5:13 p.m., according to Capt. James Beller of the Kenosha Police Department.

Officers assisted with the rescue using “throw bags”, while firefighters in scuba gear pulled the boy from the water within minutes, he said. The Kenosha County dive team was also summoned but was quickly called off.

The boy was placed in an ambulance where paramedics treated him at the scene. He was then released, Beller said.

“They were playing on them (the pipes) and one of them slipped in between the pipes and fell into the water,” he said. The boy was fully clothed.

The pipes are part of a dredging project taking place in the harbor under the direction of the U.S. Army Corps of Engineers. About 20,000 to 45,000 cubic yards of sand is expected to be moved, according to the corps plans.

The project has been delayed due to high water levels in the lake. The harbor’s entrance is being cleared out up to 16 feet, with the sand to be hydraulically piped two miles south to the Kenosha Dunes, which have eroded because of higher lake levels.

IN PHOTOS: February Readers' Photo of the Day submissions 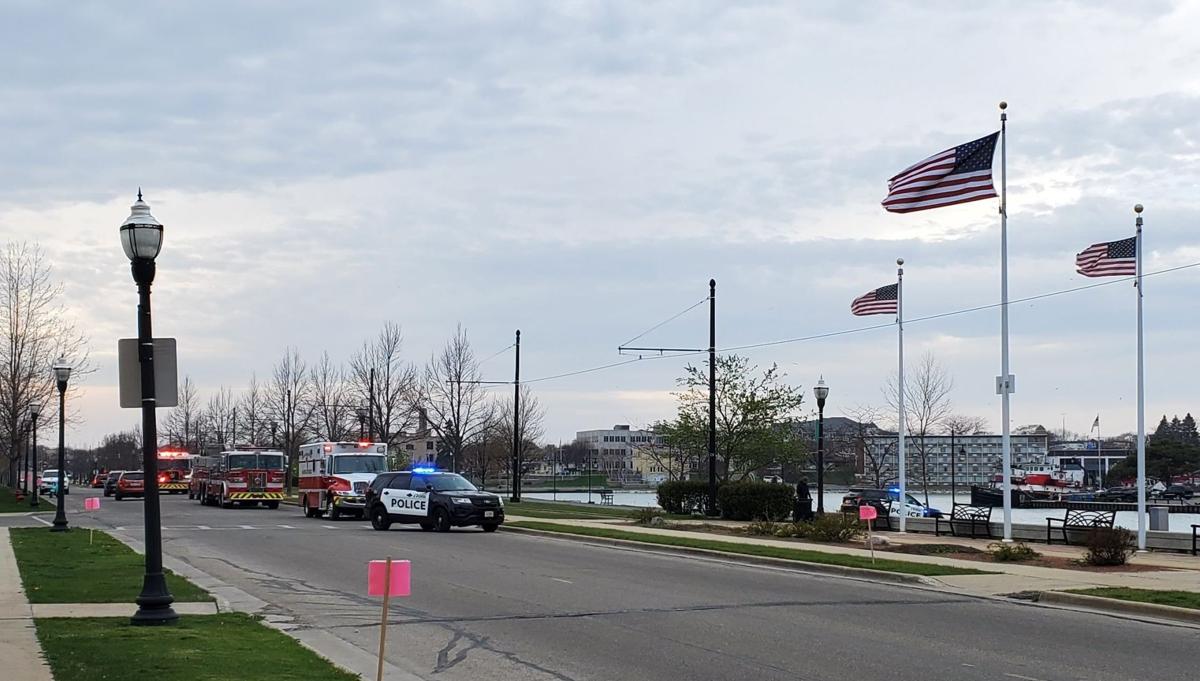 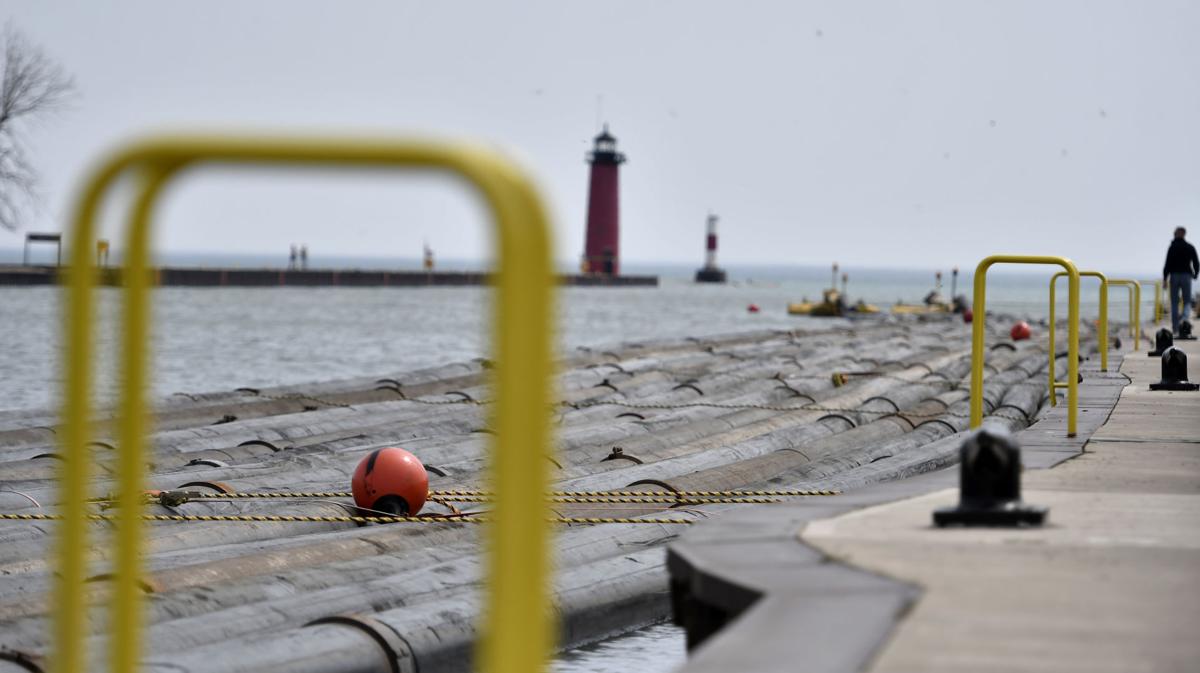 Under the direction of the U.S. Army Corps of Engineers, the Kenosha harbor is being prepared for a dredging project. One boy was quickly rescued from the chilly waters of Lake Michigan on Wednesday after he and a friend were playing on the pipes. He was not seriously injured, according to Kenosha police.