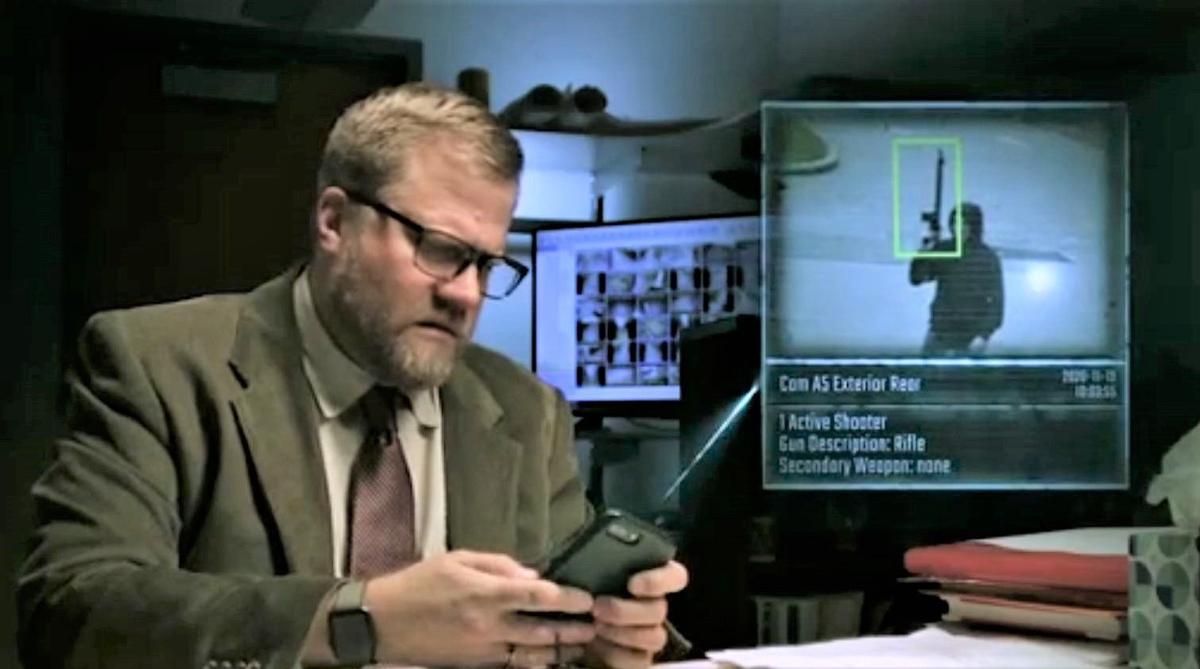 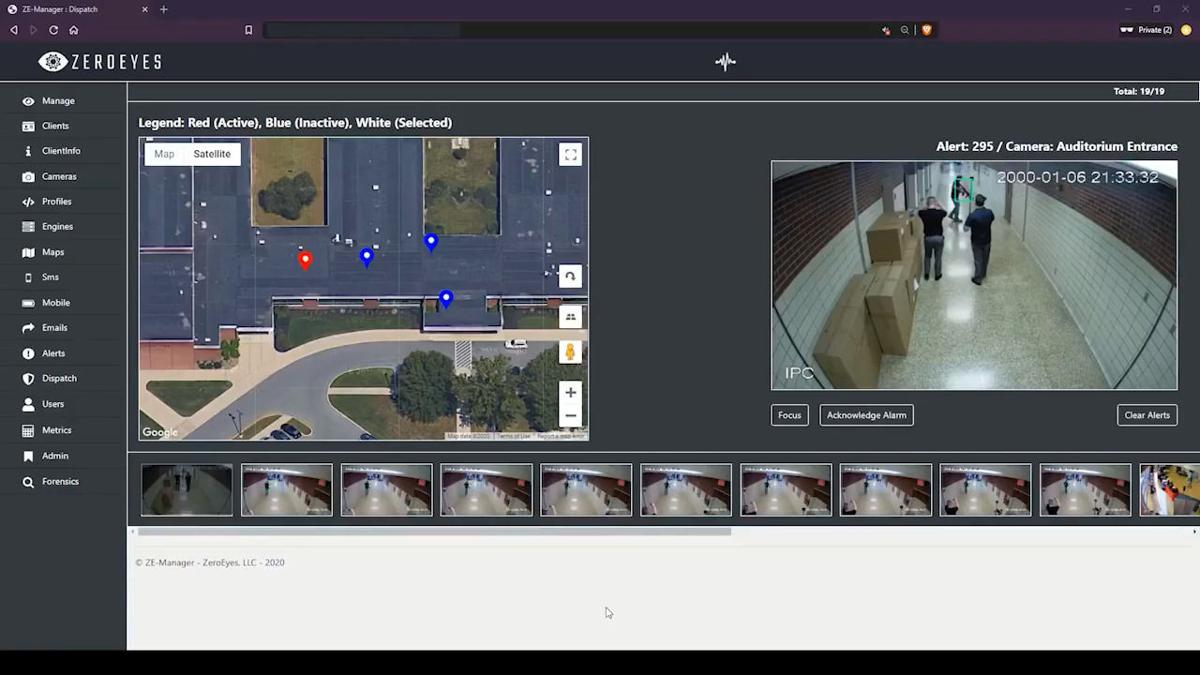 The gunman, who still awaits trial, was a disgruntled former student. The mass shooting sparked student protests for gun reform nationwide, including Kenosha, and spurred districts nationwide to further secure their schools.

Kenosha Unified is no different. In the wake of what became the deadliest mass shooting at a U.S. high school, Kevin Christoun, previously the district’s maintenance, environmental and safety manager, came across ZeroEyes, the only artificial intelligence-based platform solely focused on firearms detection.

“Basically, it is facial recognition technology for firearms,” said Christoun who left the district in late January to become the new assistant director for building services at Indiana University. “And, it works great.”

The AI-technology was pilot-tested at Bradford High School in July 2019, before the district invested about $34,000 to outfit its comprehensive high schools, which includes Bradford, Tremper and Indian Trail.

Recently the AI got a workout, scanning and learning to recognize even more weapons as hundreds of National Guard troops and other area law enforcement officers used Bradford as the central command base to in response to the August riots following the Jacob Blake shooting before the start of the school year.

“So, basically, if an individual walks up to the school and pulls out a pistol or a rifle, it will, using our cameras, zero in on that firearm and then send out a notification saying that somebody has a firearm,” Christoun said. “It sends out a picture, a location and it does an automatic push (message).”

The software alert via phone app or computer displays a key-frame image highlighting the shooter, the type of weapon detected and the topographical map of a school. A pin drop graphic shows where the weapon was detected based on camera location. The whole process from start to finish takes 3 to 5 seconds.

“So, it basically speeds up having to identify it in person,” he said, and before a shot is ever fired.

“It will detect any firearm (in plain sight). So, if it’s a pistol or if it’s a rifle, it will detect them all,” he said. “So far, it’s been able to pick up everything and it learns constantly.”

When it was first activated and learning, the system detected objects that looked like firearms, such as a broom casting a shadow, or a cell phone held at a certain angle, he said.

“Right now we have a person that still has to verify what that is to make sure,” he said. “But the end goal is that it will learn and we won’t have that person in between to make that notification.”

Lahiff wondered whether that technology could be deployed to prevent another senseless tragedy from happening.

“If there’s technology that can turn cameras into force multipliers that would be able to detect faces, could it detect a weapon and send out an alert?” said Brooks, also a former Navy Seal. It was something that Lahiff wanted to use at his kids’ school.

Soon after, a very early version launched in Lahiff’s basement. The ZeroEyes team further dove into case studies of “active shooter” events — from malls, to schools and corporate buildings and open spaces, among others — in order to choose weapons to detect. They also studied the circumstances, the shooters and the events. Their research showed that semi-automatic pistols and assault rifles were the No. 1 and No. 2 weapons used in the active shooter situations.

“We trained the technology and neural network to be able to identify those weapons in their natural habitat,” he said. They continued to teach the artificial intelligence from close range until it learned to identify them from farther away. Before long, they were piloting ZeroEyes at a high school in New Jersey, interfacing with 50 cameras and using air rifles to test the system — with success.

About a year later, Brooks connected with Christoun, who was a “big advocate” for the state-of-the-art detection system.

The ZeroEyes team trained Unified staff and local police while honing Bradford’s cameras’ abilities to detect weapons with the AI.

“We shared with law enforcement, gave them the training for what it would look like for them if it ever was activated by an active shooter,” Brooks said.

Brooks said the technology’s value lies with how quickly law enforcement officers are able to respond to the threat.

“If they have to run across the school, they’re going to know to pace themselves, keep their energy up,” he said. Also, preparing to respond to an active shooter with a pistol vs. rifle “are two different things,” he said.

“A pistol usually carries between six to 12 rounds of ammunition it. They’re meant for (taking) shots from five to 15 feet. And, if they’re semi-automatic, you have to pull the trigger every time. So for somebody to be accurate and do a ton of damage … it’s possible,” he said.

The average response time for a city police officer to respond to an “active shooter” event is about seven to 12 minutes, Brooks said.

In the Parkland massacre, the shooter went through two floors at the school in under 5 minutes and shot a couple of magazines, using an assault rifle, Brooks said.

“He was in plain sight of multiple cameras, too. Again, that’s how this whole thing (with ZeroEyes) started,” he said.

Unified first in the state

According to Brooks, Unified is the first district in Wisconsin to adopt ZeroEyes’ proprietary detection system.

“Kenosha has been one of the best deployments that we’ve had as far as connecting with their local law enforcement,” he said. “We’ve been really excited to be with them throughout this entire process.”

The district’s Facilities Director Patrick Finnemore, likewise, said he’s impressed with ZeroEyes’ constant software updates to improve consistency, along with the number and types of weapons it detects.

The firearm detection software is just one of many tools in the overall security the district uses in its high schools to keep people safe.

Unified integrates other technology and procedures including, gunshot detection, camera monitoring, and active shooter protocols, such as, ALiCE — alert, lockdown, inform, counter and evacuate — for which all students and staff receive training and regular drills.

“(Zero Eyes) detection is just one of many things that can trigger our alert system. So, whether it’s this, gunshot detection, a person seeing something that looks like a real threat, all of them elicit the same response. Our students know that if they hear the message and see the blue light flashing, they know that it’s some sort of active threat,” he said.

Christoun said he believes the security upgrades the district has made promote a safer environment. Thus far, the technology has not deployed to detect a firearm threat.

“I never want it to go off,” he said. “But every second we can give faster notification to people is a saved life if it does happen and you can save a lot of people in 30 seconds.” 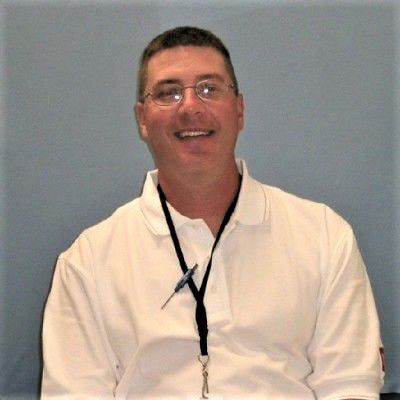 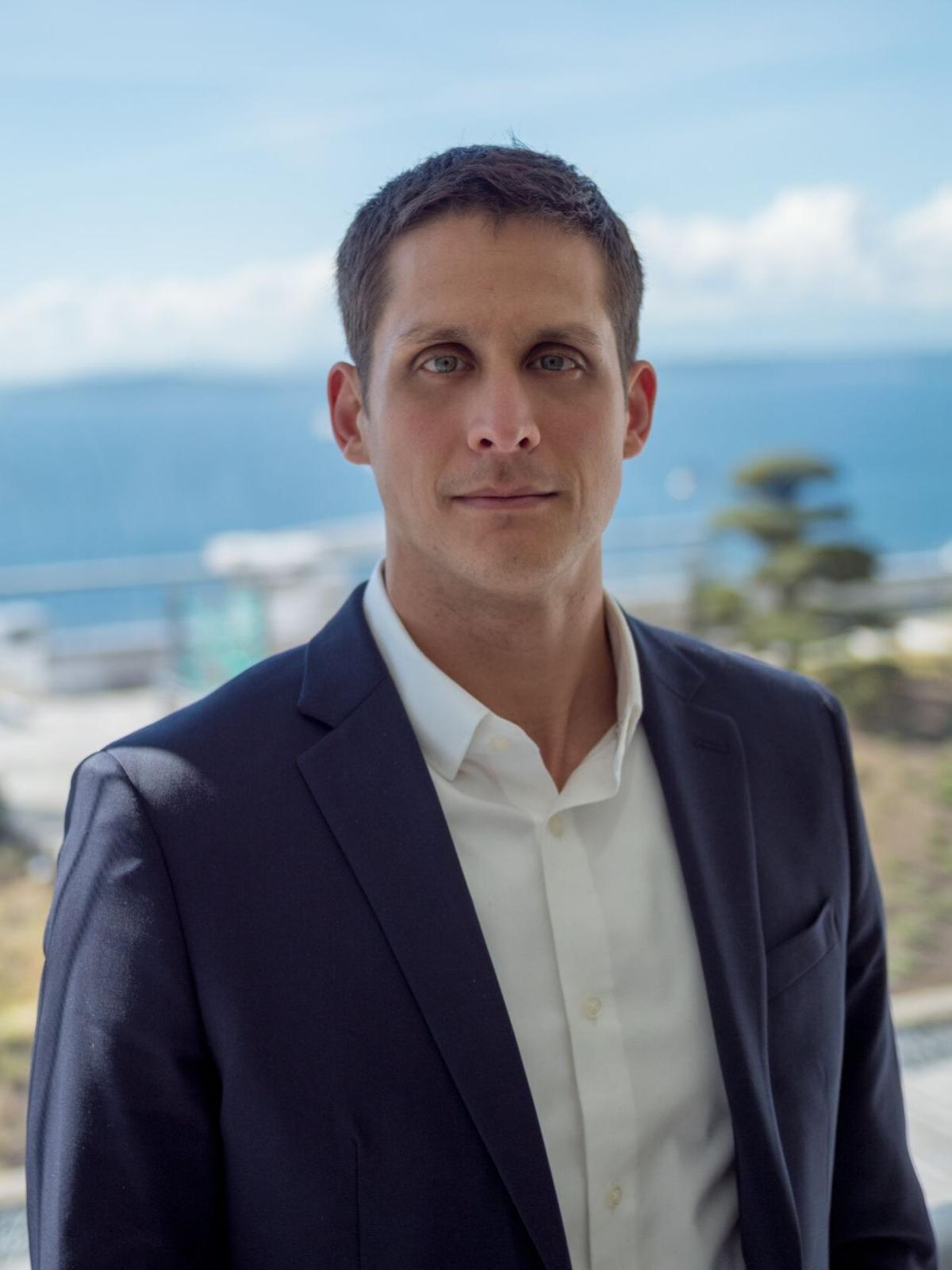 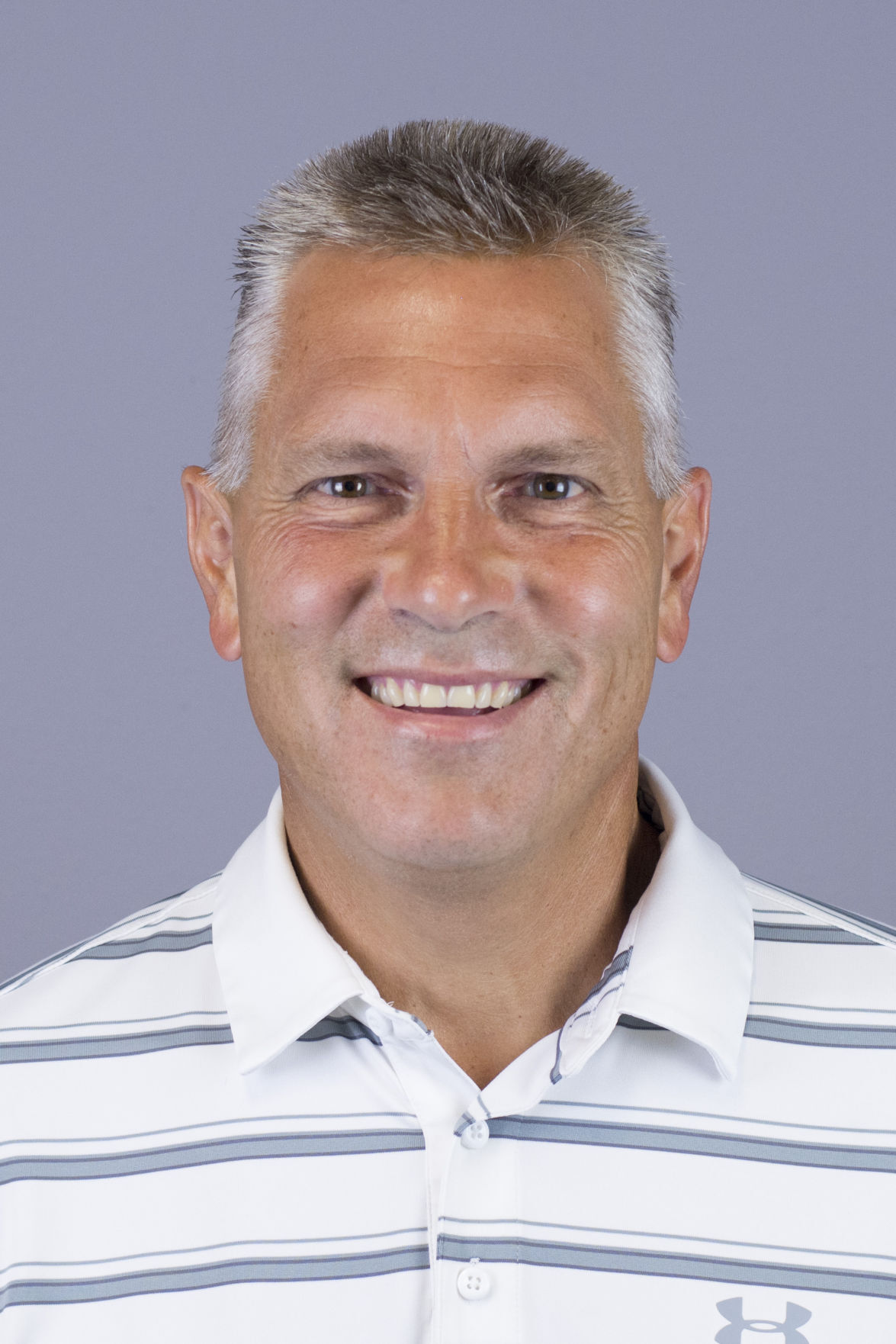